Addison Rae Dating History: A Look into Her Past Relationships

TikTok has created many stars and celebrities worldwide, one of which is Addison Rae.

Addison has been named as the third most followed creator of TikTok. She had more than 5 billion likes and 80 million followers on her official TikTok account as of 2020. She was also named the highest-earning content creator by Forbes that year. 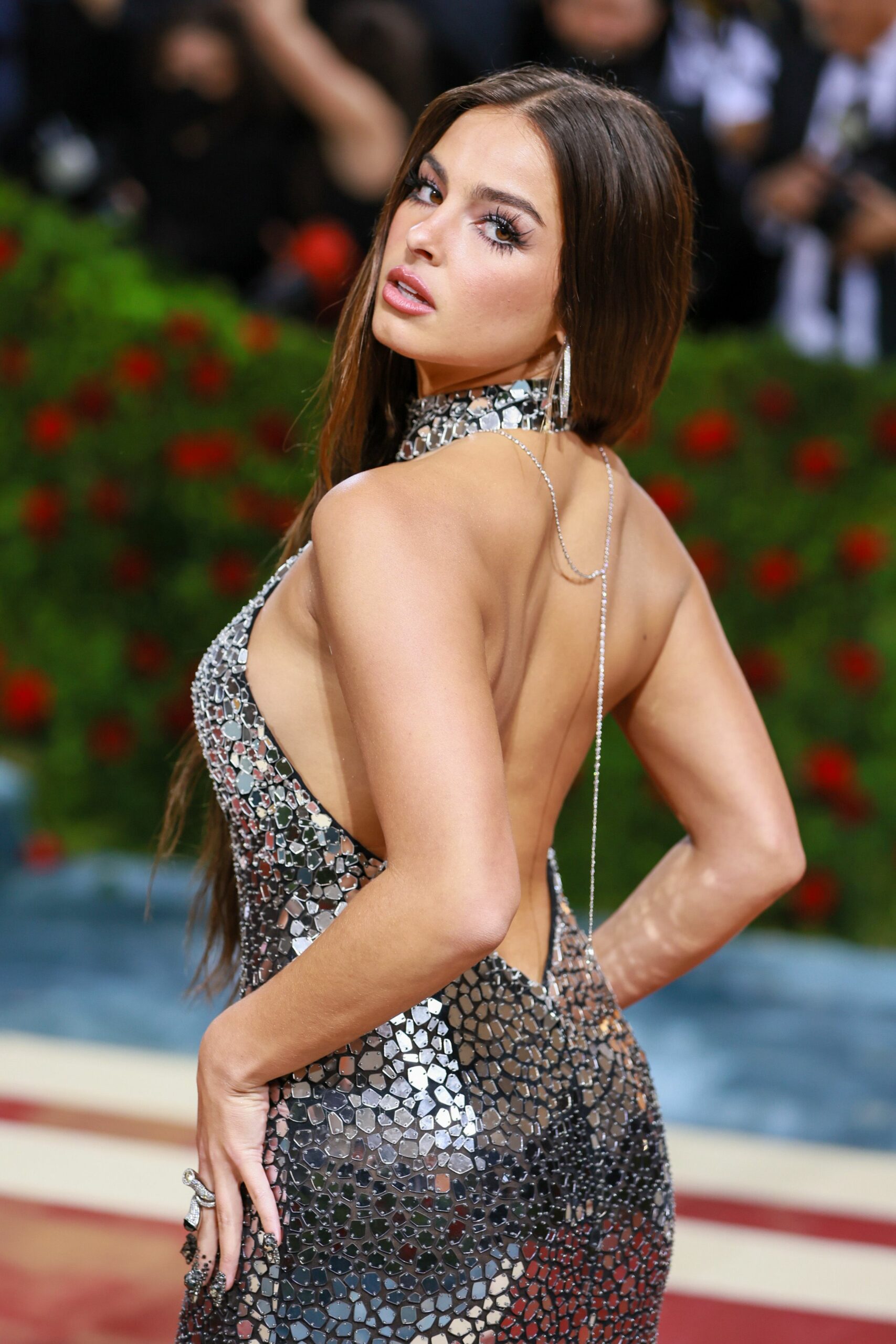 This American social media personality is seen dancing and singing in her videos. She started posting her content actively on TikTok in 2019 and the rest is history. She released her single, Obsessed, in March 2021, which multiplied her fan base even more. Besides her TikTok videos, she is also very popular for her dating history.

In this article, we try to cover the dating history of this social media star. Take a Look!

How Many People Have Addison Rae Dated so Far?

When it comes to dating, Addison sure has a record. In 2014, she started dating a person whose name we still couldn’t figure out. According to a few reports, Addison dated this person for five years. Bryce Hall, her next boyfriend, even mentioned it in an interview. She, however, broke up with this mystery man in 2019 for reasons not known to us.

Addison and Bryce started seeing each other right after the start became famous and moved out of her previous relationship. Their love story is classic and nothing lesser than what you read in those mushy romantic novels.

Addison was in Hype House while Bryce was in Sway House, yet the duo managed to come together for their romance. Their love story played out on Twitter. The relationship was extra to the point where the couple devoted their entire timeline to it. 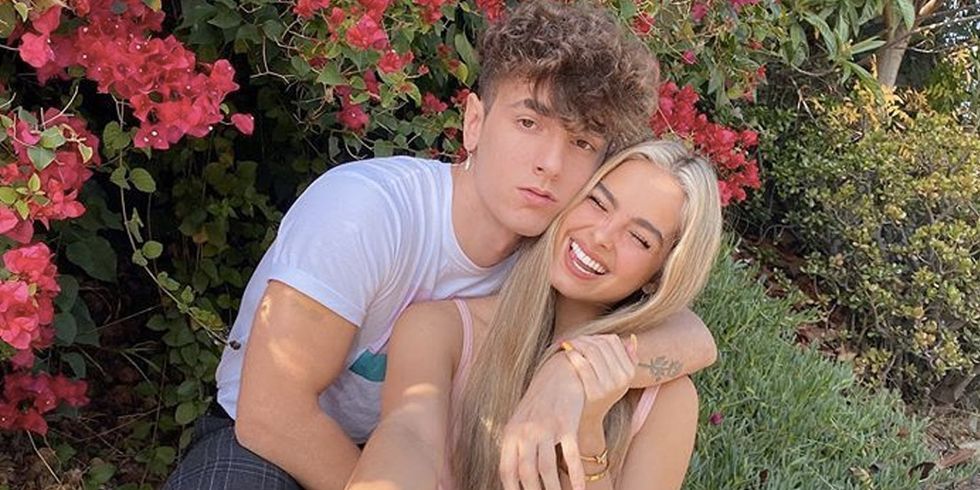 The couple met through casting content on a social media platform. After a lot of speculation that it wasn’t a PR stunt, they decided to make their relationship official, and the same happened on New Year’s Eve. The couple spent the upcoming months too much in love and trolling others who thought their relationship was only to attract media. The world was shocked when they announced their breakup in August next year. 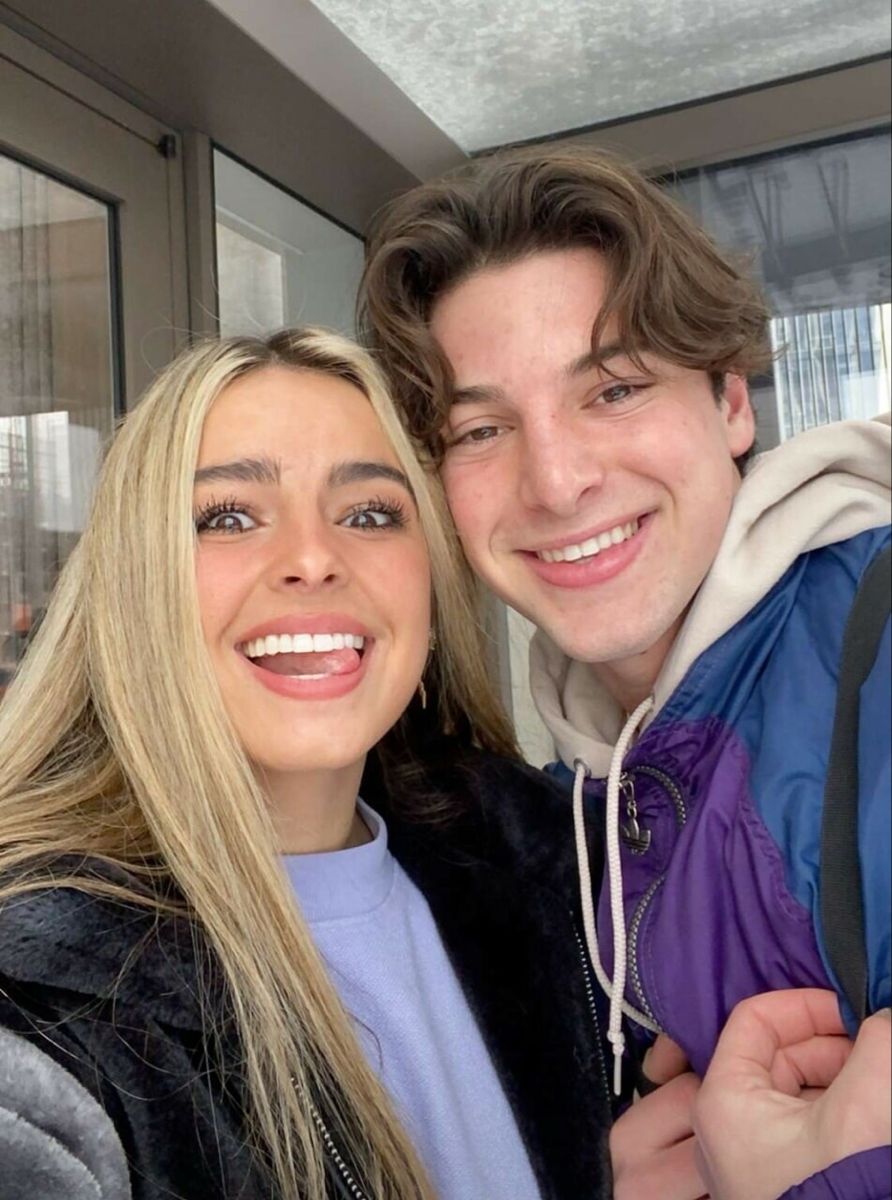 After her break-up with Bryce, several rumors of Addison dating her fellow TikTok user, Troy Zarba, surfaced all over social media. These dating rumors also prompted Bryce to saltily hop on his social media account and take a dig at his ex. He stated that Addison was moving too fast.

You may call it her rebound with the fellow TikTok star because as soon as she broke up with him, Addison started seeing Bryce Hall again. There were many reconciliation rumors between the two and the internet did its best to keep up with all the updates. Bryce and Addison soon dropped a YouTube Video, The Truth About Us, and confirmed that the couple has patched up and how!

But a few months after getting back together, the rumors of Bryce cheating on Addison began to surface. This reason made them split up yet again. Nobody knows the truth behind those rumors. Bryce also referred to Addison as her ex in one of his interviews. 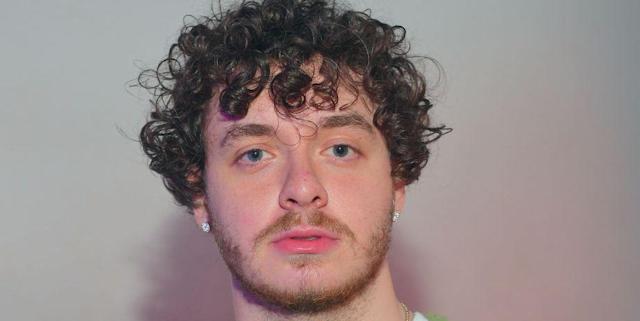 Addison was linked to Jack Harlow for a while as the media spotted them at the Triller Fight Club boxing match in Atlanta. The star then cleared that they were not dating and were merely hanging out. She took Twitter and told she is single and doesn’t look forward to dating anyone. 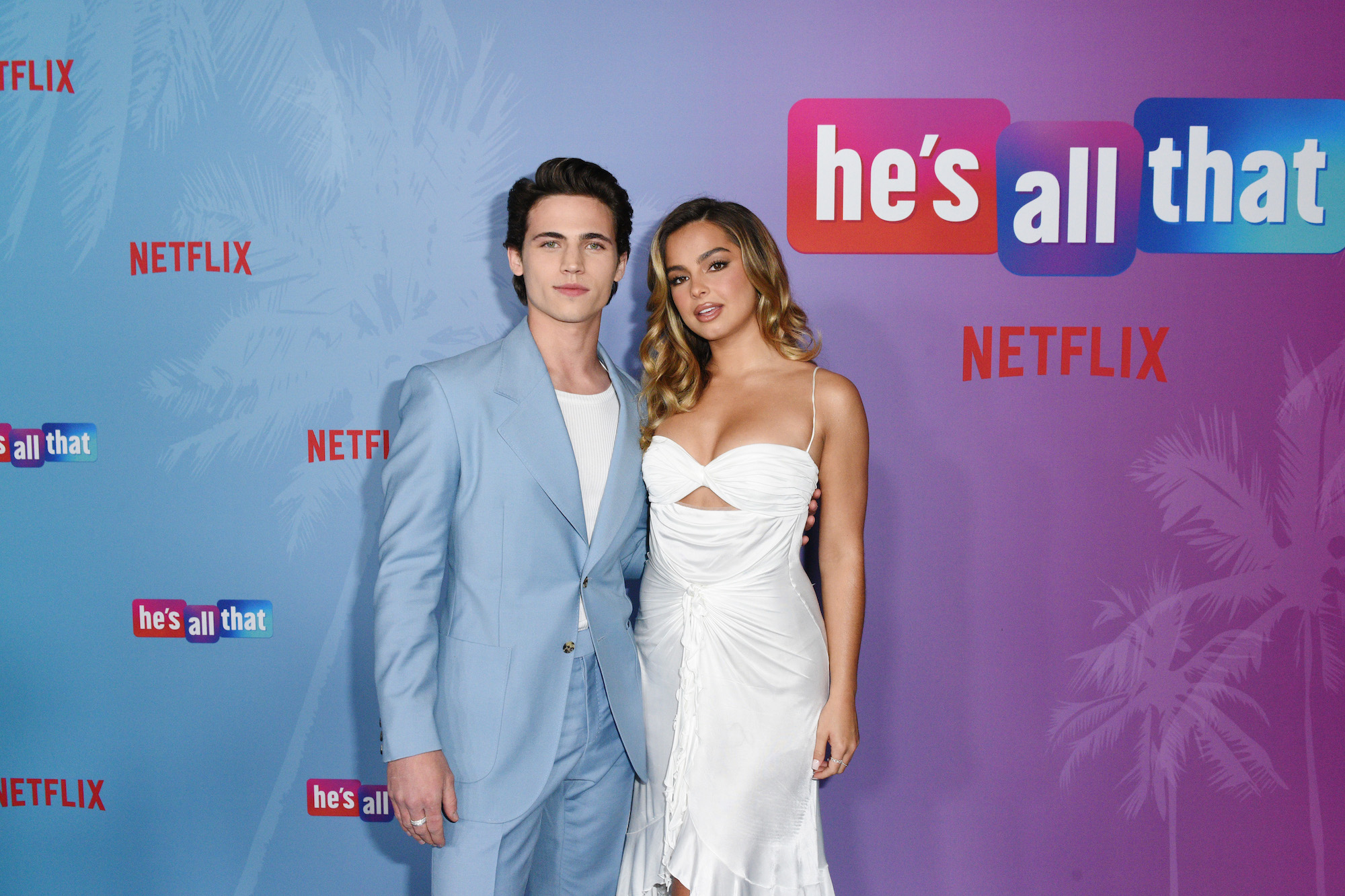 Although it has still not been confirmed whether the duo was dating or not, they were seen together each other. Some people suggested that it may be a PR stunt. Addison and Tanner shot He’s All That together. They have also presented the Best Kiss at the MTV Movie and TV Awards. The fans couldn’t keep calm when they shared a smooch on stage.

It is reported that Addison is still going strong with Omer Fedi, the guitarist of a well-known band, Machine Gun Kelly. So, how did the world know that the couple began dating?

Omer once shared a photo of Addison’s shoes on his Instagram account and deleted it immediately. Addison was even seen at the MGK show with her friend, Kourtney Kardashian. 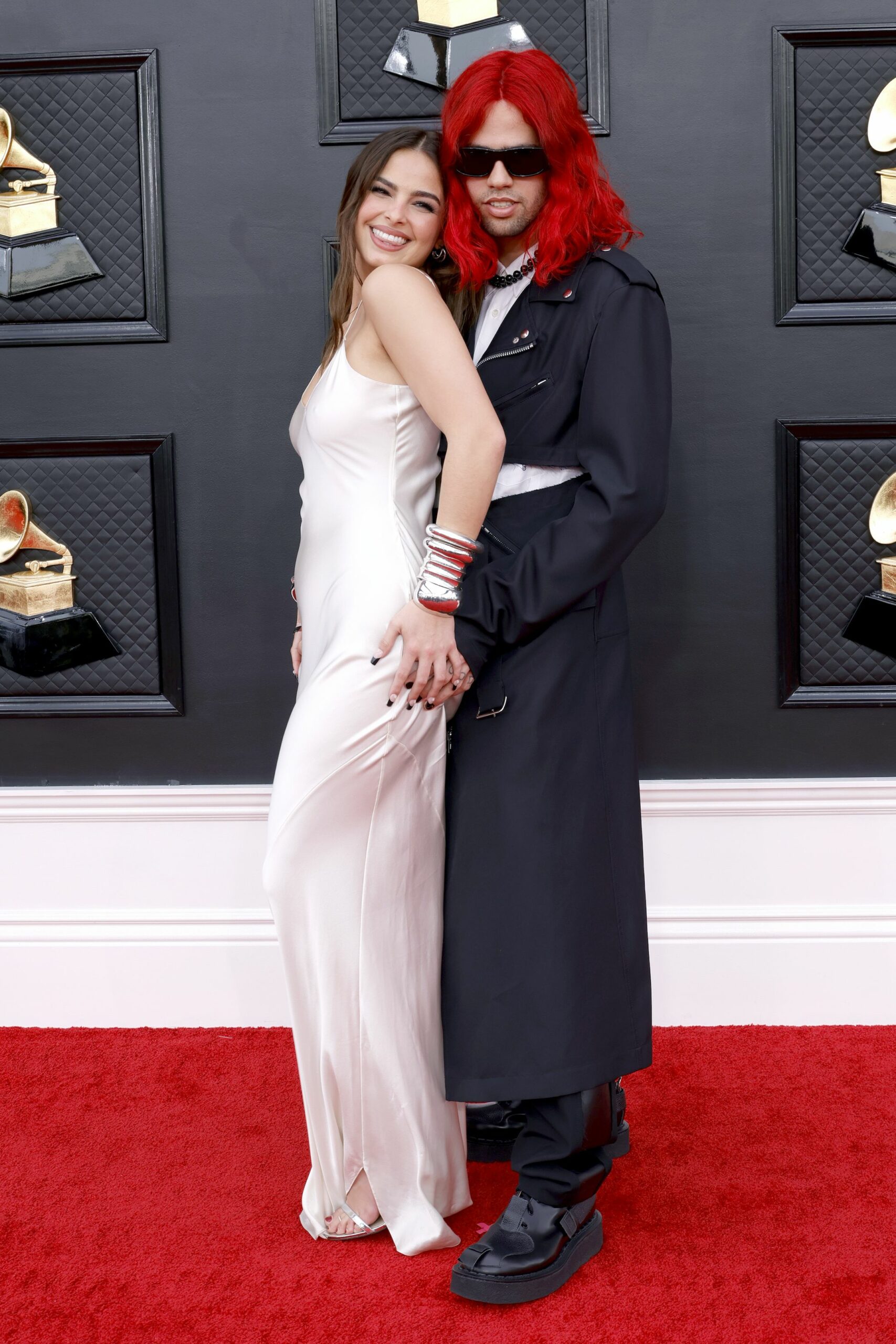 The duo started hanging out regularly and released an official statement about them dating in August last year. It was revealed that both were pretty much into each other. A report also revealed that Addison was very fond of the MGK guitarist, and thinks he is cool and loves his music.

In October 2021, Omer joined Addison at the Met Gala after-party. Their public appearance confirmed that the couple is very much into each other, and their relationship is strengthening by the day.

We wish the couple all our love.

Some Lesser-Known Facts about Addison Rae

Keep in touch to know more about your favorite social media celebrities.