Adam Lambert is a popular American singer, songwriter, and also actor. He is considered one of the gifted singers of this generation.

However, Lambert became immensely popular after his stint in the eighth season of “American Idol” in 2009 where he emerged as runner-up. Lambert also rose to fame for selling over 3 million albums and 5 million singles globally. 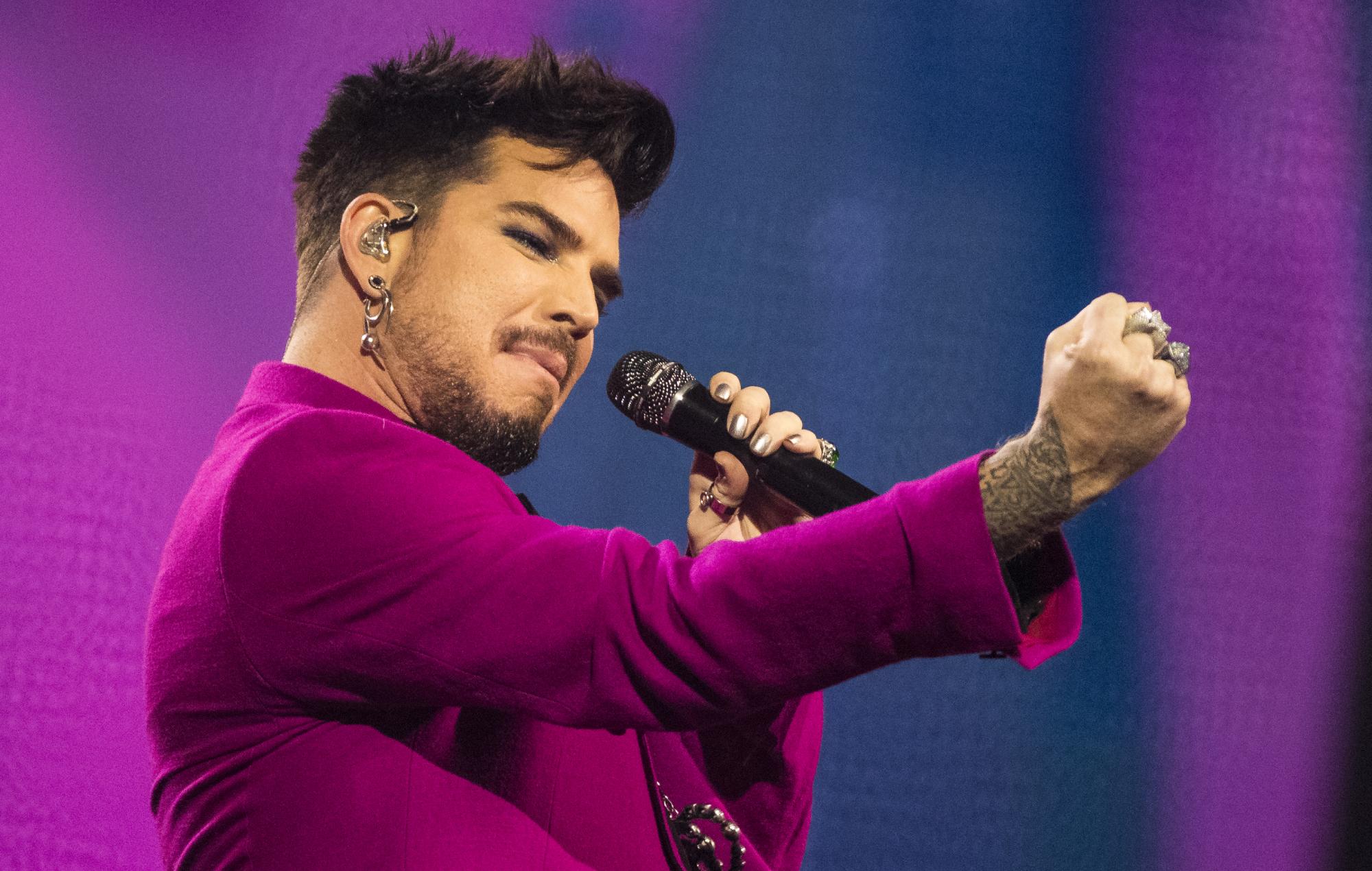 After Kris Allen was announced as the winner of American Idol in 2009, many people thought that Adam Lambert deserved to lift the winner trophy. Even, Kris Allen was of the opinion that Lambert has been the most consistent performer during Season 8. 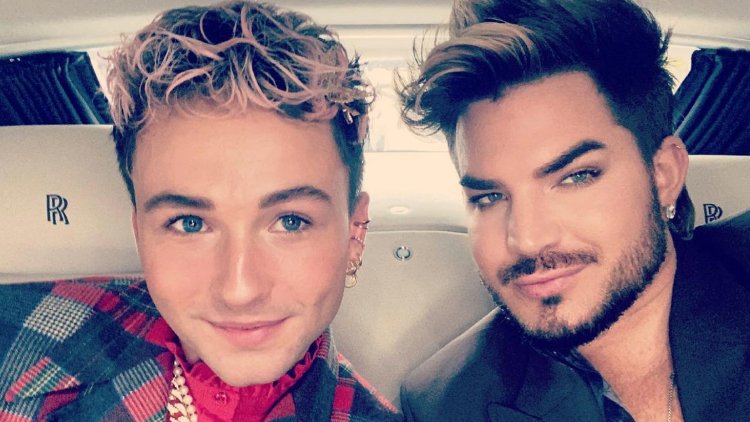 The interesting fact about Adam Lambert is that he is gay and he speaks openly about it. He is currently in a relationship with Oliver Gliese. He even revealed his boyfriend by sharing a picture of Oliver and himself on his Instagram handle this year.

Lambert released his debut album “For Your Entertainment” in 2009 which ranked at number three on the U.S. Billboard 200. He then released his second album “Trespassing” in 2012 and the third album “Original High” in 2015.

Adam Lambert joined hands with the team of the hugely popular rock band “Queen” to become the lead vocalist of the Queen + Adam Lambert banner. 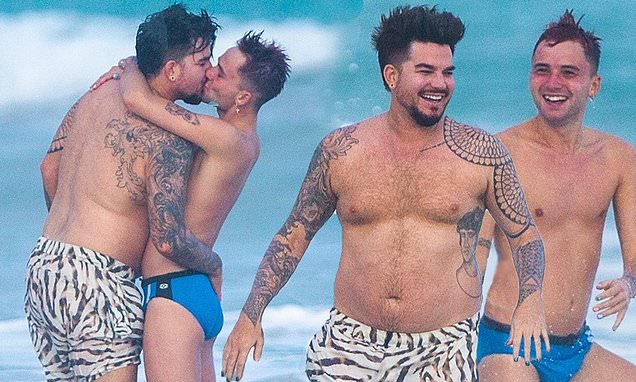 So, let us now get into more details about Adam Lambert’s relationship status and his boyfriend.

Adam Lambert made his relationship with his boyfriend, Oliver Gliese public by sharing it on social media. Oliver Gliese is the Innovation Forum Assistant for Global Fashion Agenda

Lambert shared a picture of himself with Oliver on 9 May 2021 via his Instagram account by captioning it, “Date Night @olivergliese 💖.”

However, it was Oliver Gliese who took a step ahead of Lambert to share their relationship on social media.

On 15 February 2021, Oliver Gliese headed to his Instagram handle and shared a couple of pictures of the duo. In one of the pictures, we can see Lambert kissing Gliese on his cheek.

Adam has also been in a couple of relationships in the past. He had two boyfriends in the past before Oliver Gliese. He is also loved by his fans for being open and sincere about his relationships.

Adam Lambert’s Relationships in the Past

Adam’s Lambert’s first relationship was with Sauli Koskinen who is a Finnish television host and entertainment reporter. The duo entered into a relationship around November 2010 and had a breakup in April 2013.

Lambert’s second boyfriend was Javi Costa Polo, a Spanish model, and influencer. Their relationship blossomed in March 2019 and they both parted ways in 2020 because Javi had to return to Spain as he was a Spanish citizen. They still remain to be friends.