7 Most Heartbreaking Episodes of The Vampire Diaries

If you’re a big admirer of The Vampire Diaries, we actually have something in common. Let’s talk about The Vampire Diaries, one of our favorite shows. We can never get tired of watching this show, no matter how many times we watch it. Despite the fact that we are still aware of everything that happened. 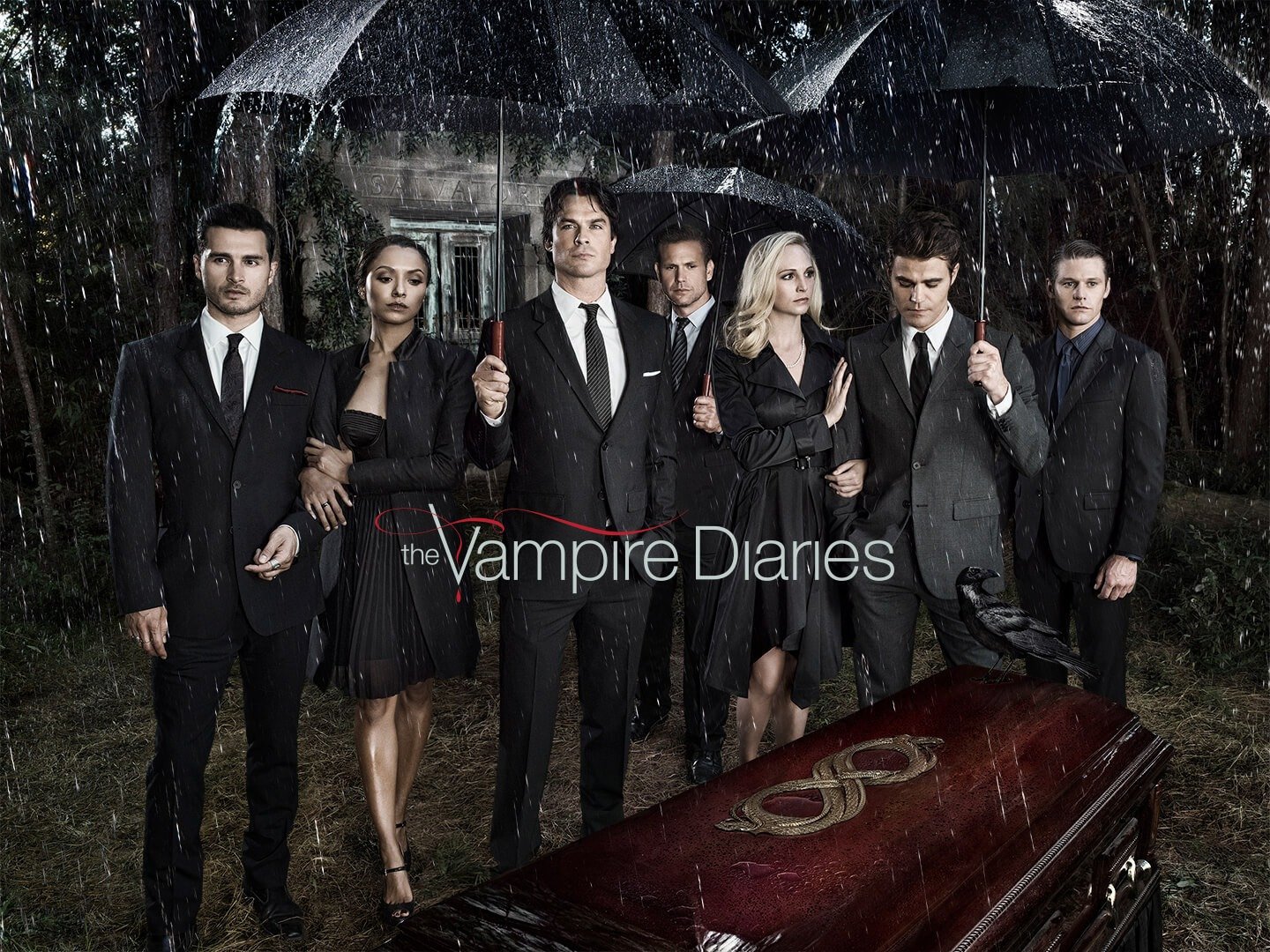 There was so much heartbreak on this show that narrowing down the saddest Vampire Diaries episodes was challenging. Heartbreak, breakups, deaths, and many other things abound in the eight seasons of Vampire Diaries. 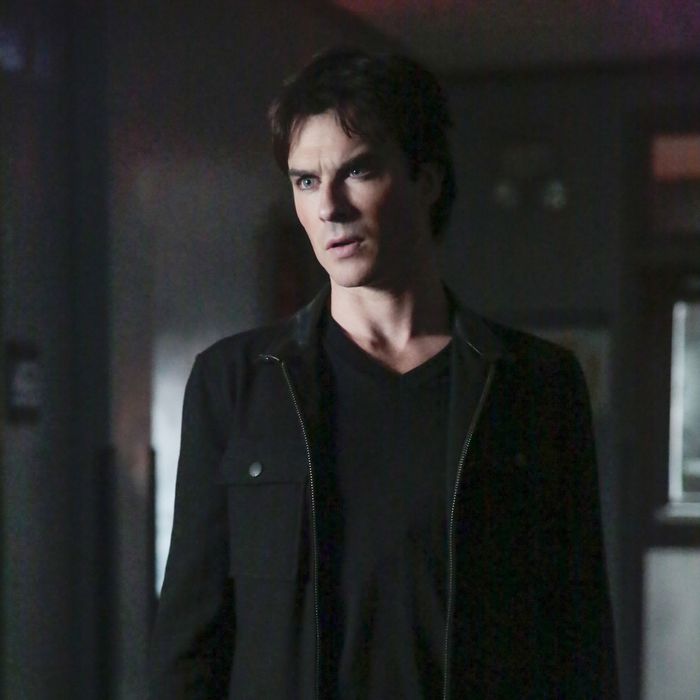 7 Most Heartbreaking Episodes Of The Vampire Diaries

From all eight seasons, we’ve prepared a list of 7 heartbreaking episodes. Perhaps you’re in a particularly sensitive mood. These episodes made us sob uncontrollably.

1. I Was Feeling Epic

This is without a doubt the most heartbreaking episode of Vampire Diaries, as it marks the series’ conclusion. Stefan delivered the cure to Damon and then gave his life to save Mystic Falls. Stefan then pays a visit to Elena in her life-or-death situation at their high school. 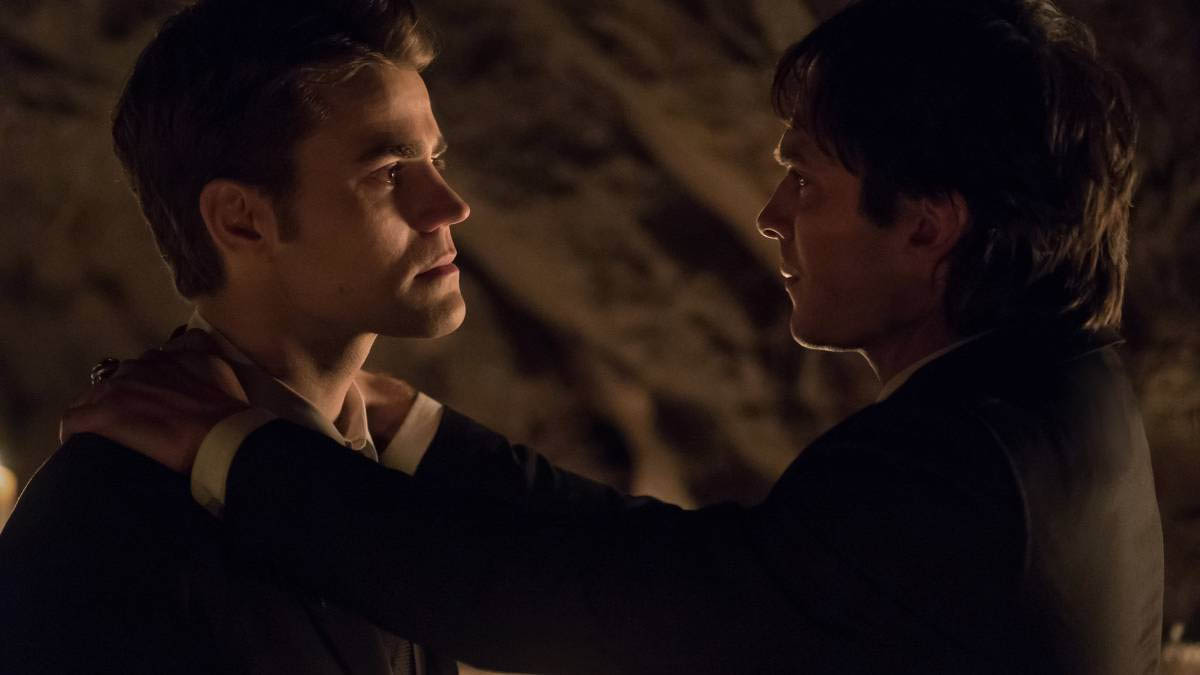 He explains that he is now human and that Damon intended to give up all for Elena and the town. Stefan greets Elena by saying, “It’s good to see you, Elena… one last time…” and whispering something in her ear, before joining Lexi in the hereafter and quoting “I was feeling epic” and hugging her. 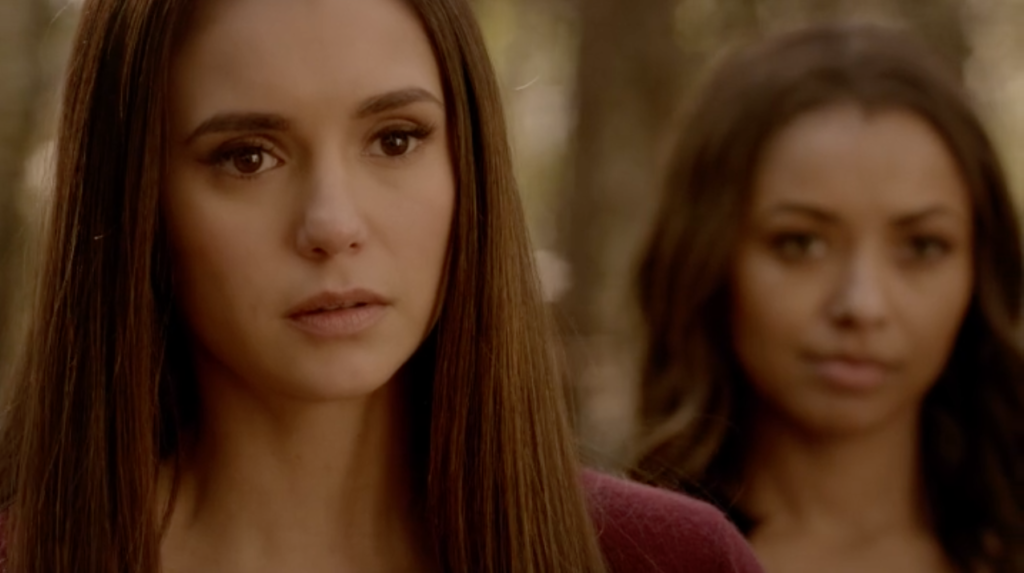 Damon and Elena are shown to be married. Elena is seen by Stefan’s grave, writing in her diary. This episode gave everyone goosebumps & a lot of tears.

Another heartbreaking episode awaits you in this season. Remember how Elena begged Damon not to leave her? That has brought us to tears. And it’s still one of the most emotional scene of the series. 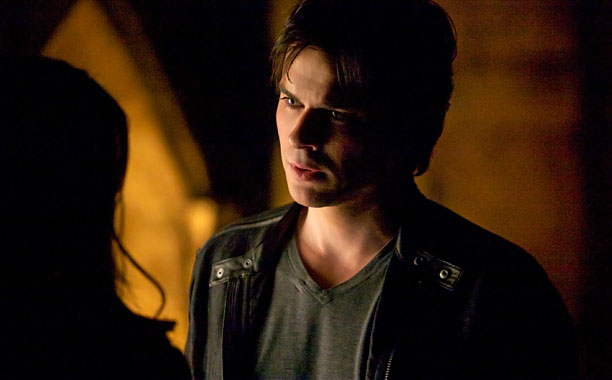 Bonnie, as usual, sacrificed herself for the betterment. And Damon became stuck on the other side, unable to return to Elena. Bonnie and Damon hold hands at the end of the episode, waiting for the nothingness to overtake them. 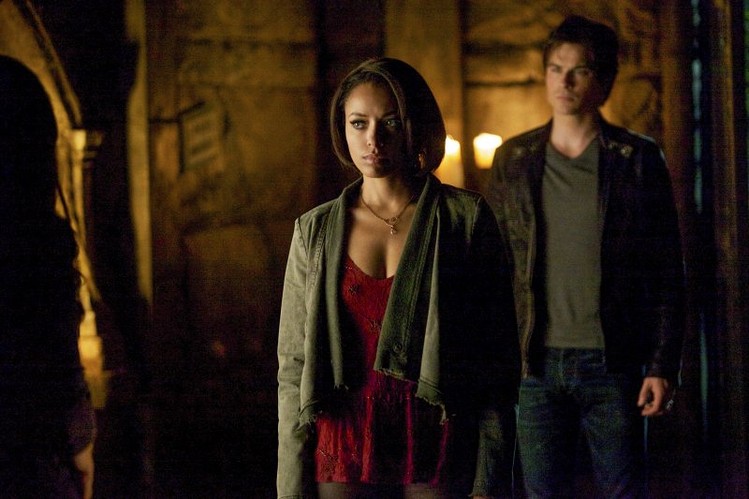 3. I Am Thinking Of You All The Time

Elena’s safety is jeopardized when an unexpected visitor arrives. Meanwhile, Bonnie is forced to take matters into her own hands as she is the target of a nefarious conspiracy. Stefan eventually realizes how far his mother will go to restore the family as Damon faces the most difficult decision of his life. 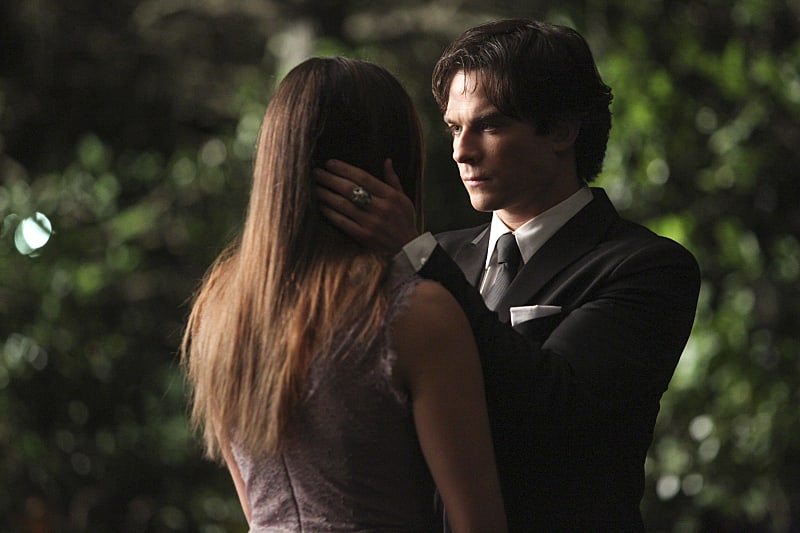 Elena was placed in a Sleeping Beauty-style coma, from which she could only awaken if Bonnie had died. Elena was farewelled by all of the characters. She opted to quit the show after this season, which is how they decided to have a ‘Happily Ever After’ for Elena and Damon.

4. You Made A Choice To Be Good

After Damon & Elena, one of the best couples in the show was definitely Bonnie & Enzo. Everything was going smoothly between them, and they clearly loved each other. But this was the time when Enzo passed away and Bonnie had to say her goodbyes. 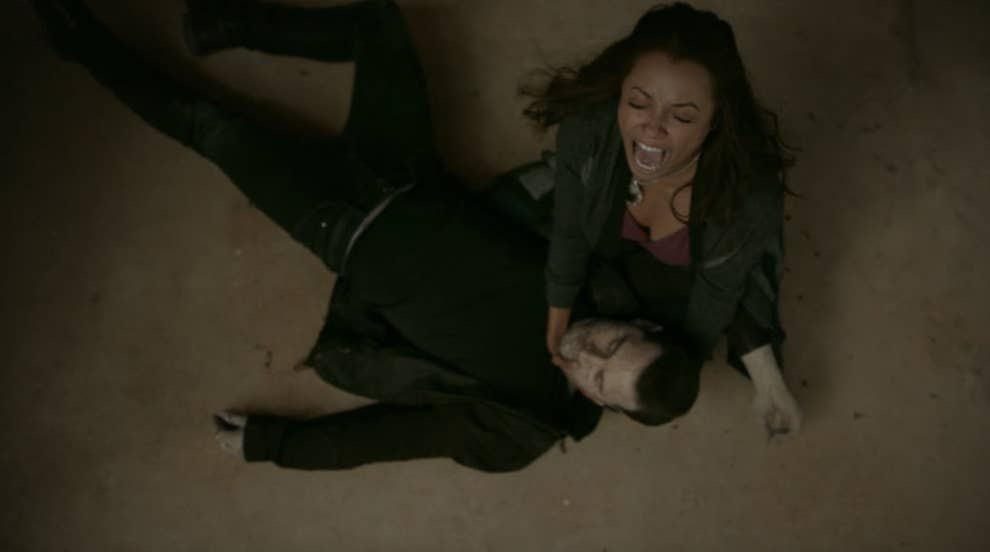 For the first time someone cared for Bonnie this much. But things didn’t turn out well. Bonnie definitely didn’t deserve this. 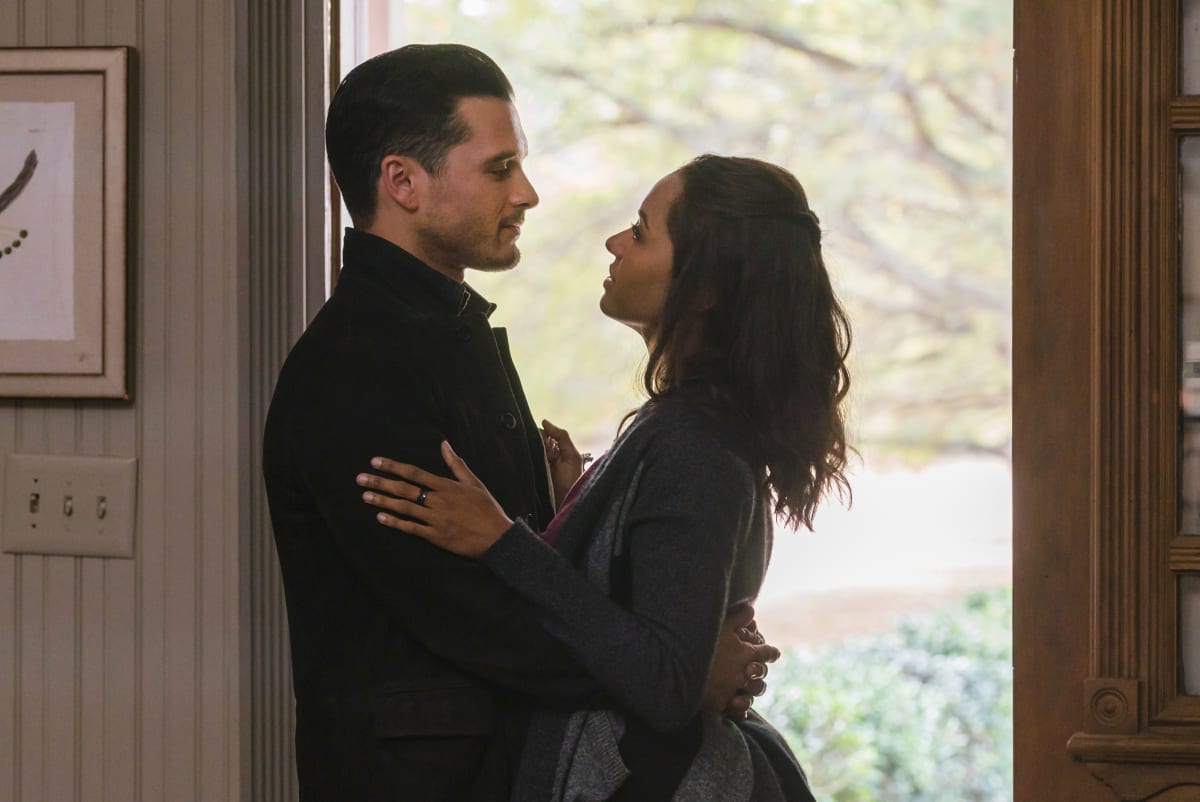 Stefan and Damon leave town together on a mandate. And Jeremy makes a major decision in order to protect his sister. Elena reflects on happier times when her parents and aunt were still alive. In the meantime, Caroline and Tyler must make a life-altering decision. 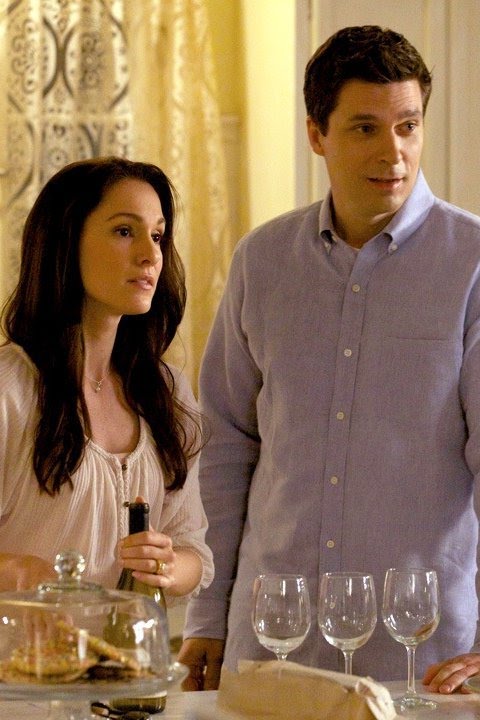 As Bonnie strikes a secret agreement with disastrous implications. Stefan sought to save Elena like he had done in the past. But Elena begged him instead to save Matt.Stefan honored her wishes, and Elena had already drowned by the time he returned for her. 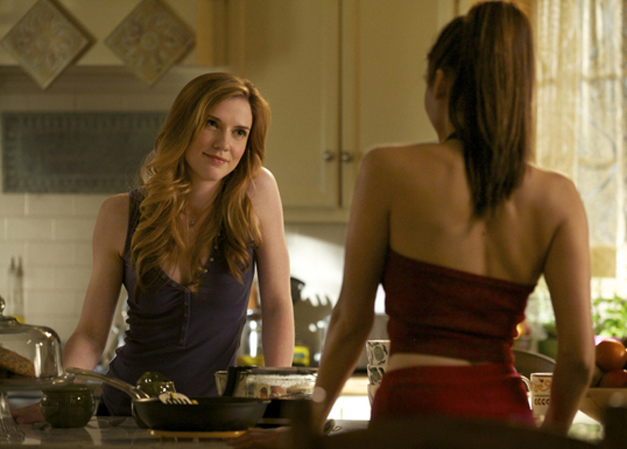 Nobody knew that Meredith had given Elena vampire blood earlier that day while she was in the hospital. Well, Elena turned out as a Vampire later.

Caroline arrives distraught since she didn’t get to say goodbye to her mother, but Liz is still alive and Stefan has a plan to be with her in her final moments. 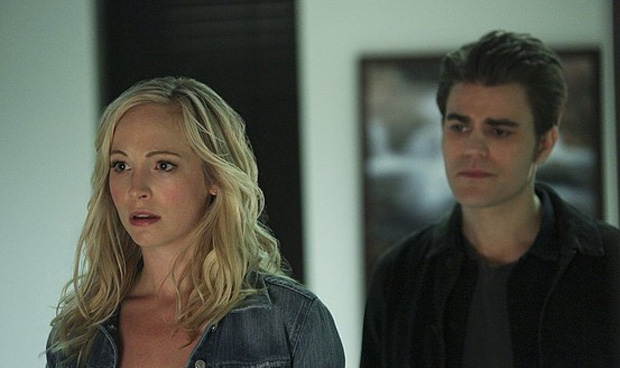 She weeps and Liz dies surrounded by Damon, Elena, Stefan, and Matt. Caroline was put through the rough patch throughout the series, but nothing shattered her more than the loss of her mother. 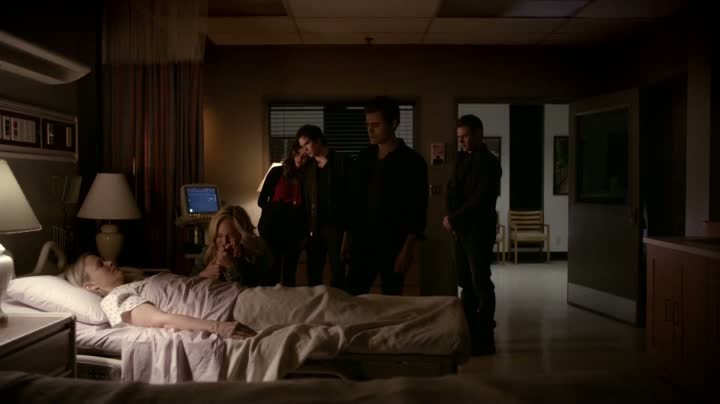 Katherine is in the hospital after suffering a heart attack. Damon, Jeremy, Matt, Caroline, Bonnie, and Elena play a drinking game in the Salvatore mansion to celebrate Katherine’s impending death by naming the worst things she has ever done to them. 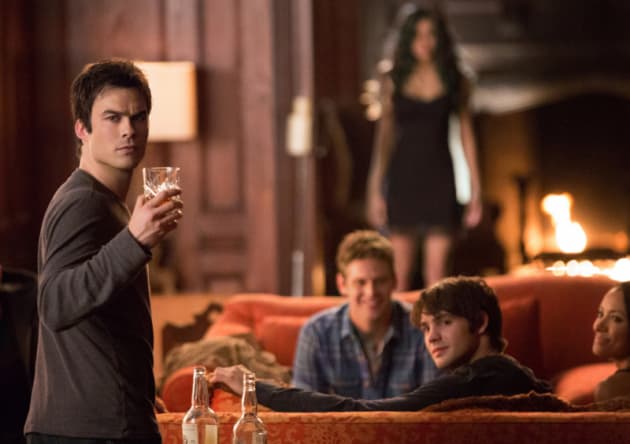 Stefan enters, requesting that they cease their inappropriate behavior. Instead of the wicked one, he drinks to the survivor Katherine. Elena and Katherine are in the bedroom at the end of the episode.

While Katherine thanks Elena for everything she has done, she takes Elena and chants the spell Nadia taught her. Now Katherine has taken Elena’s body. 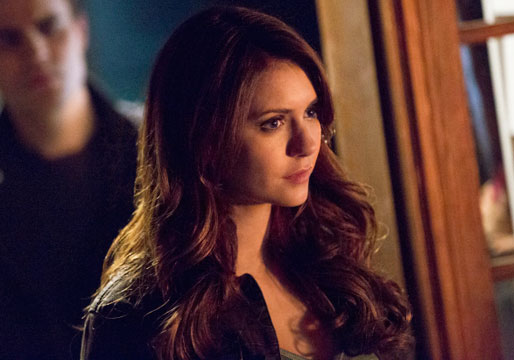 Well, this was one of The Vampire Diaries’ most heartbreaking moments, which we will never forget. So, now that I’ve written about it, I’m going to binge-watch these episodes once more.