1899 Soundtrack: Every Song Featured in the Netflix Series

1899, a sci-fi mystery thriller, premiered on Netflix on November 17. The show, created by the makers of the hit German series Dark, features a ship travelling from London to New York carrying some migrants. The people onboard get the shock of their lives when they receive a distress signal for a nearby ship that was thought to be lost for many months.

While the story makes for an interesting watch, what adds to the drama is the intense music and songs featured in the show. The eight-episode series features some iconic songs that are slowly growing over the audience. Read on to know everything about the songs featured in 1899. 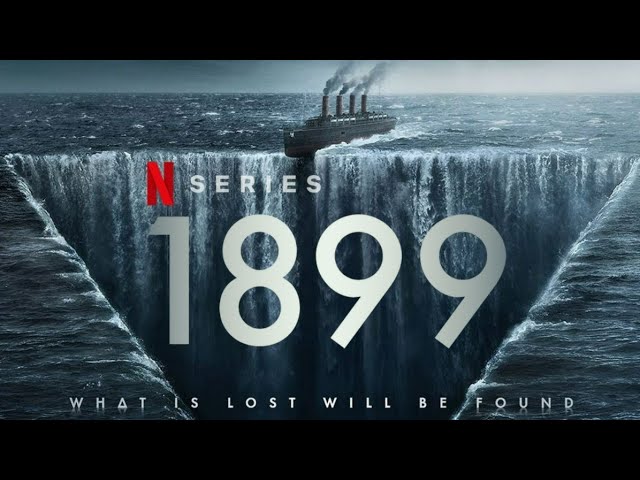 The show has some great music pieces by some iconic bands. While the story is set in 1899, the songs are mostly from the 1960s and 70s. There are a total of eight songs that make up the 1899 soundtrack. Here are the details of all the tracks, along with the episode they feature in:

Episode 2 – The Boy: Child in Time by Deep Purple

Episode 3 – The Fog: The Killing Moon by Echo and the Bunnymen

Episode 5 – The Calling: The Wizard by Black Sabbath

Episode 6 – The Pyramid: All Along the Watchtower by Jimi Hendrix

Episode 7 – The Storm: The Wind (Of My Soul) by Cat Stevens 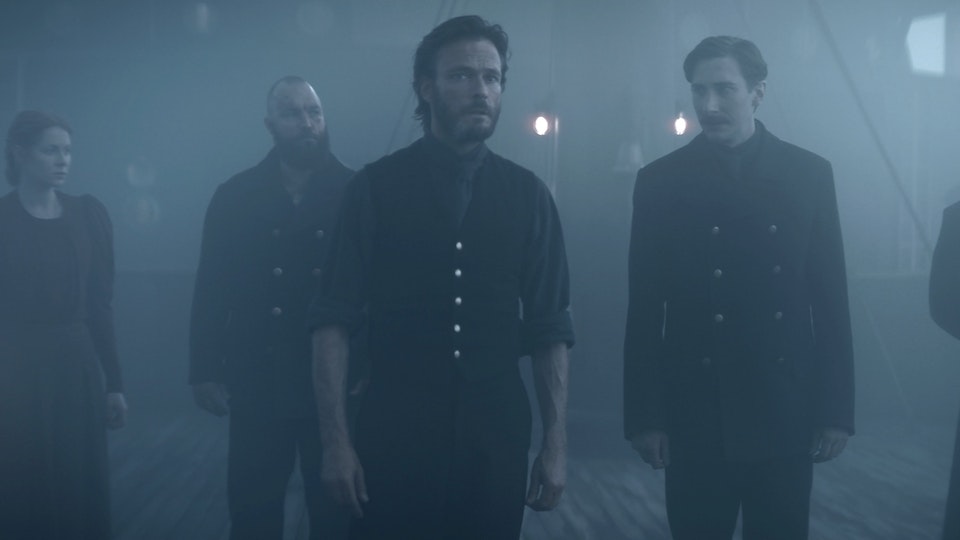 The show also has a theme song that is heard over the end credits in each episode. The song is a cover of White Rabbit by Jefferson Airplane. The cover is performed by Eliot Sumner and produced by Ben Frost.

White Rabbit was first released in 1967 and was inspired by Lewis Carroll’s Alice in Wonderland. 1899 isn’t the first television series that has used the track. Earlier, it was also featured in films Platoon and Fear and Loathing in Las Vegas; TV shows The Sopranos and Stranger Things; and the trailer for The Matrix Resurrections.

The Composer Behind the Soundtrack

1899 soundtrack has been composed by Australian-Icelandic musician Ben Frost, who previously worked on Dark and received much critical acclaim. He has also worked on the soundtrack of a number of other shows, including Fortitude and Raised by Wolves.

Series co-creators Jantje Friese and Baran bo Odar recently talked about their thoughts on the soundtrack. When asked if the music was inspired by that of The Matrix and Jantje, they said, “It’s more a reference to the brain, to psychology and the science of perception.”

“The quote in the song from Emily Dickinson’s poem, in the beginning, is really about experiencing all this weird s**t going through your brain. In the Eliott Sumner version, we use in the title sequence, the line that features so prominently is ‘feed your head’. That was such an important phrase for the entire show that it felt like the right fit,” they added.

All episodes of 1899 are streaming on Netflix. Stay tuned for more news and updates.