1899 Filming Locations: Where was the Netflix Series Filmed?

1899 is the latest sci-fi series by Netflix that is making a lot of noise for its riveting storyline and stellar performances. The show, created by Baran bo Odar and Jantje Friese, the makers of Dark, follows the journey of a ship carrying migrants from London to New York that receives distress signals from another long-lost ship.

Viewers are also in awe of the spectacular visuals of the ships and the ocean, and many are now wondering where the series was filmed. If you, too, have the same question in mind, we have got you covered! Read on to know all about 1899 filming locations. 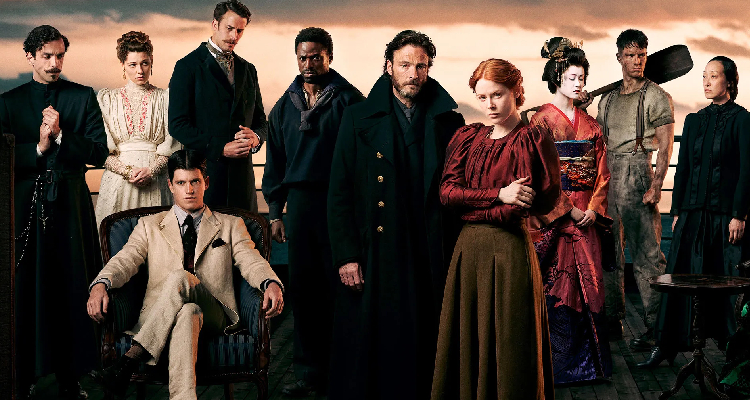 1899 was extensively shot in Germany and England, especially in Potsdam and London. After some test shots in November 2020, the cameras officially started rolling on May 3, 2021 and the filming went on till November 5, 2021.

Initially, the showrunners had planned to shoot the series in various countries, including Poland, Scotland and Spain; however, the Covid pandemic deterred their plans. But, as we saw in the show, the creators were able to create a visual spectacle while shooting in only limited locations. Here is every location where 1899 was filmed. 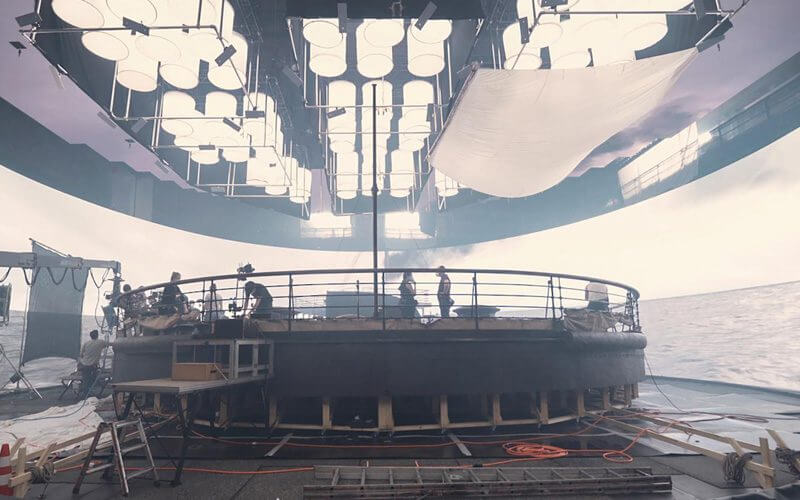 The major portion of the series was shot in Potsdam, the capital of Brandenburg in Germany. The production team set up their base at Studio Babelsberg, located at August-Bebel-Street 26-53. The studio is a virtual production stage and is one of the oldest large-scale production complexes in the world.

Studio Babelsberg was utilized to shoot the sequences of the ship’s parts, including the fireroom and deck. Potsdam is a UNESCO-designated City of Film. The city is a part of the Berlin Metropolitan Area and comprises several hills and lakes.

It also houses a number of parks and historical palaces, including the palaces of Sanssouci, the Orangery Palace, the Cecilienhof Palace, and the Brandenburg Gate. Potsdam is one of the oldest cities in Germany and is known for its history and culture.

Before 1899, movies like V For Vendetta, The Matrix Resurrections, and Inglourious Basterds were also filmed in the city. 1899 is also one of the biggest shows being shot with virtual production technology. In an interview, Odar and Friese revealed that the technology is still very new, and they wanted to take it up as a challenge. 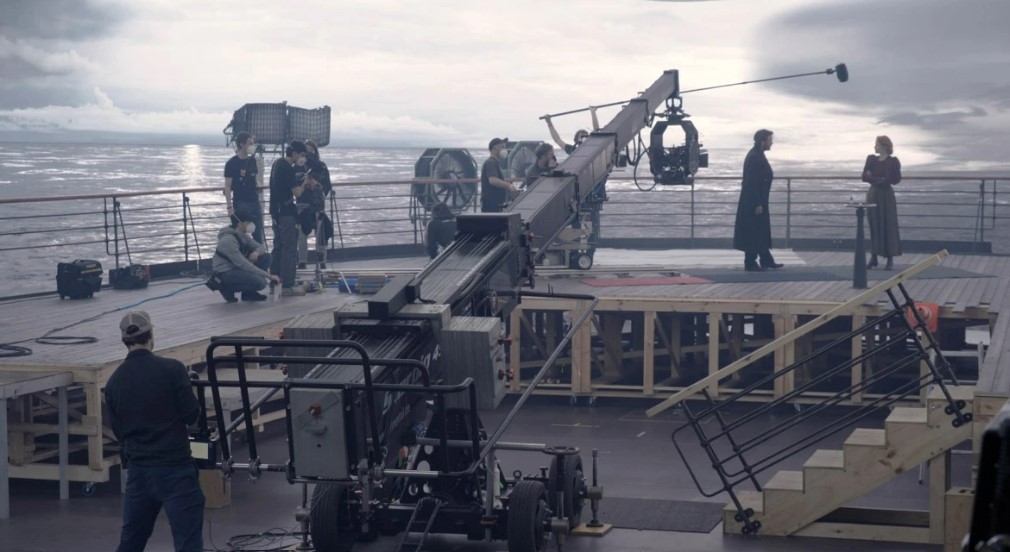 The creators also had a meeting with The Mandalorian makers, the previous series that had utilized the technique. Virtual production technology is being touted as the replacement for green screens.

The technique provides an immersive experience to the actors and minimizes post-production tasks. The team behind 1899 also constructed different sets in Studio Babelsberg to show different spots of the ship.

Some sequences of the first season of the show were also filmed in London, England. Since some of the characters in 1899 are English, the location was used to film their lives before boarding the ship.

The city’s historic buildings and Victorian structures make it an ideal spot for shooting a period drama. Some portions were shot in the studio, while others were shot in real places to give the viewers an immersive visual experience.

All episodes of 1899 Season 1 are now streaming on Netflix. Stay tuned for more news and updates.