Dylan Minnette and his girlfriend Lydia Night are no longer together! The couple who first sparked romance rumors in the year 2018 has pulled the plug on their relationship after 4 years of dating.

Lydia confirmed the news of the pair’s split by issuing a statement on the social media platform Instagram. Read on to learn the reason behind the breakup of Dylan and his girlfriend Lydia. 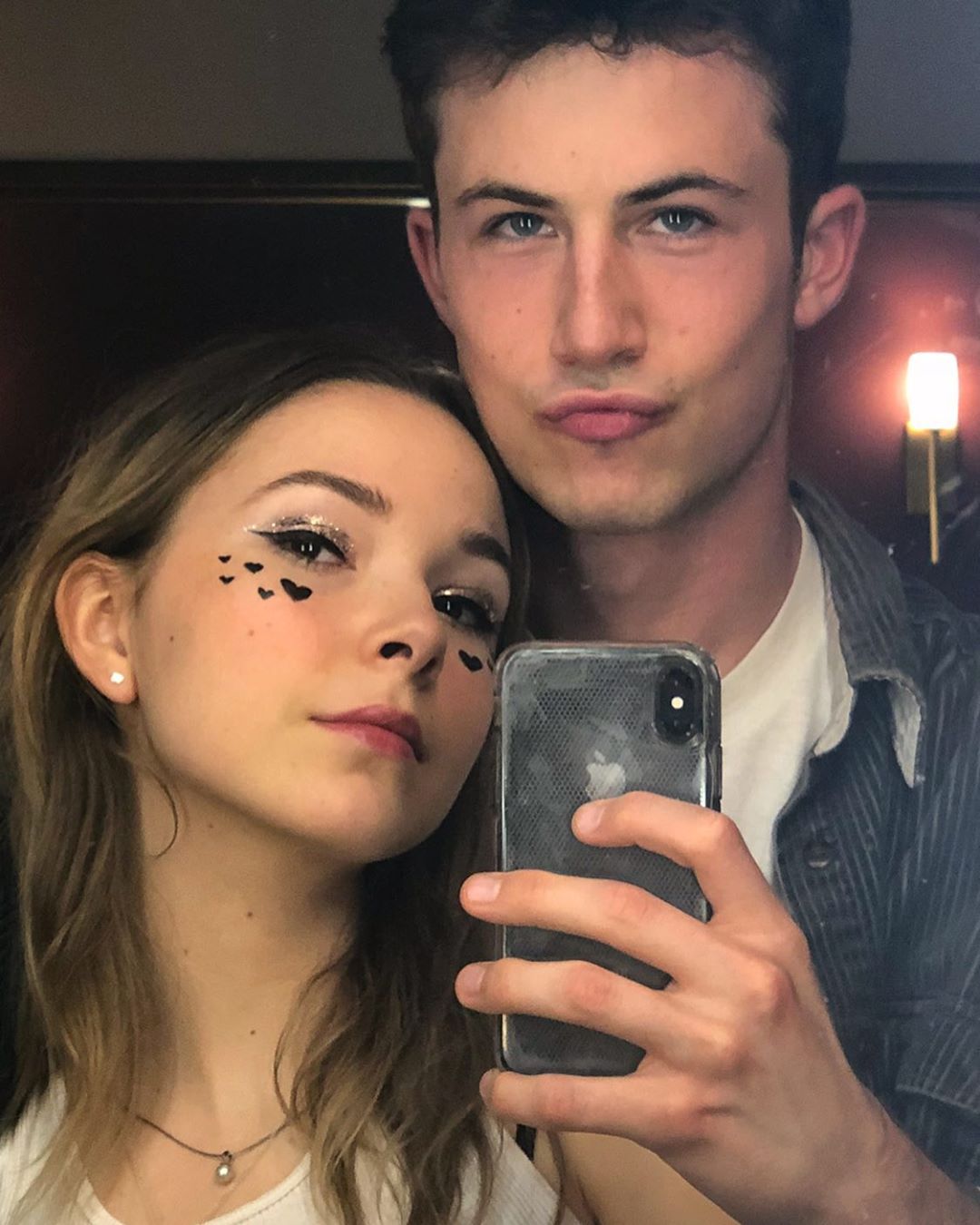 Dylan Minnette and his girlfriend Lydia Night have called it quits

On Wednesday, Lydia took to her Instagram Story to announce that she and Dylan are going their separate ways. She started by saying, “i’ve seen a lot of speculation and i’d rather just clarify: dylan and i have decided to end our romantic relationship.”

The musician went on to say, “we love and care about each other very much and that won’t change as we enter a new phase of our lives. please respect our privacy during this time.” As of this moment, Dylan has not made any official comment about his and Lydia’s break up. However, he has removed all the pictures from his Instagram profile. His Instagram feed looks like a blank slate now.

Even though, the 13 Reasons Why star removed all the photos, from his Instagram, he is still present in many snaps on Night’s Instagram feed. In the most recent snap from earlier this year, Lydia can be seen with her arms wrapped around Dylan’s neck while giving him a kiss on his cheek with her eyes closed. 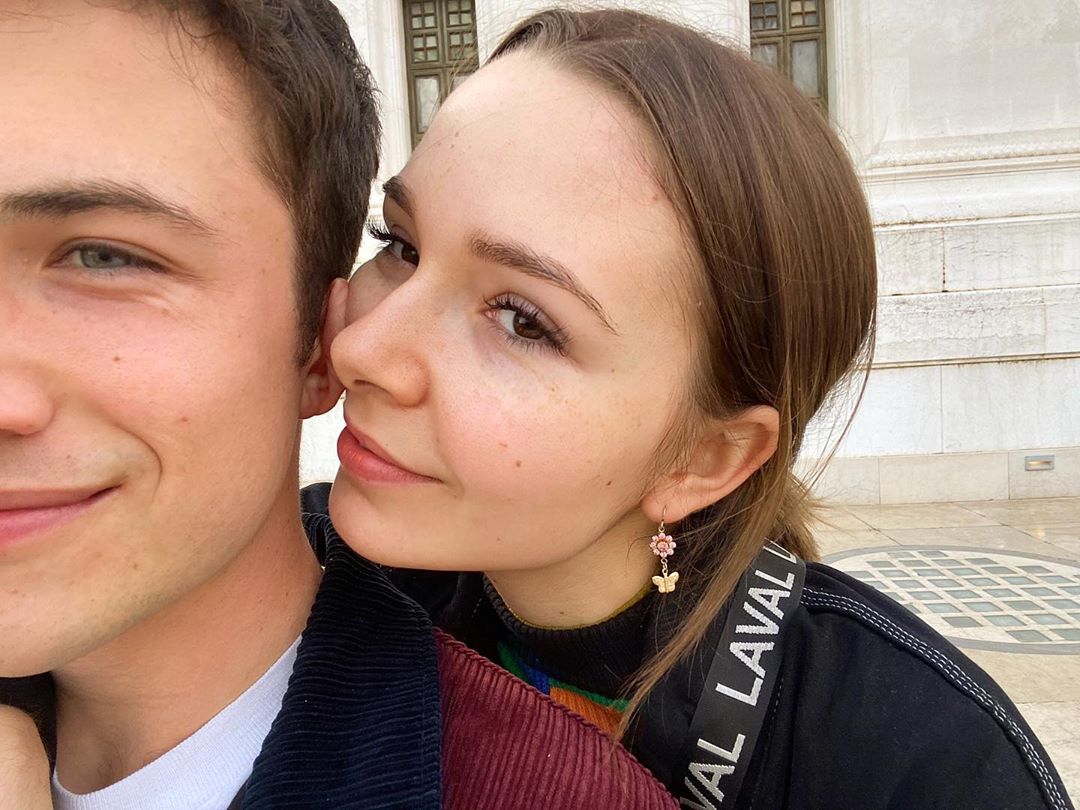 When did Dylan Minnette and Lydia Night spark romance rumors?

For those of you who are unaware, let us share with you, the romance rumors of Dylan Minnette and his singer girlfriend Lydia Night began swirling in the air in October 2018 when the two of them were snapped together on an outing at Knott’s Scary Farm.

In November 2018, the Barely on my Mind singer made the duo’s relationship Instagram official by posting a few cute black and white snaps of the pair on the social media platform Instagram. She simply captioned the photos, “Burrata buddies.”

The first photo showed the pair making goofy faces for the camera. On the other hand, in the second picture, Dylan can be seen placing a kiss on his ex-girlfriend Lydia’s cheek while she smiled.

Here’s all you need to know about Dylan Minnette

Dylan Minnette is an actor and singer. He is best known for his acting performances in 13 Reasons Why, Alexander and the Terrible, Horrible, No Good, Very Bad Day, and the 2022 remake of Scream.

When we talk about Minnette’s music career, he is the lead singer and guitarist for the rock band Wallows. Over the past year, he and his band performed at the Coachella alongside headliners Harry Styles, Billie Eilish, the Weeknd, and Swedish House Mafia. Do you think Dylan Minnette and his girlfriend Lydia Night were not each other’s soulmates? Kindly let us know your thoughts on the pair in the comments section below. Don’t forget to stay tuned with us for the latest updates from the world of showbiz.