Science fiction has always been a genre that has pushed boundaries. From the use of robots and dystopias to time travel and a whole lot more, science fiction filmmakers have always been looking for new ways to tell stories that are not only interesting but also immersive and engaging. For more than a century, science fiction has helped us visualize the future by imagining what might become of our world if technology continued to advance without limits.

Filmmakers are using advanced techniques and methods of filmmaking to produce films that surpass not only our comprehension but also our ability to measure time.

If you’re curious about learning about a movie that is a century away from its existence, here is everything you need to know. One such weird but fathomable concept of the film is “100 years” The Movie You Will Never See. In celebration of their 100-year anniversary, Rémy Martin, a french company selling Louis XIII Cognac has announced a film that won’t be shown to the public until 2115.

The title of the film may sound interesting, but it won’t be out for another century. The film imagines what the world will look like in 100 years. It is hard to imagine that no one would go see it. 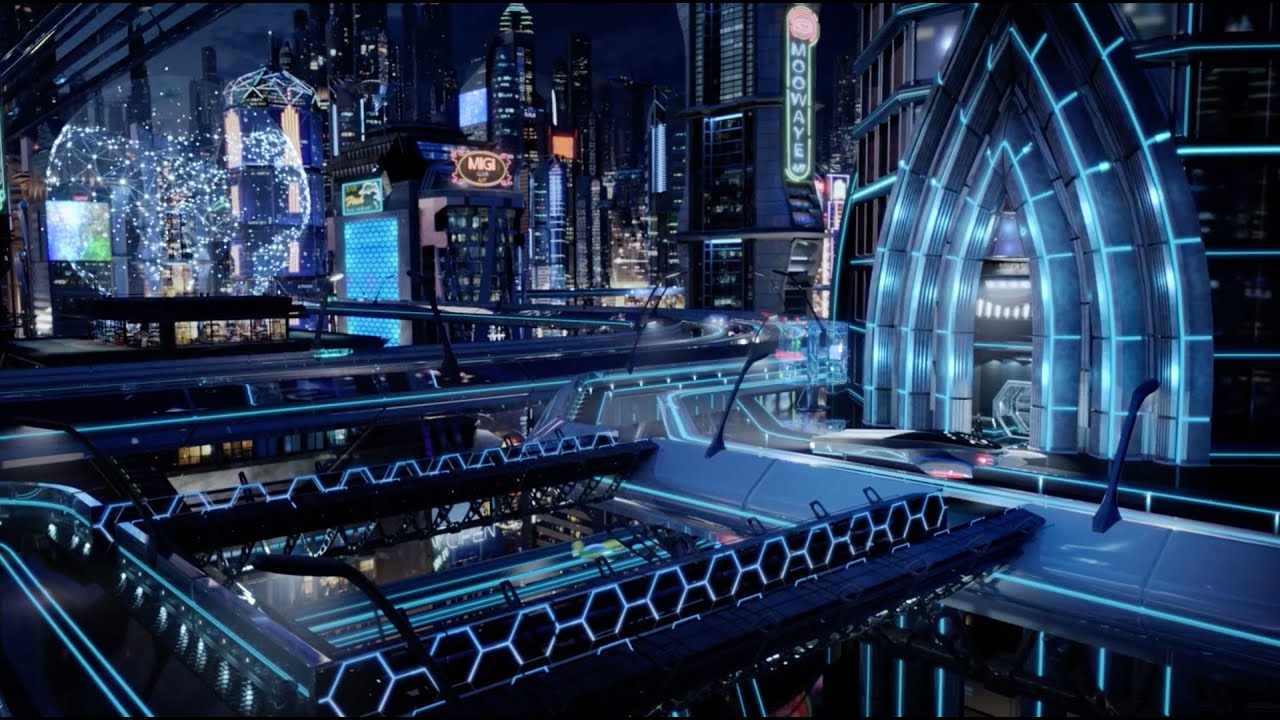 Made in collaboration with French company Rémy Martin, John Malkovich and Robert Rodriguez, it is important to note that neither the filmmakers nor the audience is aware of its final shape and won’t be alive to witness it actually happening.

A lot of people don’t think much about experimental films and how they can really change the game. When you hear the word “experimental” it can make you a little wary because it often means sacrificing quality for a new type of format.

Hearing about an upcoming experimental film might make it seem like the filmmakers have made a decision that will result in sacrificing quality. Alternatively, the story could be too complicated and thorough for its own good.

Creatives might find it more important to follow their creative vision than to construct a cohesive plotline. We should definitely give a chance to non-traditional movies because we’re in an era of formulaic media. 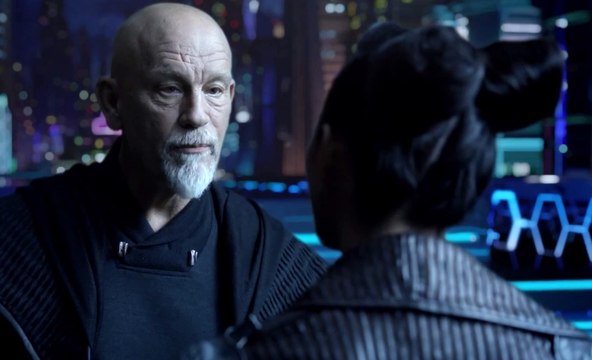 . Experiments can be great and bring new challenges to the system, which other film fans like. Speaking of experimental films that are keeping everyone on their toes the highly anticipated 100 Years should get your attention asap.

The film 100 Years came with a flashing tagline that says “The movie you will never see” is probably making the right marketing gimmick as you won’t be around when it happens to get on the screens.

Who Will Be The Star Cast? 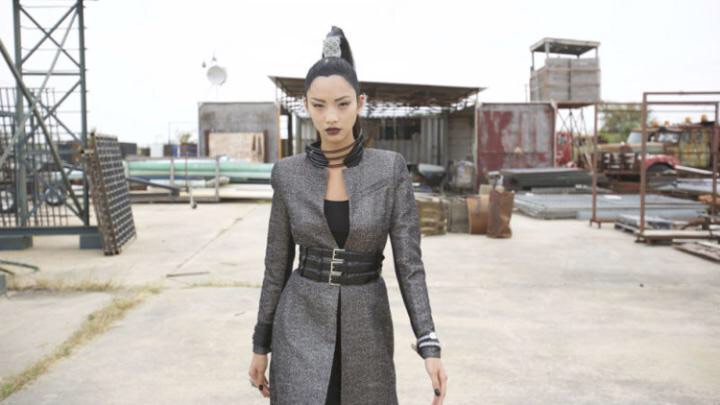 One of the most difficult questions to overcome with this film concept is who is going to feature in the film a century after?

The film stars John Malkovich who we know from several things especially, Being John Malkovich. He is the sole thought behind this film.