10 Reasons Why Big Bang Theory is Worth Watching Any Day

Big Bang Theory is a fantastic sitcom that has aired for a total of 12 seasons. Isn’t it a little longer? When starting a long series, everyone wonders if it’ll be worth it. Well, before you begin any series, you need to understand why you should watch it. In a nutshell, Big Band Theory is about four socially awkward buddies, Leonard, Sheldon, Howard, and Raj, whose existence is turned upside down when they encounter the gorgeous and free-spirited Penny. During its first season, the series earned mixed reactions, but in the second and third seasons, it earned a more positive response. Notwithstanding varied critical reports, seven of the eleven seasons were listed in the top ten of final season ratings, with the eleventh season reaching the top position. Because of the fantastic characters and entertaining plot, this series has gone viral. 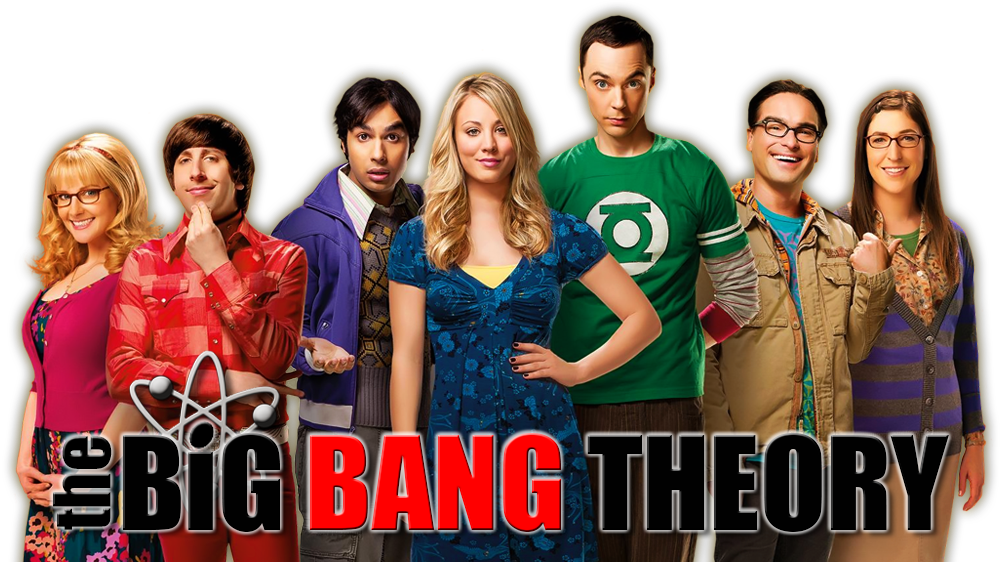 The best aspect of this show is that it addresses real-life difficulties that individuals experience on a daily basis. Sheldon is a reclusive introvert who is pushed out of his cocoon by the other personalities. Raj is unable to communicate with ladies in the beginning of the play, but he gradually gains the guts to do so without the use of intoxicants. The show creates a good atmosphere for its viewers. 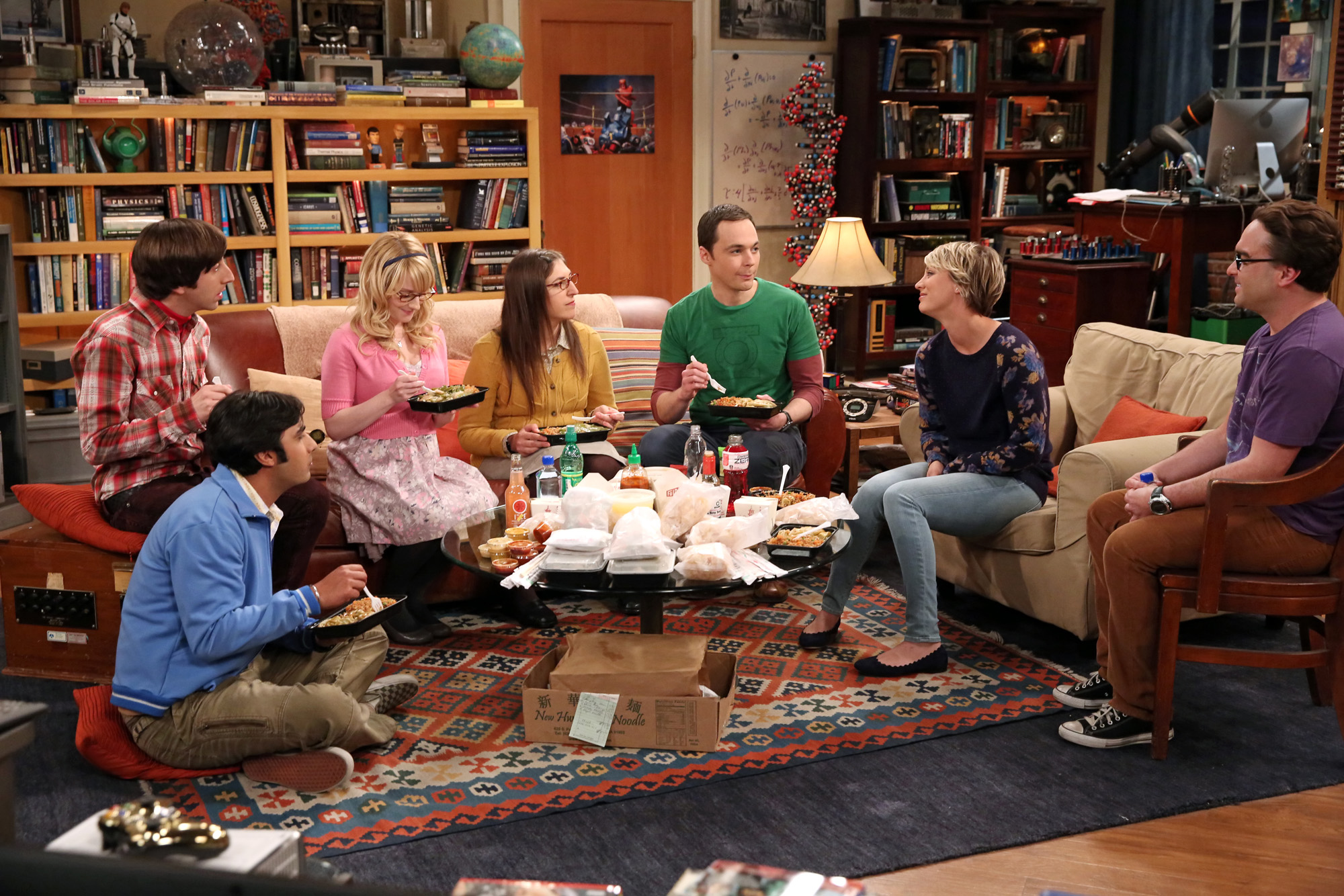 Most fans’ favorite actor is Doctor Sheldon Cooper, a theoretical physicist and the King of Geeks. His personality is credited with being one of the primary reasons for the show’s continued popularity, which is now in its seventh season. He’s also a complete idiot when it comes to irony and humor. 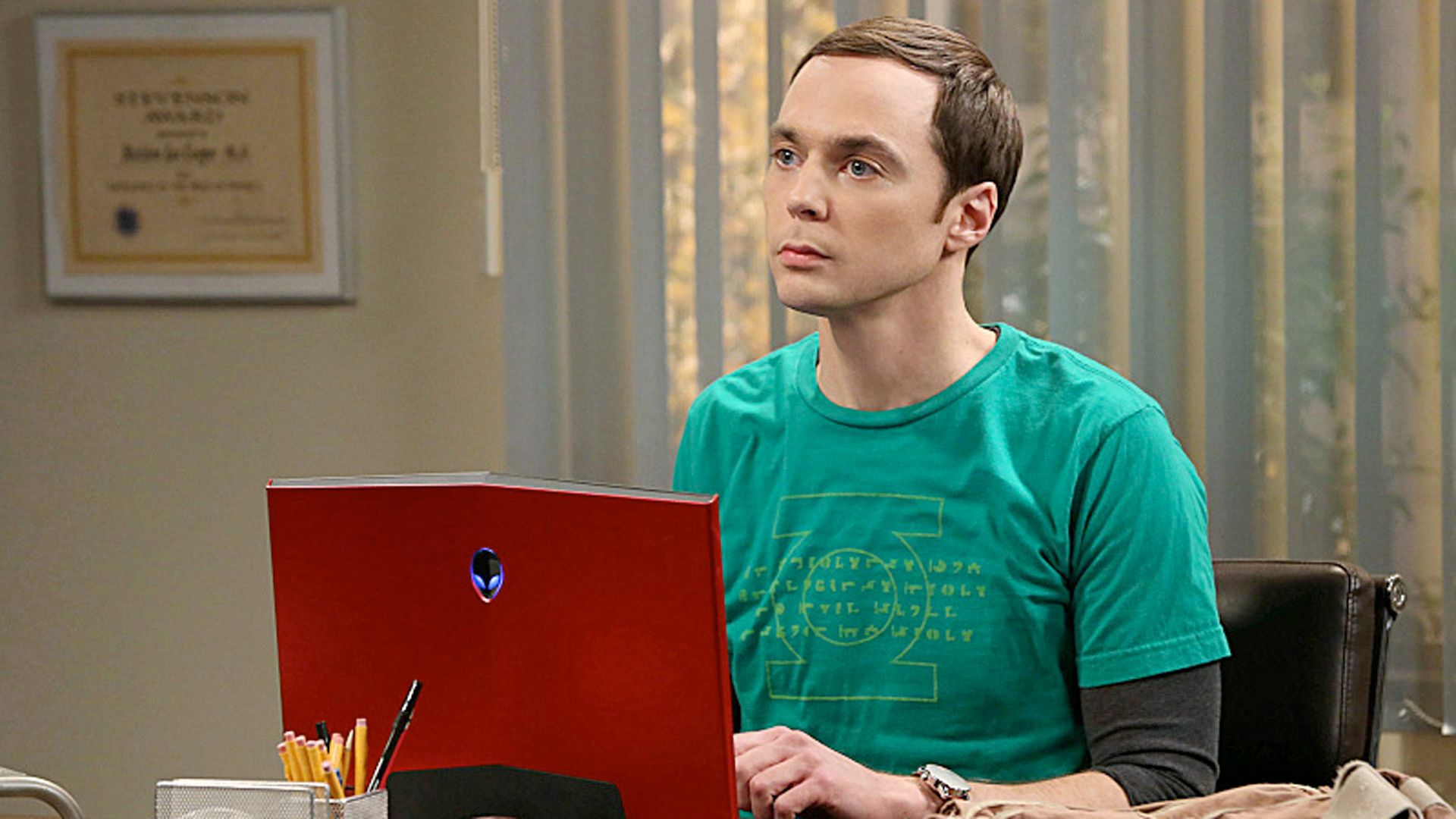 3. The Show Is a Laugh-Out-Loud Comedy

Well, the sitcom is certainly amusing, albeit many others will disagree with you and dislike the show. It makes no difference; as long as it makes you laugh, it’s excellent for you. The show is available to view at any time of day. You’re upset, right? Watch the show. You’re not feeling well, aren’t you? Watch the show. You’re having problems and wish to distract yourself? Watch the show. Along with laughter and delight, the show contains a variety of aspects. It may even make you cry, but it’s well worth your time to watch. 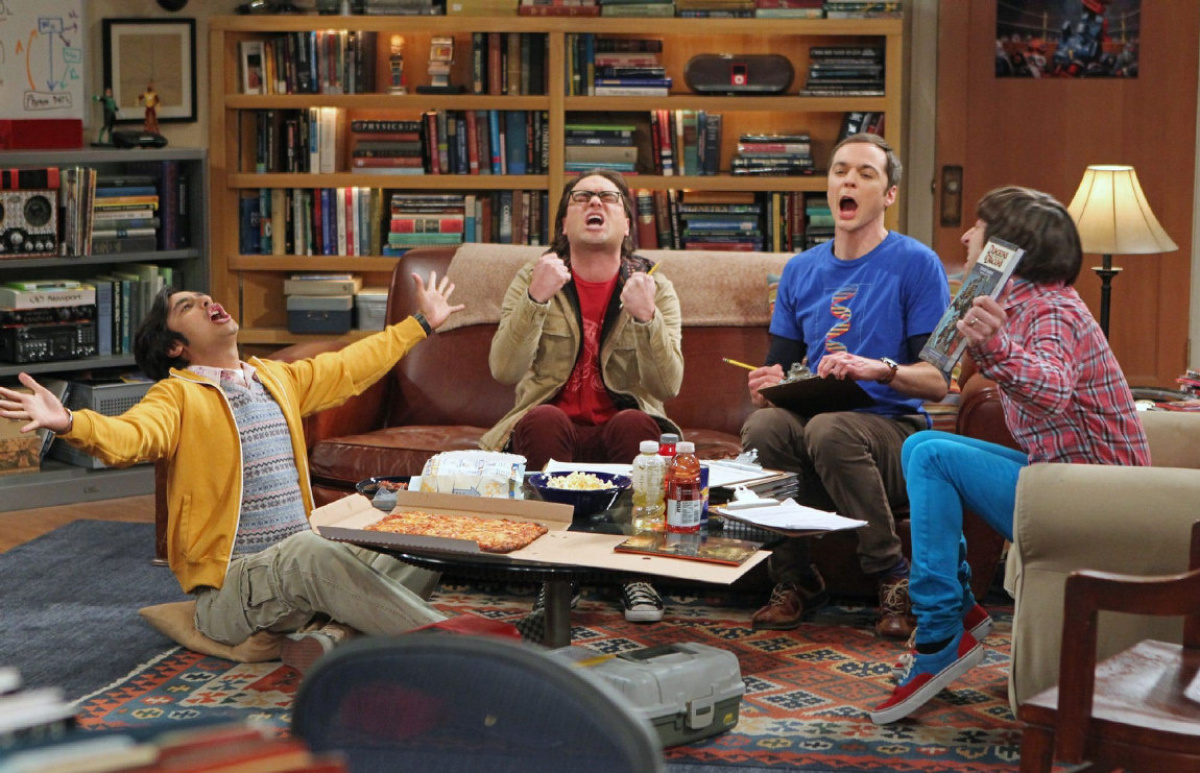 Penny’s wardrobe has everything you need for a good outfit. Penny is a significant character on the show, and she is adored by the majority of Big Bang Theory fans. She is seen in various situations wearing clothing that accentuates her slim figure. This could be a compelling reason to watch the show; she is a stunning and well-known young lady, and the plot revolves around her and the four boys. 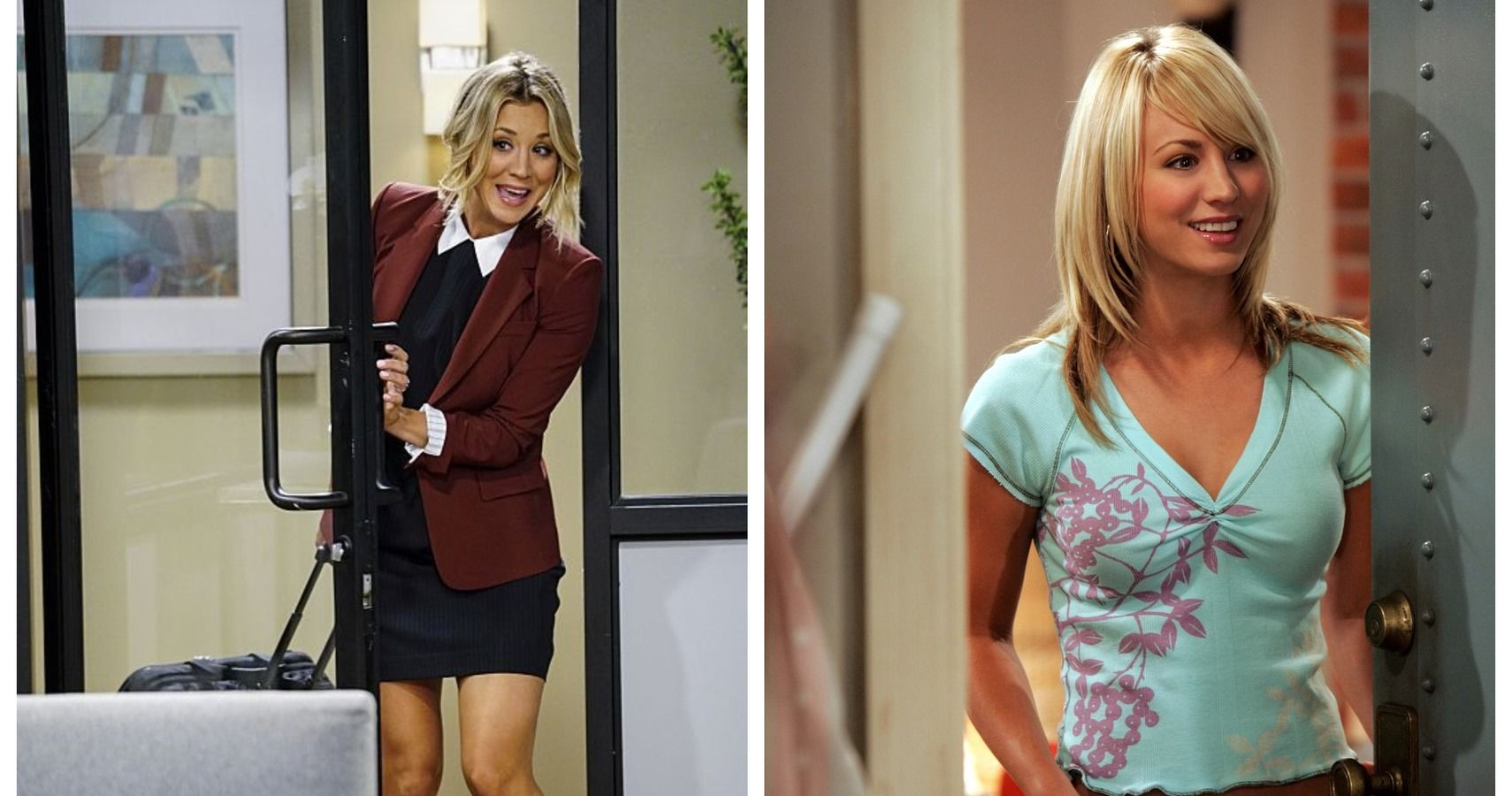 Another compelling reason to watch the show is that, in addition to the laughs, it contains some unexpectedly emotional and touching moments. Let’s not go into detail about the sorrowful occasions that can make you cry as it won’t be fun right? The only way to discover is to watch the show. 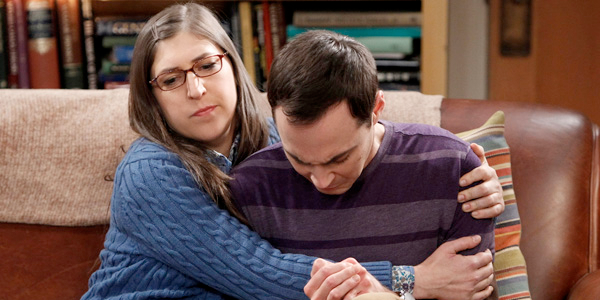 6. Not Only Fun But Even Knowledgeable

Two real-life nerdy software developers provided the show’s concept. The Big Bang Theory, on the other hand, is not restricted to technology lingo and notions; it also contains natural disciplines, especially physics. Anyone may watch the show, and it combines both knowledge and laughter. It also includes so many subjects and not boring at the same time. 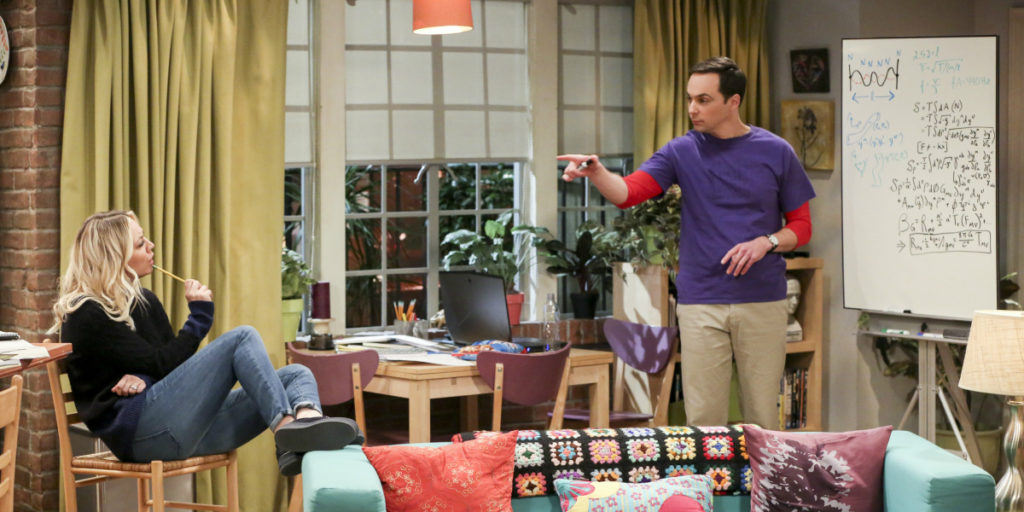 Another compelling reason to watch the show is to learn why so many people adore it. There are a lot of memes and gags on this that viewers who haven’t seen the show won’t get. So, what better way to find out why everyone likes this show than to discover it for ourselves? Many people will leave reviews, but the only review that matters is yours. If you enjoy the show or believe that it is completely based on your perceptions, it’s the reason to watch. 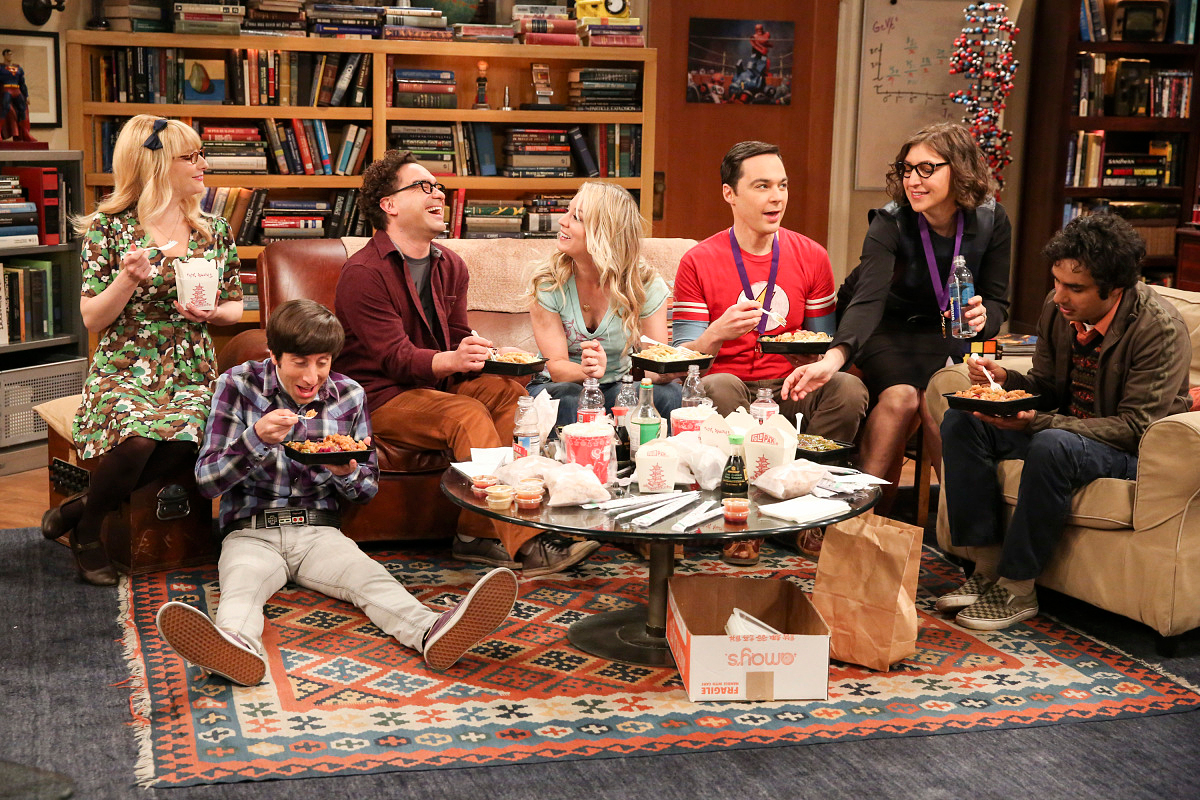 Sheldon’s roommate, Doctor Leonard Hofstadter, is an experimental physicist. His mom was an insensitive, distant mother, and he had a troubled upbringing. He is an expert in the field of Applied Physics. One of the most entertaining characters to watch. He also has a secretly incredible love life that you can only learn about by viewing the show. 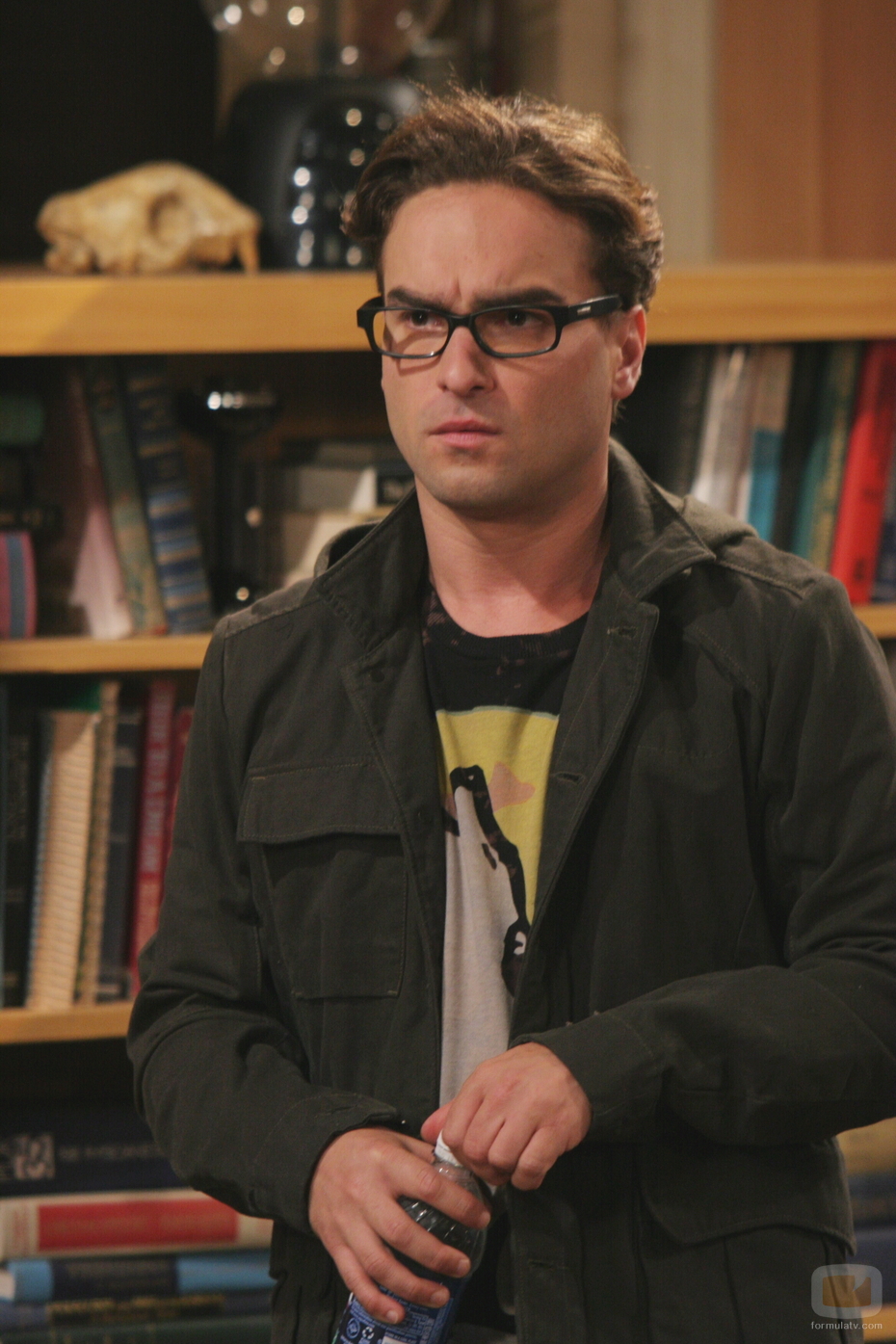 You’re wrong if you assume the show is solely for geeks. This show is for folks from all walks of life. From academic jokes to conventional gags, there’s something for everyone. It’s one of the most entertaining shows to watch while eating. 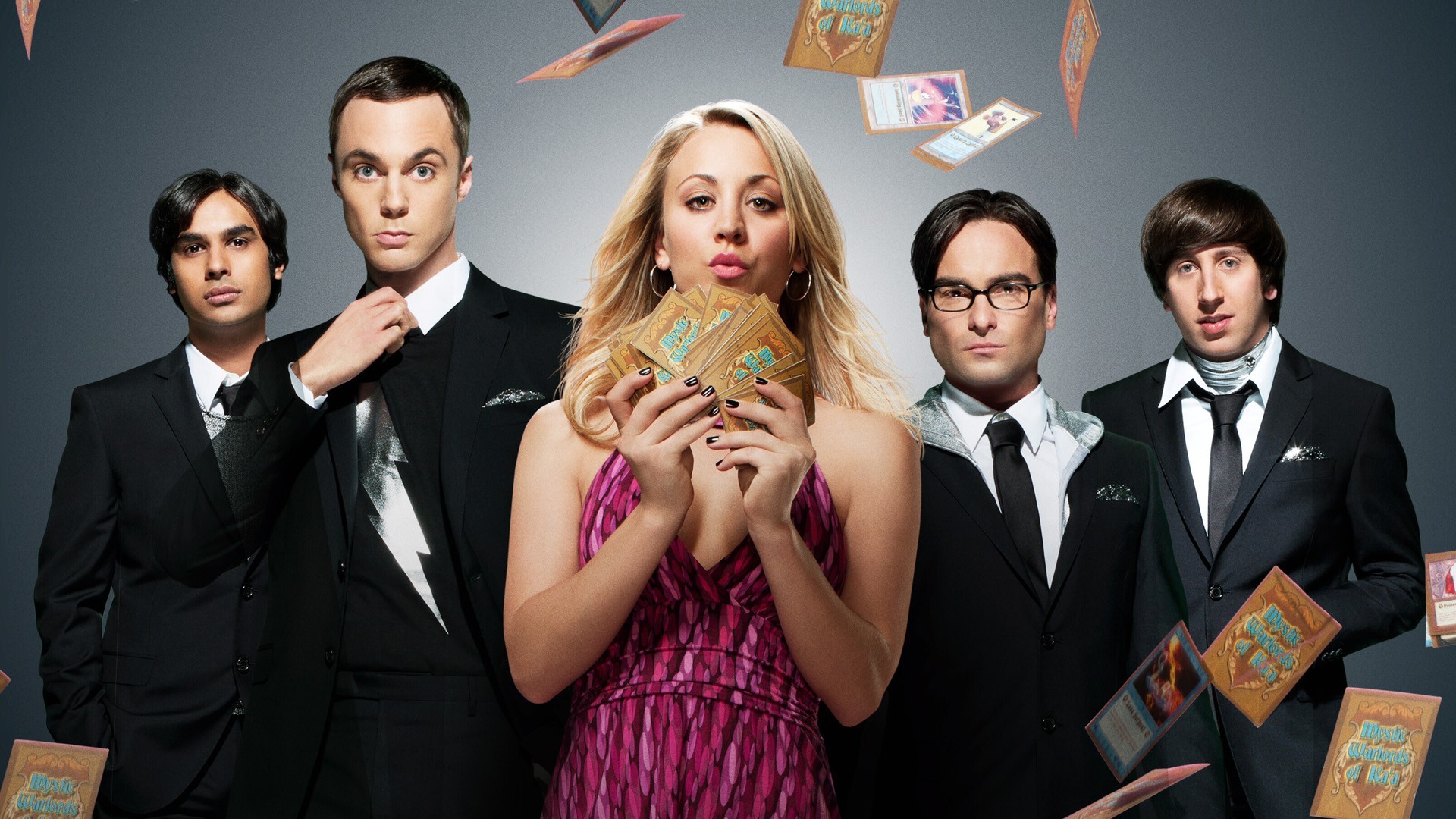 The last but not least reason we have for you to watch the show is if you’re really bored and have nothing else to do. Boredom will slip away once you begin watching the show, and you will practically be unable to stop binge-watching it. Why to watch the Big Bang Theory since there are so many things to watch? This, on the other hand, will make you both laugh and cry.

So, those were some of the reasons that I hope will help you discover your perfect reason to watch the show, and if you’re already a fan of the show, tell us who your favorite characters are and why you started watching it in the first place.