Manjiro Sano AKA Mikey is one of the most liked anime characters of 2021. He is the leader and founder of the Tokyo Manji Gang. An Exceptional fighter and is loved by all his friends. Although Takemichi is the main lead it’s safe to say that Mikey is still in the spotlight. Here are some interesting facts about Mikey that by far make him the strongest character in Tokyo Revengers: 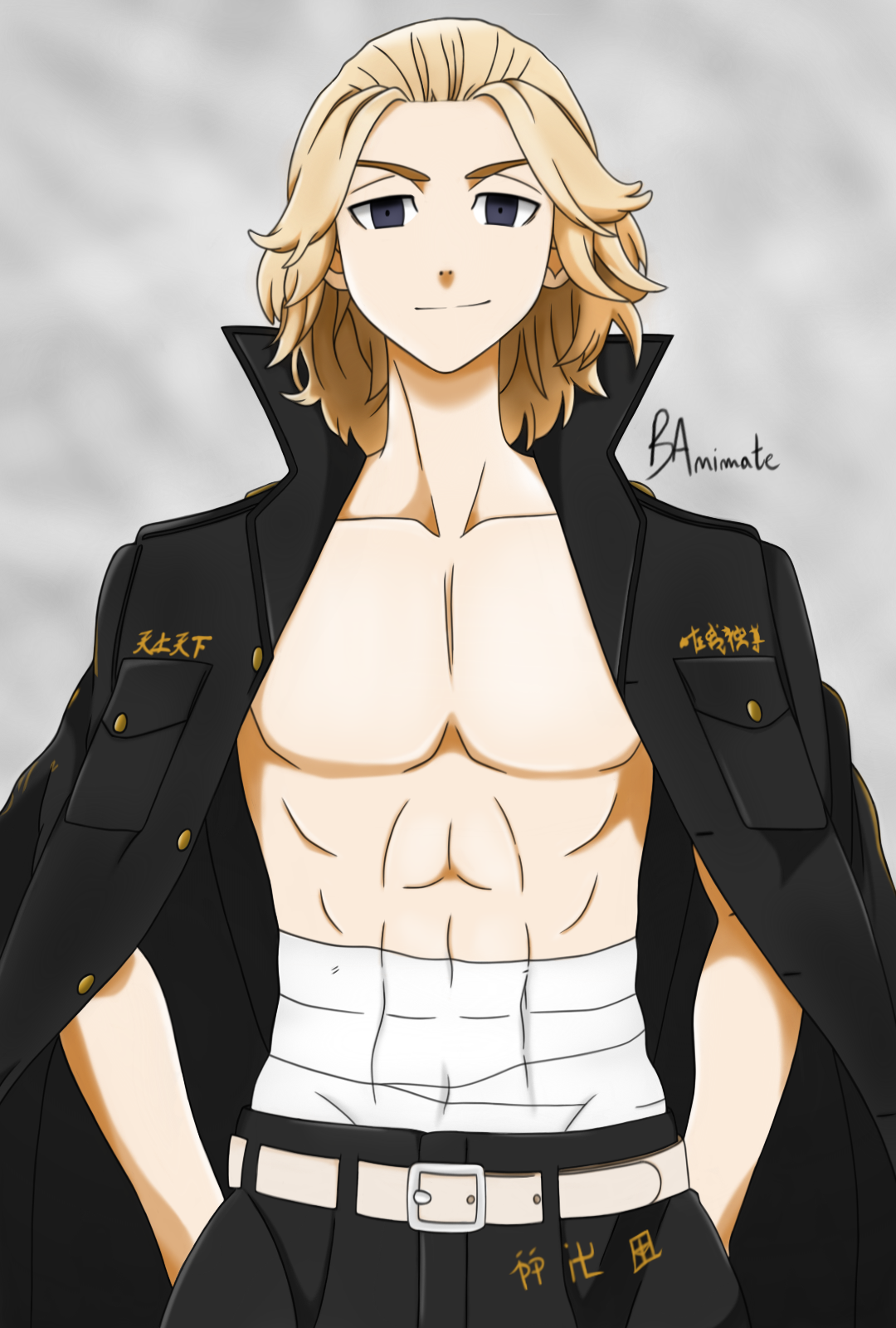 1. He Is The Founder Of Toman

Mikey founded Tokyo Manji Gang (Toman) in elementary school with Draken and 4 of his friends. The gang was formed to help Kazutora fight the Black Dragons Gang. The Toman was known for its honorable ideas and beliefs and for establishing a golden era for delinquents in Kanto Region. This is what the gang was formed for before Mikey turned it into a hardcore criminal syndicate.

2. Mikey Is A Trained Fighter

Mikey trained at his Grandfather’s Dojo from a very young age, Hence is the strongest fighter in Tokyo Mangi Gang. It is Mikey’s hard work and constant practice which make him such a great fighter. He is often seen practicing with his friend Baji which is the reason why they can fight even when outnumbered. Besides training, Mikey is also quick on his feet and an intelligent fighter. His signature move is Nuclear Kick which is a direct hit aimed at the chin of the opponent, knocking the rival down in one go. His excellent fighting skills have earned him the name of ‘Invincible Mikey’. 3. Mikey Loves His Family And Friends

Mikey loved and respected his elder brother Shinichiro, wanting to follow in his footsteps. Shinichiro was accidentally killed by Baji and Kazutora when they were trying to steal a bike for Mikey’s birthday. He is also very protective of his sister Emma, they are so close that at one point Tamekichi thinks they are dating. When Draken was stabbed Mikey cried his eyes out for Draken. That is how much he values his friends and family. 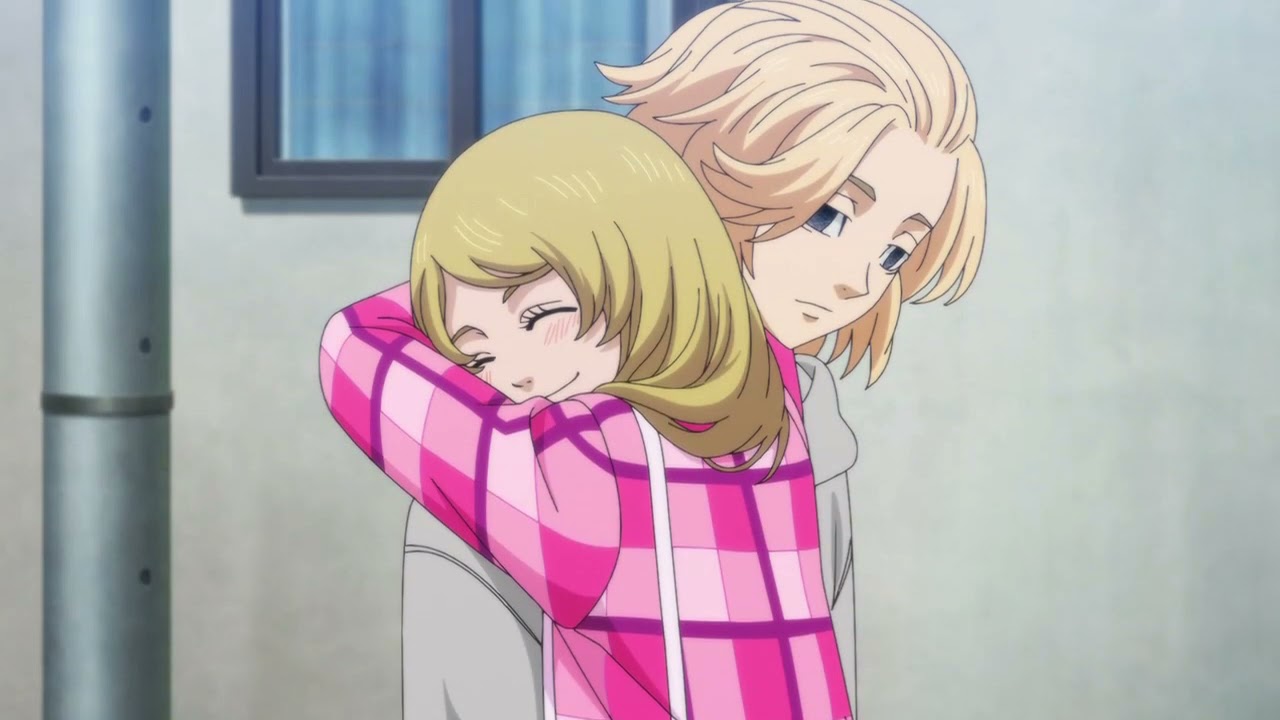 Mikey has been through hell. The death of his elder brother at the hands of 2 of his best friend, deeply affected Mikey. This further goes on when Kazutora goes insane after killing Shinichiro and stabs Baji during the conflict between Toman and Valhalla. Baji’s death really affected Mikey. After losing his brother, he lost his best friend, which caused a lot of trauma to him. 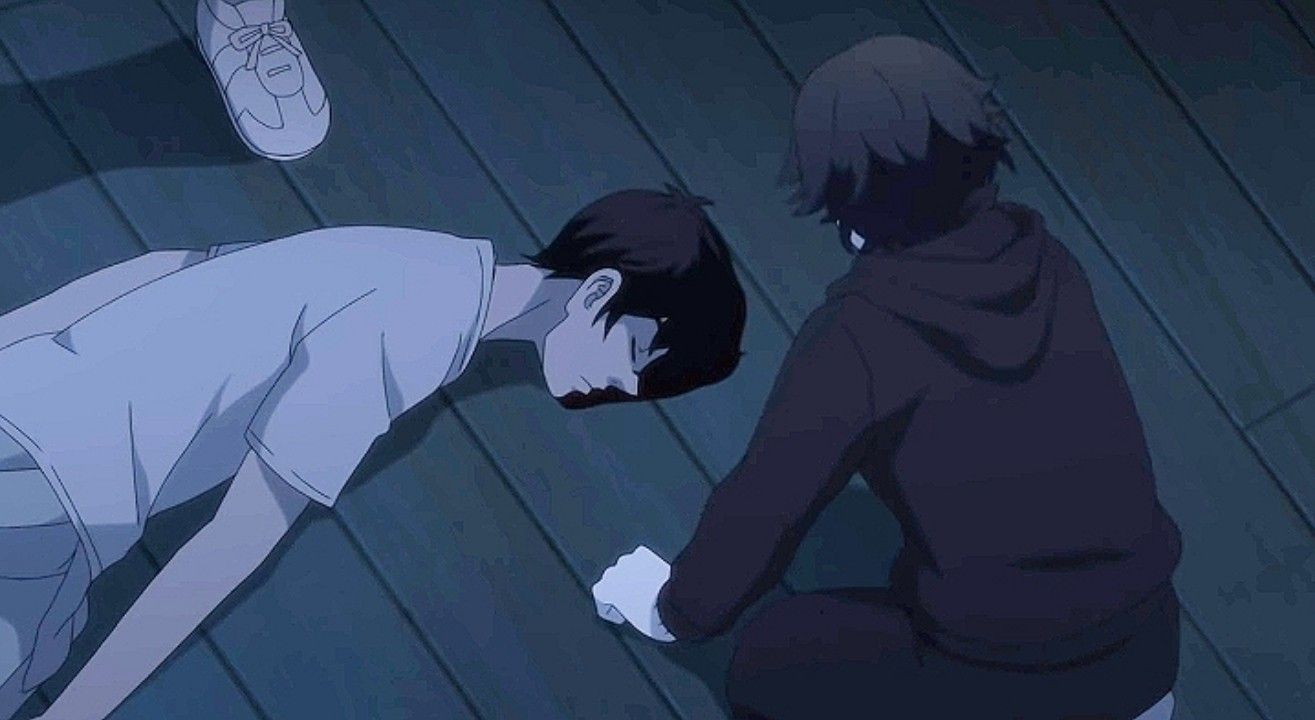 Mikey is not all Brawl and no brains, he recognizes talent when he sees one. Not only the physical aspect but also the mental strength part. When he first met Takemichi, Mickey saw a glimpse of his elder brother, who was not a good fighter but a good leader. Mikey recognized that and gave Takemichi a chance to join the Toman. This truly makes Mikey a good leader who sees potential in his gang members. 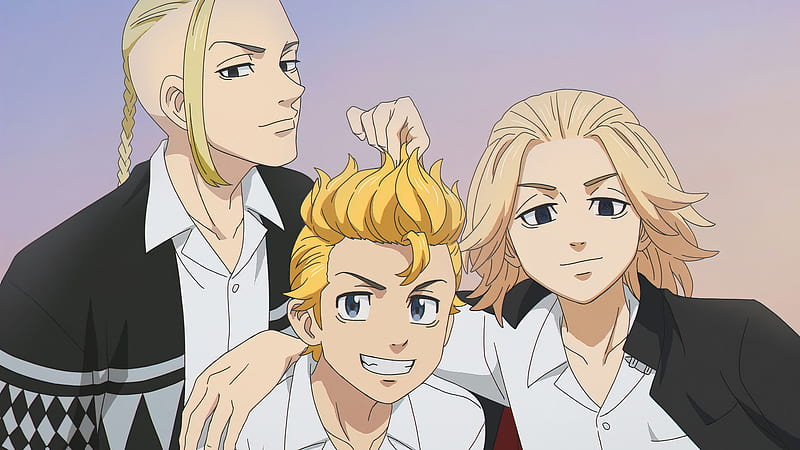 Takemichi and Mikey might not have a lot of things in common. But Mikey sees Takemichi as his guiding force who would keep him from going dark. He sees the mental strength that Takemichi possesses. Manjiro is physically strong but mentally weak, the death of his brother has really affected him. On the other hand, Takemichi is physically weak but mentally strong which gives him confidence. He depends on Takemichi for his brain. 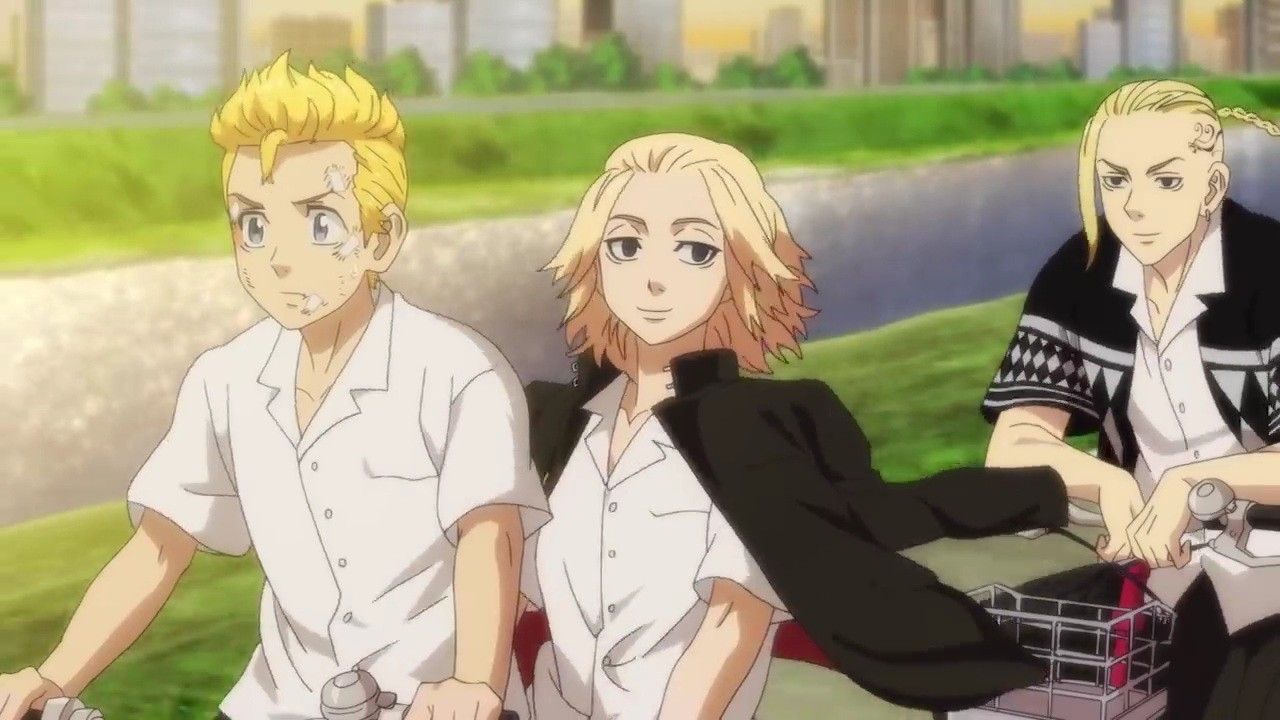 Mikey loves his red moped, It’s his pride, and rides it everywhere. He also nicknamed his moped Hawk Maru. Mikey rode his moped everywhere when he was in middle school. He loves Hawk Maru so much that he threatened to kill a rival gang member if he touched it. Mikey also wishes to own a bigger bike CB250T. Baji and Kazutora knew about this and wanted to gift it to Mikey for his birthday, which ended up in a tragedy. 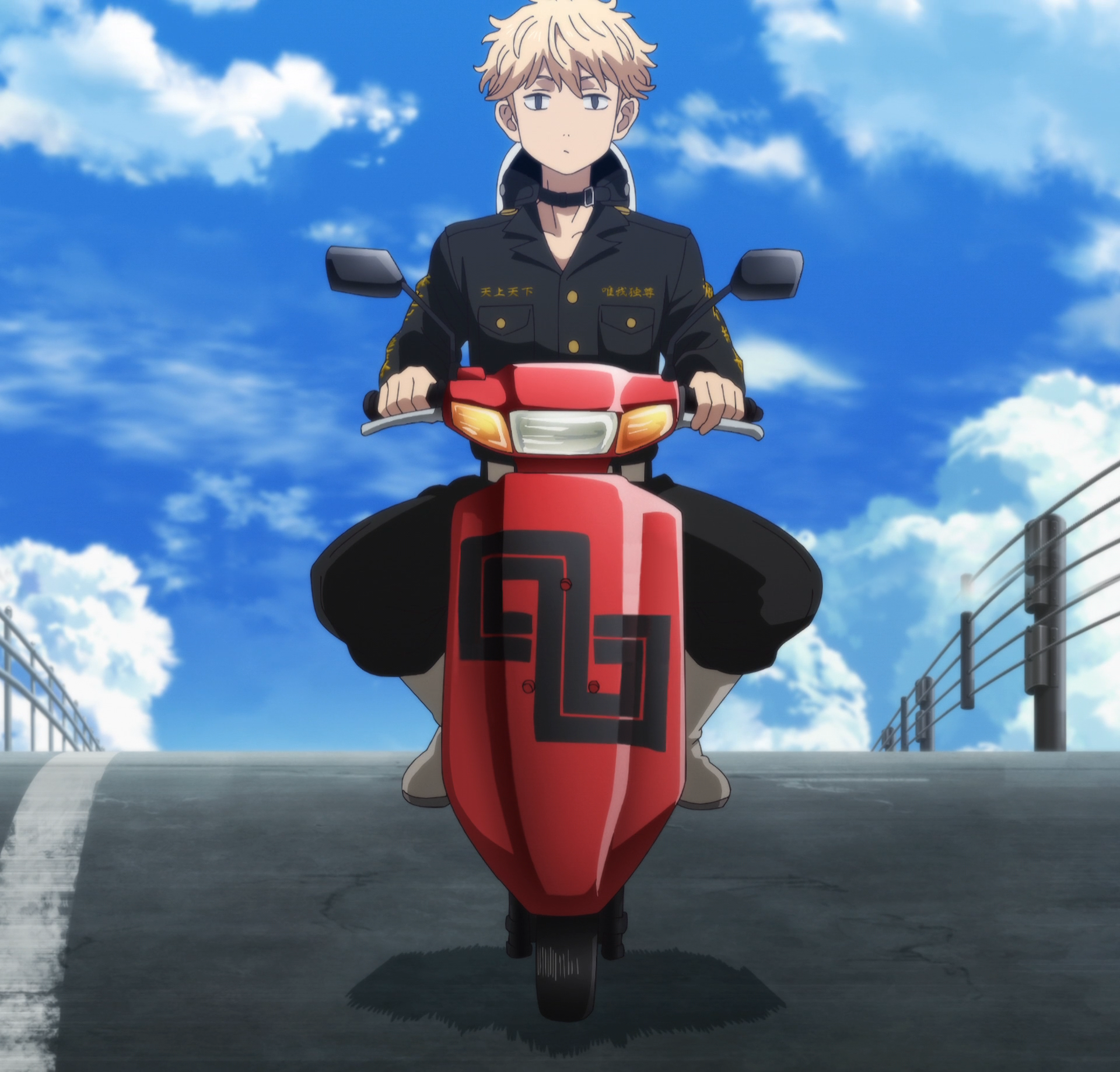 8. Is Lazy And Carefree

Mikey has different shades of personality, and one of those is being lazy at home. He has an impressive quality of sleeping anywhere, regardless of place and the people around him. Draken can be seen many times carrying Mikey because he fell asleep somewhere. Moreover, he has a cool personality with his friends which makes him a hit with them. When he is not doing business, he is generally a happy person. 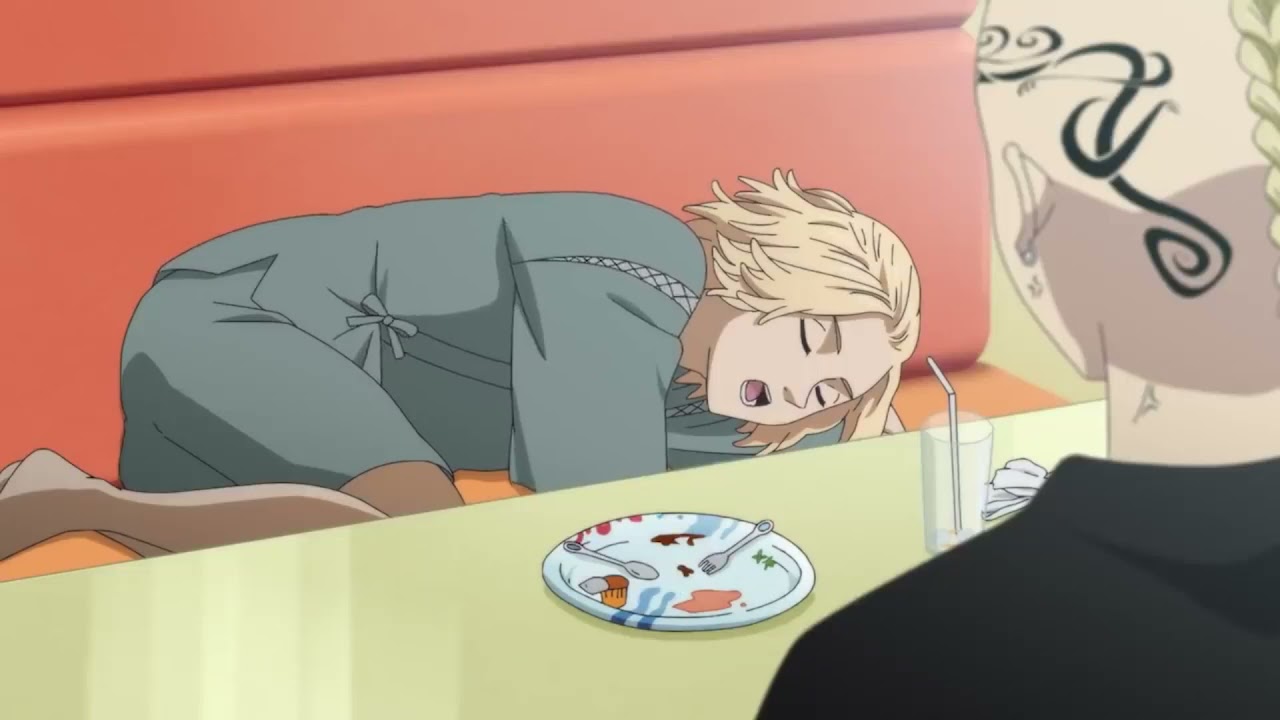 9. Has A Sweet Tooth

Mikey’s charm is his childlike attitude, and Draken is often seen guiding him. He loves sugary treats mainly Japanese sweet pastries, especially Dorayaki. Mikey got really irritated when his Dorayaki fell during a fight. Sweets put Mikey in good mood, he hates savory and spicy food. 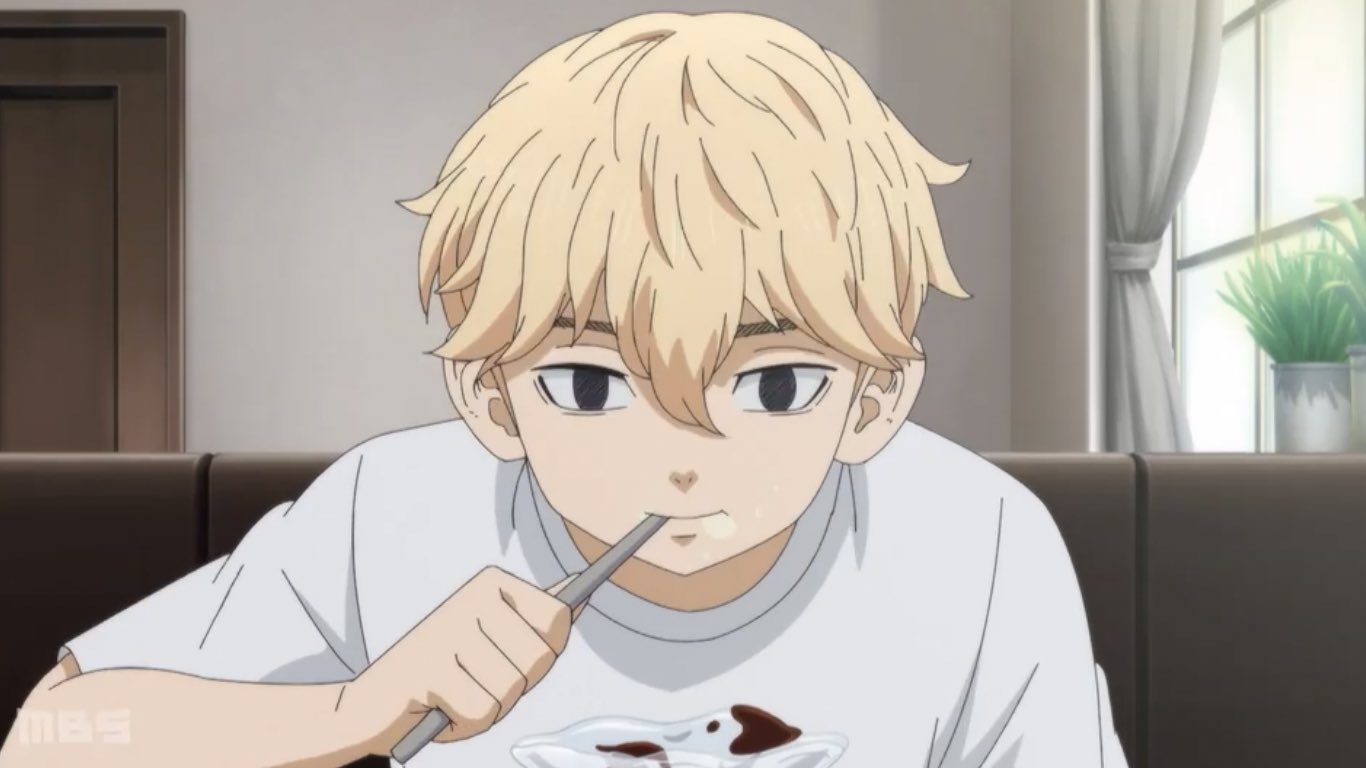 10. Mikey Turned Into A Hardcore Criminal

Mikey turned from a prankster to a predator. The gang was originally formed as a brotherhood for friends to hang out with. But turned into a hardcore criminal syndicate based out of Tokyo. The things Mikey had endured made him into a cold-hearted person with no regard for someone’s life. It’s a far cry from the cool and carefree Mikey he was at his young age. Tokyo Revengers is available to stream on Crunchyroll and Netflix. The second season of the series will release in early 2023. The trailer is already out and we can’t wait to watch it.

Mikey took the loss of his elder brother very hard. But turned into a different person after losing his sister Emma to Gang violence and then his best friend Draken. In the series, we can see Mikey evolve as a person. The Sano Curse takes everything from him, He loses his loved one. 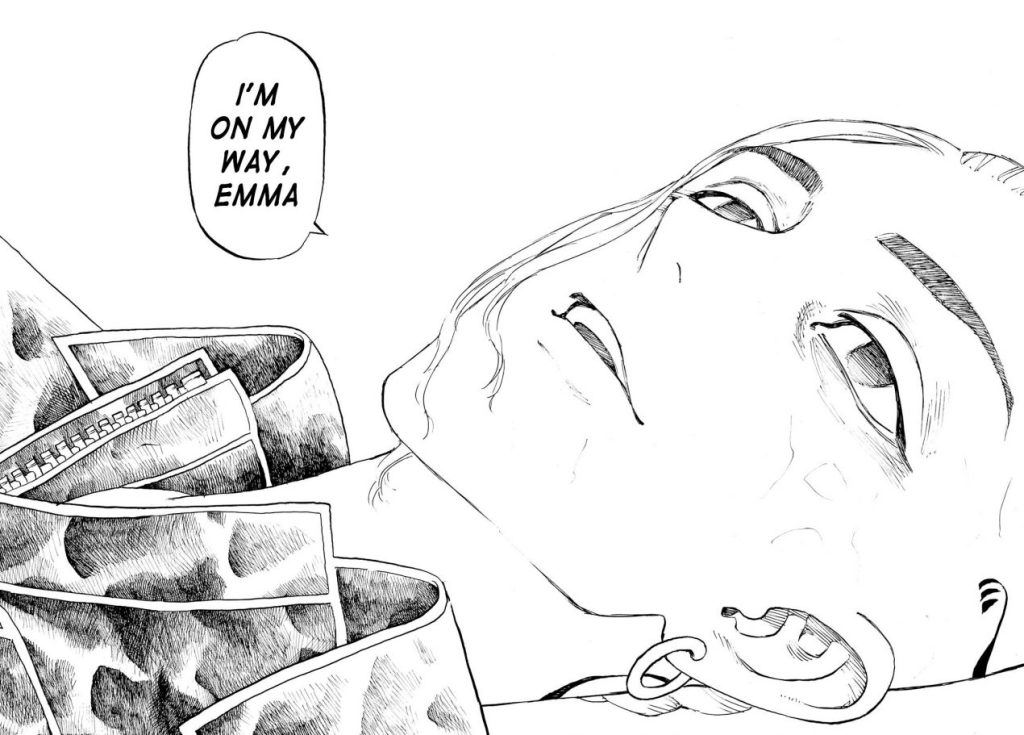 By the time Bonten Arc starts Mikey is all alone, with no siblings, no Draken or Takemichi to look up to. Only an empty shell of his former self remains. He even tries to kill himself in Bonten Arc but Takemichi saves him. You can’t help but feel bad for him.