10 Best Disney Villains of All Time

Let’s get started. Which Disney villain is the evilest? The list goes on and on. Everyone has their own preference regarding their choice for the villains. As a result, we’ve compiled a list of the Top 10 Disney Villains as voted on by viewers. 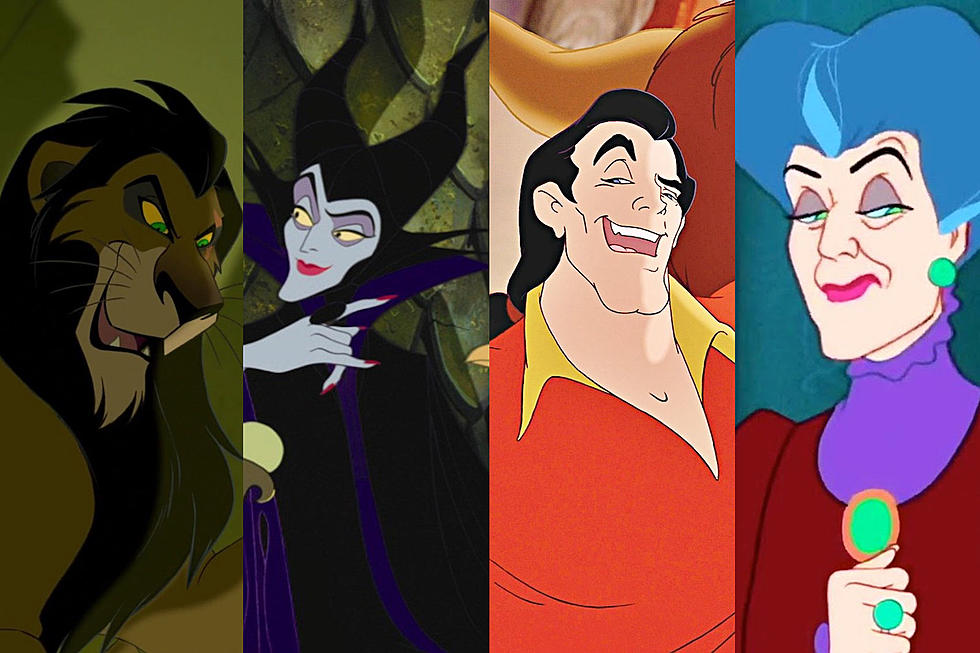 Over the years, Disney has given us a plethora of memorable villains, and whether this is one of your best or worst villains, it’s all up to you. There’s no middle ground with these villains; they either make us laugh or make us enraged.

10 Best Disney Villians Of All Time

Let’s get directly to the main concept of the matter. Are you eager to see if your favorite villain made the top ten? The following is a list of the Best Disney Villains of all time.

Magnificent is portrayed as an evil fairy and self-proclaimed ‘Mistress of All Evil’. Who condemns the infant Princess Aurora to prick her finger on the spindle of a spinning wheel and die before the sun sets on Aurora’s sixteenth birthday after not being invited to a christening. 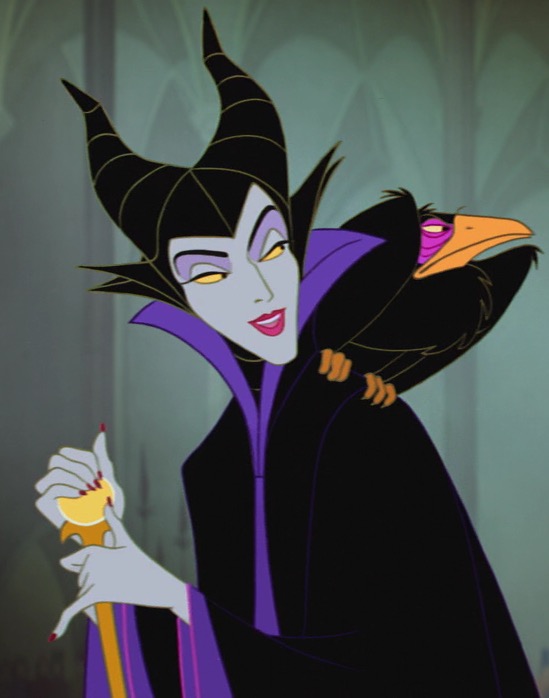 Maleficent has all of the hallmarks of a classic villain. Maleficent is even more heinous than her modern revamp.

Scar is portrayed in the first movie as Mufasa’s younger brother, Scar, who is cruel and power-hungry. He plans to command an army of hyenas in his conspiracy to usurp Mufasa’s throne by killing Mufasa. And exiling Simba, eventually blaming his brother’s death on his nephew. 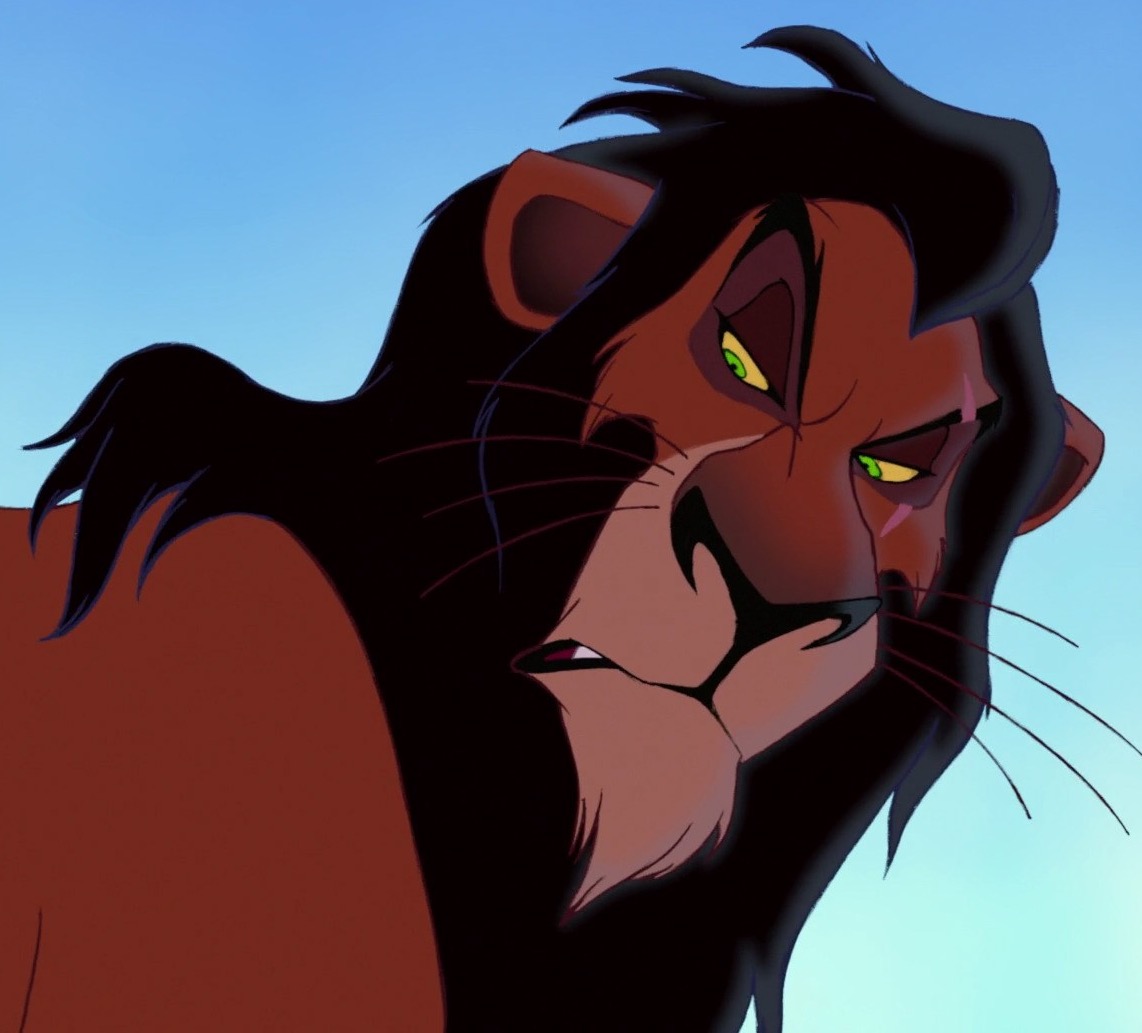 In the world of Disney villains, Scar is a legend. He was responsible for one of the most heartbreaking passages in all of the movies, in The Lion King.

I live for furs! I worship furs! After all, is there a woman in all this wretched world who doesn’t? She’s an eccentric, fashion-obsessed heiress who wants to make a spotted fur coat out of the skins of 99 Dalmatian pups. 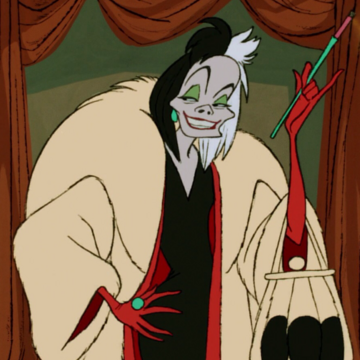 Cruella’s obsession with furs pushes her to deadly lunacy, earning her the moniker ‘witch’ and ‘devil woman.’ To feed her mania, she conducts unethical deeds such as kidnapping and slaughter. One of the Iconic Villains in Disney definitely goes to Cruella de Vil.

Ursula is a wicked sea witch who gives a mermaid princess named Ariel the chance to turn human for three days in order to win Prince Eric’s affection. 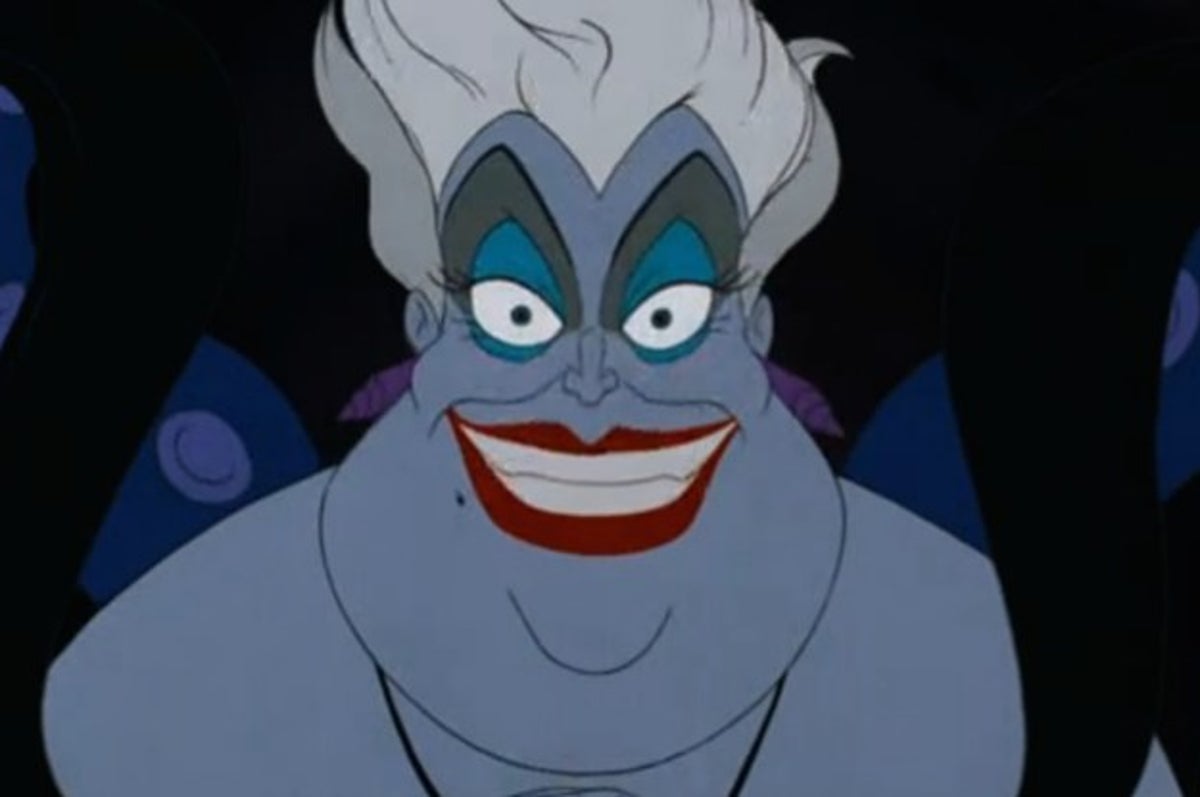 There may be no other villain as wickedly clever as Ursula from The Little Mermaid when it comes to blending comedy and evildoing. Ursula belongs to the top tier of one of the best female Disney villains.

In the movie, Frollo is portrayed as a brutal, self-righteous, and religiously fanatical French Minister of Justice. He sees the world and everyone in it (except himself) as corrupt and wicked. 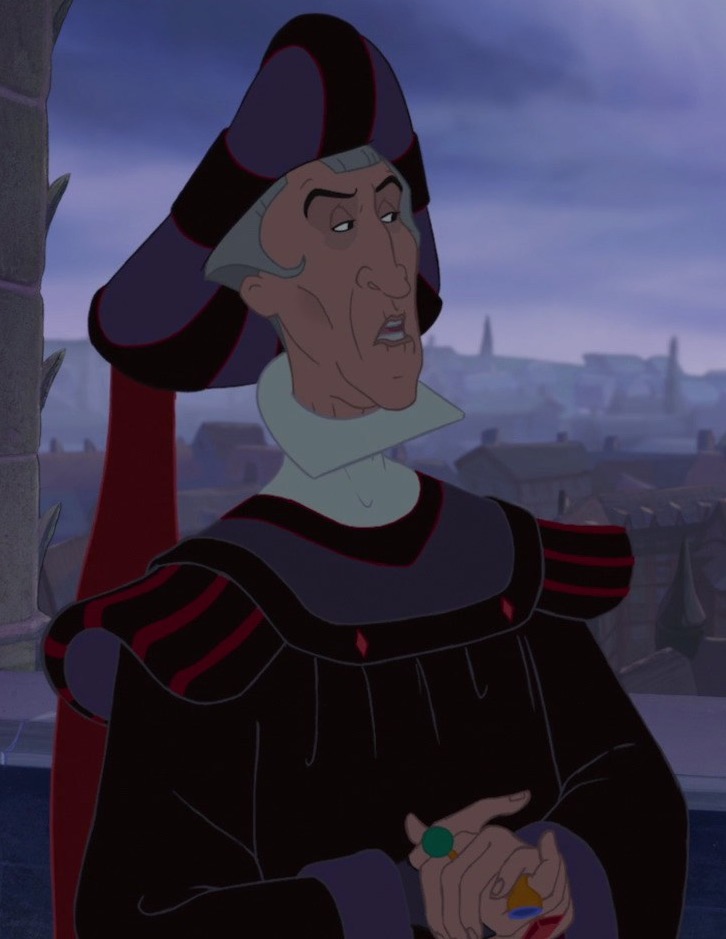 And he has a special loathing for the Gypsy population of Paris, which he wishes to destroy. Frollo was a ruthless and malicious man who would stop at nothing to make people around him feel his wrath, regardless of his wealth and position.

6. The Evil Queen – Snow White And The Seven Dwarfs

One of Disney’s most wicked female villains that we must not forget. The Evil Queen is cold, cruel, and vain. She owns a magical mirror and is obsessed with remaining the ‘fairest in the land.’ 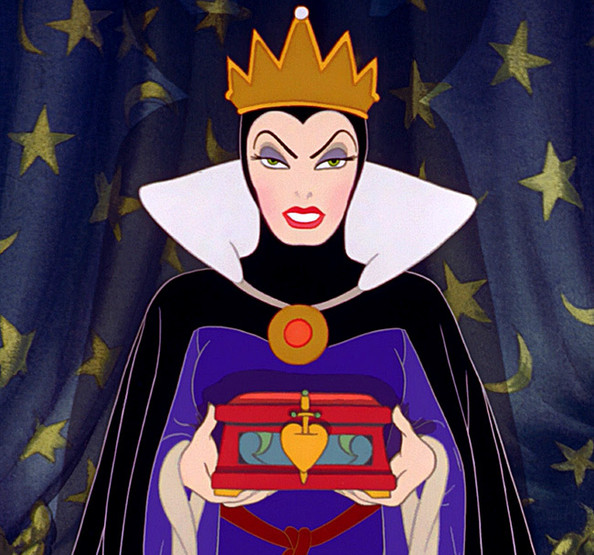 She gets envious of her stepdaughter, Princess Snow White. As well as the constant attention of the Prince from another kingdom. One of Disney’s alterations to the plot is the addition of a love triangle element. This drives her to plot the assassination of Snow White and, finally, to her own death.

Jafar’s major ambition in life is to achieve human-level power. From destitute street urchins to foolish sultans, he’s willing to manipulate anybody and everyone to reach these great heights. 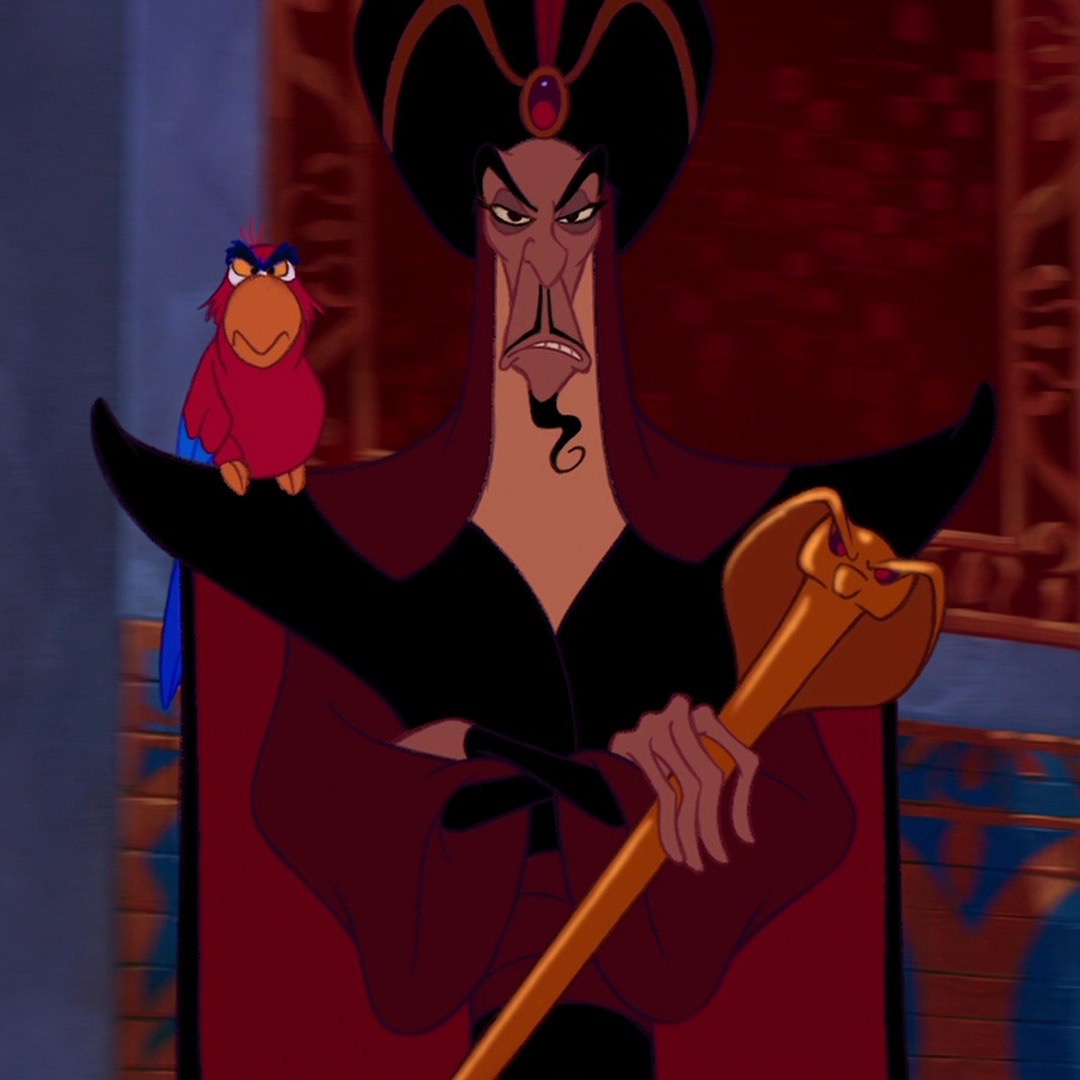 8. Gaston – Beauty And The Beast

Gaston is the primary antagonist in Disney’s animated feature movie Beauty and the Beast, which was released in 1991. He was an arrogant and chauvinistic hunter who was adamant about getting Belle’s hand in marriage, even if it meant compulsion. 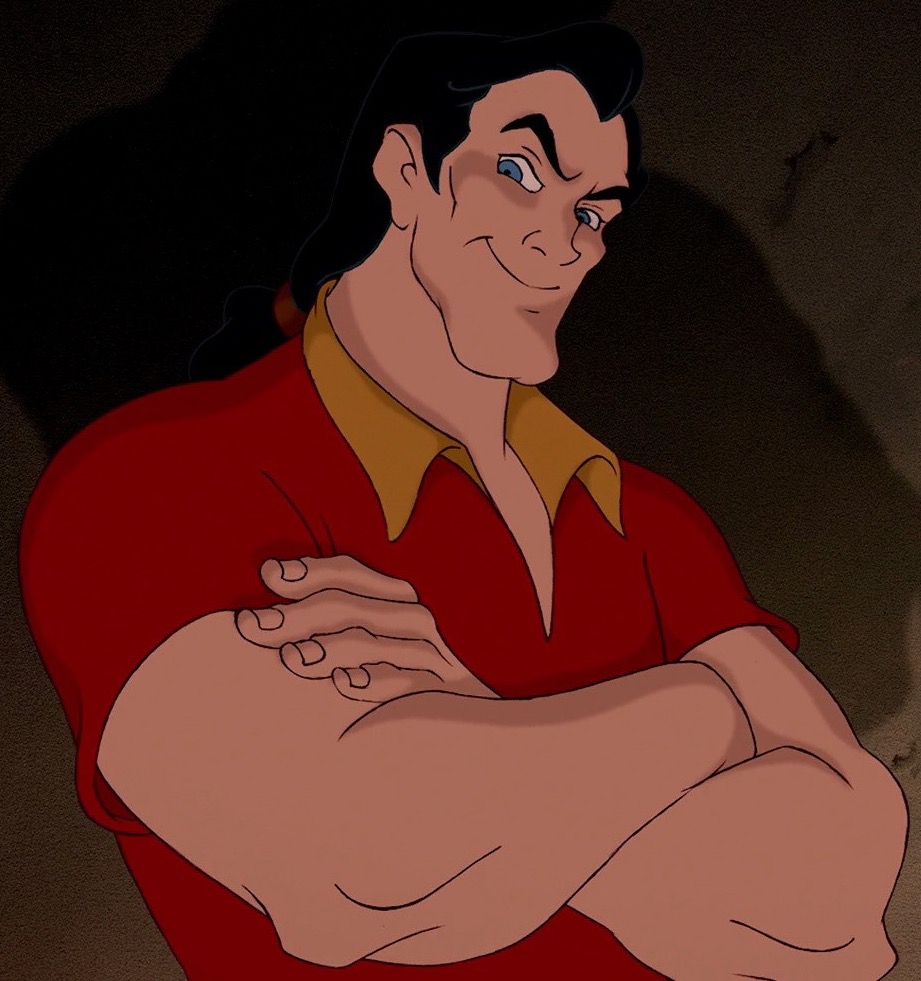 His passion turned him into a violent and treacherous villain, especially once he realized Belle’s love was for the Beast rather than him.

Hades is the Underworld’s hot-headed, fast-talking god, famed for his raging anger and revenge against his elder brother, Zeus. While the Hades of Greek mythology was not particularly terrible, the Disney version depicts him as such, albeit in a comedic manner. 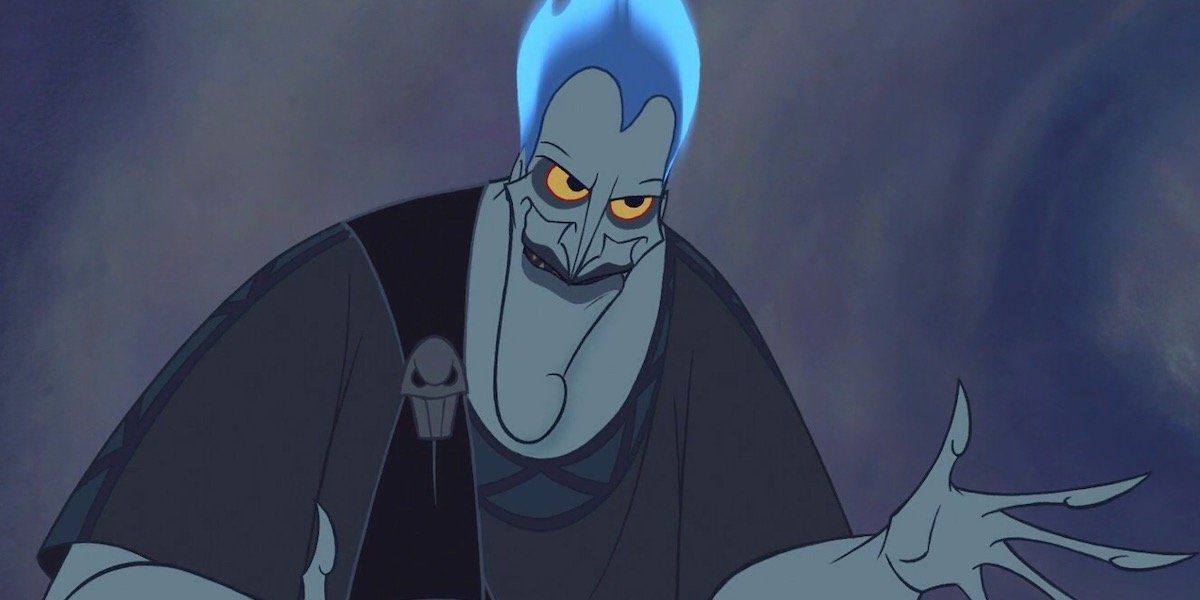 This rendition of the character was a success, and Hades became one of Disney’s most popular villains and a mainstay of the Disney Villains lineup.

Do you have any villains in your life that you secretly admire? That is not the case with Lots’-O-Huggin’ Bear. Toy Story 3 introduced one of the most despised villains of all time.

Who knew an apparently sweet purple teddy bear could make you so angry? On the outside, he may appear fluffy and huggable. But he’s a monster on the inside. 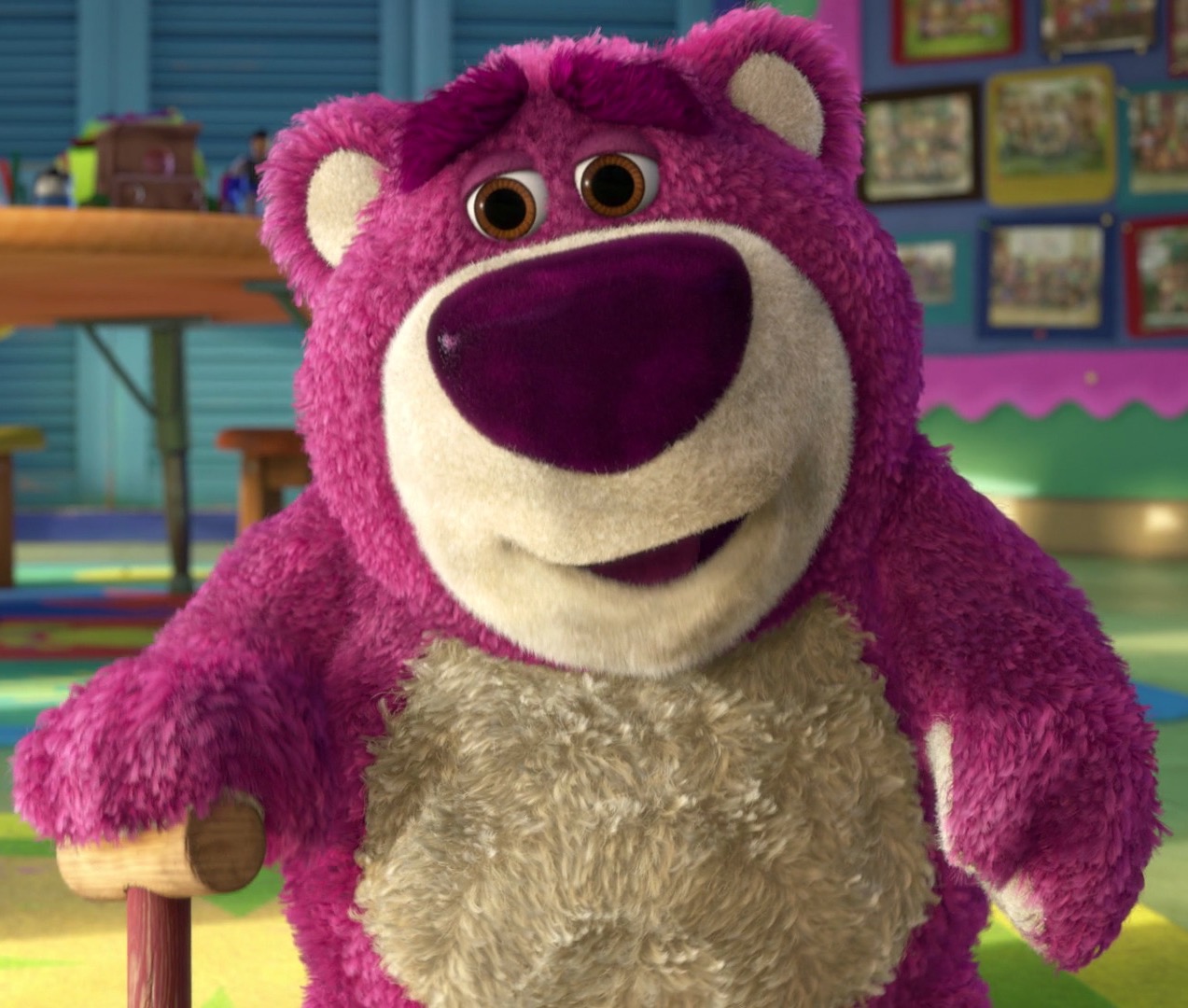 As previously stated, everyone has varied perspectives on their favorite villains. Do tell us which villain you think is the best. You may agree or disagree with this list, but there’s no denying they’re one of Disney’s best villains.