The world has become more accepting of everything under the sun. One important aspect where a majority of people have become kinder and less judgmental is the gender of a person. Gender talks have become real for good.

Gender and sex are often confused as one, but do you know the former is different from the latter? Genetic factors play a role in defining a person’s sex, but gender refers to how they identify themselves on the inside. Gender is subjective; only a person who feels themselves can determine what exactly their gender identity is. This article throws light on the types of genders recognized and gender identity.

It doesn’t matter what word you use to describe your identity; no two people are exactly alike. Gender is a personal and unique experience, and many gender identity terms are created for you to represent part of those experiences in a better way.

Here are the different types of genders and gender identities. 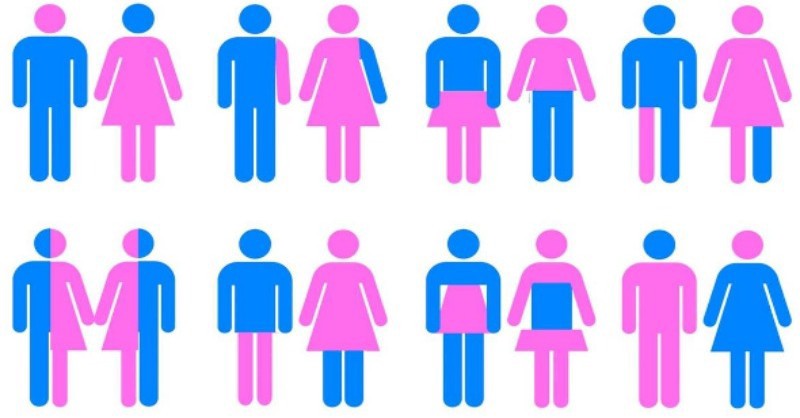 This gender signifies your identity as both male and female.

Bigender and androgyne are almost similar. If you are a bigender, you identify with two genders. However, they are not necessarily male and female.

It is a term to use if you identify as a lesbian woman looking to describe what society deems as your masculinity.

In very plain sense, cisgender refers to identifying yourself with the sex you are born with. It means if you are sexually born as a male, and you identify as male, you are cisgender.

Some individuals prefer going beyond their culture’s standardized parameters of gender. They are gender-expansive individuals. They look forward to broadening their cultural expectations.

A gender-fluid person moves either outside of or between the gender expectations based on social standards.

A gender outlaw refers to a person who refuses to let society define their gender.

Gender queer is when your identity is not aligned with the societal norms or expectations placed on the sex you are born with. This term is also extensively used by people who identify with a combination of genders.

A non-binary individual is one with a gender other than male and female. Most commonly, it is used to identify the individuals who come out as transgender.

A person who has experienced all genders is an omnigender.

Also known as trans, this gender is used for those born with different sex parts and identify with different ones. The term trans is more inclusive and is used if you are gender non-conforming. Trans is an opposite of cisgender.

When you explore gender identities, it may lead to a deeper self-understanding. You become more expressive not only to yourself but to the whole world. There’s no hesitation and no second thoughts about your identity. In short, you end up loving yourself more. A gender identity gives you acceptance of who you are, not how the world wants you to be.

Understanding the Thin Line between Sex, Gender, and Gender Identity

You do not have to be confused about using the right form of expression anymore. Often considered the same, all three terms are different from each other. 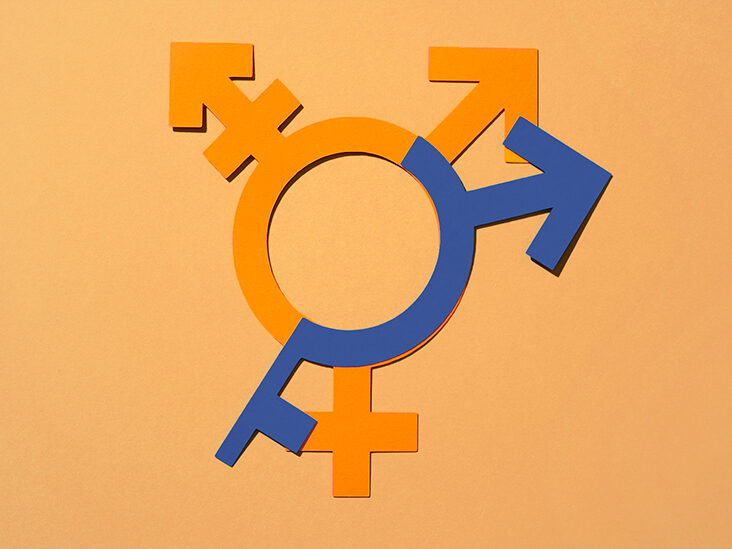 It is the sexual identity that you have. The sexual identity of an individual is characterized by varied factors such as their reproductive organs, genes, and hormones. The terms used to represent one’s sex are male, female, and intersex.

Gender and sex are different from each other. Your gender means how you identify yourself internally. You may have female or male biological features, but from the inside, you feel you do not fit properly into them. Gender also relates to how you express yourself on the outside and is often characterized by your behavior, clothing, and appearance.

Both sex and gender are non-binary.

Gender identity and gender go hand-in-hand. It is the term used to express how you identify yourself. It may be male, female, both, neither, or somewhere in between.

There are Pronouns Too

In the terminology of gender, you will also come across another word, ‘Pronoun’. 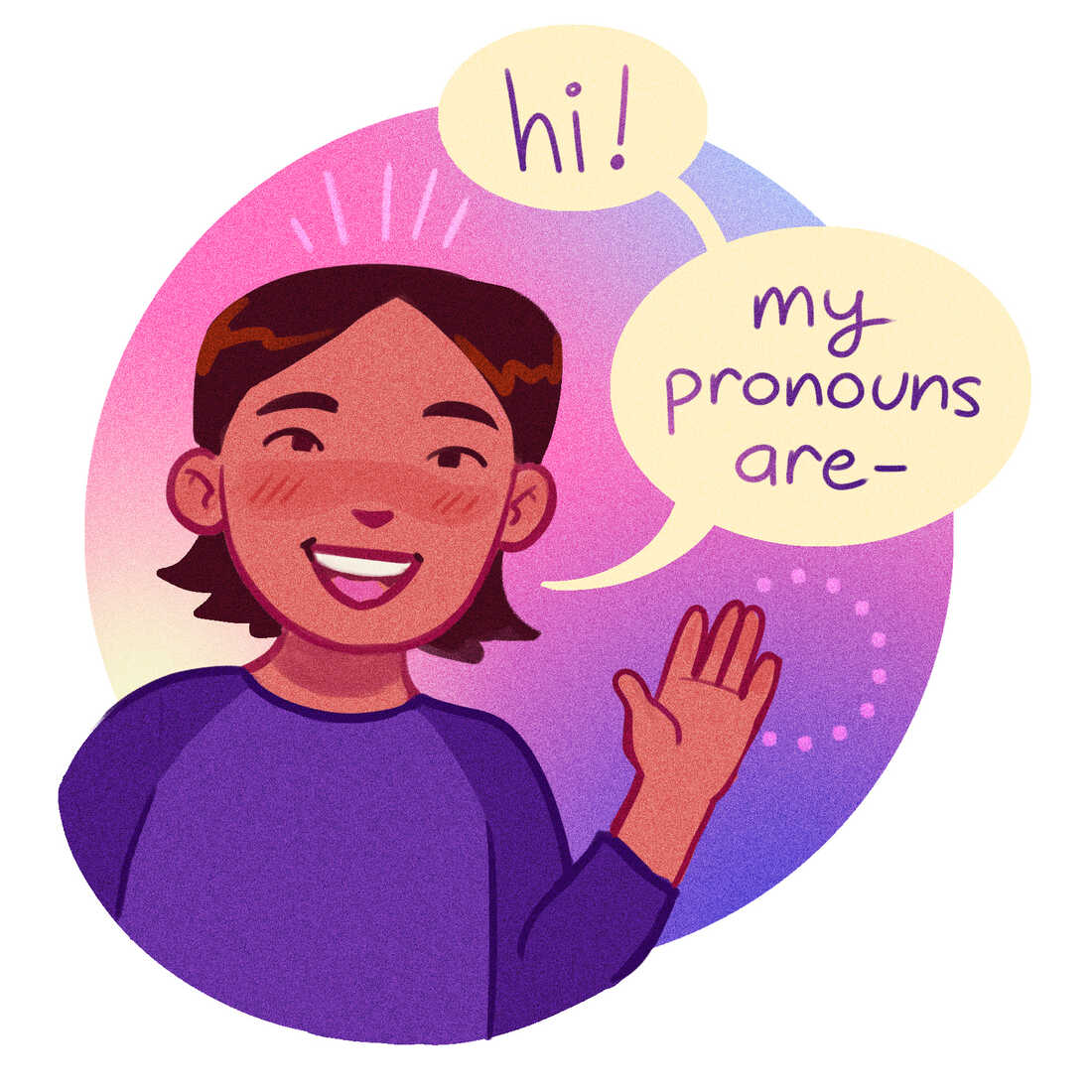 A gender pronoun refers to the word someone uses to describe their gender. The most common pronouns that our society uses are he/him and she/her. But do you know there are more pronouns too? These are zi/hir or they.

Does your Gender Get Influenced by Certain Factors? 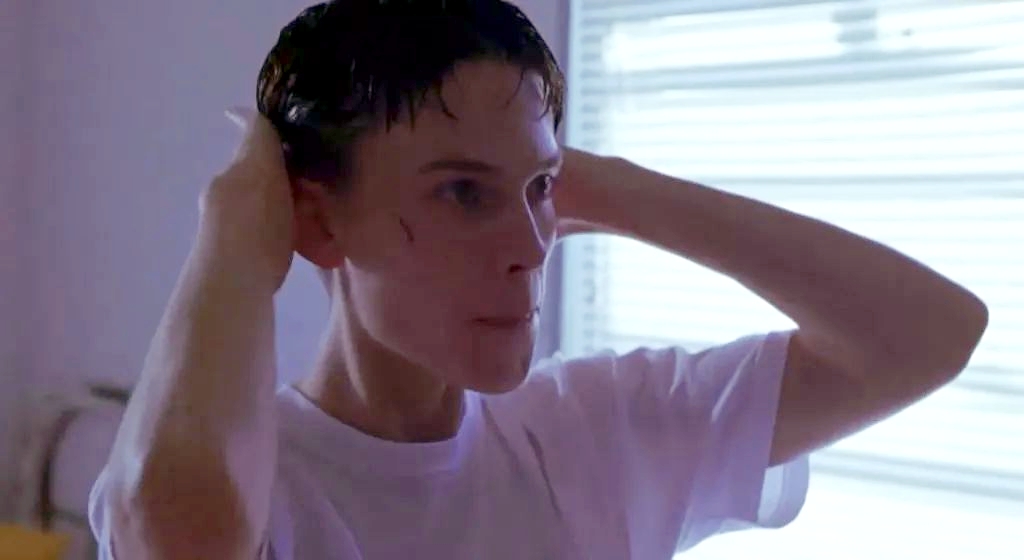 Nowadays, many teenagers and youngsters feel confused about their gender identity. They question their gender, whether they feel on a more masculine or feminine side or nothing at all. Some teens also have questions about other terms used on the gender spectrum.

Do not get overwhelmed if you believe you do not belong to the sex you are born with and identify yourself differently. You are not alone. If you often feel haunted by these questions and think about your identity more often, it is vital to talk to an adult. It may be your parent, friend, guardian, or other family members. You may even seek help from a counsellor to find the answers.

Fortunately, many schools and colleges have become aware of the identity issues and look forward to supporting young ones about their identity. We live in the 21st century, after all.