What is Juneteenth Day? Everything You Need to Know

US President Joe Biden signed the Juneteenth National Independence Day Act and enacted it as Law in 2021 just two days before June 19. Juneteenth is now a federal holiday commemorating the end of enslaved African Americans in the US. 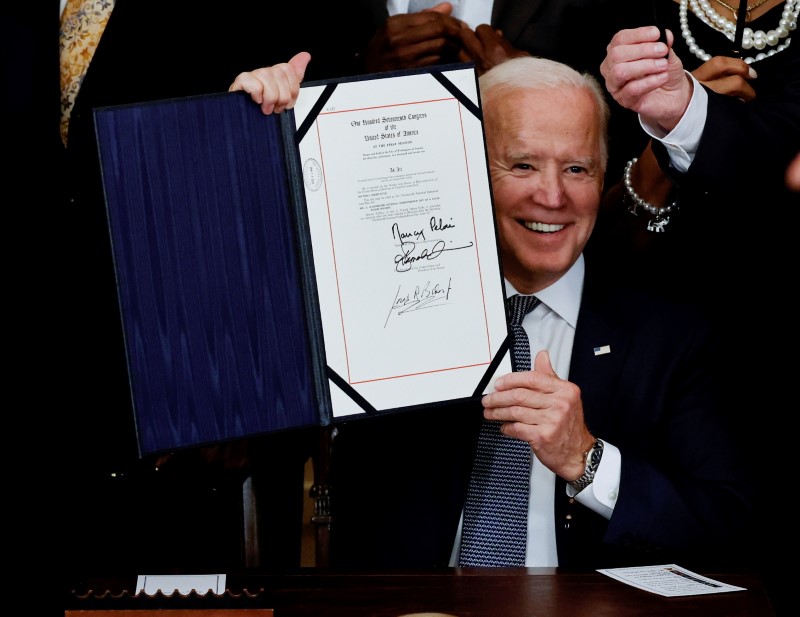 Juneteenth Originated in Galveston and is now celebrated every year on the 19th of June in different regions of the United States for more than 160 years now. It is also referred to as America’s second Independence Day which is all about celebrating the African-American culture.

We will cover all about Juneteenth, its history, and the way it is celebrated in our article today. Keep scrolling! 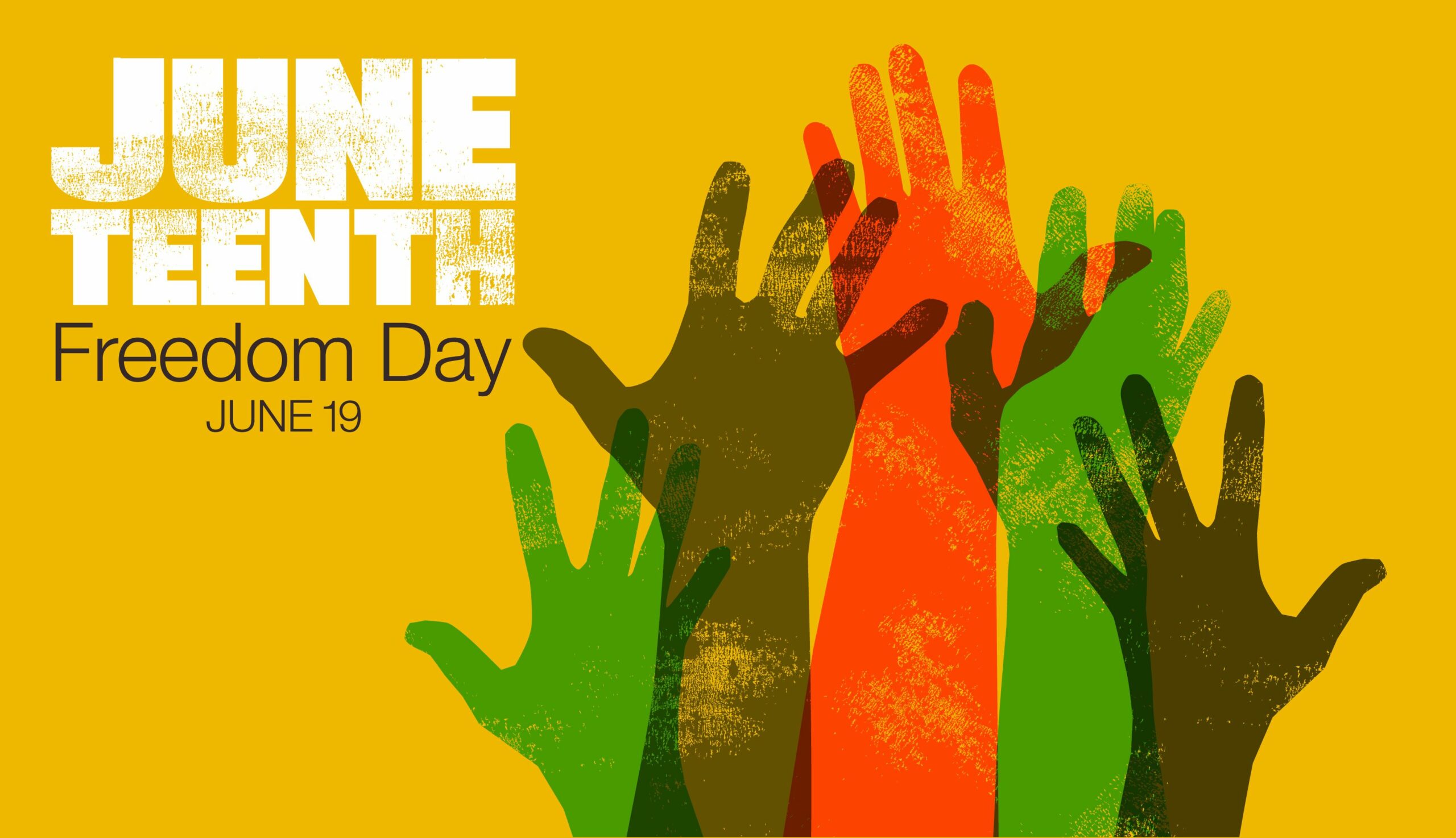 On this day, several enslaved African-Americans in Galveston, Texas, were set free after the northern US states defeated the South in the US Civil War which occurred between 1961 to 1965. It is seen by historians as the end of slavery.

It took more than two and a half years after then-President Abraham Lincoln issued the Emancipation Proclamation by declaring that all enslaved people are set free by the rebellious states. There were approximately 250,000 enslaved people in Texas. 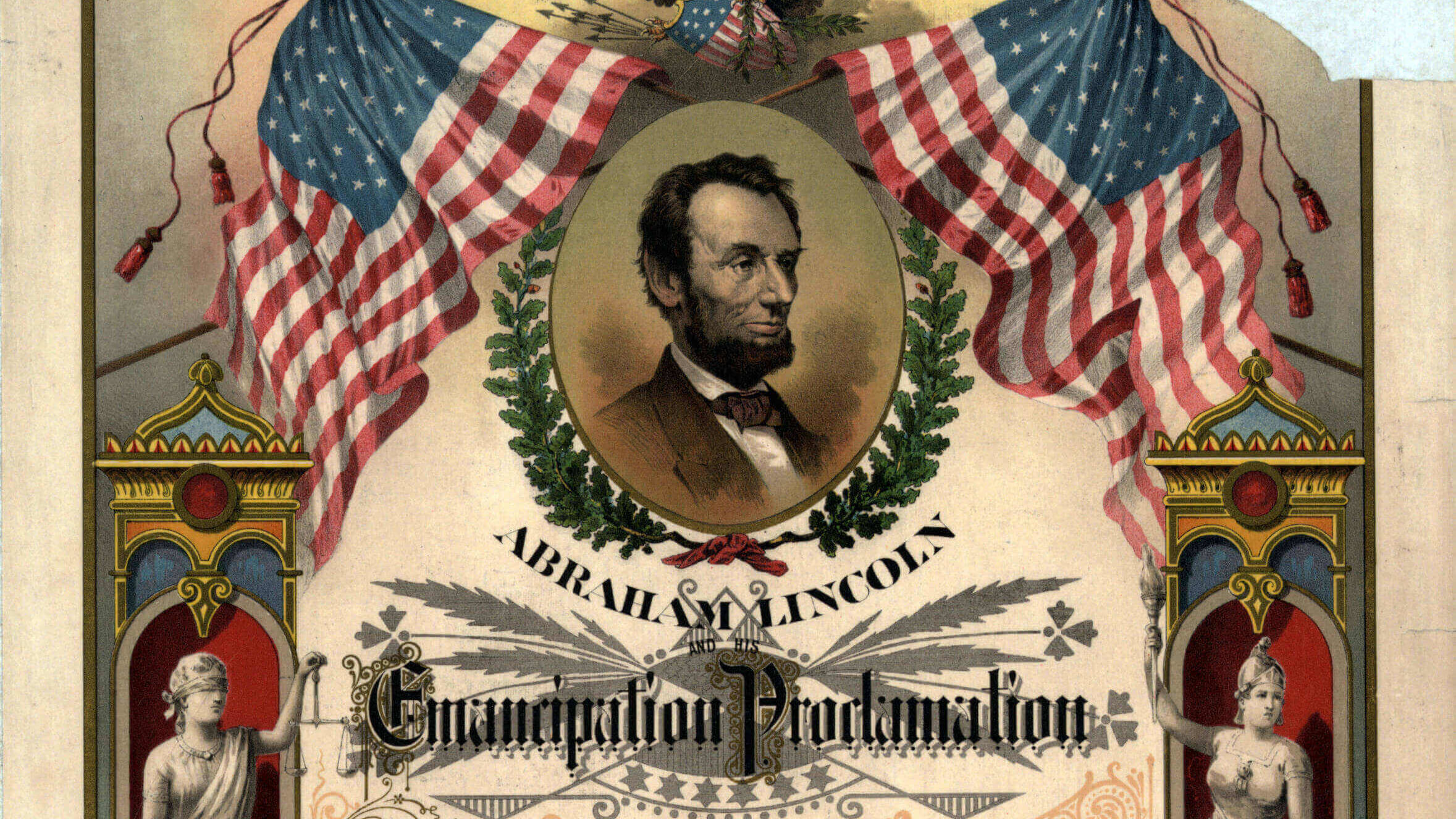 The order added, “This involves an absolute equality of personal rights and rights of property between former masters and slaves, and the connection heretofore existing between them becomes that between employer and hired labor. The freedmen are advised to remain quietly at their present homes and work for wages.”

The day is called Juneteenth, by merging the two words “June” and “nineteenth”. Juneteenth is usually celebrated on the third Saturday in June.

When Barack Obama was the senator for Illinois, he co-sponsored legislation to declare Juneteenth a national holiday. However, it was never passed in the senate even during his tenure as US president. 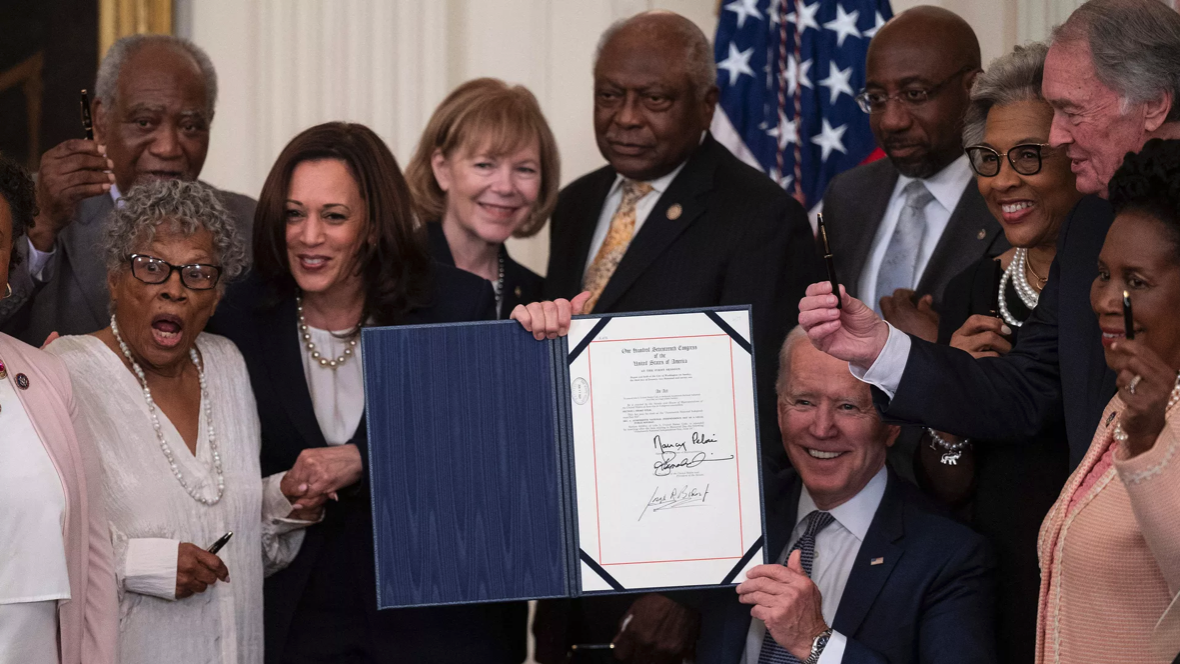 The legislation gathered momentum two years ago after the Black Lives Matter protests were held across the nation. In order to raise awareness among people and encourage lawmakers, 89-year-old Opal Lee walked from Texas to Washington DC in 2016.

She used to walk 2.5 miles daily as a symbolic representation of the two and a half years of struggle by the enslaved people in Texas to understand they had been freed.

Ms. Lee said after it was approved by Congress as the new federal holiday, “I’ve got so many different feelings all gurgling up in here. I don’t know what to call them all. I am so delighted to know that suddenly we’ve got a Juneteenth.

“It’s not a Texas thing or a black thing. It’s an American thing”, she added. As this year June 19th is falling on Sunday, the compensatory day off would be on Monday.

We, the team at TheTealMango wish you all a “Happy Juneteenth”. Stay tuned for more latest news and updates!