If you are an American or happen to visit America this weekend, in all probability you will witness red, white, and blue flags flying all over the state capitols and city buildings.

The flag with a bursting star in the middle is nothing but the Juneteenth Flag, which is a symbolic representation of the end of slavery in the United States. 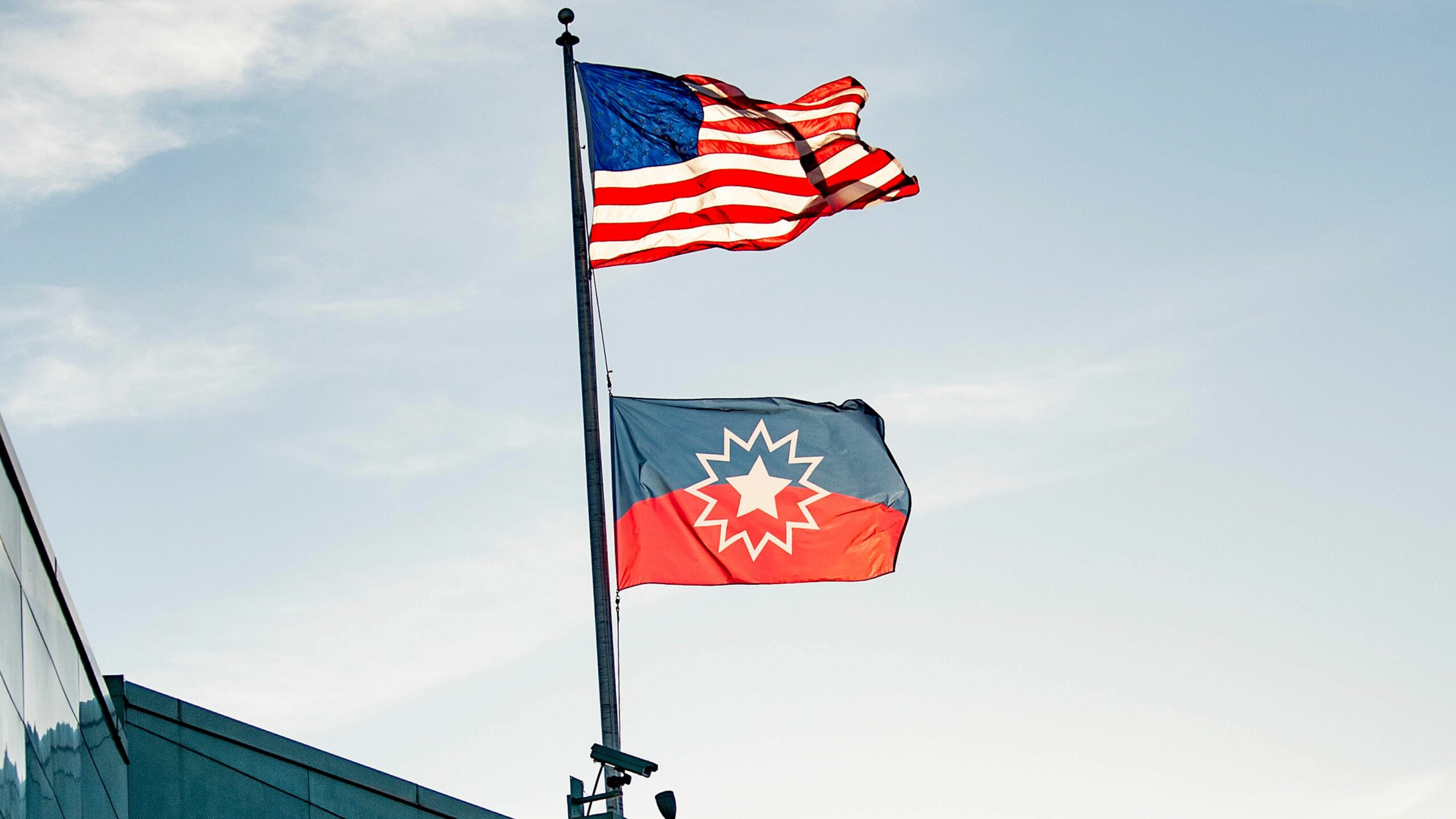 The man behind the concept of this flag is activist Ben Haith. He is the founder of the National Juneteenth Celebration Foundation (NJCF). He created the flag in the year 1997 with the assistance of collaborators. A few years later, Boston-based illustrator, Lisa Jeanne Graf brought their vision to life by tweaking the flag.

Everything about the Juneteenth Flag

For more than two decades now, communities across the nation have held flag-raising ceremonies on this special day to celebrate their freedom. 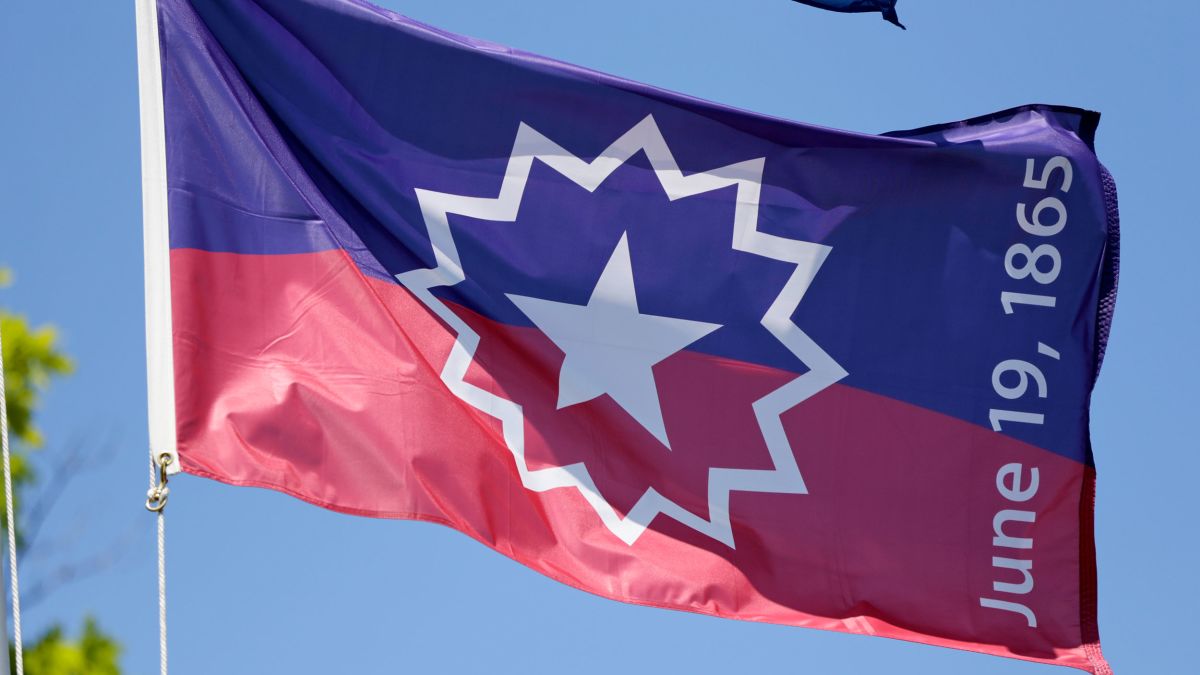 “This country has so many aspects to it that are spiritual, and I believe this flag is of that nature. It (the idea for the design) just came through me. Designing the flag and its symbols was a deliberate process,” Haith said.

On June 19, 1865, the enslaved Black people in Galveston, Texas, became Americans according to the law.

The flag is the biggest symbol of the Juneteenth festival which is a red, white, and blue fabric, with a bursting star placed against an arc.

We will decode the history behind the Juneteenth Flag, its importance, and its meaning in our article today.

Ben Haith, the Creator of the Flag

The first Juneteenth flag that represented the federal holiday was created more than two decades ago in 1997. It was conceptualized by Ben Haith, the founder of the National Juneteenth Celebration Foundation (NJCF). In 2000, artist Lisa Jeanne Graf made minor changes to the original version of the flag and explained the rationale on her website. 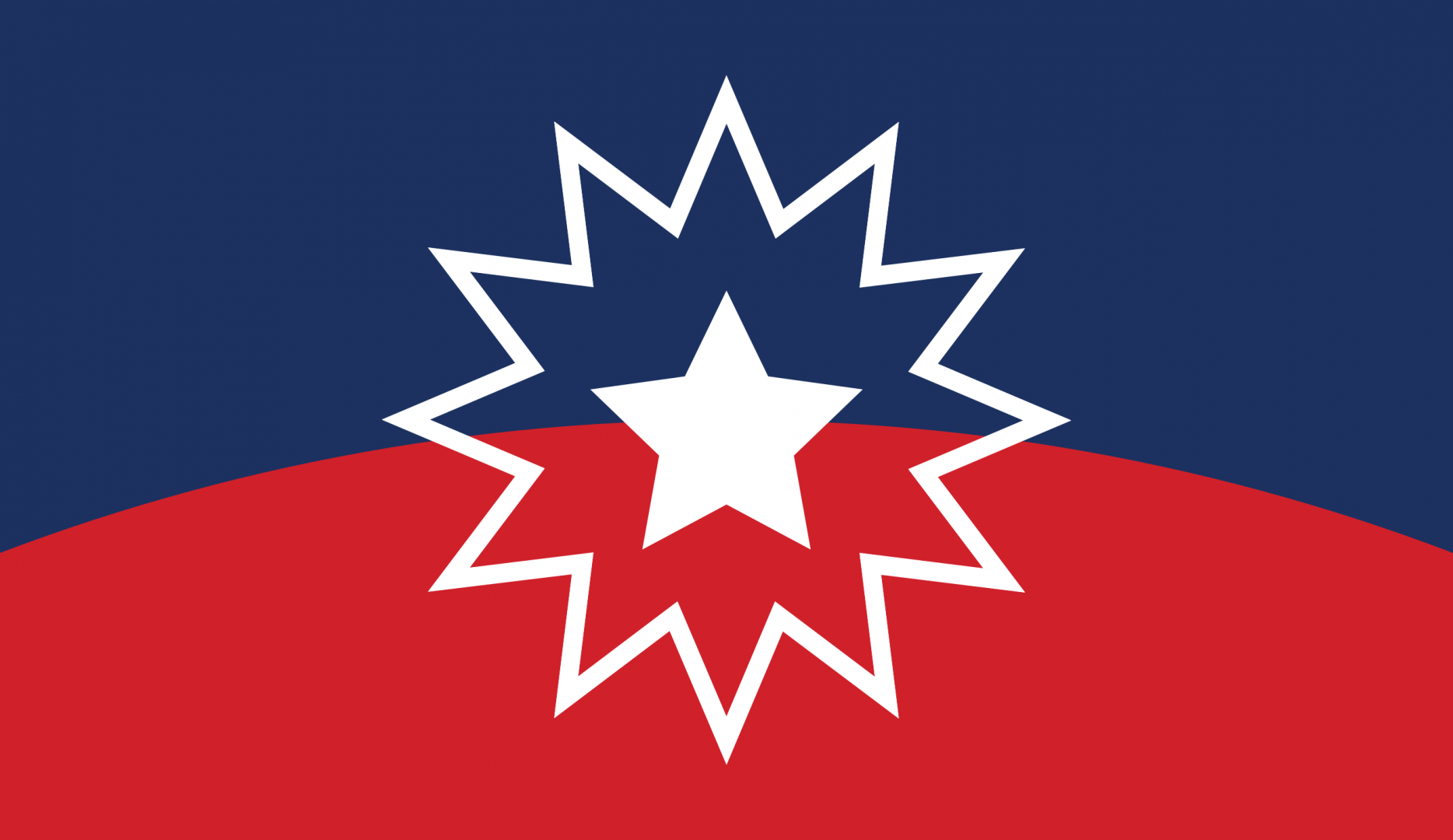 Importance of Colors and Symbols

According to National Juneteenth Observance Foundation NJOF, below is the importance of each symbol depicted in the flag.

The Arc extending across the width of the flag represents a new horizon, meaning Black Americans have fresh opportunities and a promising future. 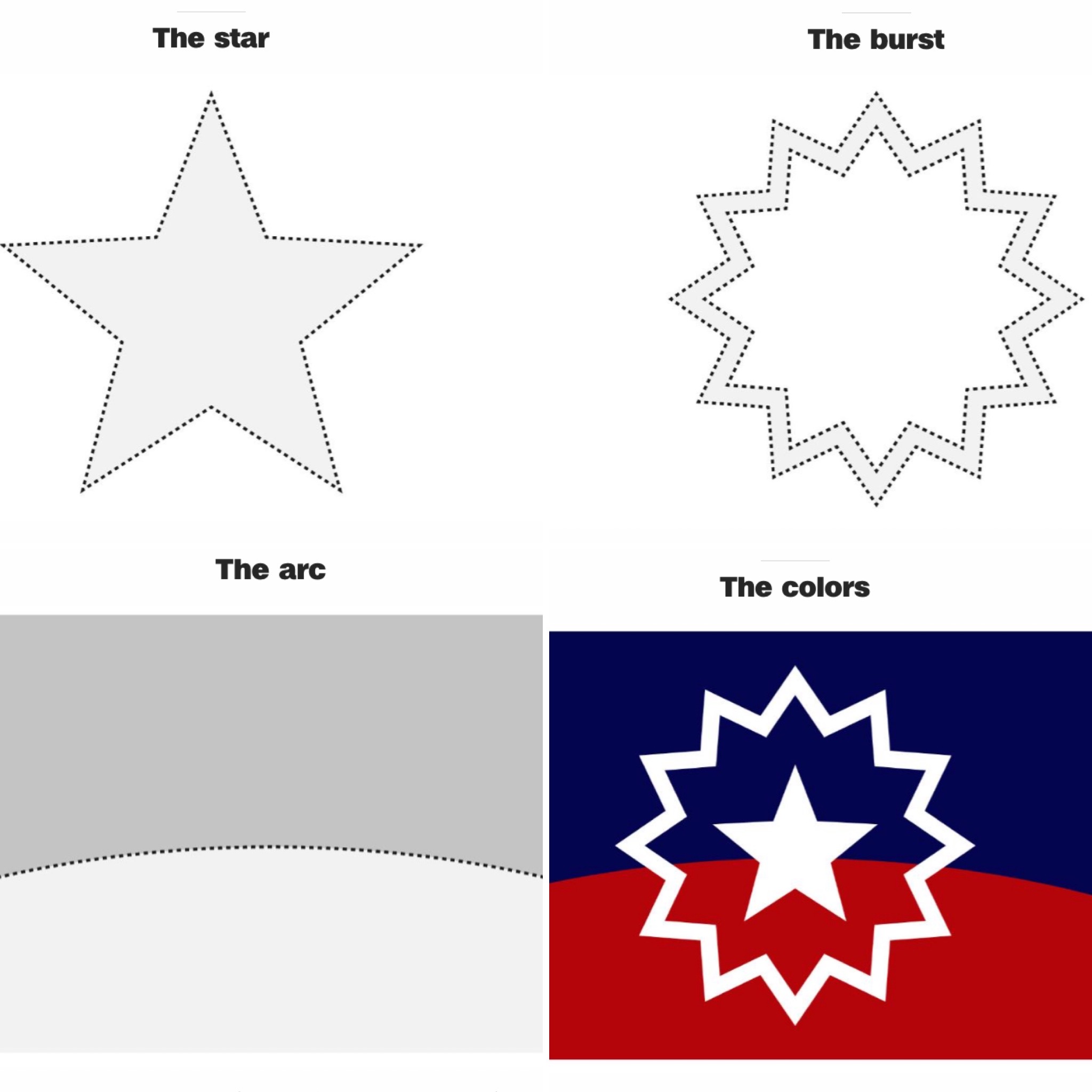 The white star right in the center of the flag has more than one meaning, first, it represents Texas state, the Lone Star State. On June 19th, 1865, it was in Galveston where the troops informed the countrymen that according to the Emancipation Proclamation issued two and half years ago, they were free.

The Star also represents the freedom of all African Americans residing across the 50 states in America.

The outline surrounding the star took its inspiration from Nova, a term used by astronomers which means a new star.

This represents a new era for the African Americans of Galveston and all other regions of the USA.

The three colors viz. red, white, and blue represent the flag of the USA which serves as a reminder that slaves and their descendants were and are Americans.

Bookmark this space and stay in touch for more articles like this!