Juneteenth, the country’s second day of independence, is observed on the 19th of June to mark the end of slavery in the United States.

It took more than two and half years after the Emancipation Proclamation was issued by then-President Abraham Lincoln. President Joe Biden signed a bill in 2021 to make it officially a federal holiday. The federal holiday commemorates the day when more than 250,000 enslaved Black people were granted freedom. 2,000+ Union soldiers made their way to Galveston Bay, Texas on June 19, 1865.

Here’s what you need to know about schools and other places if they are closed on June 20, 2022.

Are Schools closed on Juneteenth? 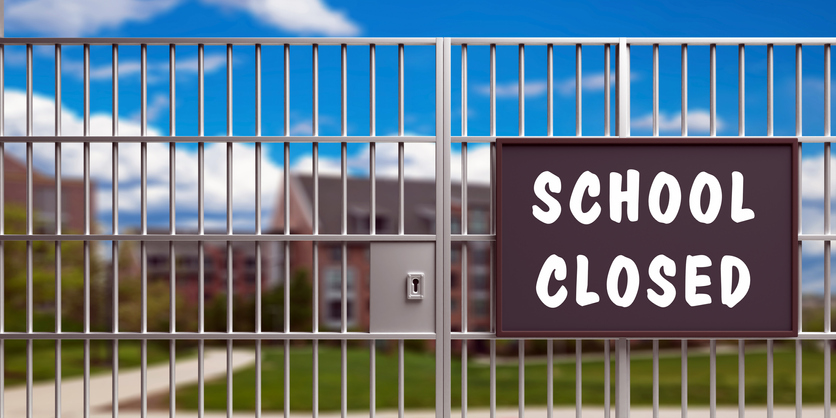 The majority of the public and private schools are closed on the eve of Juneteenth. If you are thinking about whether your kid’s school is open or not we would urge you to check with your respective school or school district calendars.

Many large colleges and universities like Ohio State and Texas A&M are closed on Monday and have informed students about the cancellation of classes for the day.

They have continued the tradition this year by observing the holiday with a day off Friday. 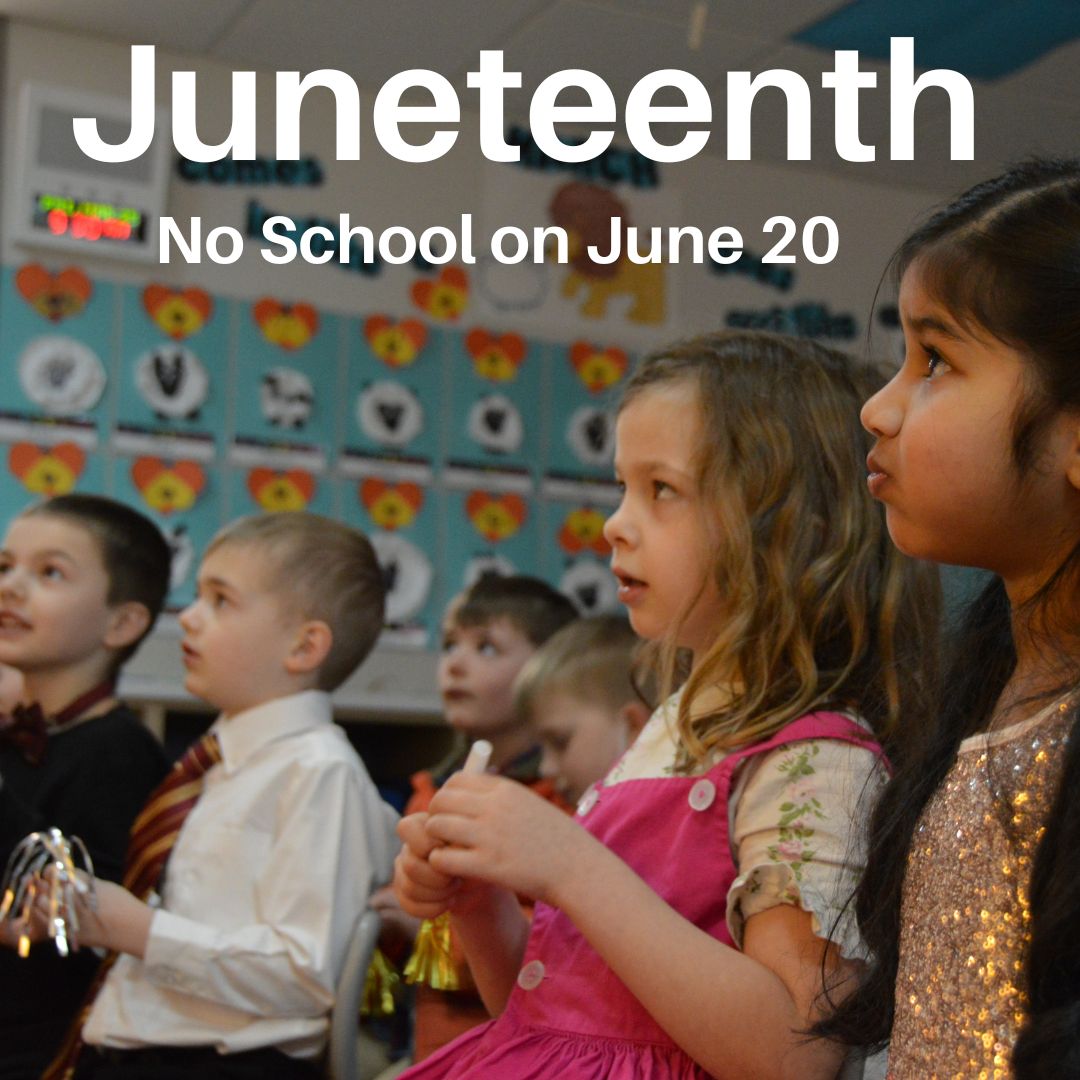 All city libraries are also closed on Monday in observance of Juneteenth. However, You can check your nearest branch through Onondaga County’s central library website.

Government employees in other regions like California will have to wait a little longer to feel the impact of the new law.

A spokesperson for California Gov. Gavin Newsom’s office said in a statement, “It is encouraging to see bipartisan efforts to recognize the importance of Juneteenth. The Governor issues a proclamation each year to celebrate this important day. At the state level, establishing a holiday usually requires legislation and collective bargaining.”

Public schools and the majority of the government offices were open yesterday in New York City. NYC employees do not get a paid holiday even though Mayor Bill de Blasio’s promised to make Juneteenth an official city holiday in 2021. 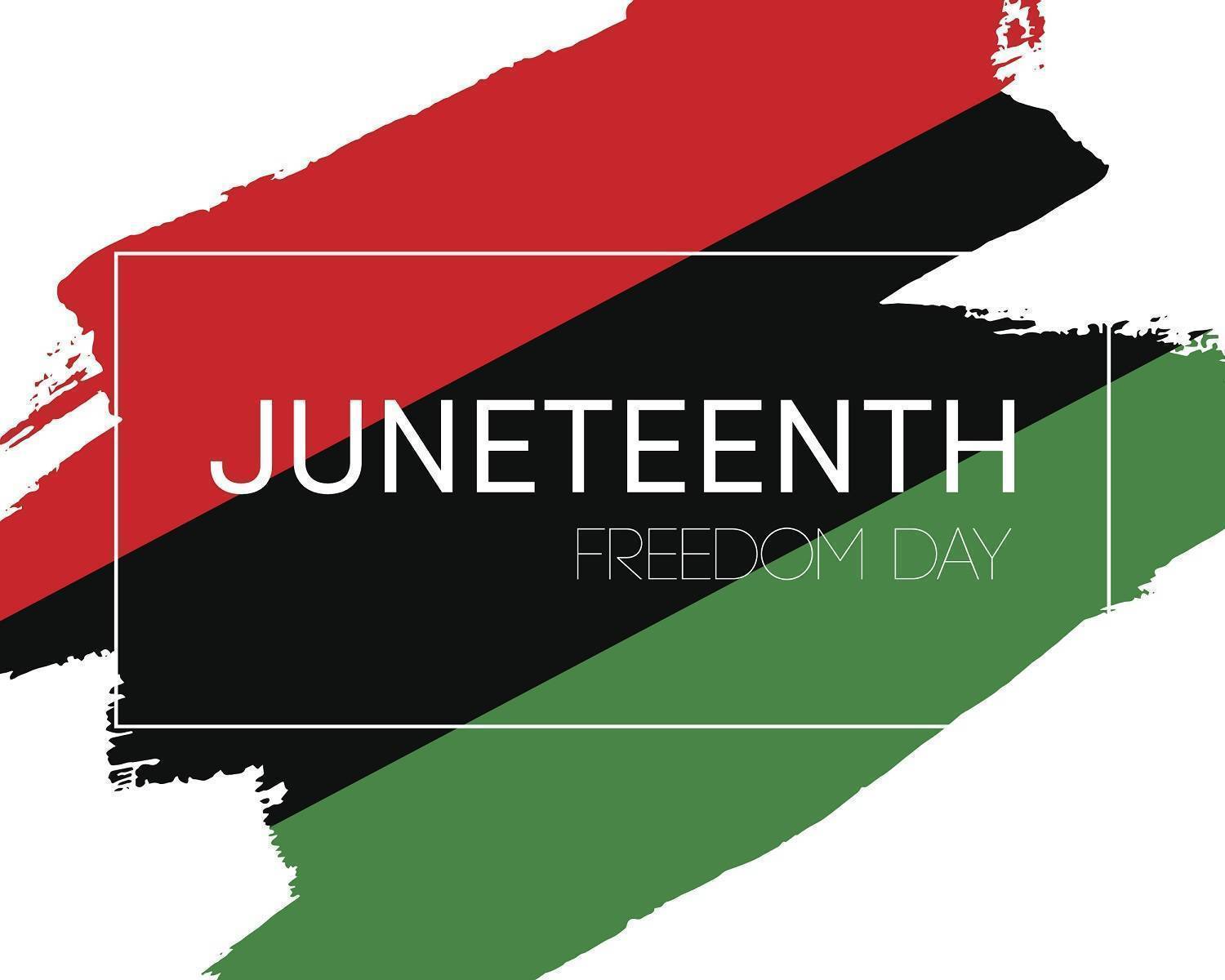 Bridgeport Superintendent Michael Testani told Hearst Connecticut Media in 2021, “I think it’s important, given what’s happened nationally, that we are (one of) the first school district(s) here in the state of Connecticut that recognizes and adds to the calendar for the ’21-22 school year the holiday of Juneteenth”.

School districts that started to implement the holiday schedule include New Haven, Bridgeport, Brookfield, and Middletown. Every local school district is given the option to shut as per the governor’s office as soon as the holiday becomes official.

If the school authorities decide to open on that day they are mandated to hold a “suitable educational program in observance of the holiday.”

“Happy Juneteenth” and enjoy your holiday!