“Rudolph the red nose reindeer, had a very shiny nose, and if you ever saw it, you would even say it glows…,” is one of the most famous Christmas poems. But hey, have you ever wondered, how many reindeer pulled Santa Claus’s sledge? Well, it’s more than just Rudolph! Read on to get an inside peek at Santa’s reindeer as Christmas approaches to glow our hearts with love. How Many Reindeer Does Santa Have? 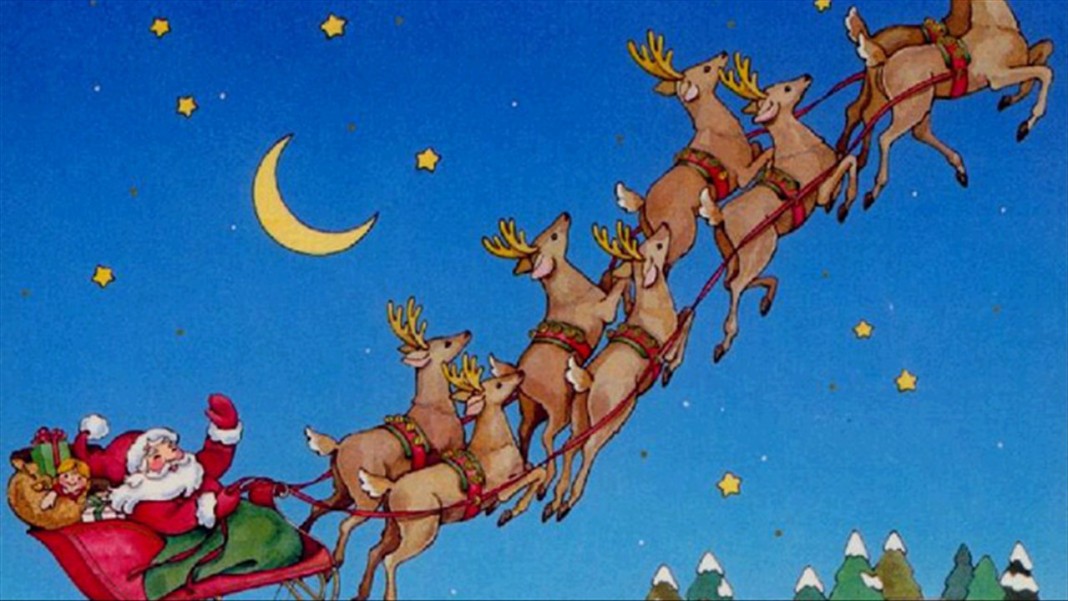 Old myths may have glorified Rudolph – Santa’s most famous reindeer, but Santa Claus’s sledge was pulled by other reindeer that often get overshadowed by Rudolph. If you’re not aware, the popularity of Robert L. May’s 1939 storybook Rudolph the Red-Nosed Reindeer and the 1949 Christmas song “Rudolph the Red-Nosed Reindeer”, resulted in Rudolph often being included as the ninth character.

Traditionally, Santa Claus had a total of nine reindeer, and eight others except for Rudolph have appeared in fiction, films, music and TV. However, there is another reindeer named Olive. Now, if you’re not aware of these other reindeer, you’re not alone. While Rudolph’s cuteness is sung time and again, the other reindeer deserve much attention this Christmas. Below is a description of these adorable characters:

All About Santa’s Reindeer… Santa Claus’s most famous reindeer to date is Rudolph. Other eight reindeer include, Dasher, Prancer, Vixen, Comet, Dancer, Cupid, Donner and Blitzen. FYI, Blitzen is also spelt as Blixen and Blixem. These eight characters appeared in the 1823 poem by Clement C. Moore, A Visit from St. Nicholas (aka‘Twas the Night Before Christmas).

“Dunder” and “Blixem” mean thunder and lightning in colloquial New York Dutch. The aforementioned poem, first published in the “Sentinel” of Tryo, New York on Dec. 23, 1823, named these eight reindeer.  The relevant part of this poem reads as:

Wondering about the species of these reindeer? Well, Santa’s reindeer belong to the subspecies saintnicolas magicalus, having the widest and roundest hooves among all deer species. Rudolph is typically represented as a boy, but one could argue that all nine of them are females as males lose their antlers in the winder.

The  Alaska Department of Fish and Game (ADFG) has a  species page, which offers more information on their reindeer. It states that “the diet of Santa’s reindeer during the month of December consists almost entirely of carrot snacks.” This particular diet helps them to fly long distances, during short periods, even in unfavourable visibility conditions.

On the contrary, if you’ve come across L. Frank Baum’s story “The Life and Adventures of Santa Claus (1902), you’d know that it contradicts the list of reindeer mentioned in A Visit From St. Nicholas”.

In Baum’s story, a total of ten reindeer have been mentioned. Santa’s main reindeer are Flossie and Glossie. Other names include Racer and Pacer, Reckless and Speckless, Fearless and Peerless, and Ready and Steady. While the research may vary, one thing is sure. Rudolph is more glorified than the above companions. Keep reading for more interesting Christmas facts.