Cinco de Mayo also referred to as 5 de Mayo is a celebration that takes place every year on the 5th of May commemorating the victory of Mexico at the Battle of Puebla over the French Empire in the year 1862. This special day is also a way to represent the culture, pride, and values of Mexico. 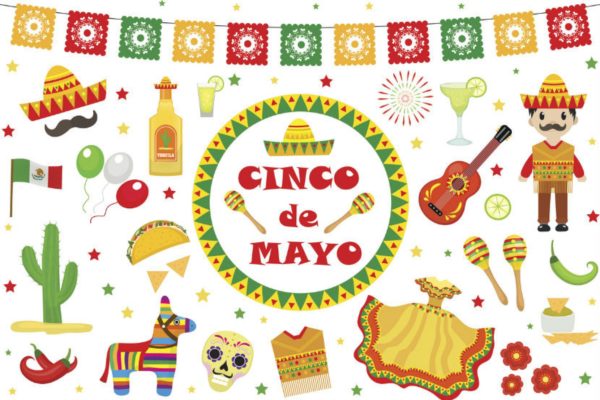 If you have been looking around to know more details about Cinco de Mayo, read on as we have shared everything about the biggest Mexican holiday in our article below.

“It’s important for people to understand that this is a day when Mexican people can celebrate with peoples of all different ethnicities the importance of history, of heritage, of culture and that we all have a place in the society”, Vásquez added.

On this day in 1862, Mexico won over France in the Battle of Puebla which was completely unexpected. The clash between the two nations started in 1861 when the then Mexican president Benito Juárez suspended the nation’s foreign debt obligations and Napoleon III replied by sending French soldiers to invade Mexico.

The victory in Puebla raised the spirit of Mexican soldiers however it was for a short period of time. Later, France occupied Mexico and made Maximilian I emperor.

The new Mexican Republic was successful in 1867 when they expelled the French emperor and executed him to regain control of the nation once again. 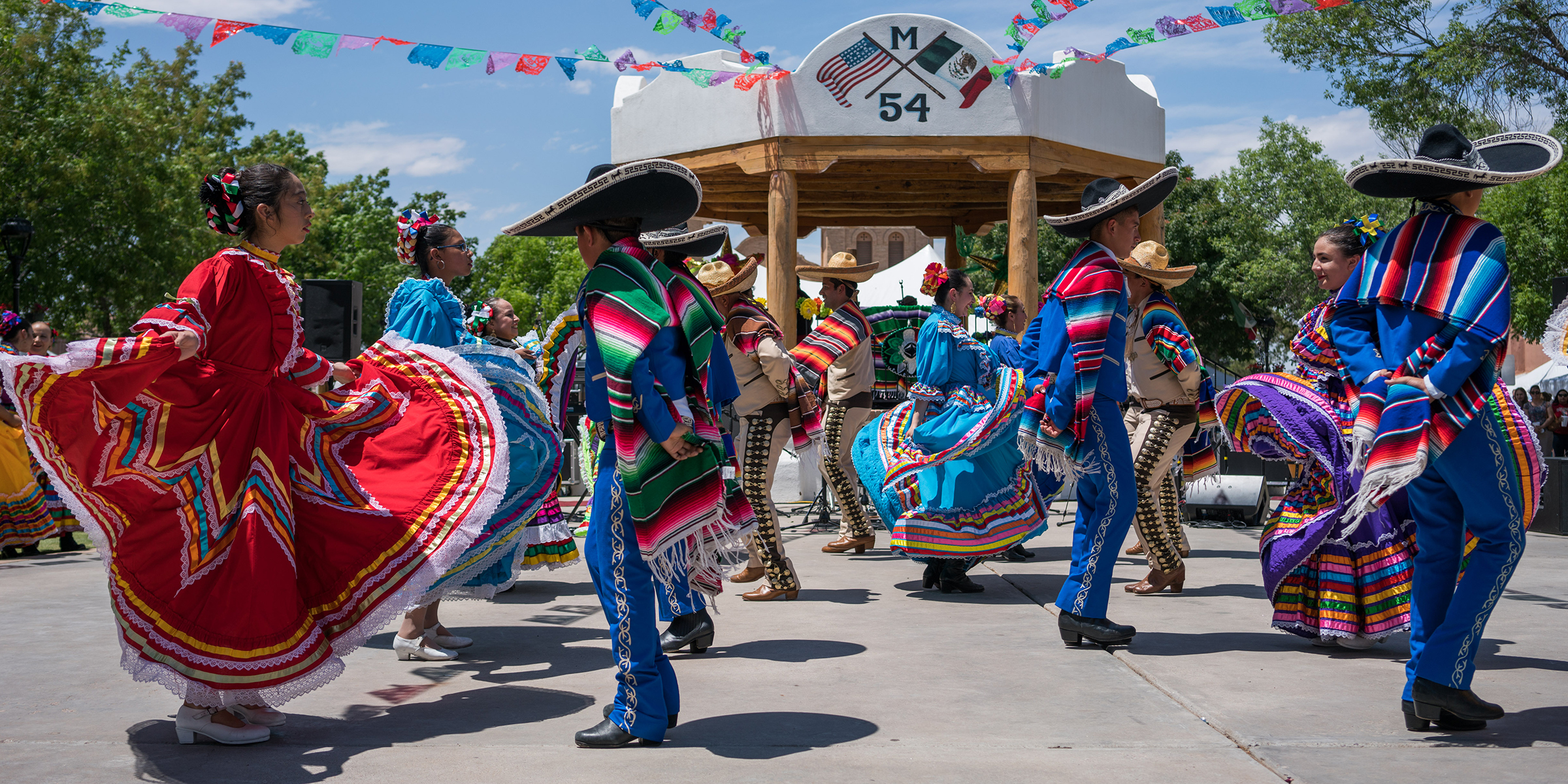 In Spanish, Cinco de Mayo means “May 5”, which is when all citizens celebrate the Mexican heritage every year. It is considered to be the most prominent holiday for the Mexicans.

The event is celebrated in a grand way by Mexican Americans residing at the north of the U.S. border and also in Puebla, which is the origin of the festival.

Mexican independence is celebrated on 16th Sept. On that day, in 1810, a priest named Miguel Hidalgo urged fellow Mexicans to wage war against the rule of Spain that ended in 1821. 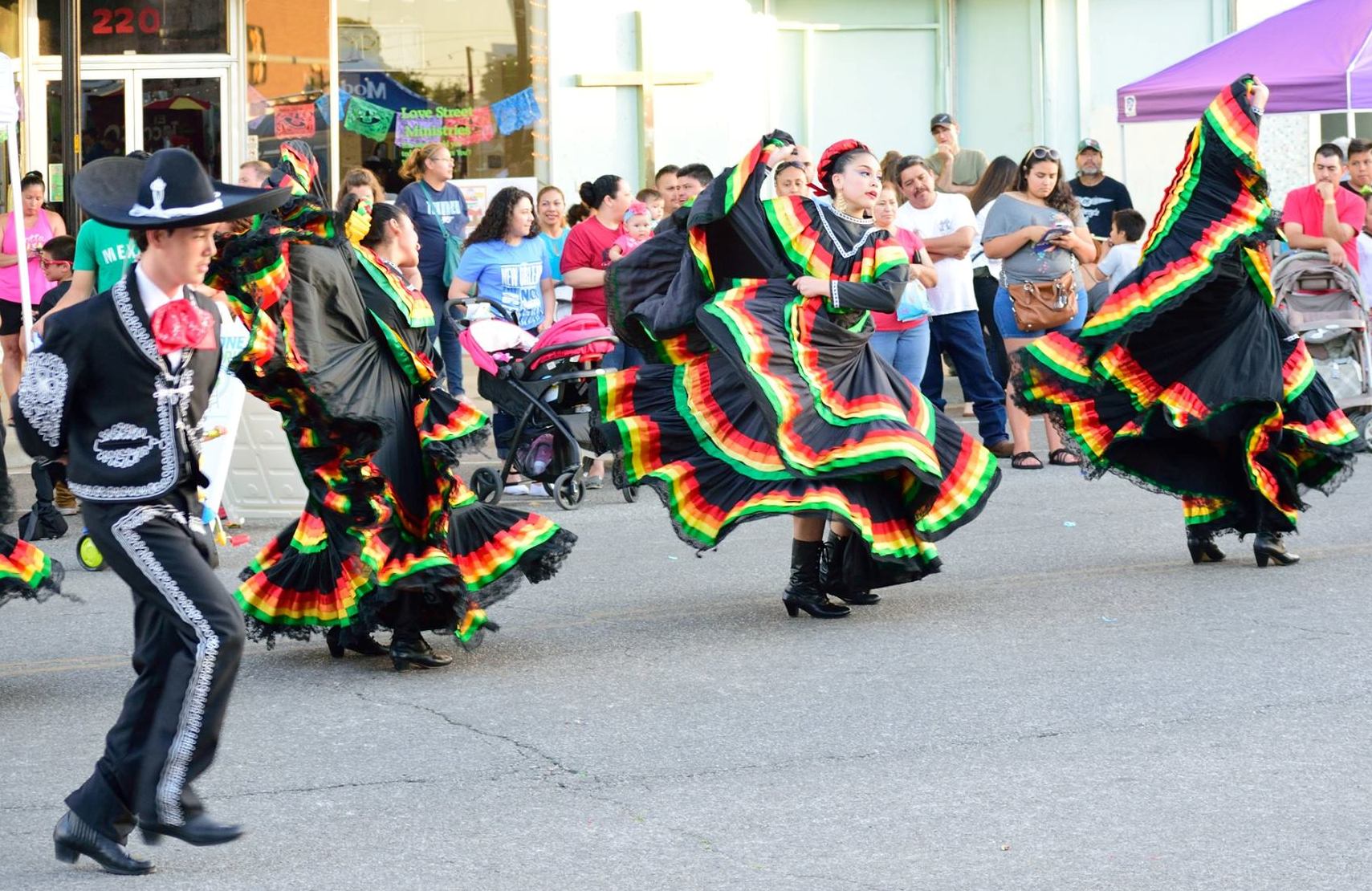 On this special occasion, Mexicans do parades, play mariachi music, and wear colorful costumes accompanied by awesome fireworks. The festivity is marked in Puebla with historical re-enactments of the Battle of Puebla.

However, for the majority of the Mexicans, it is just another day as it is not a federal holiday. On this day all offices, banks, and stores remain open for business. 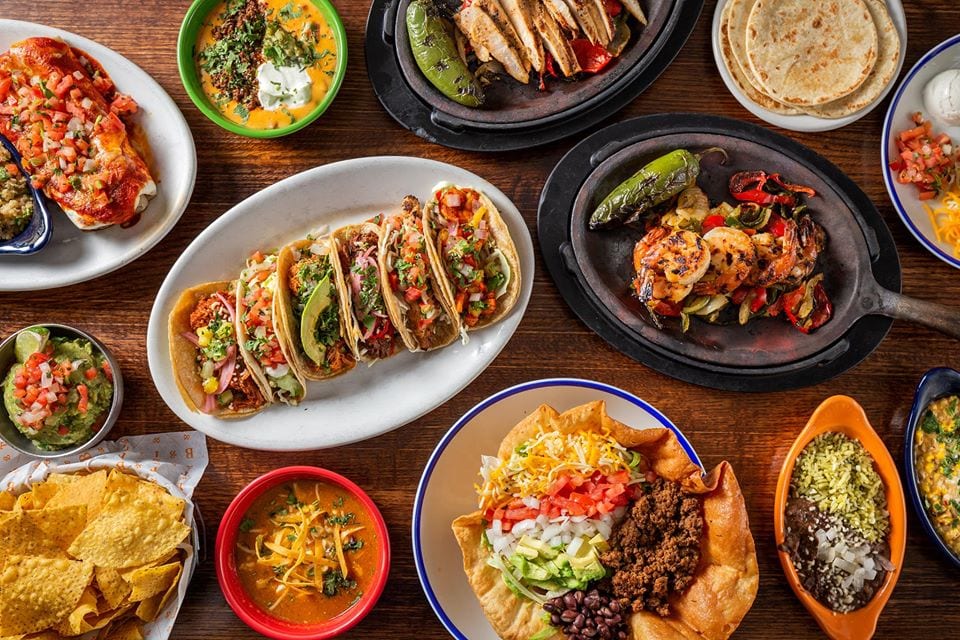 Actually, celebrations are more visible across the United States in places like Los Angeles, San Francisco, and Chicago as Mexicans with roots in the Puebla region staying in the United States celebrate Cinco de Mayo. They also enjoy Mexican delicacies like nachos, tacos, mezcal, and margaritas to treat friends and family.

So, what are your plans to celebrate Cinco de Mayo this year? Share your ideas in our comments section below!