The architect Giovanni dei Dolci erected Sistine Chapel, the papal chapel in the Vatican Palace in 1473-81 for Pope Sixtus IV. Also known as Cappella Sistina in Italian, the Sistine Chapel is a popular tourist spot that attracts millions of tourists annually worldwide. 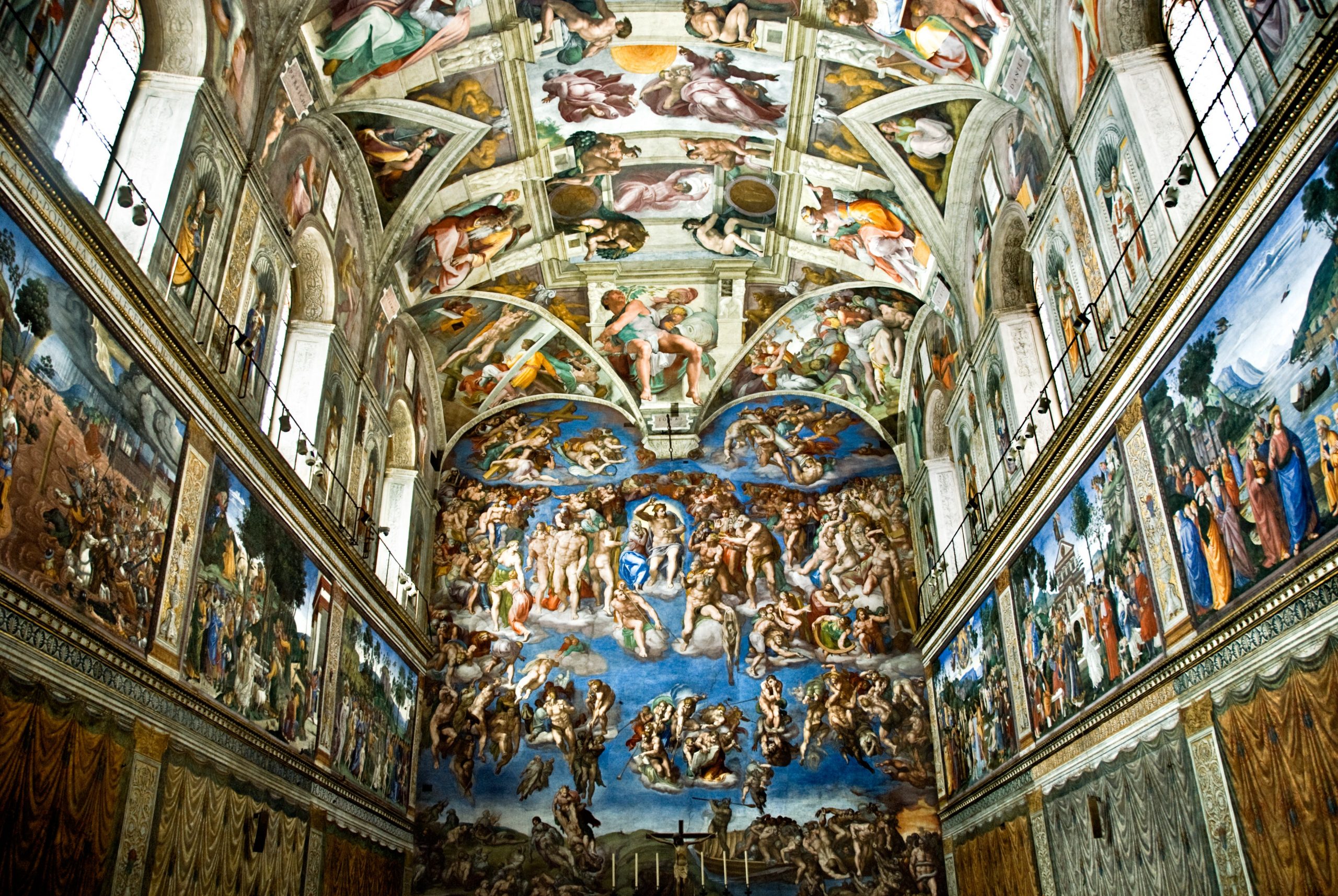 Every bit of this building is enchanting and overwhelming. The outside may appear a little deceiving; however, the inside is full of beautiful treasures. You will come across the stunning frescoes of the Renaissance, and being a connoisseur of art, you wouldn’t stop yourself from admiring them. The ceiling was painted by a skillful sculptor turned painter, Michelangelo.

We hope you enjoyed reading the above-listed facts about the Chapel. As a sucker for history and art, your visit to this place is a must.

For more on art, culture, history – keep in touch.