A rare sports vintage car, the 1955 Mercedes-Benz 300 SLR Uhlenhaut Coupe has created a world record after it was sold for a mind-boggling $143 million (135 million euros) at an auction held in Germany by the Canadian classic car auction company RM Sotheby’s earlier this month on 5th May. Simon Kidston, a British car collector, advisor, and dealer won the auction bid on behalf of his anonymous customer. He made an agreement with the company that on important occasions, the car will be accessible for public display.

Ola Källenius, chairman of Mercedes-Benz Group’s board, released a statement saying, “The decision to sell one of these two unique sports cars was taken with very sound reasoning – to benefit a good cause. At the same time, achieving the highest price ever paid for a vehicle is extraordinary and humbling.”

A 1955 Mercedes-Benz car auctioned for a whopping $143 million 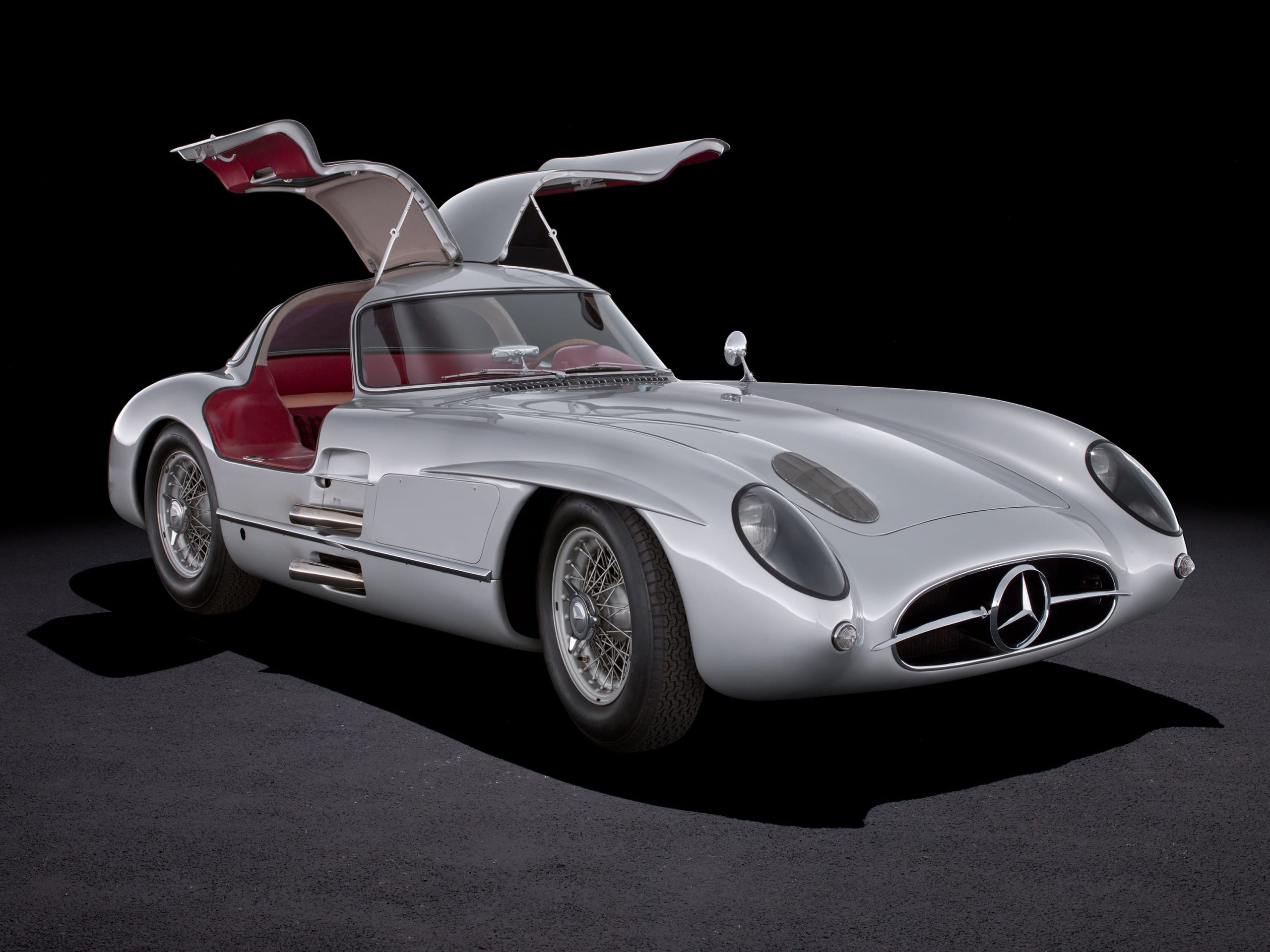 The auction was held at the Mercedes-­Benz Museum in Stuttgart and an invite was sent to very few select invitees who care about the brand value of Mercedes-Benz.

This transaction makes the car a whopping 307,000% more valuable compared to the average new car which comes with an approximate price tag of $46,526 in the U.S.

Oliver Barker, chairman of Sotheby’s Europe, said, “The car now stands shoulder to shoulder with the greatest works of art ever sold. Few ever dreamt that this great jewel of motoring history would ever come for sale”.

The extremely-rare arrow-shaped coupe car is named after its creator Rudolf Uhlenhaut, chief engineer at Mercedes. There were two prototypes manufactured by the Mercedes-Benz company’s racing department. The second prototype is owned by Mercedes-Benz. 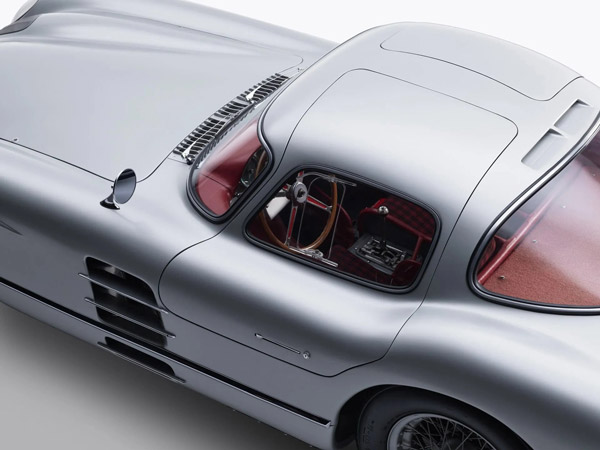 According to RM Sotheby, the car can run at a maximum speed of 180 mph, which was one of the fastest road-legal cars ever manufactured during its time. This deal makes its entry into the 10 most valuable goods ever sold at auction.

In the most remarkable car auction ever conducted, RM Sotheby’s in association with @MercedesBenz, has sold one of the two famed 300 SLR Uhlenhaut Coupés to a private collector for €135,000,000. Making it the most valuable car in the world ever sold at auction in any category. pic.twitter.com/jutWeCgjq7

Stephen Serio, a vehicle acquisition agent who specializes in the procurement of rare cars for his high net worth clients said, “That car is 100 percent worth what it sold for—and some people would tell you even that number was low. Nobody ever thought Mercedes would sell it.”

Before this transaction, the record for the most valuable car was held by a 1962 Ferrari 250 GTO, which was sold for $45 million in an auction held four years ago in 2018.

The 300 SLR Uhlenhaut Coupe car is the rarest of the rare cars ever produced which is based on the W 196 R Grand Prix car which had won world championships twice. The W 196 R comes loaded with a powerful 3.0-liter engine for sports racing. 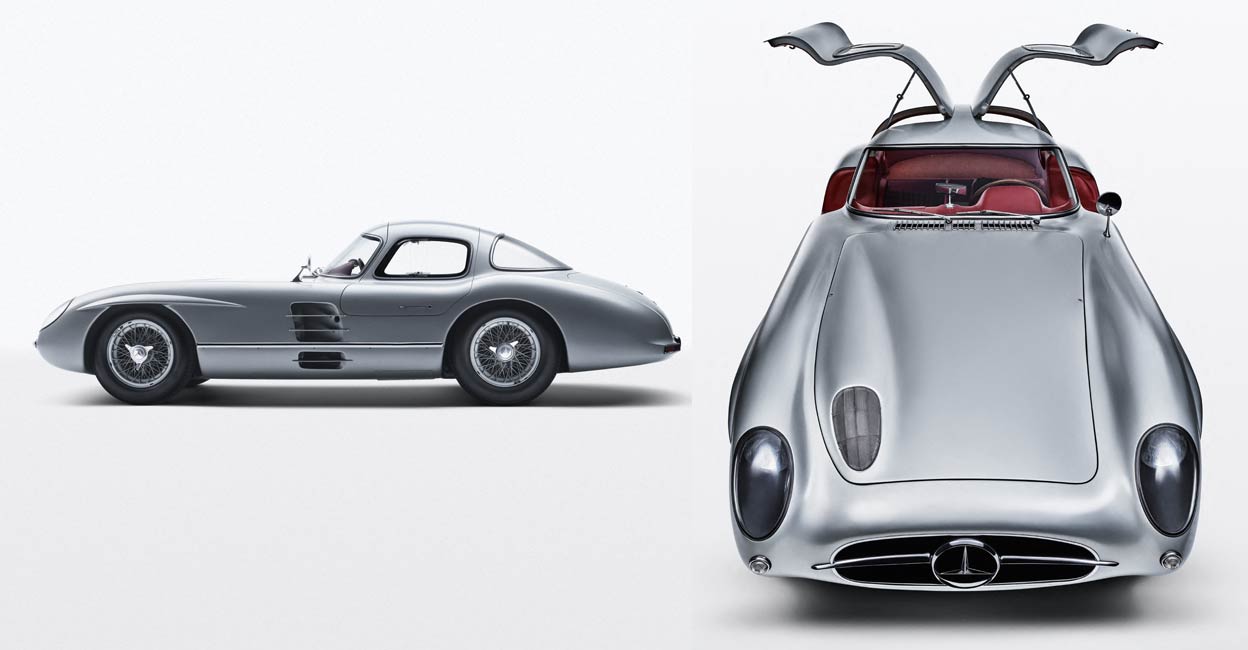 Peter Wallman, Chairman, RM Sotheby’s UK & EMEA, said, “Words cannot really do justice to the importance and significance of this sale. It is reasonable to say that nobody ever imagined that this car would ever be offered for sale, so for Mercedes-Benz to ask RM Sotheby’s to conduct the auction was an absolute honour.”

The amount received from the sale of the Uhlenhaut Coupé will be utilized to create a global “Mercedes-Benz Fund” which will provide research scholarships to students for the study of environmental science and decarbonization.

What are your thoughts on this rare vintage race car? Share in our comments section below! Also, stay in touch for the latest news from around the world!

Archana Kabra
Archana Kabra is a Freelance Writer and has been extensively writing stuff related to Entertainment, Lifestyle, and Technology. She is also an ardent music lover. Twitter handle: @archana153sarda
RELATED ARTICLES
Automobiles