WWE 2k22 Delayed Until March 2022; More Information To Be Out In January

As much as anyone hates bad news, I do too, and with the announcement of WWE 2k22 to see a possible delay, the word ‘bad’ gets a whole new dimension.

WWW 2k22 is further delayed to March 2022, it is finally out in open. Don’t read that again because it’s gonna hurt you.

Initially, it was supposed to launch in October. Well, now, there is a delay for 5-months. The announcement was in SummerSlam 2021 and both i.e, 2K Sports and WWE were the ones making the news loud and clear. 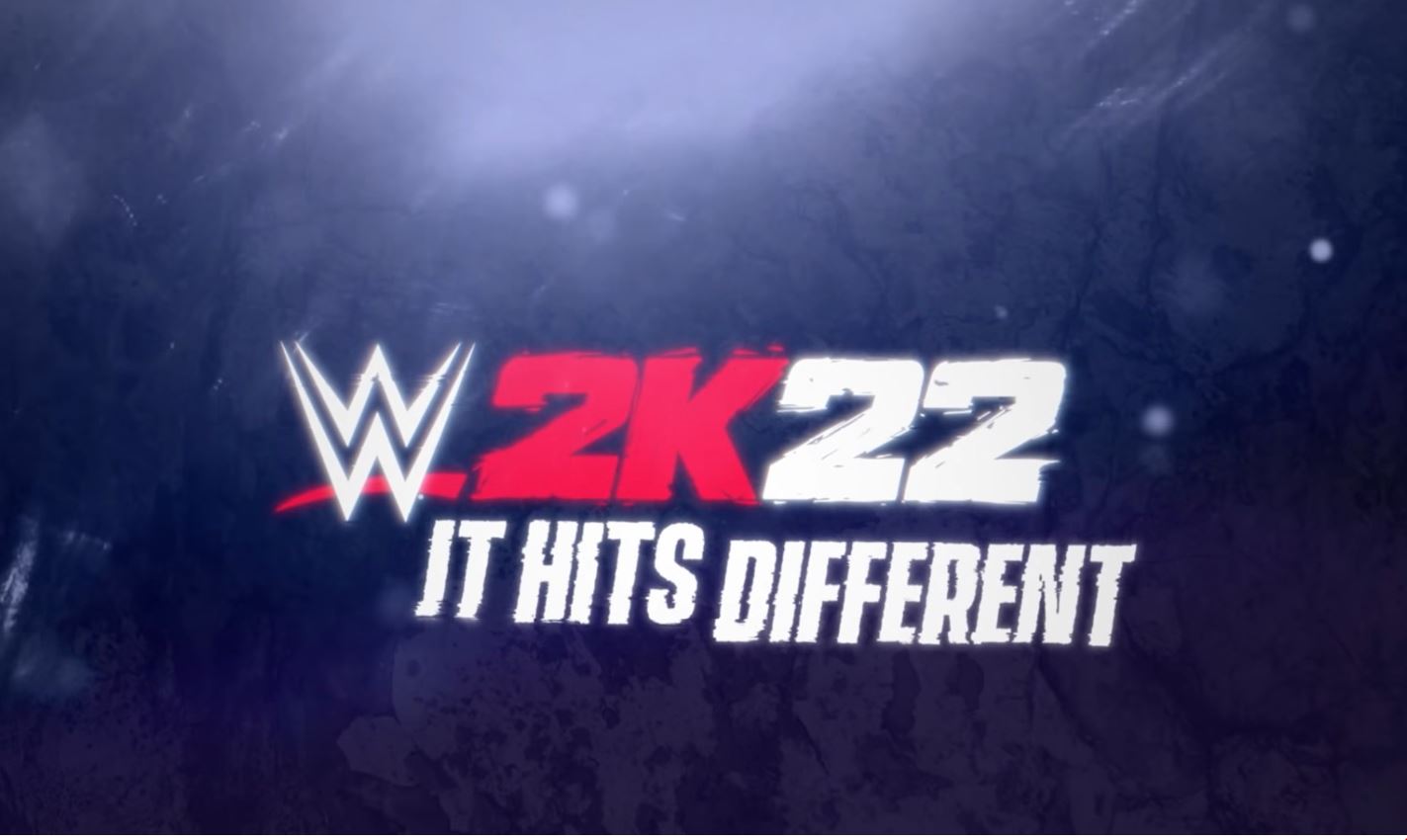 In Wrestlemania 37 in April, the big reveal of the game happened for the best time.

2K also served a 30-second teaser that had all the gameplay details and graphics embedded in one. The official Twitter account of WWE 2K also put across some of the features and changes that will be introduced. Some of the features to expect are a ”redesigned engine” and ”tweaking controls.”

There are also promises of ”Stunning graphics” that PS5 and Xbox Series X will incorporate. 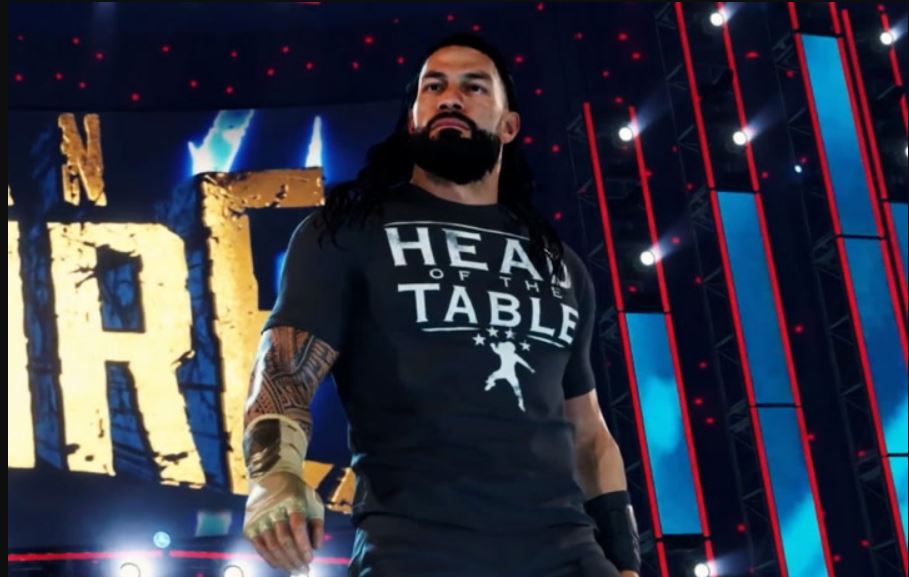 Here is the gameplay trailer that was released.

The 2K sports post read, “If you haven’t noticed, things are about to hit different with WWE 2K22!”

“Get ready to hit the ring with new controls, stunning graphics, and a redesigned engine!

“WWE 2K22 comes down the aisle in March 2022! Watch the gameplay premier from SummerSlam below and don’t forget to sign up for our newsletter to be the first to know about future updates.”

The launch of the game was done in a final state, however, there were gameplay bugs and glitches enforced. This led to the cancellation in 2020.

Back in October, WWW 2k15 was supposed to launch but it didn’t. 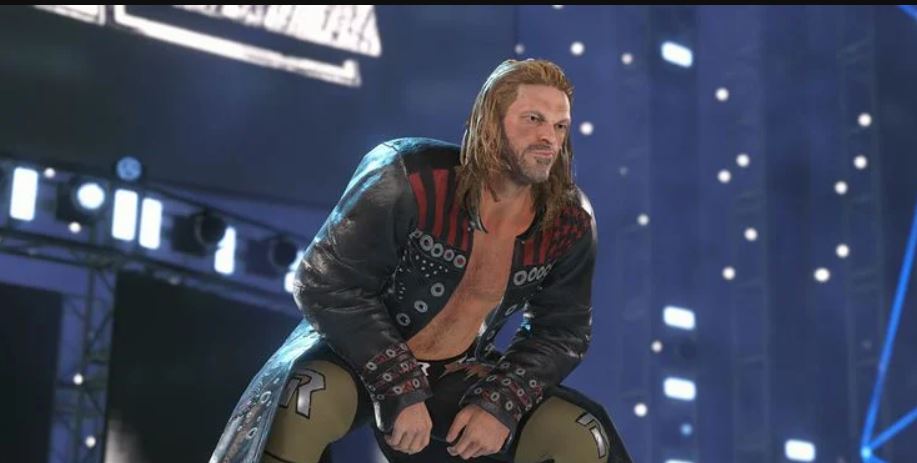 2K Sports also confirmed and promised more details about WW 2k22 will hit in January. Along with the release of the trailer, there were also images of Wrestler Edges, a bonus to make up maybe?

For fans, the delay of WWW 2k22 wasn’t an expected one. There aren’t a lot of answers behind but the reasons are complicated.

Well, it shouldn’t be a surprise if I state the first reason which is the Covid-19 Pandemic. This counts as the primary cause for the delay. This has led and left an impact on developers and creators as well. 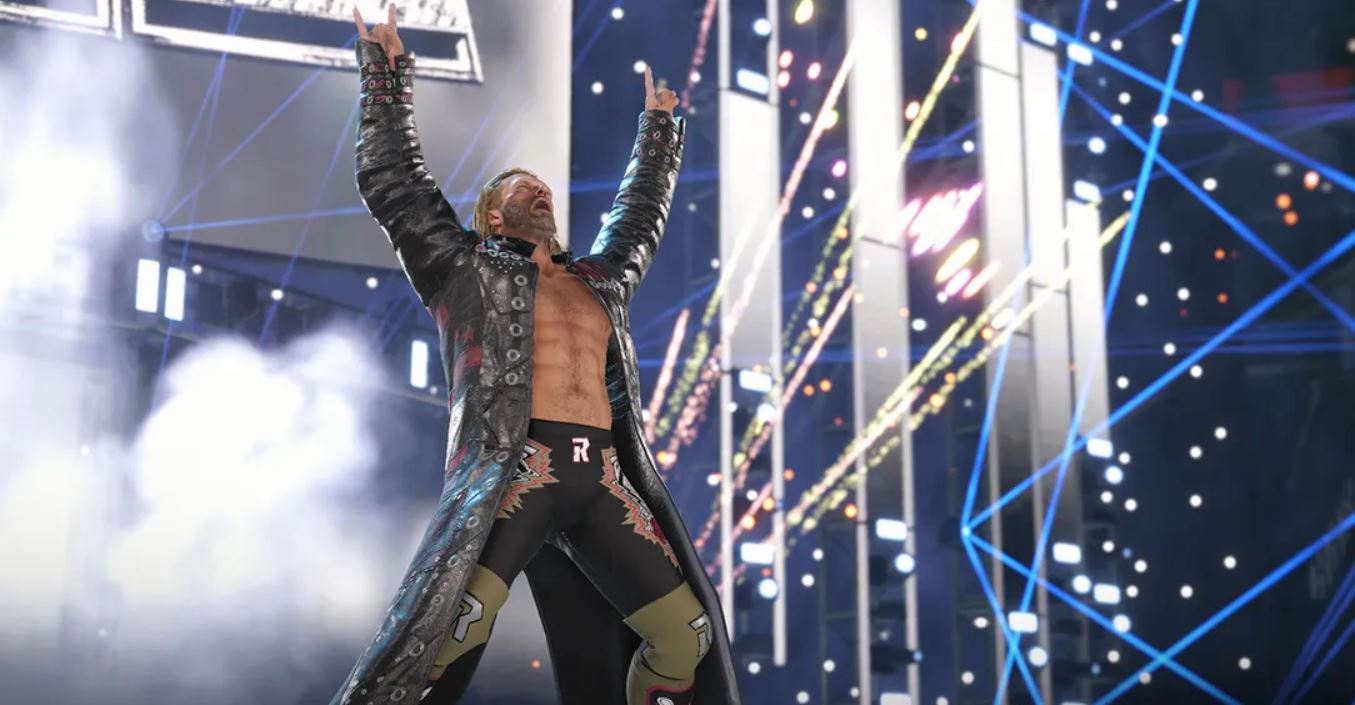 Obviously, the possibility of them working together and work on the development of the game was hampered. For many other teams, setting it up through home wasn’t working out.

Moreover, VC or Visual Concepts need to introduce wrestlers that could walk through WWE 2k22 smoothly.