When and What Can We Expect from Google Pixel Watch?

Just when we thought we’ll finally be getting the Google Pixel Watch when Google Pixel 6 was announced, we were met with sheer disappointment. And once again rumors have started surfacing about the highly awaited gadget.

There certainly have been a lot of rumors and speculations regarding the watch’s existence in the first place. But it seems that these doubts are fading away and the existence of a watch like this might actually be true. Since everybody knows that wearable technology is in trend, Google might certainly be trying to enter this market.

Given the number of talks we’ve heard, one thing is for sure that the Google Pixel Watch actually exists and has been under development. And now the million-dollar question is when will it arrive?

The latest leak has proved to be the most substantial one in a while. According to Business Insider, Google is really working on a smartwatch and is planning to release it by the spring of 2022. The device is currently being called Android Watch or Pixel Watch.

Rumored Features and Leaks of The Pixel Watch

The Google pixel watch is supposed to be round in design and might not have a physical bezel around it. According to leaks, Google has accelerated the watch’s production and has asked employees to test the watch. One of such incidences occurred back in November where employees were asked to wear the watch and provide feedback. 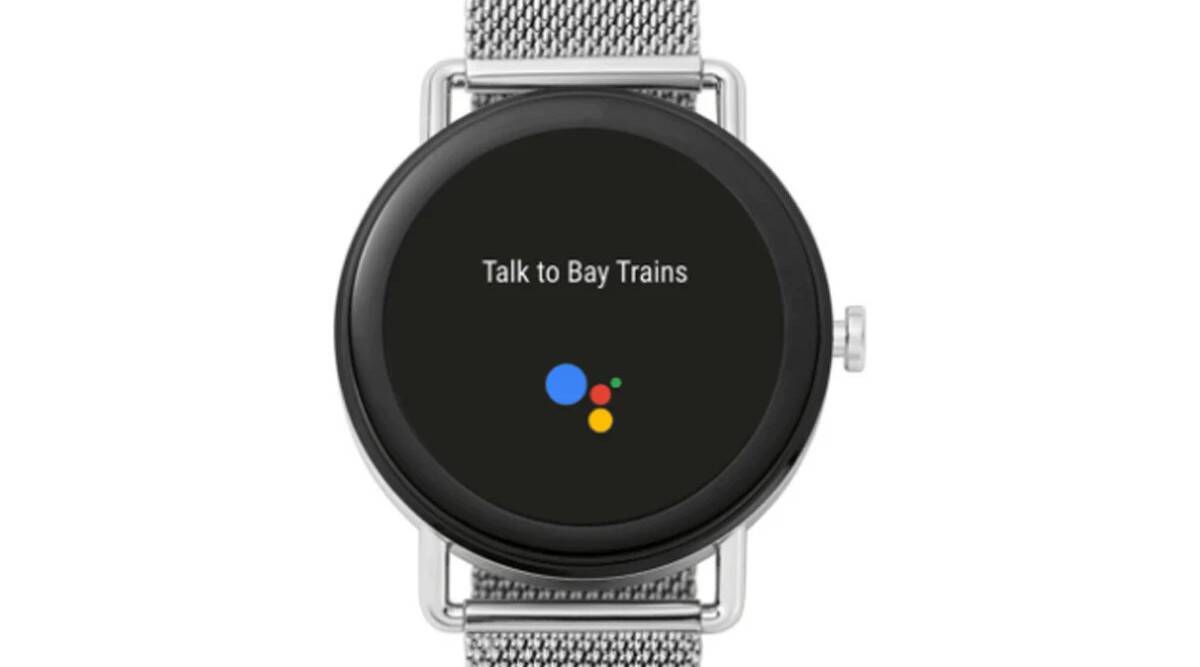 Rumors say that the watch in production has been codenamed “Rohan” for now. Earlier this year, tech insider John Prosser released some images of possible designs of the pixel watch from every angle. His designs pretty much matched the current rumors surrounding the watch.

Will The Google Pixel Watch Give Competition to Its Competitors?

Just like the Apple watch, the Pixel Watch will also help its users track their health and fitness levels. It is also rumored to have a step-counting and heart rate monitor in it. The watch is unlikely to have any advanced features or functions for its initial release. But who doesn’t like cool new features? So we can only hope!

A bunch of Google employees also had a talk with Business Insider and claim that the watch might come out in next year’s spring if feedbacks from the employees are good and there are no hindrances.

The watch is also rumored to work with the latest version of WearOS, which has been the most popular software for wearables targeted at android phones. The price is still unknown but it will definitely be costlier than Fitbit.

But even after all these leaks and rumors, we still cannot be sure if the Google Smartwatch is actually coming or what size it will be coming in. So it is better to take everything with a grain of salt and wait for an official announcement.