Riot Games, the creators of League of Legends, have revealed that a mobile version of their other famous game, Valorant, is in the works. The corporation did not provide any other details about the game’s nature or a release date. 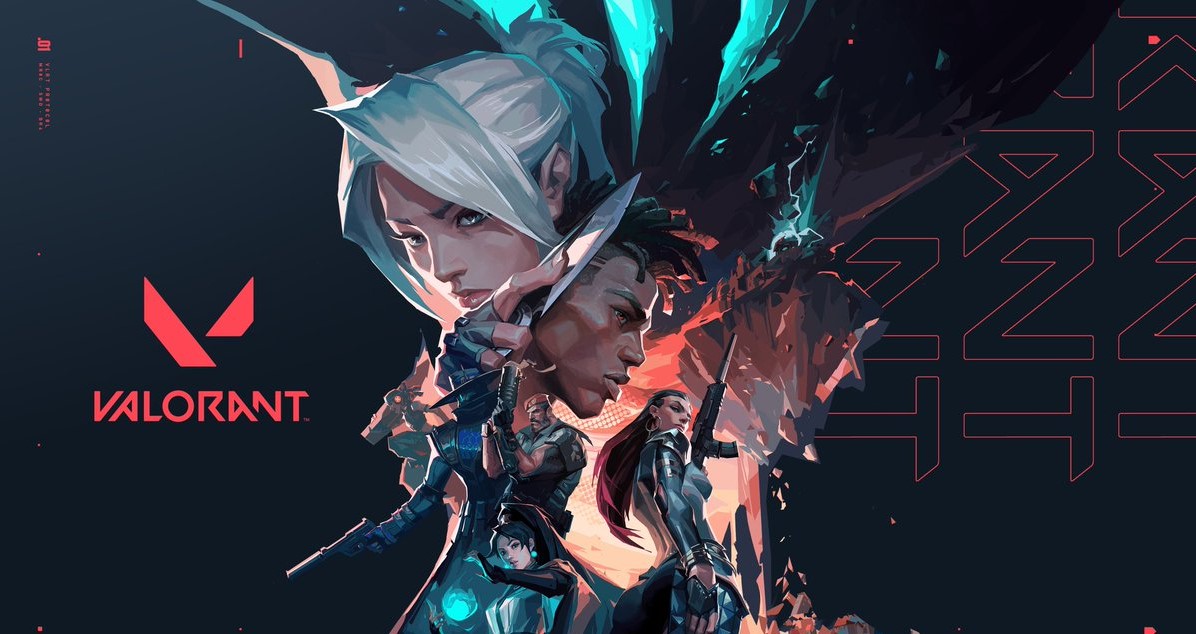 “One of our main aims this year was to earn the trust and respect of the worldwide FPS community, and to demonstrate to them that Valorant would always uphold the foundations of a genuinely meaningful competitive tac-shooter,” Valorant executive producer Anna Donlon said. “Seeing our increasing player community recognise and appreciate what we’re trying to achieve with Valorant is beyond our wildest dreams, and we’re happy to be able to offer the same competitive Valorant experience to even more people across the world shortly.” It is a free-to-play first-person tactical shooter that is currently only accessible on PC. The game is frequently referred to as ‘CS: GO meets Overwatch,’ as it incorporates the core gameplay concepts of Counter-Strike: Global Offensive with Overwatch-style characters with unique abilities. 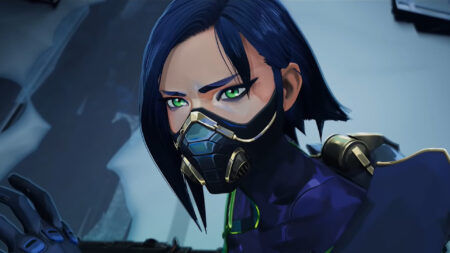 Valorant, which was released around a year ago, immediately gained traction in the PC online gaming scene. Because the game primarily focuses on quick reactions and precision targeting, it rewards excellent mechanical talent. This, though, raises concerns about how the game might play on a mobile device, which isn’t recognized for having the best controls.

The game isn’t even accessible on consoles, which makes it all the more intriguing as to why they went straight to mobile. It must be difficult to ignore all of the juicy IAP revenue that developers of other games like PUBG, Call of Duty, and Fortnite are currently making.

According to the game’s executive producer Anna Donlon in an interview with Polygon, Riot Games’ tactical first-person shooter is coming to mobile devices soon. In a tweet, Riot Games Global Influencer Programs Lead Ali Miller backed up Donlon’s remarks, dismissing speculations and leaks concerning the game’s mobile port. Valorant mobile is still in the early phases of development. Riot Games hopes to give gamers a new experience than Valorant PC, rather than just a transfer of the FPS game’s mobile version.

As a result, it may be a while before the game is released on mobile, with Donlon hoping for a decent build “in year two.” 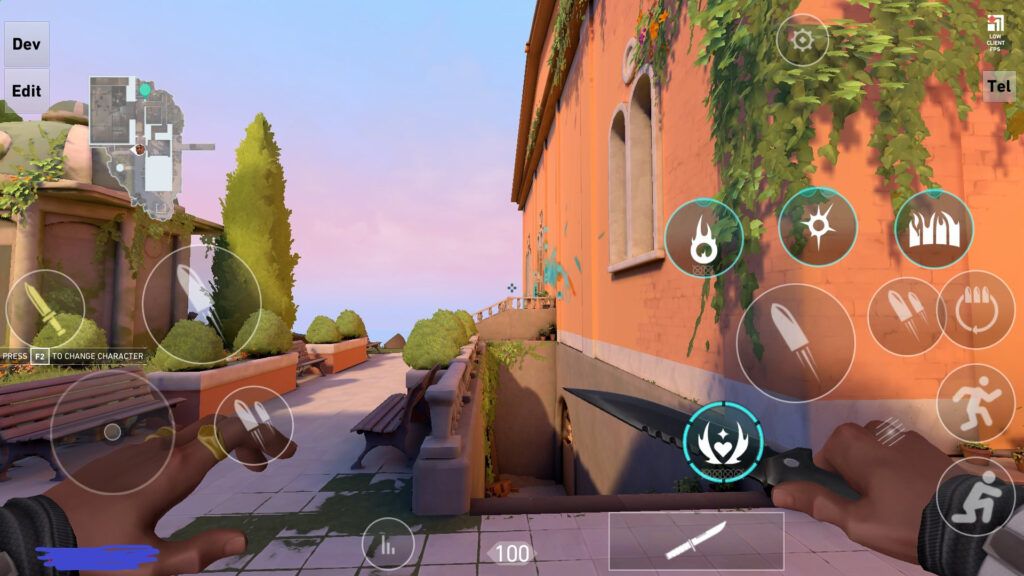 The developers haven’t divulged much about how Valorant will play on mobile, other than the fact that cross-play between the PC and mobile versions isn’t planned. Twitter user BluewolfCodm recreated the game’s interface, posting a simple mock-up of Valorant mobile, complete with well-considered locations of the mini-map, agent skills, and how mobile players would jump and crouch in a portable platform.