YouTube is celebrating and recognizing the trending videos and creators of the year 2022 with their special year-end blog, ‘A year on YouTube’. This year, the Top Trending Videos list is a mix of some emotional, some funny, and some surprising moments.

YouTube has also announced that the top 10 videos were watched more than 650 million times and over 55 million hours. So without much ado, let’s have a look at the Top Trending Videos on YouTube in 2022: 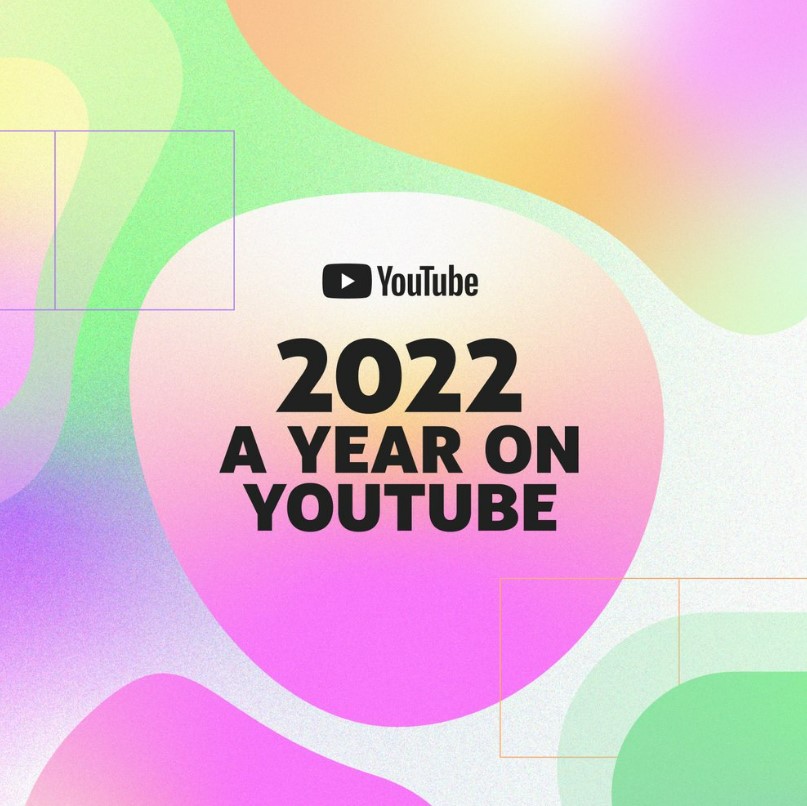 YouTuber Technoblade passed away in June this year after a battle with cancer. On July 1, his father announced the unfortunate news to his fans, with the video titled ‘so long nerds’, the YouTuber’s own words.

Technoblade, whose real name was Alexander, had recorded a message for his fans before his demise that featured in the video. The video has received over 87 million views and 8.6 million likes and has topped the list of trending videos this year.

Will Smith’s slap at Chris Rock during the Oscars was one of the most talked about moments of the year. Guardian News posted the uncensored version of the incident, which has garnered over 103 million views till now.

After years of wait, Minecraft streamer Dream finally unmasked himself and revealed his face in a YouTube video in October this year. The video has been watched more than 47 million times and has received over 4 million likes.

The NFL Halftime show performance featuring Dr. Dre, Snoop Dogg, Eminem, Mary J. Blige, Kendrick Lamar and 50 Cent was posted on the official channel of the league on February 14, and has garnered 143 million views at the time of writing. The video can be found here.

MrBeast, who surpassed 100 million subscribers this year and became the most subscribed individual channel on YouTube, impressed his fans by constructing a real-life Willy Wonka’s Chocolate Factory and bringing in 10 adults to find golden tickets at the place. The video now has 127 million views.

In May this year, YouTuber Mark Rober posted a video of him busting the scam calling centers in India with glitter bombs and roaches. The video went viral and gained over 55 million views.

7. Jaiden Animations: Being Not Straight

In March, Jaiden Animations made a special video announcing that she is aromantic-asexual. The creator also described the orientation in the animated video. Jaiden received a lot of support from her followers, and the video got over 17 million views.

In January this year, Kane Pixels posted a video about Backrooms, an online mythical place with strange entities and long hallways and rooms. The video has garnered over 42 million views till now.

In October, The Try Guys announced with a video on YouTube that Ned Fulmer is no longer a part of the group following the reports of his extra-marital affair. The video began trending soon and got 11 million views.

Stranger Things star Millie Bobby Brown sat down for a fun interview with Sean Evans of First We Feast in June this year. The video was loved by fans and garnered 23 million views.

Out of all the videos featured above, which one is your favorite? Tell us in the comments section.

Jashan
A passionate writer who loves to cover Pop Culture, Celebs, Films and TV shows. When not writing, you can find me trekking, singing, and binge-watching.
RELATED ARTICLES
Technology