TikTok is mostly known for its short-form content and has been wildly popular among youth. Some people also say that it is because of TikTok that kids today are having lower attention spans. 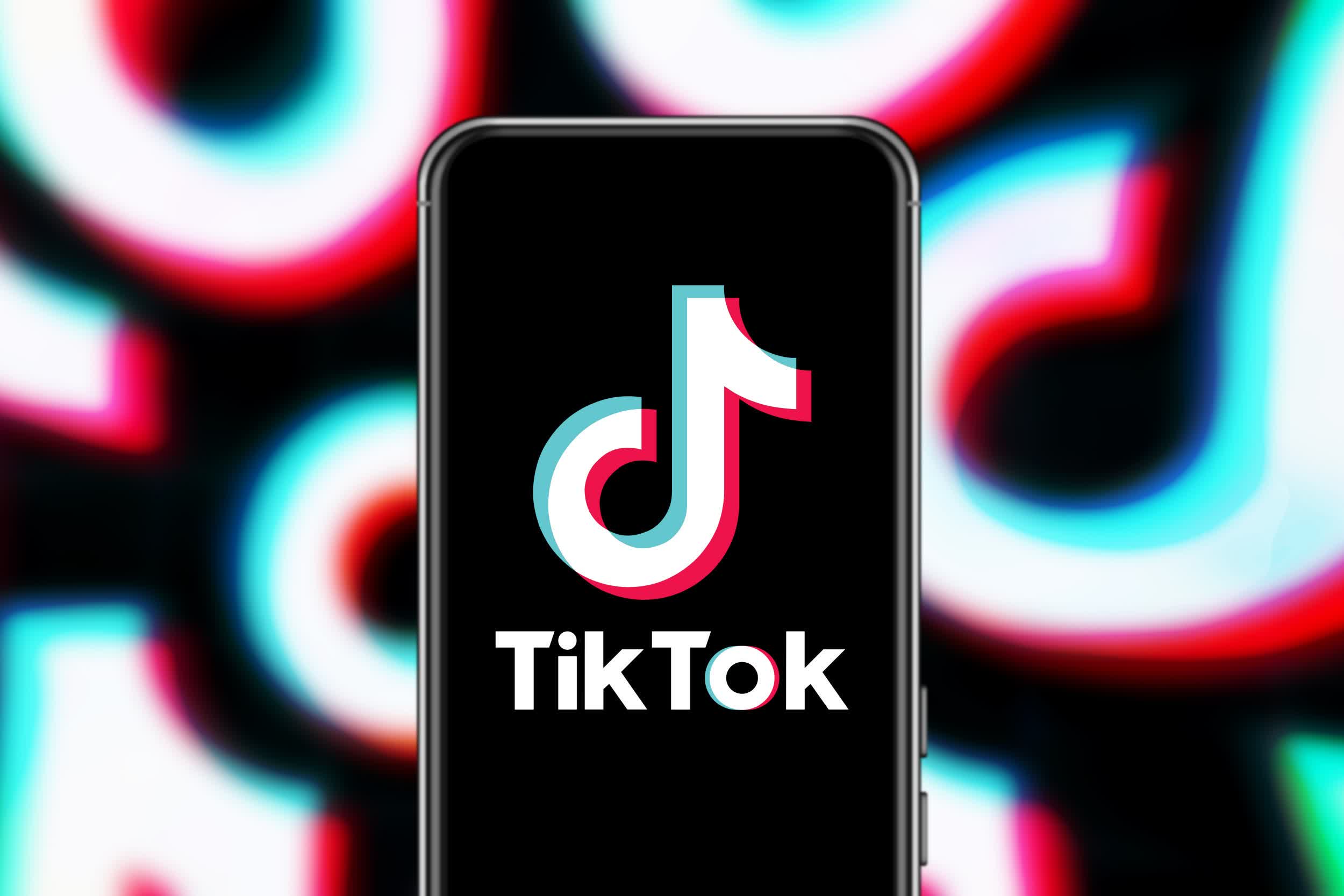 TikTok on the other hand has slowly been boosting the time for which a creator is allowed to make a video. Initially, a TikTok video could only be 15 secs long but with the passage of time TikTok slowly increased the video’s maximum length to 3 minutes last year.

With the latest update rolling out to creators the length of the video can now be a maximum of up to 10 minutes. This move comes as a threat to YouTube. As TikTok had been the reason YouTube introduced Shorts in its app. With the popularity of the TikTok App increasing YouTube may feel threatened here too.

“Today, we’re excited to start rolling out the ability to upload videos that are up to 10 minutes, which we hope would unleash even more creative possibilities for our creators around the world.” – Tiktok spokesperson

YouTube is a company that generated $28 million in ad revenue last year which is a lot of zeros and that is exactly what TikTok wants. Moreover, creators are preferring YouTube more to create content that actually matters like guides and How-To videos as YouTube has a much better creator compensation policy as compared to TikTok.

Moreover, short-form videos as fun as they may be aren’t the best for generating Ad revenue as the viewer retention is too low on a single video to make it profitable for companies to spend their marketing budget on it.

Hence, when it comes to revenue YouTube is making a killing and even though YouTube does feel threatened by the popularity of TikTok, TikTok is nowhere near the profitability of YouTube.

I can now upload videos up to 10 minutes long pic.twitter.com/P2Mbf4ygWV

Is This The Right Move For TikTok?

It may have been the right move if TikTok had an image that could hold up this move but TikTok is widely popular for its short-form videos with tonnes of special effects and AI tools.TikTok is known mostly for funny videos, dance videos and other non-conventional short video types.

People are worried that the 10-minute video length may make the app unenjoyable for a lot of people.

10 minute video without rewind/ff & no option for PIP?

If they're going to add long videos, they need to add more basic app functionality that goes along with it.

No one thinks of TikTok as a platform that will allow its users to learn new things and see if a phone is worth buying. YouTube already has an image of a platform that is for the users to consume content that is enriching or helps in value addition.

The reason why this move is so risky for TikTok is the fact that people don’t look at TikTok as a way to add value they instead look at it as a way to while away time and that is the core difference between short-form and long-form content.

You can see from the dozens of tweets that users of TikTok are just really unhappy with this move and TikTok may wanna rethink their stance on this as it may just be a make or break situation for them.

Who will waste 10 mins watching a tiktok 🧍‍♀️

YouTube is really in a comfortable place as far as long-form content is concerned but it must not take this move by TikTok lightly as TikTok does have a lot of effects, AI features and a robust audio library to aid its users in creating videos. The differentiating factors of TikTok are really alluring and that may push some users to make the switch from youTube to TikTok.

For more such amazing tech news keep visiting us!