Fortnite Chapter 3 is on its way!

Fortnite is heading to its ”big event” and as it’s going by, the season finale for Chapter Two. Can you guess the irony of the whole situation? Well, the fact the event is titled ”The End”.

In addition to the Chapter Two finale, we should also be ready to look forward to what’s next! What exactly Fortnite has in store for us in the next chapter? 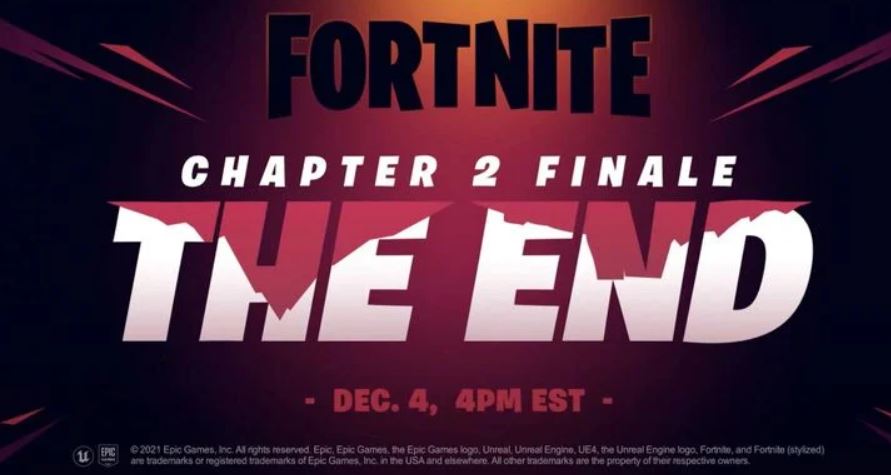 Or should we first confirm if there is any report concerning the news of the new chapter?

Right now, no ”dates” have been disclosed, and nor is there no official information about Chapter 3. However, people are putting their speculations in place for Chapter 3 and we are not sure how real that is.

Here is a tweet that screams about Fornite Chapter 3’s release.

However, speaking of the event date for ”The End”, it’s releasing on December 4th.

The game takes you back to several seasons when the world map of the game was filled with mysterious cubes. This was how ”The Cube Queen” was formed and is the one who is solely responsible for the endgame.

An event of a similar kind took place when after the appearance of a huge black hole. This brought us to the end of Chapter One and thus, bringing Chapter Two to us.

No wonder the number of rifts the previous events were bombarded with. All of these rifts in the sky introduced the game to the catastrophic meteor.

The game was also offline for quite some time. Soon after Chapter Two’s release, people got ecstatic.

Fortnite is a Battle Royal feature play that resembles Pubg in a conceptual manner. If you have played both games, you know what I mean. 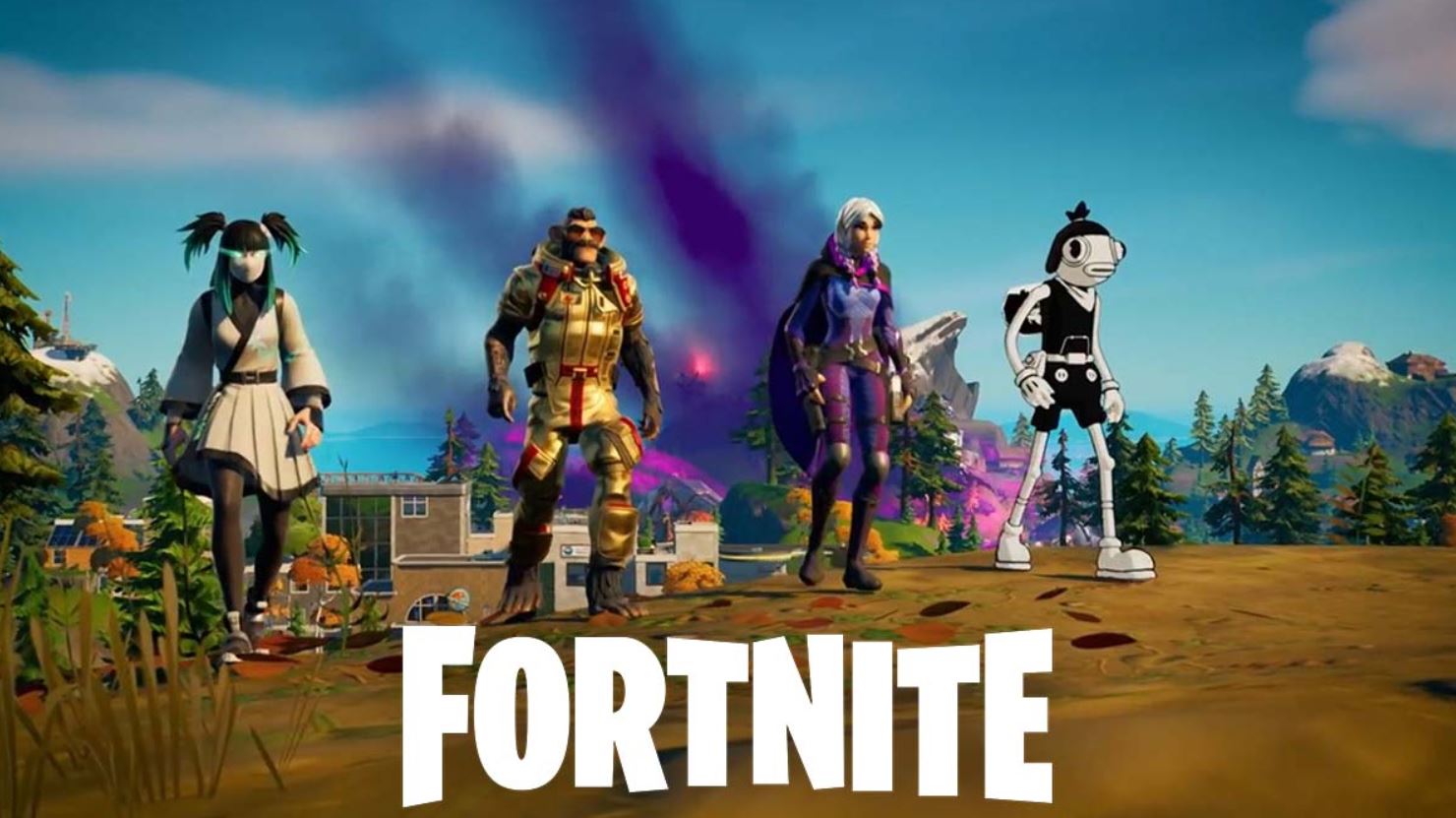 Welcome to the beginning of The End.

Below is a trailer that came out from The Fortnite Chapter 2. A little one but still, can make your day, I guess. Watch it.

Here comes some of the epic reactions of Fortnite Chapter 2’s End and the beginning of Chapter 3.

Someone is ready for Chapter 3.

WHO IS READY FOR FORTNITE CHAPTER 3!!

Twitter is heating up with all the latest news about Fortnite Chapter 2.

How excited are you for Chapter 2’s “The End” event and the beginning of Chapter 3? Let us know.