Telegram Banned in Brazil for Not Checking Emails

The famous messaging app Telegram is now banned in Brazil because they forgot to check their email.

Brazil’s Supreme Court has suspended the app due to its ignorance. This would probably be the funniest or rather the most interesting reason for an app to be banned in any country. Now, this news was confirmed by the founder and CEO of Telegram in a statement today. The statement confirms that there was a discrepancy between Telegram.org email servers and the Brazilian Supreme Court

“It seems that we had an issue with emails between our telegram.org corporate address and the Brazilian Supreme Court.” 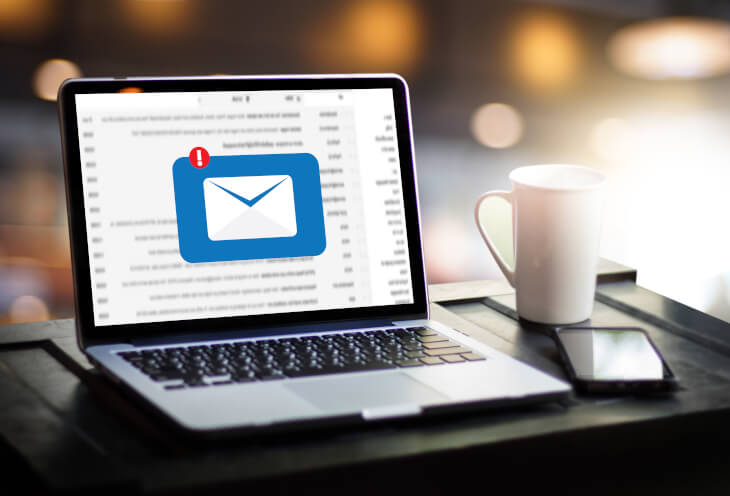 Durov had explained that he had requested the courts to send the takedown notices to a dedicated email address but it seems that the court did not accept that and this incident took place.

It was further clarified that the Brazilian court kept using an old general-purpose email address which became the reason for Telegram missing the email. The app has now been banned as ignoring court emails from the Supreme Court of Brazil can be looked at as a gross insult of the courts.

Will Telegram be back?

Well, Telegram’s fate is now dependent on the Supreme Court of Brazil as the court will decide the future of Telegram if it decides to take pity on the issue on Telegram’s end. Moreover, Telegram did say that they received the emails which makes it all the more surprising as a takedown notice should have caught someone’s attention.

Does The Court Believe Telegram? 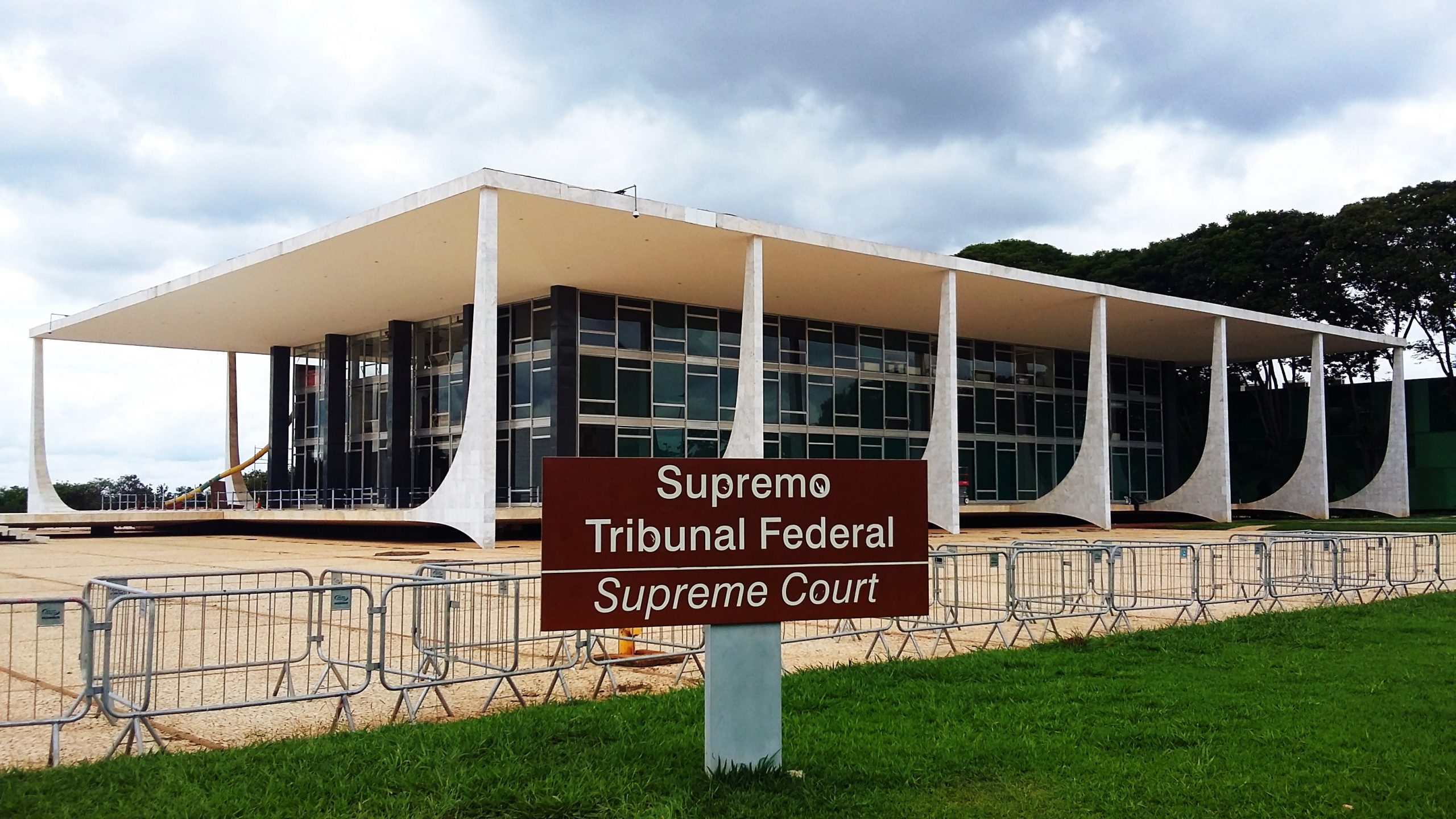 Moreover, Telegram had already confirmed that the court was sending emails to the same address and Telegram had requested for a change in that. Meaning, they knew that an email would be coming on that email address.

Brazil’s Supreme Court has ordered Telegram to be banned in the country. pic.twitter.com/67xZ2BVwco

What does Telegram say about this?

Well, Telegram released a lengthy and detailed statement on this matter and you can read it below for reference.

The statement clearly shows that Telegram has been hit hard with this ban and is now worried about the repercussions. The Brazilian court may not just leave telegram without making them pay a hefty fine first!

“It seems that we had an issue with emails going between our telegram.org corporate addresses and the Brazilian Supreme Court. As a result of this miscommunication, the Court ruled to ban Telegram for being unresponsive.

On behalf of our team, I apologize to the Brazilian Supreme Court for our negligence. We definitely could have done a better job.

We complied with an earlier court decision in late February and responded with a suggestion to send future takedown requests to a dedicated email address. Unfortunately, our response must have been lost, because the Court used the old general-purpose email address in further attempts to reach us. As a result, we missed its decision in early March that contained a follow-up takedown request. Luckily, we have now found and processed it, delivering another report to the Court today.

Because tens of millions of Brazilians rely on Telegram to communicate with family, friends and colleagues, I ask the Court to consider delaying its ruling for a few days at its discretion to allow us to remedy the situation by appointing a representative in Brazil and setting up a framework to react to future pressing issues like this in an expedited manner.

The last 3 weeks have been unprecedented for the world and for Telegram. Our content moderation team was flooded with requests from multiple parties. However, I am certain that once a reliable channel of communication is established, we’ll be able to efficiently process takedown requests for public channels that are illegal in Brazil.” – TELEGRAM CEO

For more such interesting news keep visiting us!