Instagram, one of the fastest-growing and emerging platforms that is owned by Facebook has decided to take some stern steps for teenagers. The platform continues to bring in one update after another and this time, the update is teenager-centric. 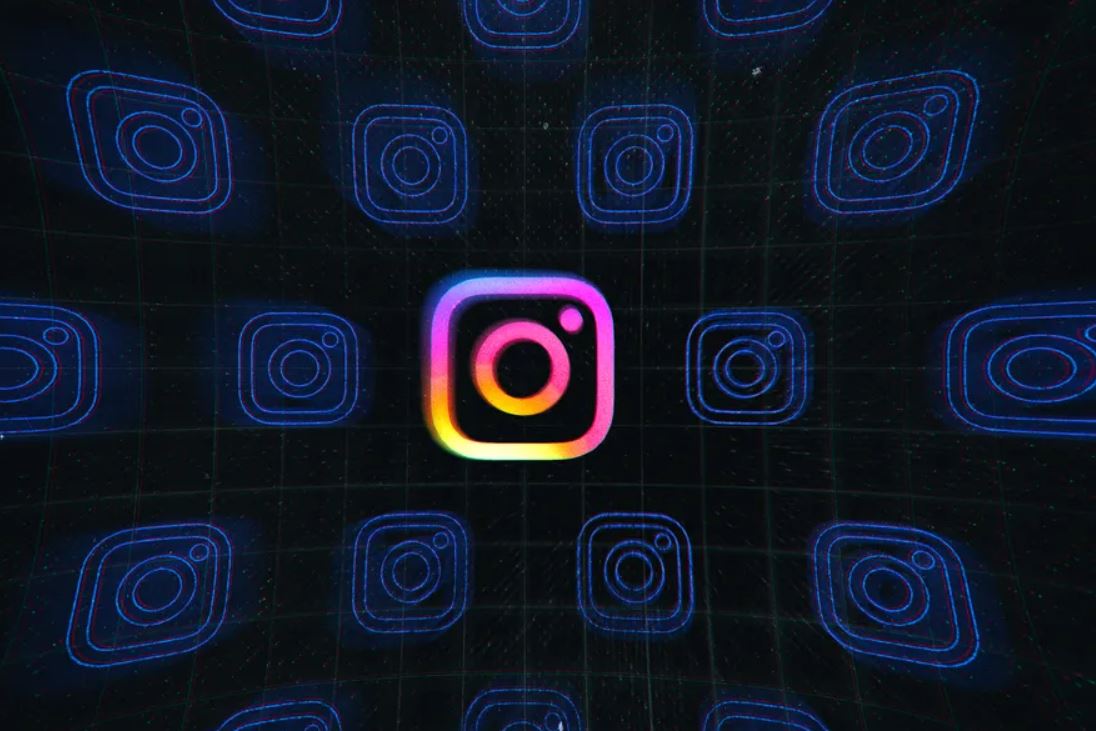 With the new normal, we can expect a little bit of upgrade from social media’s end as well, no? Let’s talk more about it and find out what IG is actually trying to implement for teenagers in the coming time.

IG’s new measure will nudge teens and will ask them to ”go on a break” from the social media platform. This will go on as and when they try to access any sort of harmful content. 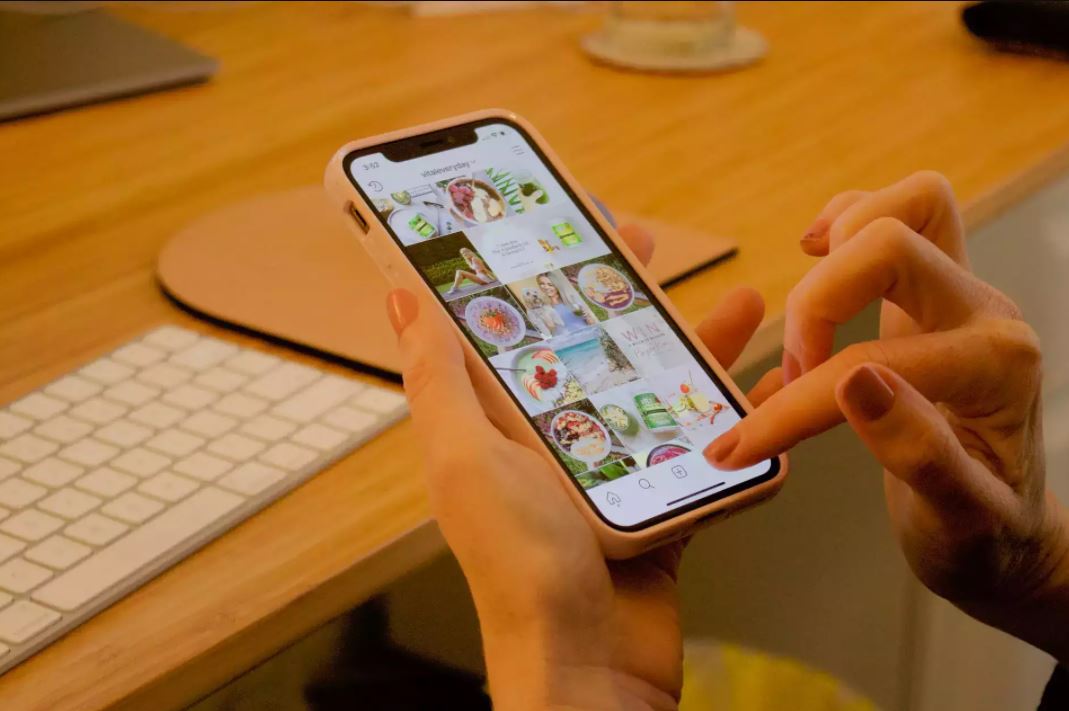 Nick Clegg, the global affairs vice president from Facebook put forward the announcement and spoke about the measures when CNN’s State of the Union Show took place last week. This was pumped up primarily because of the adverse effect and impact that Instagram has on the mental health of young people. Frances Haugan testified the same before Congress.

Umm, now we know why you did what you did Instagram.

Nick told CNN during the official announcement, “We’re going to introduce something which I think will make a considerable difference, which is where our systems see that a teenagers is looking at the same content over and over again, and it’s content which may not be conducive to their well being, we will nudge them to look at other content,”

He also confirmed how Instagram will no longer have any plans for Instagram kids. Thus, all the parents will now be able to control how their kids mingle with Instagram. That’s cool. 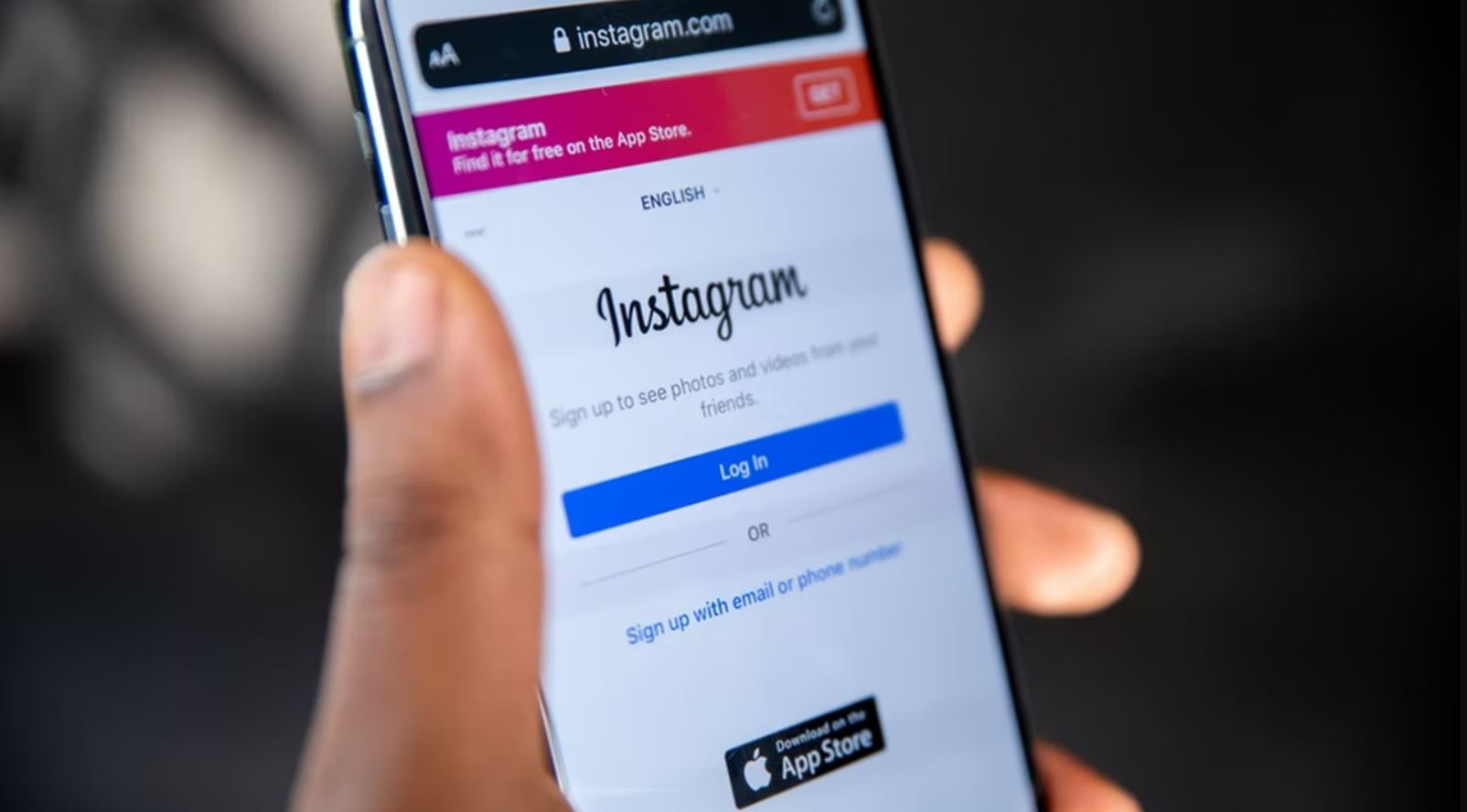 Also, the ”take a break” feature will indicate teens to just stay away from Instagram for a significant amount and literally go on a BREAK.

Not a lot was spoken about how the timeline for implementing the feature will take. The features are yet to be tested before they are rolled out.

Clegg didn’t have an accurate answer to questions about the US Capitol building when asked about it. He, however, said, “should be held to account, if necessary, by regulation so that people can match what our systems say they’re supposed to do from what actually happens.”

When do you think the new features will roll out? Let us know if you know anything that we don’t.