The Microsoft Surface Go 3 has been a part of the rumors for a long time, and now some of its specifications have been leaked online, just a few days before its launch. Keep on reading to find out more about this news. 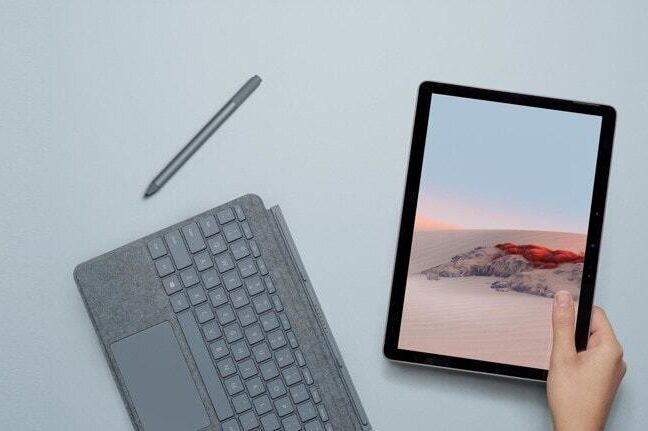 Microsoft is organizing a Surface event on the 22nd of September, and it is expected that they will launch various new Surface products including the Surface Go 3. The speculations are high that the product will be launched in two variants – an Intel Pentium Gold 6500Y, and an Intel i3 processor model. The next-gen convertible from Microsoft has been a matter of debate in the Tech market for a long time.

Just a few days back, Surface Go 3 was listed on Geekbench with the codename OEMAL. And it seems like Microsoft will be giving this name only to their most anticipated product. Talking about the powerhouse, the first variant will feature a Pentium Gold processor. Whereas, the second variant will come along with Intel Core i3 10100Y processor. 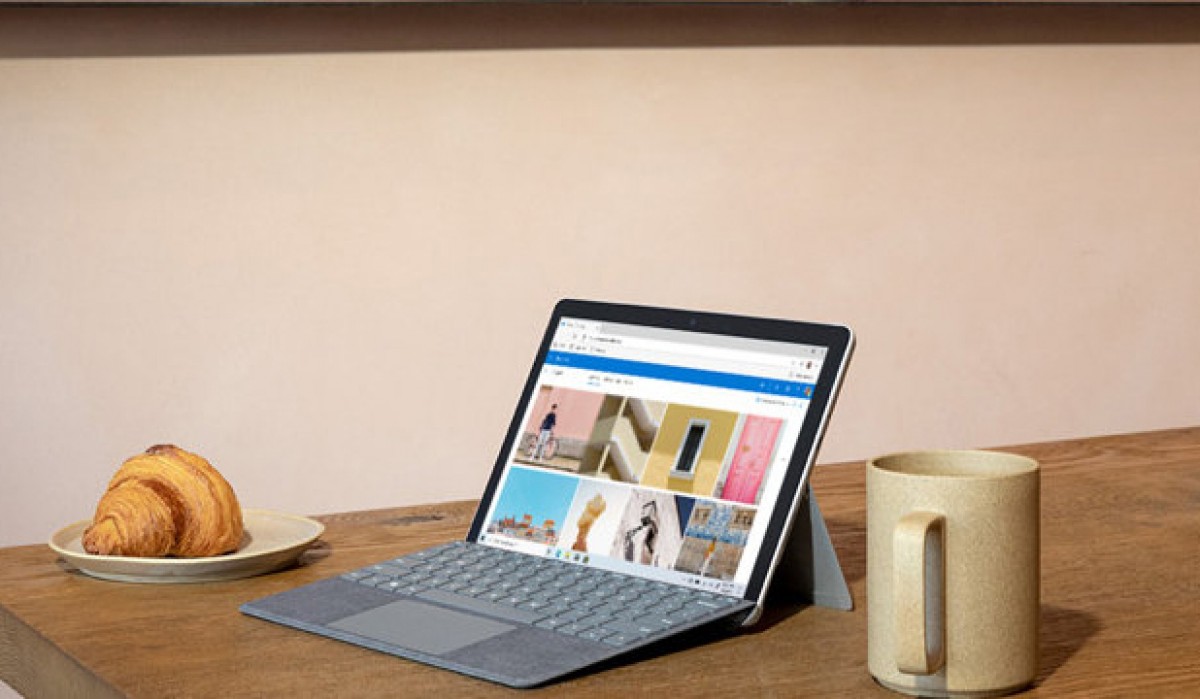 For offering the best gaming experience, both the models have the back of Intel UHD graphics 615 and two multithreaded processing cores. In terms of design, the upcoming Surface Go model will almost be similar to its predecessor. And it is being speculated that it will have a 10.5-inch display that will offer resolution FHD resolution. Further, the product will not have any fans for cooling.

However, there isn’t any official confirmation on the pricing. Therefore, we recommend you take this information with a grain of salt.