The Steam Deck release is delayed yet again due to multiple reasons. The new launch date is now set for early 2022. Earlier, it was scheduled for the holiday season in December 2021. Find out what is the new Steam Deck release date, the reason for the delay, and how to reserve one right now. 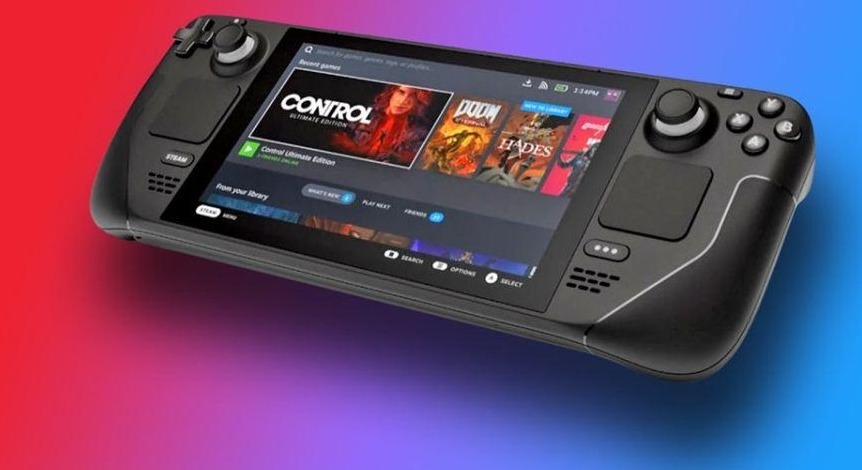 Valve, the company behind Steam, announced the delay via a blog post on Wednesday. The fans have been eagerly waiting for the handheld gaming console since it was revealed in July.

According to the initial looks, the device looks like a cross between a Nintendo Switch and a laptop trying to turn PC gaming effectively portable. The idea behind the device seems very fresh but realistic.

What is the new Release Date for Steam Deck?

After the latest delay announcement, the new release date (shipping date) for the Steam Deck is set in February 2022. It is two months after the previously-scheduled release of December 2021.

Earlier, Valve didn’t allow a specific date for the launch in December, and they are doing the same this time as well. Initially, Valve revealed the Steam Deck in July 2021 and start reservations.

The February 2022 shipping date is for the users who successfully booked their Decks beforehand. The new users will have to wait even longer. They should expect another two-month delay for the shipping date. Valve will start updating shipping dates soon.

Why is the Steam Deck Delayed Again?

Valve revealed that the Steam Deck shipping is delayed again through a blog post in which they stated, “We’re sorry about this — we did our best to work around the global supply chain issues, but due to material shortages, components aren’t reaching our manufacturing facilities in time for us to meet our initial launch dates.”

The company is blaming the global supply chain issues for the launch of its handheld gaming device. The same issue has also hit a  lot of major companies like Apple, Sony, BMW, etc for more than a year now.

Another reason that the Steam Deck isn’t releasing soon is that Valve trying to make the device a perfect piece. They are allowing time for the developers to do any essential modifications that enable Windows games to run smoothly on the Linux device.

Valve announced the Steam Deck in July as an option to play PC games on a mobile-sized console. It features the traditional analog sticks and buttons with small touch-sensitive pads on the face and multiple triggers on the back. 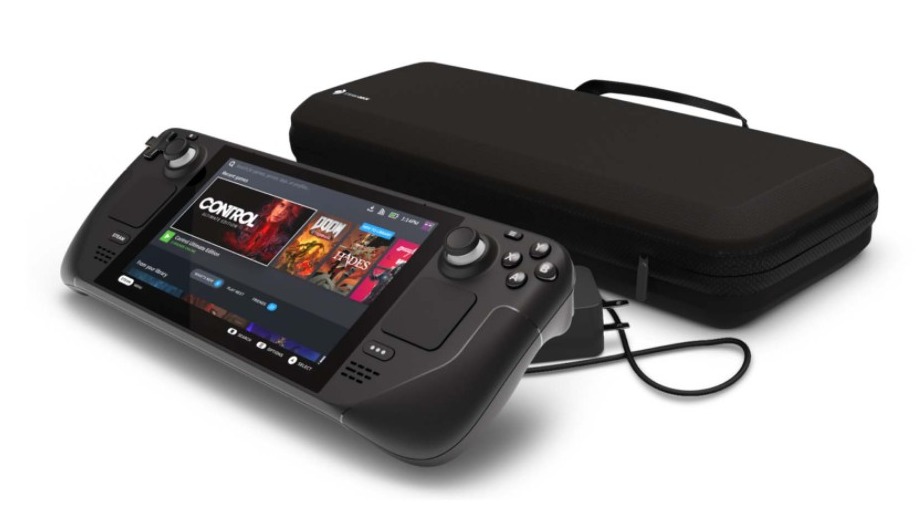 The Steam Deck is built around the custom SteamOS with a customer processor and the graphics technology from AMD. The design resonates more with Switch and appears to be made of a matte black plastic shell. Its core purpose is to serve the functionality of a gaming PC in a handheld portable device.

Here are the complete specs & price of the Steam Deck:

There have also been reports that it will be able to run Windows 10 or Windows 11. Valve has also released a compatibility program to help players find out which games will run on the Steam Deck.

How to Reserve a Steam Deck?

The process to reserve and order a Steam Deck is relatively simple. You will need a Steam account to reserve your Deck. If you don’t have one, you can create one for free. The company is also charging a $5 Reservation fee on Steam Deck. This is a good step to ensure fair ordering.

Once ready, visit this Steam Deck Reservation page using a web browser. On this page, choose the version that you want to buy, and click on “Login for reservations.” Now log in to your Steam account, and complete the reservation fee payment.

This reservation fee will be added to your total order value of Steam and it is not additional. Once your reservation is confirmed, you will be put in a queue. Valve will then send you an order invitation when the Steam Deck is available in February 2022.

Also, you can only reserve a Steam Deck in the USA, Canada, Europe, and the UK, as of now. A customer is only eligible for a single order, and they can only buy the model that they have selected earlier.

This is how you can get a Steam Deck once they are available. Or else, you can wait for the regular release. However, we aren’t sure when would that happen as the Global chipset shortage crisis isn’t going away any time soon.