A lot of people were wondering about the series that set Samsung on the path to glory and where it went because there has not been a Note series device on the market since the Note 20. 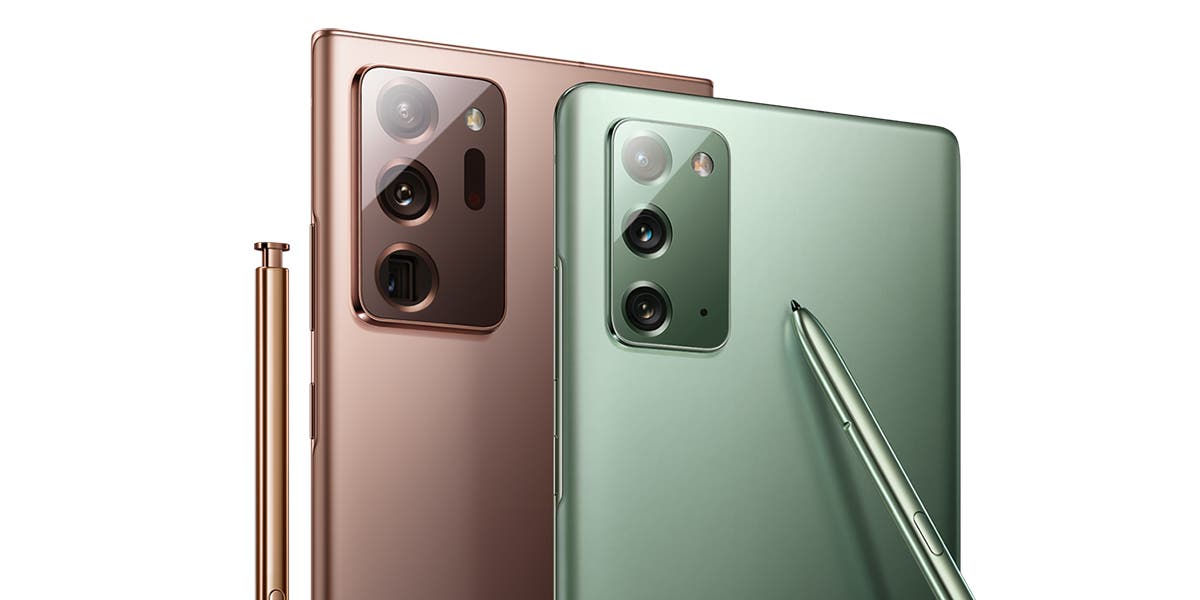 The rumors of the Note series being dead were already flying it was only now that Samsung officially let the world know that the Note series was now gone and the Ultra series will be replacing it.

In an interview, Samsung’s Roh Tae-moon was asked about the fate of the Note series. He told everyone that the Note series was now being replaced by the Ultra series which is the highest variant of the S series that Samsung makes.

“The Galaxy Note will come out as Ultra”- Roh Tae-moon , Samsung’s smartphone chief

Post the launch of Note 20, the S series started adopting the S-Pen. The S-Pen is what made the note so very special. The S21 Ultra supported the S-Pen but it didn’t have a dedicated compartment for storing the S-Pen which led people to believe that there was still hope. 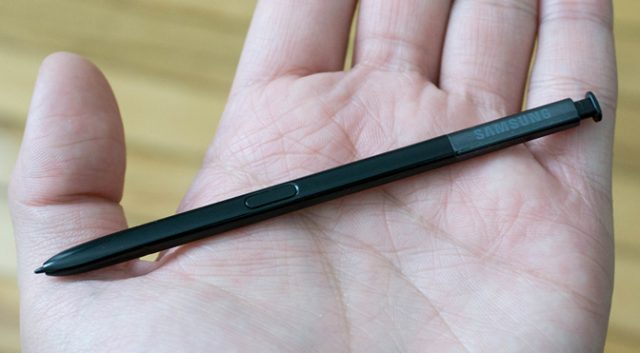 The hope of any life left in the Note Series died after Samsung Launched the S22 Ultra with an S-Pen compartment which confirmed that the Ultra series was officially replacing the Note Series.

The Reason For The Note Series Being Popular

The Note series was targeted towards business executives, artists and people who are constantly working on something. The S-Pen allowed people to quickly take notes or draw or even interact with digital media more efficiently.

The S-Pen is what made the Note special, it allowed for people to use the stylus just like an ordinary pen but with superpowers. The S-Pen came with loads of functions and could be used as a normal stylus or a camera remote or an HB pencil when using a sketch app the variations were limitless.

Note devices also came with bigger than usual displays this made multi-tasking on them an absolute joy and people actually used the S-Pen to supercharge their multi-tasking experience.

What was originally thought of as a gimmick changed the way people interacted with their devices. It is sad to know that such a well-known series is dead as a lot of people including us waited for a long time for a new Note to be launched.

The Ultra Is Replacing the Note 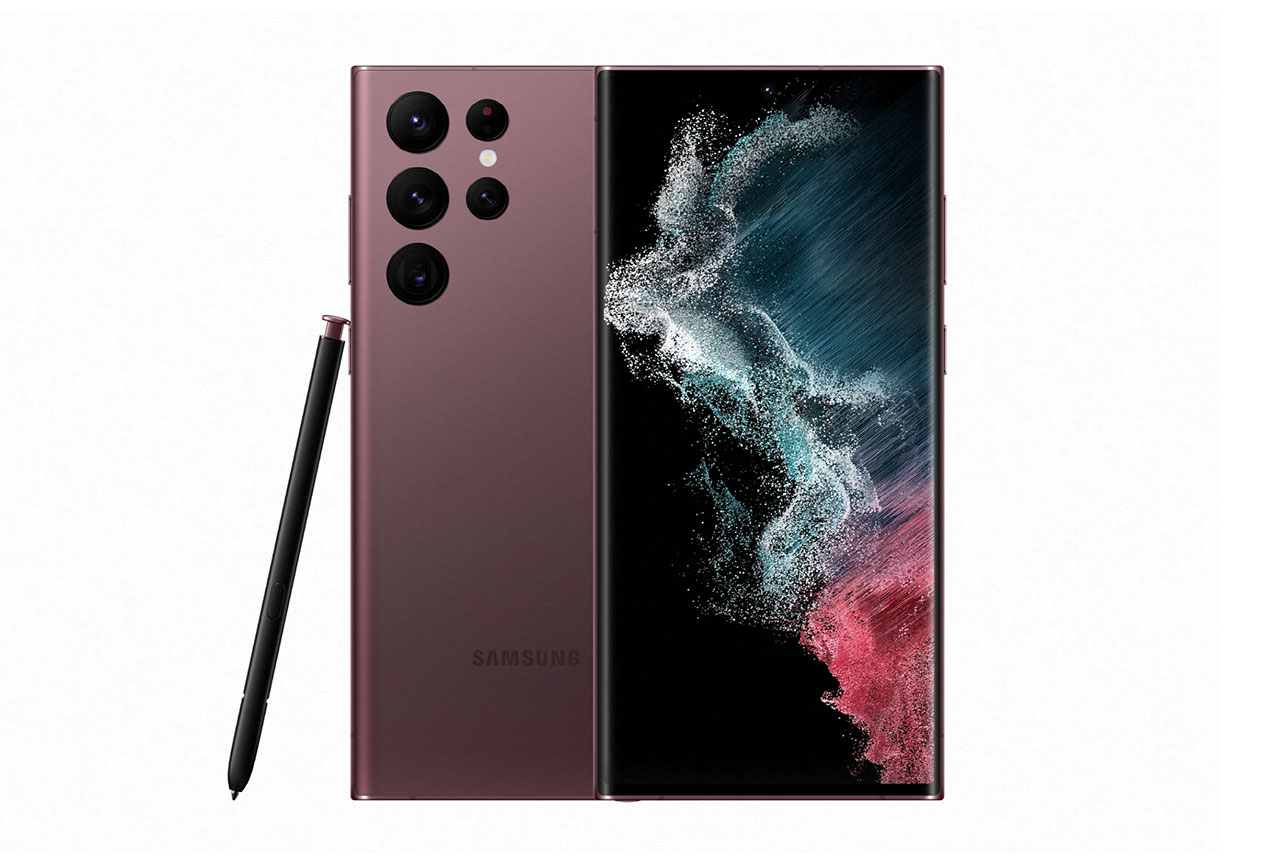 Moreover, this transition has made Samsung’s Lineup less confusing which is good for buyers as it allows them to make much clearer choices with lesser regrets.

Talking about lesser regrets, keep visiting to get the latest updates in the tech space and make the right choices while buying tech!