The successors for the Samsung Galaxy S21 series- Samsung Galaxy S22, S22+, and S22 Note Ulta are set to release soon. Rumors have recently caught pace with the leaks of certain features, specifications, prices, and many notable things. Check them all here. 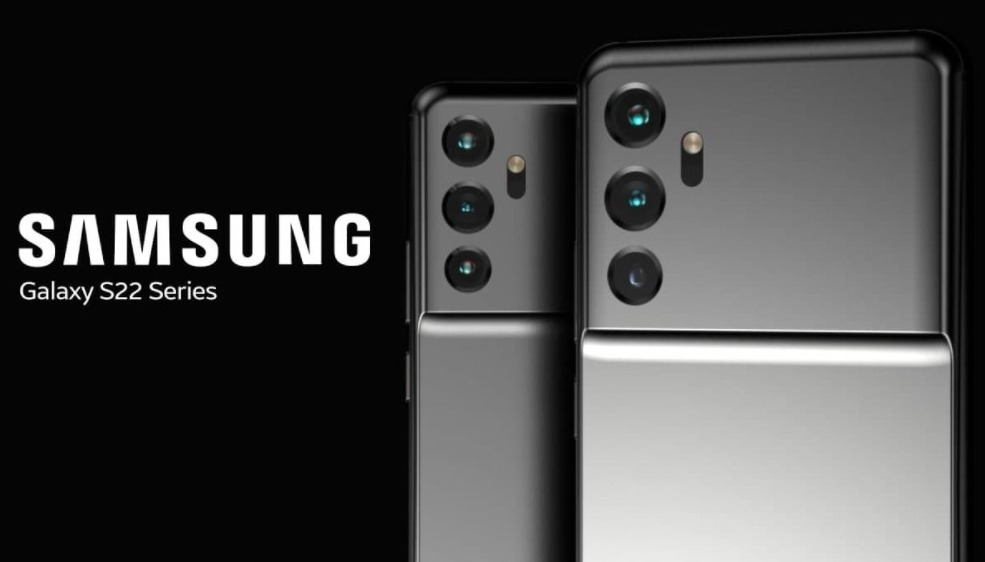 The next Samsung Galaxy series is nearing its launch, which is set for some time early next year. The latest Samsung flagships are rumored to have some powerful specs, a never-seen-before design, and surprising price tags.

They are also going to feature some groundbreaking improvements and revolutionizing features. The company has already started the mass production of smartphones, and various leaks are available for us.

Let’s take a look at whatever we know about the upcoming Samsung Galaxy S22 series now.

The Galaxy 21 series was launched in January which a bit earlier than usual. However, this isn’t expected for its successors as Samsung will have to make way for Samsung Galaxy S21 FE, which is expected to come in January, next year.

Still, the Samsung Galaxy S22, and other flagships of the series are expected to launch in early 2022. The most recent reports are hinting that it will be available by 28th February 2022. This will be just before the MWC 2022 event. 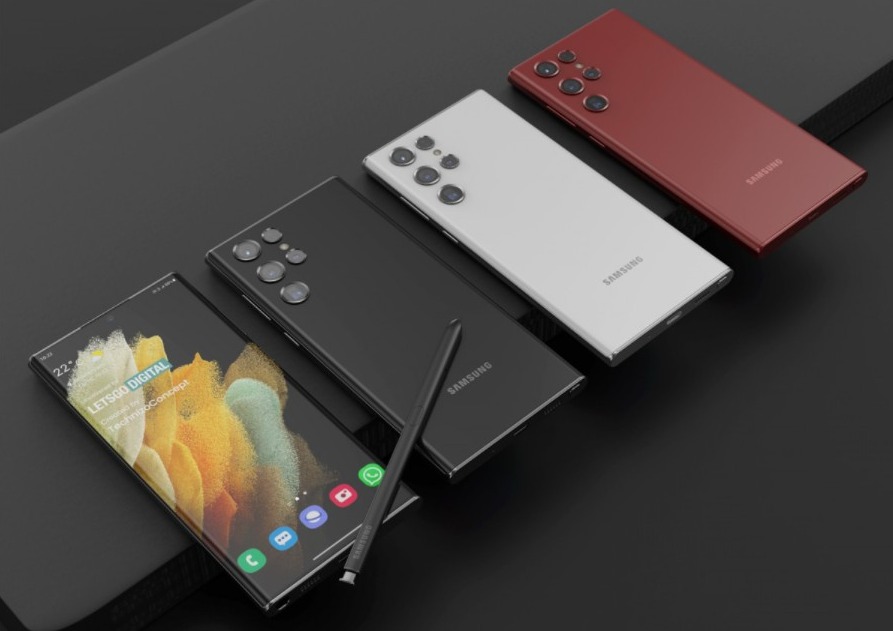 According to WinFuture’s report, Samsung has already initiated mass production for the upcoming flagships. They are reportedly working on three variants- Samsung Galaxy S22, S22+, and S22 Ultra. The latter is supposed to fill the void for Galaxy Note as it isn’t coming back any time soon as previously reported.

The Samsung Galaxy S22 lineup is expected to have the powerful Qualcomm Snapdragon 895 processor, which is a 4nm chip, or their own Exynos 2200. They will also use the GPU based on the AMD RDNA 2 architecture. Thus, the flagship lineup will deliver robust performances recurrently.

The new series is said to focus more on camera upgrades, slightly smaller displays, and a thinner design. There have also been rumors of a potential under-display camera. The camera improvements are necessary indeed as S22 will directly compete with Pixel 6 with the Tensor chip. 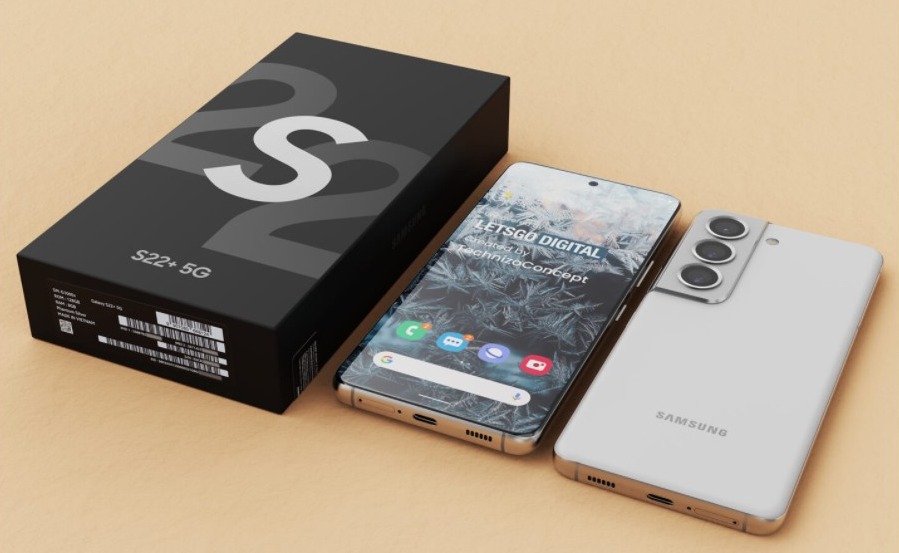 According to a leak by Ice Universe, who is a reliable informer, the Galaxy  S22 Ultra could have a super-detailed photo mode to maximize its sensor potential. It will have a 108MP main camera with an f/1.8 aperture and an upgraded sensor. The ultra-wide-angle camera will be 12MP and telephoto cameras will remain at 10MP.

The S22 and S22+ could feature a 50MP main camera lens with the same ultra-wide and telephoto cameras. They can also have an RGBW sensor, according to the latest rumors. This will help them deliver better colors in high-contrast scenes.

According to the leaked renders of the upcoming lineup, the Galaxy S22 and S22 Ultra will appear very different. The regular S22 and S22+ will feature similar dimensions from their predecessors. Whereas, S22 Ultra will have a more Note-like design, which will distinguish it from the whole series. 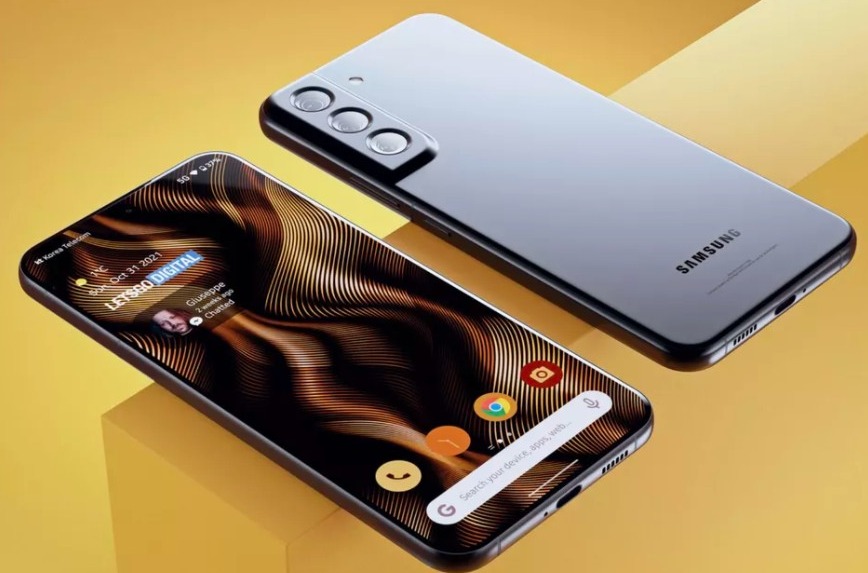 The S22 might come with a 6.06” OLED display of Full HD+ resolution and the S22+ with a 6.55” screen of the same resolution. Overall, the new lineup will be thinner than the previous one. This could possibly mean that they might have smaller batteries.

The prices for the new Samsung Galaxy S22 series will be similar to its predecessor lineup. Last time, Samsung cut the cost by $200 on all three models, and it is going to stay down this time as well.

So, this brings Galaxy S22’s cost at $799, S22+ at $999, and S22 Ultra at $1199. However, there aren’t any official announcements from the company yet. They can also tip the prices slightly up to due to the global shortage of chipsets. 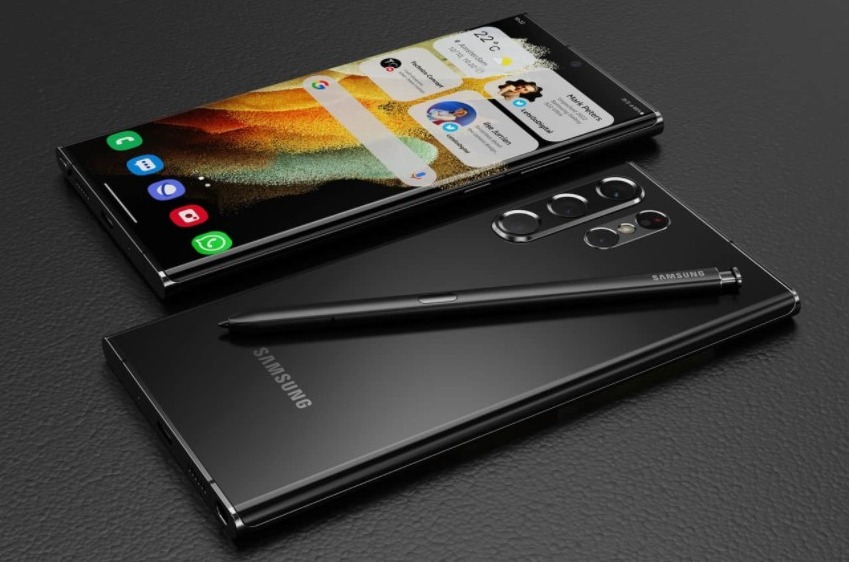 Here are some more leaks, rumors, and reports about the much-awaited Samsung Galaxy S22, S22+, and S22 Note Ultra:

We will keep updating the leaks here. Make sure you keep visiting this page to keep an eye on the development.

The Samsung admirers are eagerly waiting for the next flagship series which is expected to have a cutting-edge launch. The leaks are also is signaling to the same side. Let’s see if Samsung is able to keep up with the hype!