Samsung Galaxy S22 series is scheduled to launch today. However, the series consisting of Samsung Galaxy S22, S22+, and S22 Ultra has already been leaked online revealing the specs, features, price, color variants, and more. Find out everything here. 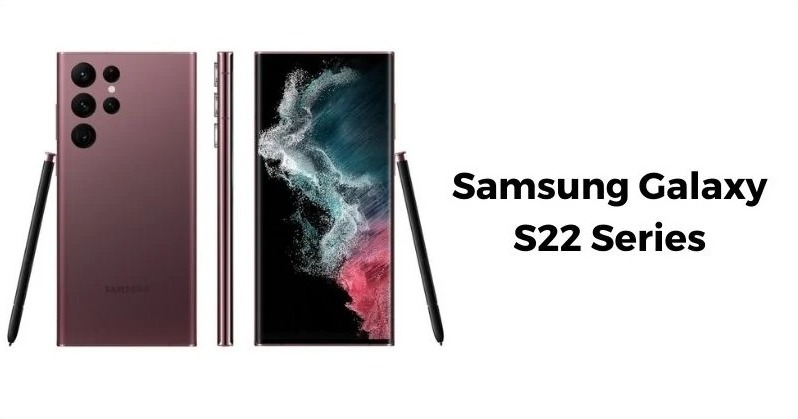 Samsung has scheduled the “Galaxy Unpacked” event for Wednesday, February 9, 2022, where it will unveil the latest Galaxy S22 series alongside new S8 Tablets. We could also have a new Galaxy Note device (as hinted by Samsung itself previously). However, we could also have Galaxy S22 Ultra replacing the Note series.

Ahead of the launch, multiple leaks have revealed a lot of information about the upcoming Samsung Galaxy series. The most prominent one is a leak from an Australian retailer which reveals several key details about the S22, S22+, and S22 Ultra including Nightography, Victus+ Protection, etc.

Other leaks are from reliable tipsters who have shared images, specifications, and prices of the upcoming series a few hours before the launch event.

Only the Samsung Galaxy S22 Ultra is revealed to have the largest storage capacity. The color options shown in the listing include blush, burgundy, green, black, and white for each mode.

The online retailer’s listing has also unveiled the Samsung Galaxy S22 Ultra models with the S Pen. This further supports the belief that S22 Ultra is going to replace the Galaxy Note. It’ll be the first Non-Galaxy Note Samsung device to come with a stylus. 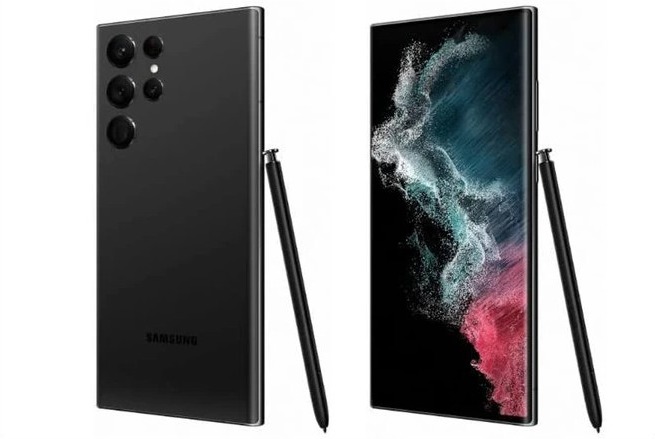 The information available in the listing doesn’t reveal some of the very specific details. However, there are some interesting things to note there. There is information available about the pro-grade camera with the clarification that both front and back cameras will take night portrait photos.

There is also something known as “Nightography.” It suggests that the larger pixels on the sensor and auto framerate will help you shoot clearly in the dark. It also mentions that Aa 58% wider OIS correction angle will help you shoot a more stable video. The 108MP main camera on S22 Ultra is also confirmed from the listing. 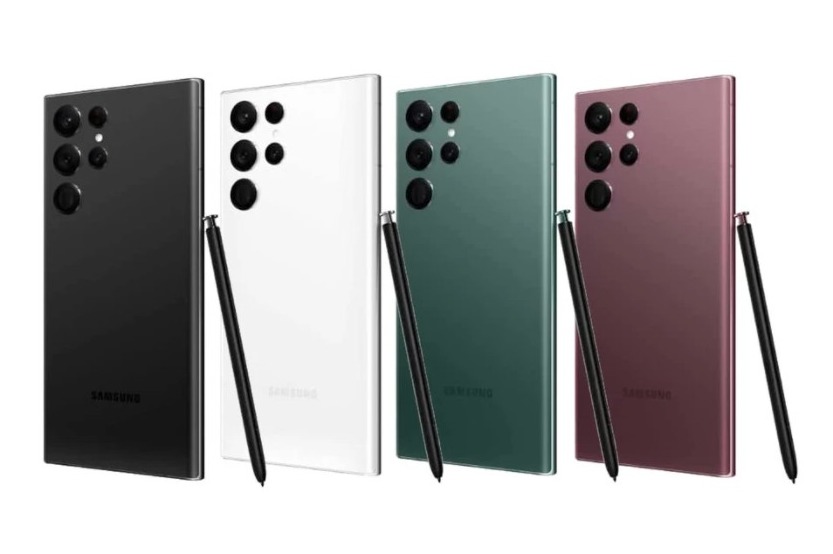 For device protection, the S22, S22+, and S22 Ultra will have a Gorilla Glass Victus+ display, a tougher Armor Aluminimum frame, and IP68 waterproofing. The display is named “BrightVision” which claims to be the brightest ever from Samsung.

The listing states that the Samsung Galaxy S22 series will be available from March 4, 2022, in Australia. The devices are available for pre-order currently, and the prices are as follows:

Remember that the prices are in Australian Dollar (AUD), and do not confuse them with USD. It is also possible that the listing turns out to be inaccurate for certain claims. We’ll have to wait for a few hours to find that out.

There’s another leak about the forthcoming Samsung Galaxy S22 series coming from a reliable tipster Ishan Agarwal as reported by Gizmochina. He has revealed the variants, color options, and availability of the series in India.

According to him, the Galaxy S22 and Galaxy S22+ will have 8GB RAM with 128GB and 256GB storage variants. They’ll be available in three colors including black, white, and green. The following renders are available for the same: 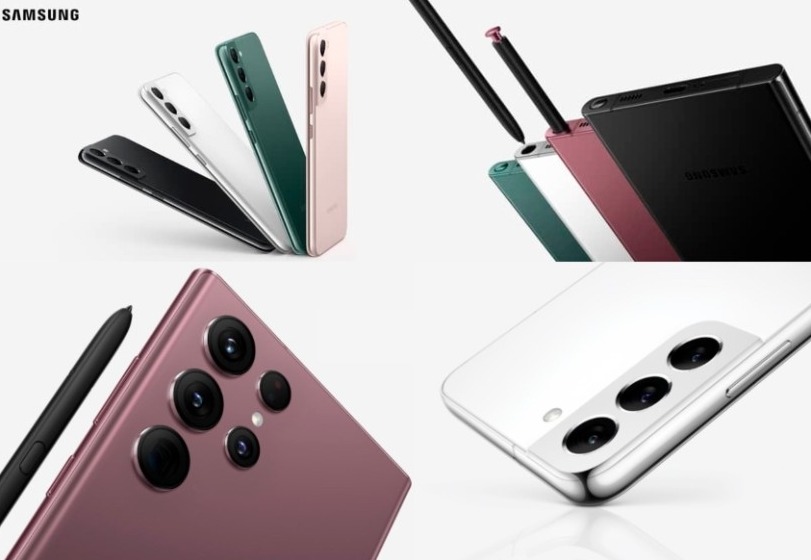 Another key detail revealed in the leak is that the Samsung Galaxy S22 series will be available in the Indian market from March 11, 2022. However, that is not confirmed yet.

Everything comes with 8/128gb in the base model (US) pic.twitter.com/TaSFHt4KdA

These prices are the same as the Galaxy S21 series that launched in 2021. He has also revealed prices for the upcoming Tab S8 series. The price of the Galaxy Tab S8 models will roughly start from $649 and will go as high as $1,099 for the top-end variant.

Another Tipster has revealed Key Specs about Galaxy S22 Series

Before this, Evan Blass, a well-known tech-tipster has shared renders and key specifications about the Samsung Galaxy S22 series. The images are likely taken from the official Samsung Italy website, revealing the dimensions and screen sizes.

According to the leak, the S22 series will use the 4nm Exynos 2200 SoC under the hood coupled with the company’s own Xclipse GPU based on AMD RDNA 2 architecture. However, it will use the latest Snapdragon 8 Gen 1 SoC in specific regions including the Indian subcontinent.

All three devices will have a Dynamic AMOLED 2X display offering a 120Hz refresh rate. The S22 and S22+ will feature a 50MP primary camera, 12MP ultra-wide-angle camera, and a 10MP telephoto lens. Whereas, the flagship S22 Ultra will use a 108MP primary camera with similar secondary lenses.

Samsung will reveal the Galaxy S22 lineup today at the Galaxy Unpacked event. You can watch it live from anywhere as the live stream will be available on the official Samsung YouTube channel.

The Galaxy Unpacked 2022 event will also be available to watch on the dedicated event page on Samsung’s official website.

This year’s edition will revolve mainly around the widely popular Galaxy S series while also revealing the Tab S8 series. If you are a technology fan, you should definitely tune in live. Let us know what are you expecting from the event using the comment box.