The Samsung Galaxy S22 series is nearing its launch with various insiders hinting at a release date next month. The lineup is expected to feature three models with powerful specs and a “super-bright display” as hinted by a number of leaks and rumors. 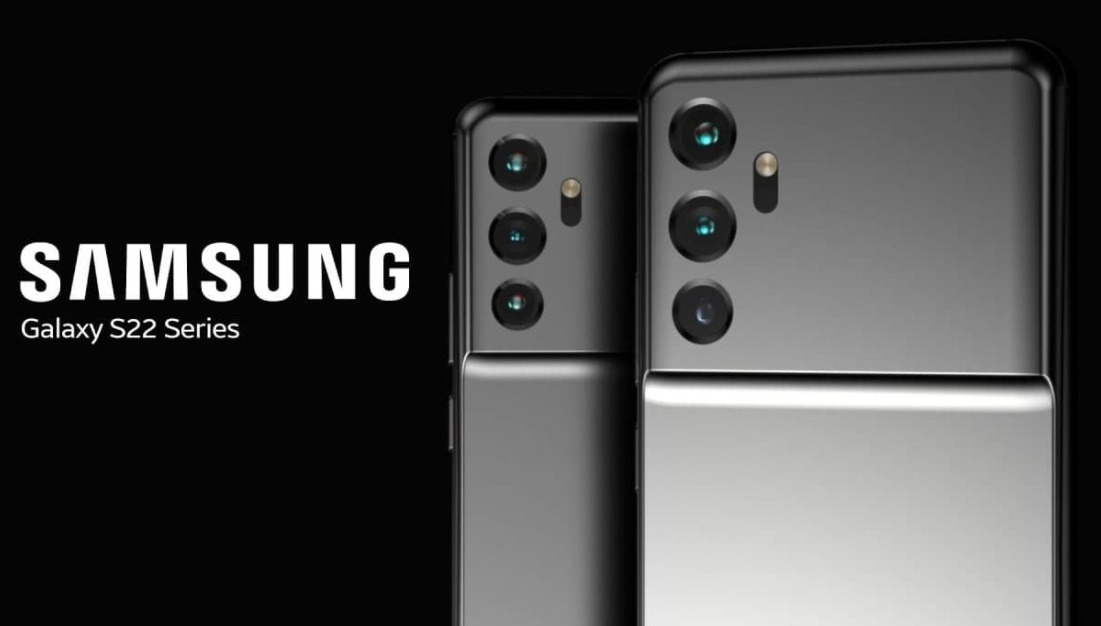 Samsung hasn’t officially made any comments about the lineup yet. However, a video has recently surfaced online revealing the design of the three flagship smartphones. The design seems very similar to the leaks we had received earlier.

The South Korean brand might reveal its latest series very soon. Slowly and steadily we have received a lot of information about the upcoming series. Check out everything we know here.

They also suggest that the series will be available in the markets by February 24, 2022. Jon Prosser, another prominent tech-tipster has also hinted at the same launch date. Earlier, leakers were suggesting January 28, 2022, as the date for release. 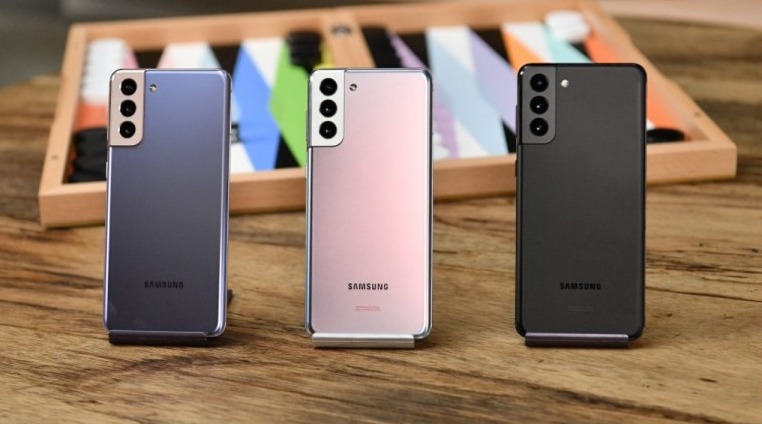 In another revelation, accessories for Samsung Galaxy S22 are listed on a UK retailer website suggesting the launch soon,

The Feb 8 release means that Samsung will not be launching any new devices at the MWC 2022. However, they could use the expo for the Galaxy ecosystem.

The highly-anticipated Samsung Galaxy S22 series is expected to bring three smartphones with a key focus on the flagship Samsung Galaxy S22 Ultra. Various reports also suggest that the lineup will run Android 12 with an updated One UI 4.0. The Galaxy S22 and the Galaxy S22+ are may feature a triple-camera setup. The camera layout may include a 50MP main camera, a 12MP ultra-wide-angle camera, and a 10MP telephoto camera with 3x optical zoom. Whereas, the S22 Ultra might feature a quad-camera setup.

The camera modules of the Galaxy S22 and the Galaxy S22 Ultra might feature the “Super Clear Lens,” according to Zaryab Khan (@xeetechcare), a popular tipster.

All the devices will feature 5G connectivity, an IP68 rating for dust and water resistance, an in-display ultrasonic fingerprint reader, a USB Type-C port with up to 45W fast charging, and 15W fast wireless charging.

The S22 Ultra will also reportedly reduce S Pen latency three times. It will have an input delay of only 2.8 milliseconds. If that happens, it will be a critical upgrade from the 9ms latency on the Galaxy Note 20 and Note 20 Ultra.

The #Samsung Galaxy S22+ and #GalaxyS22Ultra have reached new highs in screen brightness, and SamMobile called the results "incredible."

Rumors also suggest that Samsung Galaxy S22 Ultra could feature the “brightest display ever seen on a smartphone.” It can thoroughly beat the iPhone 13 series with a prominent distance on paper.

The video shows dummy units of vanilla Galaxy S22 and the Galaxy S22+ with triple rear camera units and camera modules arranged on the top left side of their backs. The design of the S22 Ultra seems very similar to the Galaxy Note 20.

You can take a look at the video here:

At this moment, very little is known about the price of the upcoming Samsung Galaxy S22 lineup. However, we do not expect a revolutionary price decrease or increase from the lineup. Multiple reports suggest that we might see a price hike of around $50. 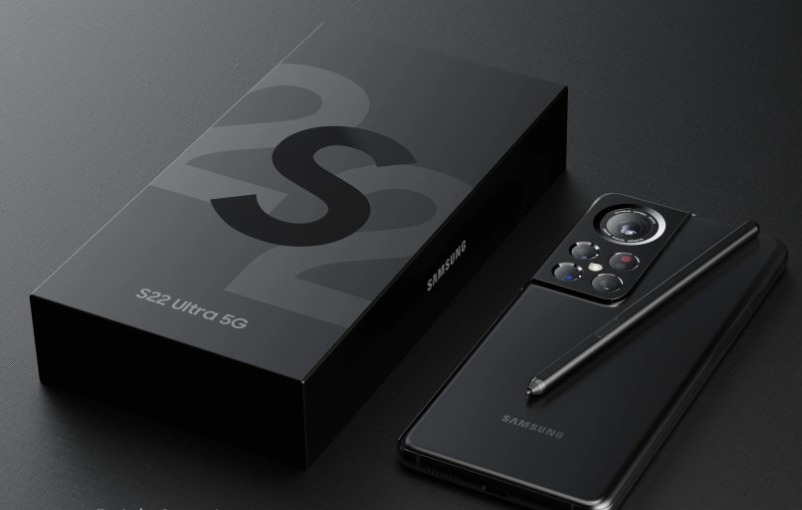 We might receive reports about the price of the Samsung Galaxy S22 lineup soon as the release date nears. Keep checking this page for the latest news, updates, and rumors at the earliest here.

The Samsung S21 FE launched recently and got a good response from the buyers. The South Korean tech giant will be expecting the same from the upcoming series. Don’t forget to comment and tell us what do you expect Samsung to offer with its upcoming flagship lineup.