Russians cannot catch a break as in a new development. Netflix and chill is a privilege that has been taken away from the Russians. 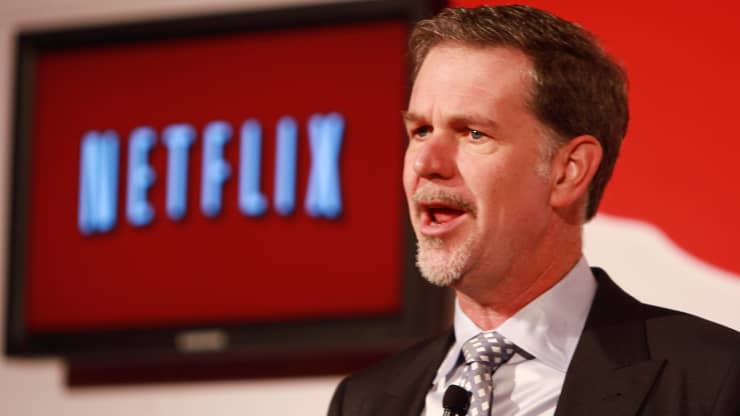 Netflix has confirmed that it will be pulling out of Russia as every major firm in the world due to the Russian invasion of Ukraine. This is a big blow yet again to the Russian citizens as a lot of them right now would lose most of their streaming services and content

The Netflix and No Chill

Netflix has confirmed that they will be moving out of Russia due to the economic sanctions and for humanitarian grounds as the Russian invasion is a gross misstep and like most of the major firms in the world, even Netflix supports Ukraine in its difficult fight.

“Given the circumstances on the ground, we have decided to suspend our service in Russia,” – a spokesperson said Sunday afternoon.

Russia is also not a place Netflix is very concerned about as Russia makes up for only 1 Million paid subscribers out of the 222 Million subscribers that Netflix has all over the globe. This decision for Netflix is very calculated and low risk as by pulling its services out of Russia, Netflix is barely losing any income and is doing pretty well even with this loss.

The Changes That Come With This

Netflix had 4 Russian language series in Production and Post Production but they have been now shut down. The company had stopped acquisitions and new projects very early on but it is recently that even the streaming services were halted which is something that Netflix feels is important.

One should also note that there is no clarity on whether or not VPN services may allow access to Netlfix’s services but it is against the TOS of Netflix to use a VPN service to stream content that is not available in a certain location.

Netflix Is Not The Only One

Entertainment services are as important as any other services in the world and with multiple such services being cancelled the general Russian population will feel the pain of this war more and more. These services have no problem cutting Russia out of their services due to their smaller user base and world sentiment. Though most of these companies do hope that this war ends and they can resume their services just like we do!

Hopefully, everything will be back to normal soon! Do keep visiting us for more insightful news!