Russia Gets a New Blow as Microsoft Suspends Sales

Microsoft is one of the biggest providers of computer applications and services. Most government offices in the world depend on Microsoft to give them services but what happens when this company refuses to provide you with any new services? Well, Russia is about to find out. Following the general barrage of sanctions on Russia, Microsoft has also told that they will not be providing any new products or services in Russia.

Microsoft has announced that it will be halting all its sales in Russia and no new products or services will be available to the Russian citizen.

Microsoft’s president announced this decision on Friday as many of its Western counterparts are continuing to boycott Russia. This comes as a retaliation by the west to the war that was waged by Russia.

We are taking several new steps in response to the war in Ukraine, including suspending new sales in Russia. https://t.co/BCHZ57TryO

The war has ended up creating a big situation for mega-companies like Microsoft as they sell their products and services all over the world and with the current climate not boycotting Russia may even be considered as supporting the war.

Hence, most companies like Microsoft are ensuring that they boycott Russia to maintain a certain image in the world and ensure no damage to their sales and finances.

With Microsoft out of the picture, the issues are more prominent than just a tech company following sanctions. Microsoft makes products that are used by individuals all across the world and that is a lot. This will directly affect businesses and government services in Russia as Microsoft has an umbrella of things that are needed by people, especially entrepreneurs all across the world. Not being able to get the requisite tools for growth like the office suite may hamper the growth of the Russian economy.

Any business will always take into account the losses it may face due to a certain decision or choice the business makes. Microsoft boycotting a whole country is a decision that will come with a lot of responsibilities especially with sales just disappearing from a whole country.

The truth is Microsoft picked the lesser of two evils with this choice. Since Microsoft is an MNC the sales it gets is from all over the world. Europe is one of the biggest cash cows that Microsoft has.

Microsoft is ensuring that Europe doesn’t label Microsoft as a war supporting nation and that is a good thing because global emotions about a brand are much more dangerous to the business than boycotting a single country. 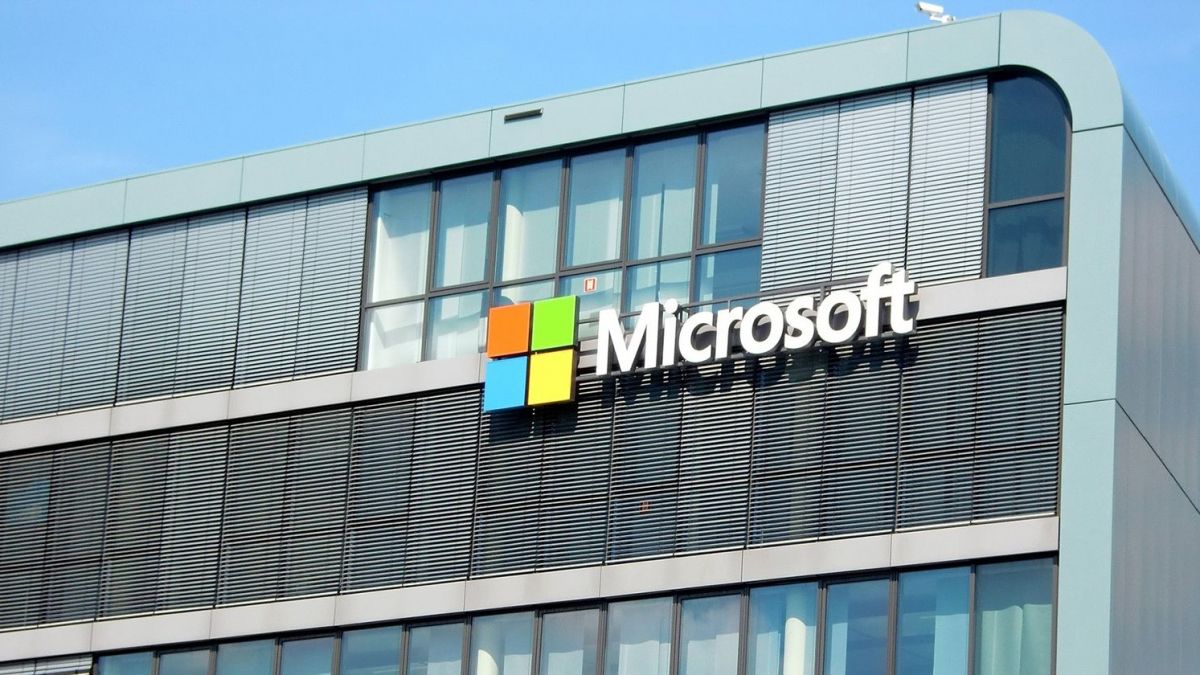 This is a decision that is taken both considering humanity and business and this will certainly have a major impact on the Russian economy. This is a good move nonetheless and it is a good sight to see all companies in the world supporting what is right!

Do keep visiting us for more insightful news!