Developed by Krafton, PUBG: New State is now available for pre-registration for both Android and iOS devices. 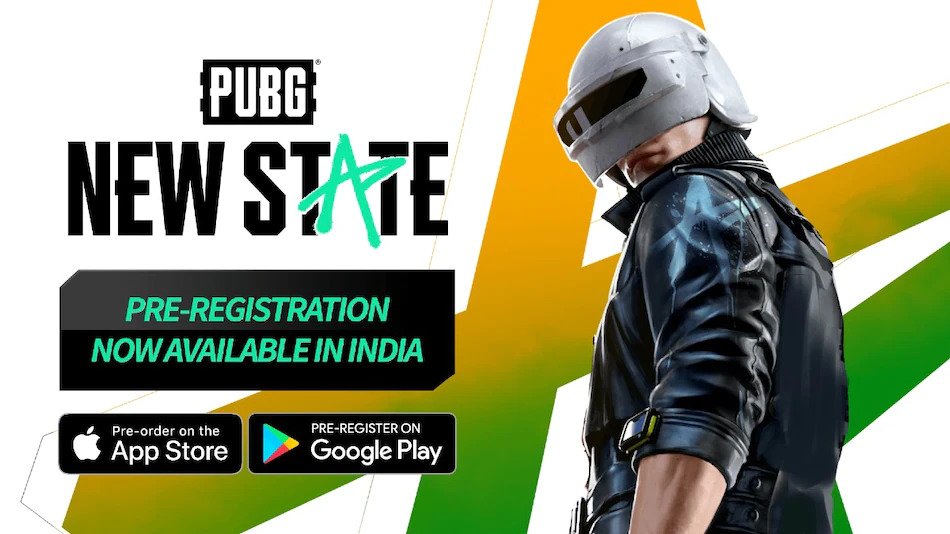 The new launch in the PUBG franchise, PUBG: New State is available for pre-registration on Play Store and App Store for Indian users. Although, the game was announced globally back in February. And was available for pre-registration since then for the rest of the world other than India. But at that time, Krafton was busy looking for ways to relaunch PUBG Mobile in India after it was banned in the country in September 2020. Now, since the launch of Battleground Mobile India or BGMI in the country, Indian users can also pre-register for PUBG: New State, just like other gamers around the world.

How To Pre-Register For PUBG: New State?

It’s a very easy and straightforward process to pre-register for the game on your Android device. Let’s check out how it’s done.

That’s it. Now you will be the first person to get notified whenever the game is available for download on your device.

The process is very much similar to that of Android. The only difference is, here you will have to go to the App Store instead of the Play Store.

Again, you will be instantly notified, whenever the game is available for download on your iOS device.

Since the availability of PUBG: New State for pre-registration globally, the game has seen more than 33 million pre-registrations globally from both Android and iOS devices. Note that, these numbers are without including countries like India, China, and Vietnam. All the gamers who are currently pre-registering the game will receive a permanent vehicle skin as a reward whenever the game is made public.

Setting-wise, PUBG: New State is very much similar to PUBG Mobile or any other Battle Royale game. The major difference that one can spot is that the upcoming release from Krafton is set in 2051. And being a futuristic game, the weapons, vehicles, and other gadgets will also be different and modern from what we have in other Battle Royale games. It is very much clear from the trailer that was released in February, that the new release is very much different from the normal PUBG Mobile, in terms of mechanics and environment. From the tons of new features, some that have grabbed the gamer’s attention are – flying toys, customizable weapons, and new vehicles. 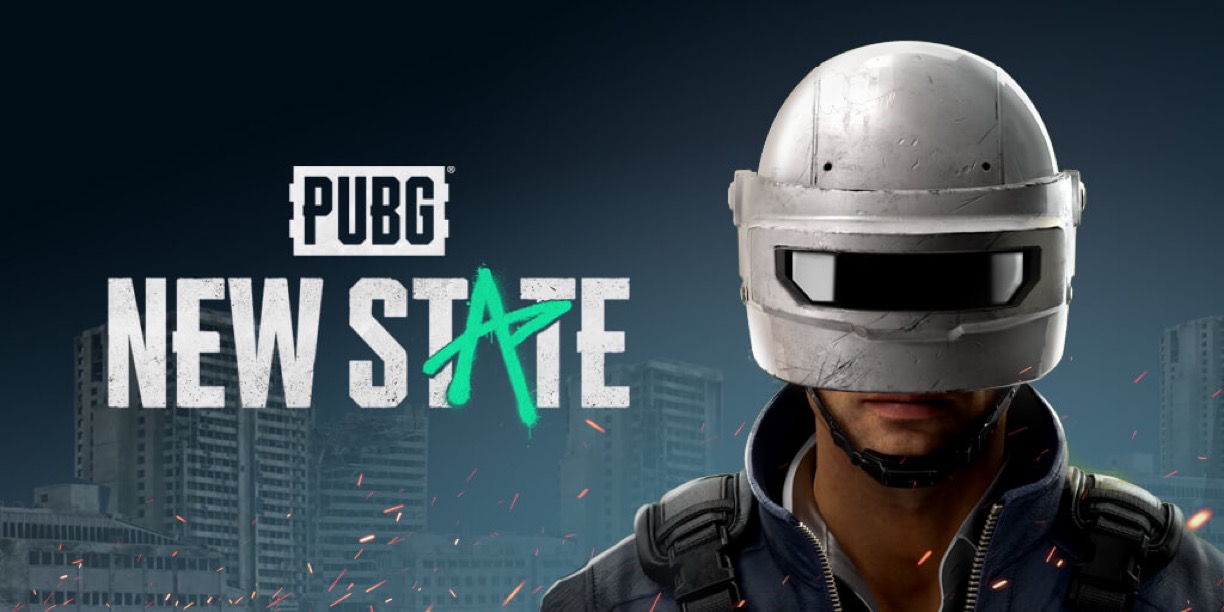 Now that, New State is available for pre-registration in India too, it is just a few days away from that Indian users will also be given access to Alpha testing. As per a report published on InsideSports, PUBG: New State can launch any time in October 2021. However, there isn’t any official confirmation on this news. Therefore, we suggest you take this news with a grain of salt.