How to Get Pokemon Go Stardust?

For all the Pokemon Go users, Stardust is like a currency for the game. It’s even more worthy than the candy. If you’ve played Pokemon Go for any significant period, you’ll understand the significance of Stardust. 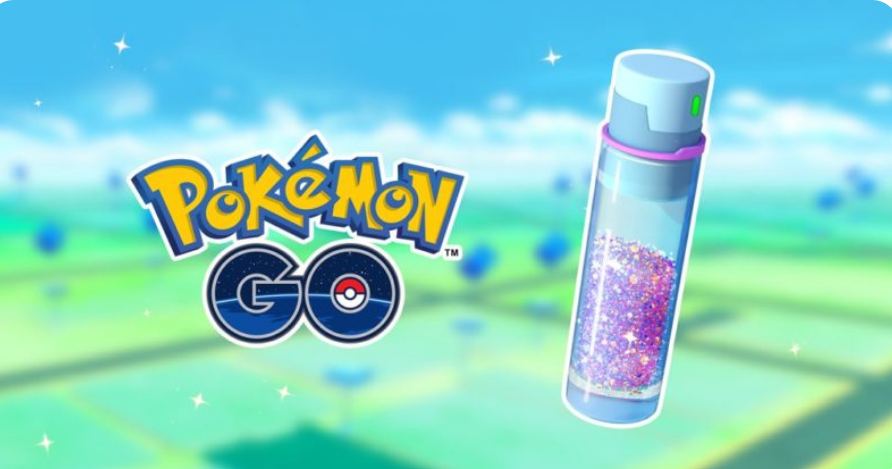 Unlike candy, which can be used to level up certain Pokemon, Stardust may be used to do many things along with leveling up. That means it’s crucial for increasing your Pokemon’s HP and CP, as well as defeating gyms. Stardust is also unavailable for purchase in any of the Pokeshops.

What is Pokemon Go Stardust?

Stardust is required to obtain the most powerful Pokemon. You’ll need species-specific Candy to power up your Pokémon, but you’ll also need a lot of Stardust. You’ll be needing stardust for the Pokémon Go Battle League, Raids, Team GO Rocket matches, and Gyms.

There are so many functions of Pokemon Go Stardust that you must be wondering how to get it. Don’t worry, the next part of the article deals with that only.

Defending a gym is the third and final way to earn Stardust. Gyms are difficult to comprehend in Pokémon Go since the game provides little assistance – yet they are a valuable source of stardust.

We’ll discuss these 3 different methods one by one below.

Capturing Pokemon is the most basic method of obtaining Stardust in Pokemon GO.

When you capture the most base Pokemon, you’ll get 100 Stardust, 300 if it’s a first-stage evolution, and 500 if it’s a second-stage evolution. If the Pokemon is then weathered, you will receive an additional 25, 75, or 125 Stardust.

Here are some Pokemon with the Stardust they get with them. 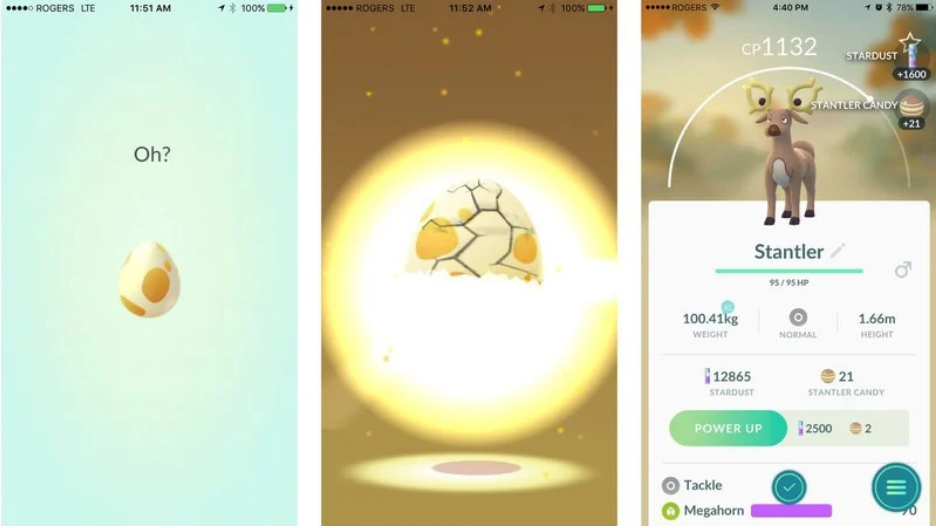 Another option to get Stardust is to hatch eggs; however, because there are five various sorts of eggs, the quantities you earn might vary greatly. 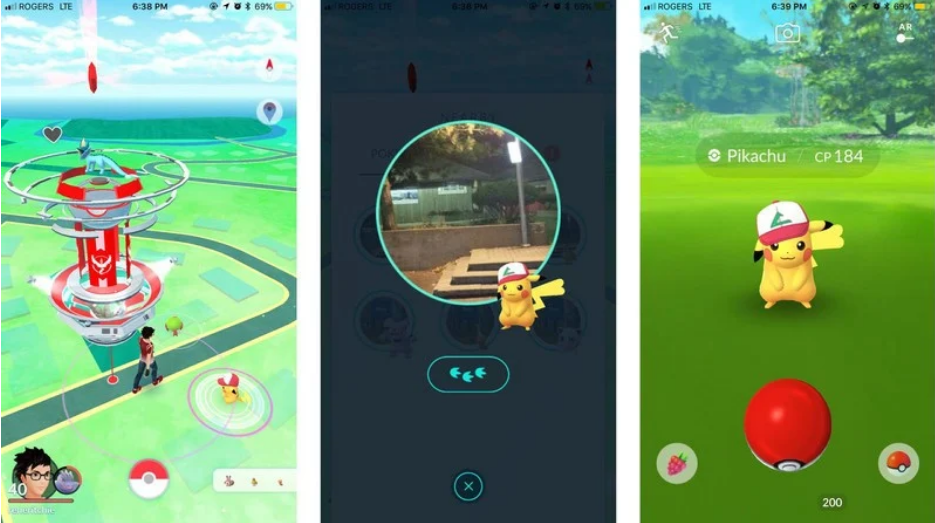 Gyms are difficult to comprehend in Pokémon Go since the game provides little assistance – yet they are a valuable source of stardust. You’ll be invited to join one of three teams after you reach level 5 in Pokémon Go, and then you’ll be able to battle at gyms. You’ll get daily stardust prizes if you leave at least one of your Pokémon in a friendly gym.

Go to the store and click the shield symbol in the top right-hand corner of your screen to claim this stardust. If you have numerous Pokémon defending gyms for you, that number will naturally rise. For example,

Alternative Ways to Get Pokemon Stardust

Other than the three main methods to get Pokemon Go Stardust, some alternative methods can help you get more stardust.

If you are playing Pokemon Go, you can realize the true importance of Stardusts. In this article, we talked about different ways to get Pokemon Go Stardusts. I hope this article helped you. If any doubt, do let us know in the comment section below.