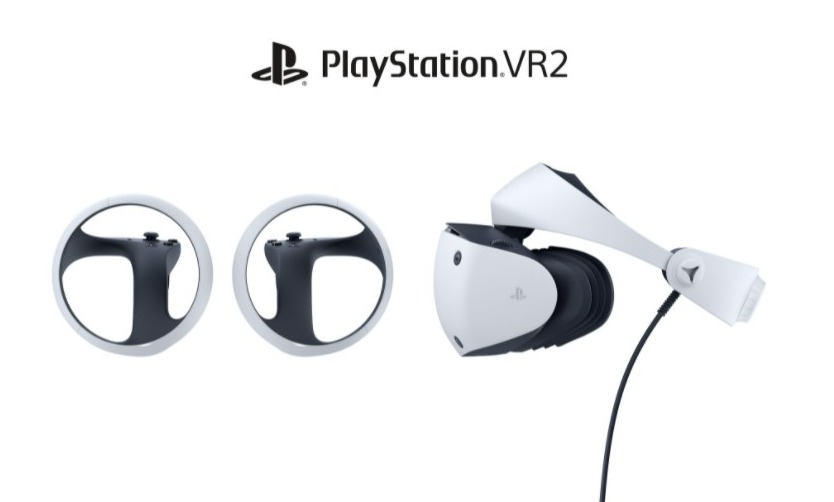 Sony confirmed the upcoming VR headset and controller during CES 2022. Now, the tech giant has revealed it via the latest PlayStation Blog post. The blog post by Sony reads:

“PlayStation VR2 takes VR gaming to a whole new level, enabling a greater sense of presence and allowing players to escape into game worlds like never before. With the headset on and controllers in hand, players will feel a heightened range of sensations unlike any other – thanks to the creativity of the game worlds being built by our world-class developers, and the latest technology incorporated into the hardware.”

Yujin Morisawa, the Senior Art Director at SIE (Sony Interactive Entertainment) has also mentioned the following at the end of the blog post: 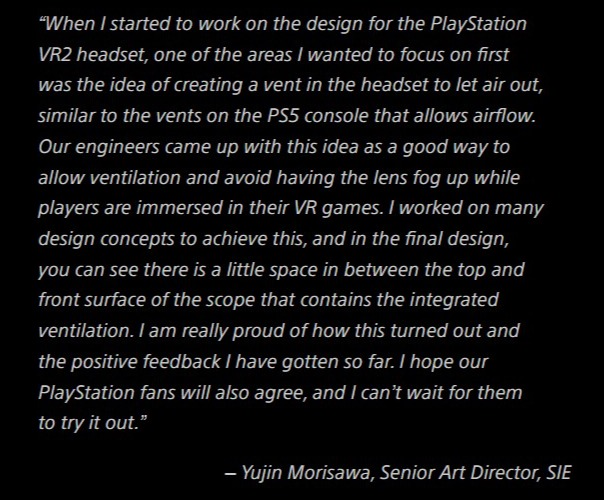 So, now we know how the next-gen VR system will look, what it will be capable of, when will it be available, and how much will it cost.

What is the Release Date for Sony PlayStation VR2?

Sony hasn’t revealed the release date for the Sony PlayStation VR 2 yet. However, the company has confirmed that it is currently working on the PSVR2 headset, and also planning to release it by the end of this year.

This has led to general speculation that PlayStation VR2 will be coming during the holiday season of 2022. You can also expect it to launch during the Cyber Month sale, especially on Black Friday. However, nothing about PSVR2’s release date is certain at this point.

Sony has revealed a first look at the PlayStation VR2 headset! The headset is releasing later this year. Thoughts? pic.twitter.com/VKjzMJBjLT

Ming-Chi Kuo, renowned supply chain analyst believes that the next-gen PSVR headset will be out in 2022 as Taiwanese lens manufacturer company Yujingguang reportedly has orders from Sony, alongside Apple and Occulus.

Bloomberg is also reporting that Sony is targeting the holiday 2022 release date for the upcoming PlayStation VR headset and sense controller.

Sony revealed the PSVR2’s specs and features during CES 2022. The upcoming PlayStation VR2 and its Sense Controller by Sony will sport an OLED display running at 2000×2040 resolution per eye. It will also feature 4K HDR support, six-axis motion sensors, foveated rendering, an IR proximity sensor, and a 110-degree field of view. 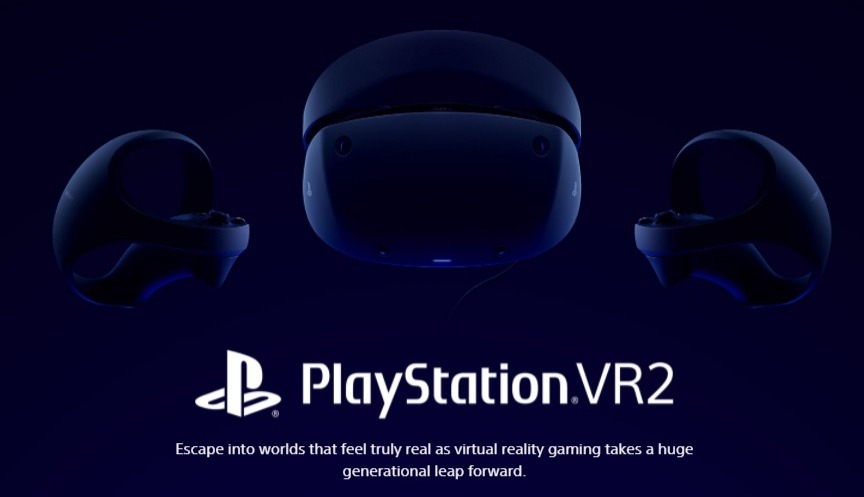 The panel of the device will have a refresh rate of 90Hz or 120HZ. And, the headset will make use of integrated cameras to track users’ movements and the direction of sight. This removes the need for an external camera.

Sony is also introducing the revolutionary eye-tracking technology into the new PSVR2. This would lead the level of immersion and control to the next generation of the virtual reality system.

The company has also stated that there is a ‘lot to work’ on the upcoming VR system. So, we may experience certain changes from the announced specifications and features.

Sony PlayStation VR2 Design: How does it look?

The major change for comfort in the design is a new vent along the front of the scope. This should keep the system cool and also reduce sweat during longer sessions. There is also a new lens adjustment dial to match the lens distance between the player’s eyes. 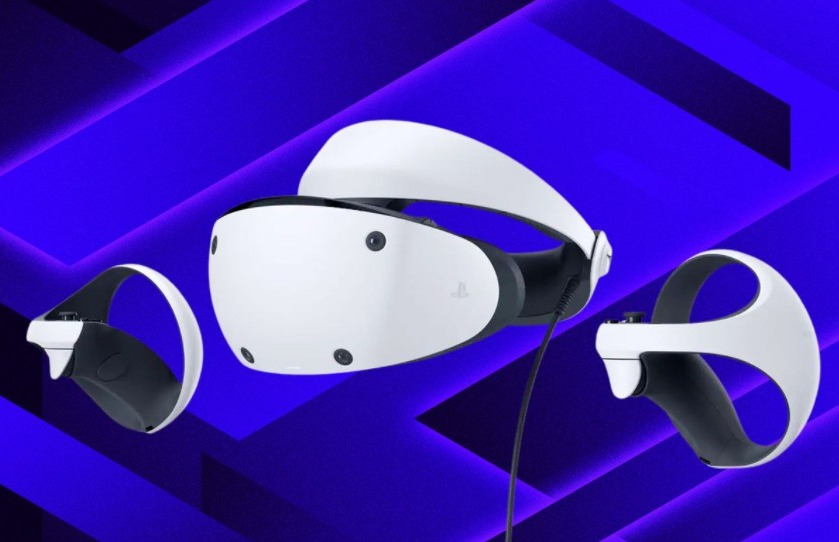 Other elements such as the location of the headphone jack, adjustable scope, and headband have been left similar on purpose to make the returning players comfortable. The tiny PlayStation symbols available on PS5 and DualSense are also making a return.

Sony hasn’t also confirmed the exact size and weight of the upcoming PSVR2 yet. But, they have mentioned that the new headset will be slimmer and lighter than its predecessor.

Hideaki Nishino, Senior Vice President of Platform Experience, says “the circular orb shape represents the 360-degree view that players feel when they enter the virtual reality world.” He also mentioned that the design is also inspired by the PS5 family of products.

$SONY Executive Hideaki Nishino: "Our goal is to create a headset that will not only become an attractive part of your living room decor, but will also keep you immersed in your game world, to the point where you almost forget you are using a headset or controller."

How much will the Sony PlayStation VR2 Cost?

As of now, there are only speculations available about the price of the upcoming Sony PSVR2. The next Sony PlayStation VR2 could cost around $399 / £399. This price is the same as its predecessor at launch. But, if Sony decides to raise the price, then it might go up to $600 at most.

Additionally, we are also expecting Sony to drop the original PSVR’s price to $299 / £299 in order to match the price of Oculus Quest 2.

Sony may also bump the price of the upcoming PSVR2 with the launch of bundles as more exclusive games for the system will launch. Currently, Horizon Call of the Mountain from Guerrilla and Firesprite is the only confirmed exclusive title for the PSVR2, which Sony announced at CES 2022.

Where to Pre-order and Buy Sony PSVR2?

The next-gen Sony PlayStation VR2 and Sense Controller is currently not available for pre-order. They will only be available once the tech giant officially launches it. It has only revealed it for now.

We are expecting the PSVR2 pre-orders to go live late in Summer. However, this might change if Sony delays the launch of the upcoming VR system. When it is available for pre-order, you will be able to book one for yourself via the PlayStation Store.

What Sony's still yet to announce this year:

We should for more announcements and confirmations from Sony itself, for now. The future of VR gaming seems very exciting. Let us know what are your opinions about it.