The PS5 Pro is in the news as Sony has supposedly started working on the advanced version of PlayStation 5. However, fans are still desperately trying to get their hands on the PS5. 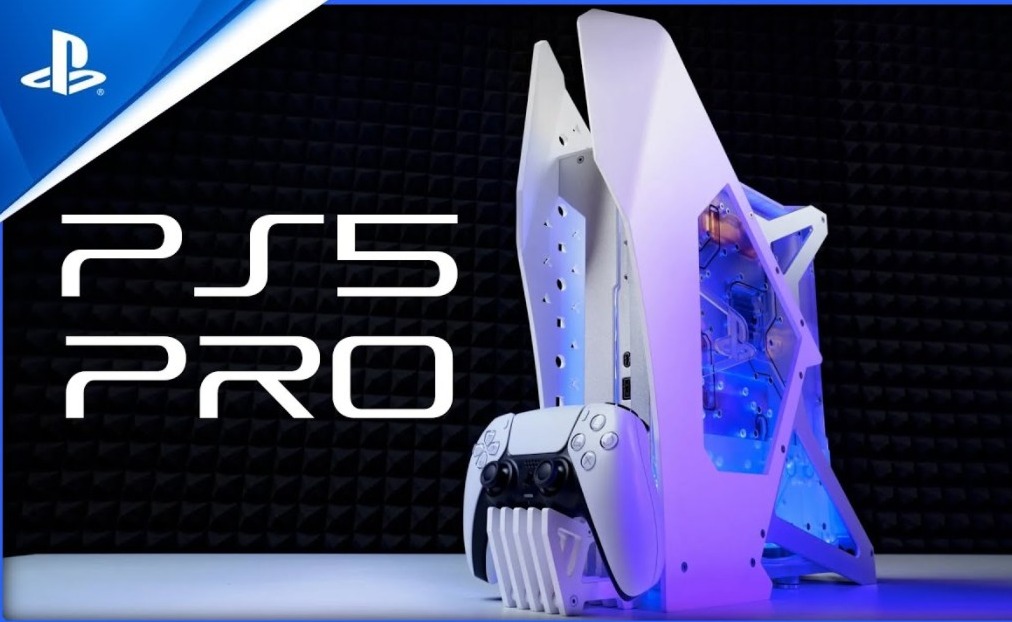 Almost a year after the launch of the PS5, there are heavy waves of rumors and speculations going around about the PS5 Pro. It all started with a “leak” and got confirmed from an insider of the company.

At this time, very little is know about the release date, price/cost, specifications, and compatibility of the PS5 Pro. But, we won’t hesitate to share that all with you.

Let’s continue to find out whatever we know about the PlayStation 5 Pro and how you can Pre-Register yourself to grab it.

What do we know About PS5 Pro?

Fans are crazy about the latest Sony PlayStation consoles. The PS5 has launched almost a year ago and it still stays “Out of Stock” at most of the retailers. As soon as the stock comes back, fans grab them at an insane speed. 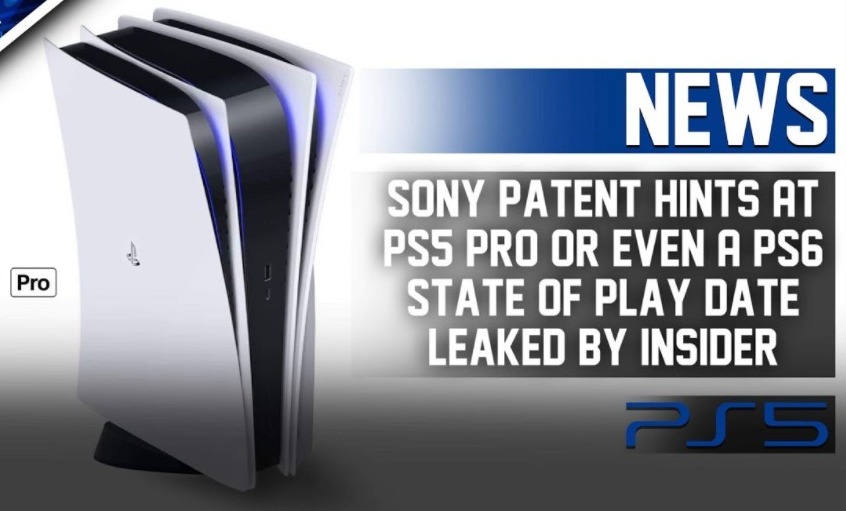 And now, the PS5 Pro (PlayStation 5 Pro) is already trending on Twitter and other social media platforms. The speculations started after the leak coming from MLID (Moore’s Law is Dead).

The former claims that Sony is working on a newer, better-specs, and costlier model of the PS5. It will be known as the PlayStation5 Pro. After that, rumors about Sony starting pre-registering users for the same.

The rest of the things are purely based on rumors and speculations from tech-houses and other media outlets.

The Sony PS5 Pro is expected to be available from late 2023 to late 2024. The PS5 was released in late 2020, and the fans are expecting that Sony will do the same with the PS5 Pro.

The early access users might be able to grab the next-generation console as early as 2023. The good thing is that fans are literally ready to do anything to pre-register themselves. 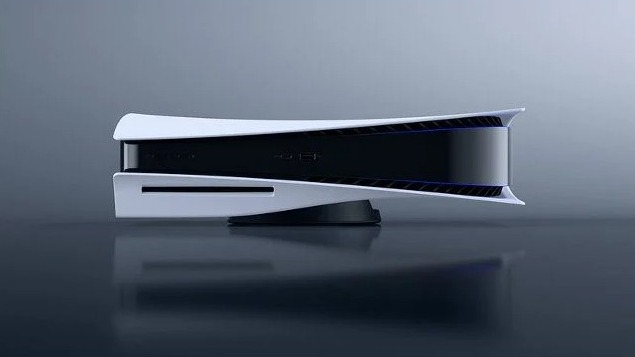 However, there is still no official announcement about the release date of the PlayStation5 Pro from Sony’s end.

What are the Specs of PS5 Pro?

Currently, there are no clues about the specifications of the PS5 Pro. But, it may have the most powerful processor available in the market along with a beastly GPU. 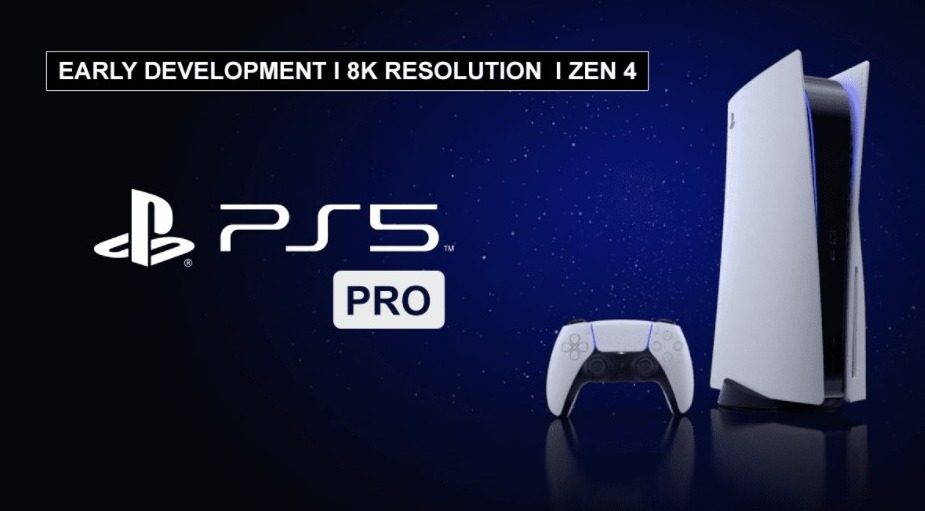 No one would be surprised if the PS5 Pro boasts Zen 4 architecture CPUs and RDNA 3 architecture GPUs. It is also expected to target the 8K Gaming aspect which is a significant upgrade from the already fabulous 4K that the PS5 offers.

The console may also offer at least 300W TDP, VR (commonly known as PSVR 2), and a less bulky design. The PS5 is still criticized for its design and Sony may keep the feedback in mind while developing the upgrade.

What will be the cost of PS5 Pro?

You may have already got an idea by going through the specifications that the PS5 Pro is going to be a really expensive console. The PS5 is already expensive at $399 for the digital edition, and $499 for the disc drive one. 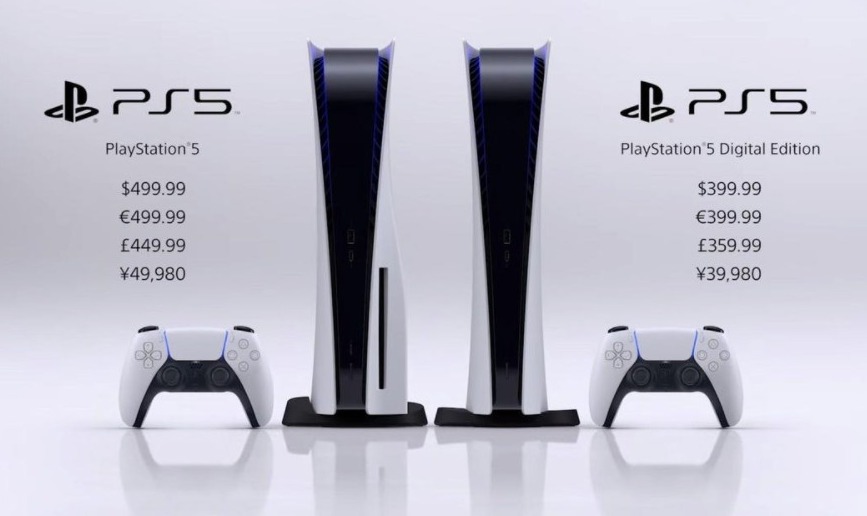 The PlayStation5 Pro might be readily available for purchase by 2024. The PS4 Pro was also made available in a similar manner, after three years of the launch of the PS4.

How to Pre-Register or Get Early Access for PS5 Pro?

Sony is expected to start pre-registrations to buy a PS5 Pro on their site soon. According to the website, people interested to sign up for the Pro version of PlayStation5 can sign up for an invite whenever they’ll be available as the company will have a limited number of these consoles.

The invites will be sent, only to eligible users, starting from early-to-mid 2023, and the PlayStation 5 Pro shipping might start from late 2023.

Users need an active PlayStation Network Account (PSN Account), and a US Address to be eligible. However, this doesn’t guarantee that you’ll be able to pre-register.

Sony says that it will be sending invites for Pre-Registration based on “Previous interests and PlayStation activities.” The eligible users will receive an email from Sony stating the instructions. 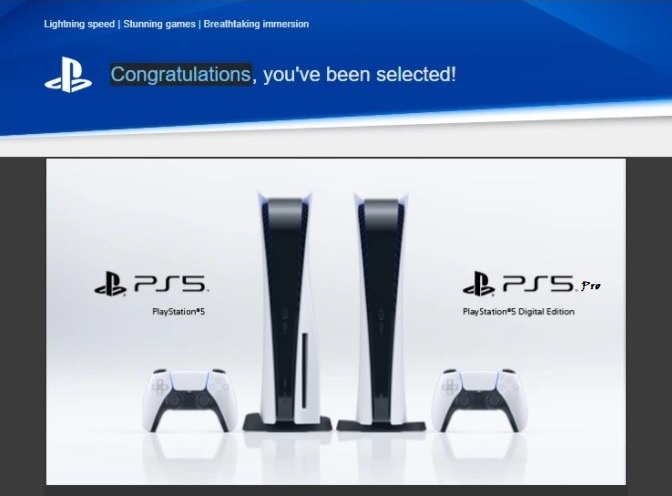 That’s all we know about the PlayStation5 Pro at this time. It is currently not even in its alpha stage, and the specifications mentioned here could change drastically. Let’s hope Sony delivers an actual upgrade to the PS5 this time.