Since the OnePlust 9T is officially canceled, OnePlus 10 alongside a “Pro” variant will be the next flagship (killer) from the Chinese brand OnePlus. This premium smartphone is expected to arrive next year, and very few details about it are known at this moment. 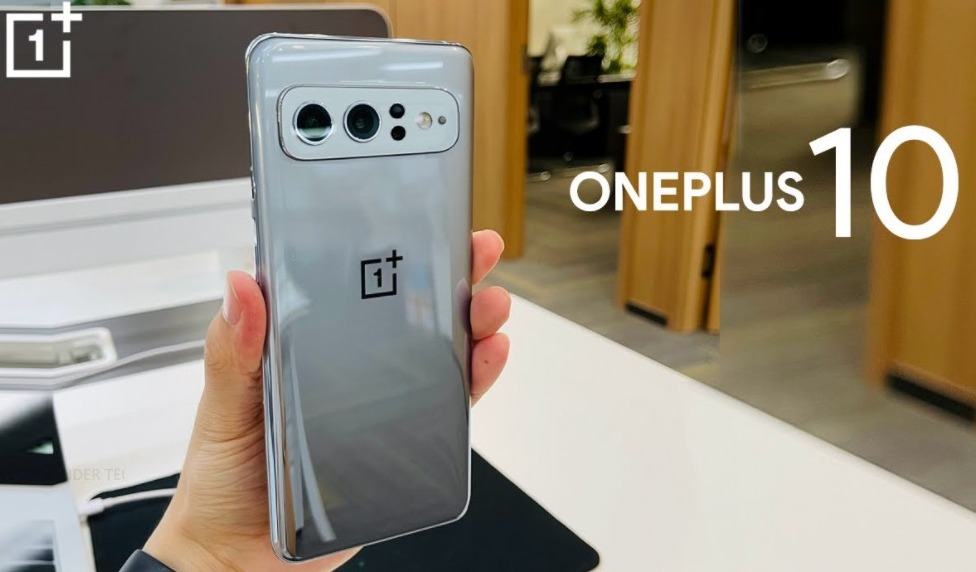 However, we have done thorough research to share when it might launch, what will it look like, and what will it offer to you. The much-awaited OnePlus smartphone will be the 10th edition in the series that started as an alternative to expensive flagships.

Check out everything that we know about the OnePlus 10 including the release date, specifications, price, and early expectations. These might help you decide if you shall wait to upgrade.

OnePlus is known to launch its models in the first quarter every year much like Apple releases iPhones in September. The OnePlus 9 series was launched in March 2021 and was available in most of the regions globally by April.

Calculating from this, the OnePlus 10 could arrive as early as March 2022. According to the rumors, it is expected to launch alongside OnePlus 10 Pro on 31st March 2022. The latest leaks suggest that the development is already underway. 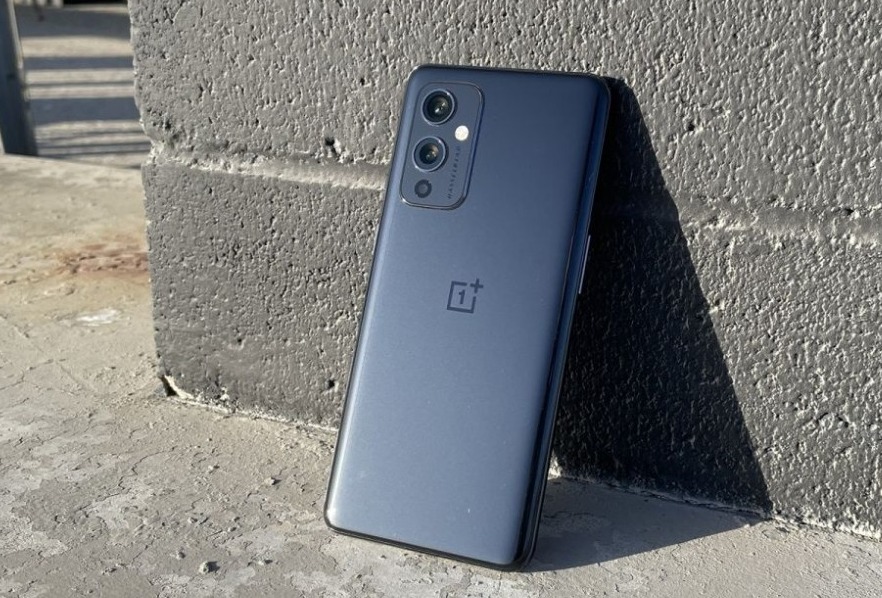 OnePlus and its sister company, Oppo, are set to merge OxygenOS and ColorOS to develop a single unified OS. Mr. Pete Lau, the CEO of OnePlus has confirmed that the OnePlus 10 is going to be their first device to use the new operating system. 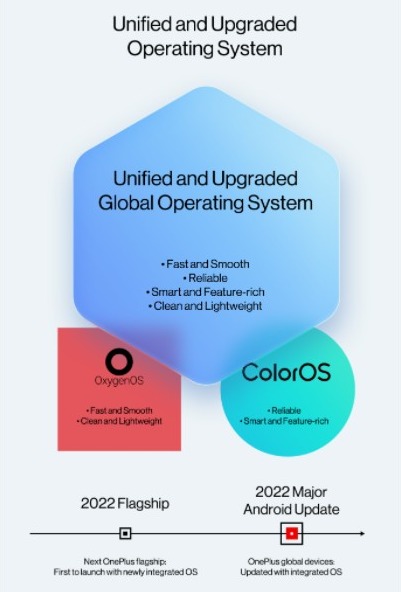 The confirmed news about the OnePlus 10 is that it will have Hasselblad branded cameras like the OnePlus 9. This is because the two companies have signed a three-year deal to focus on camera software, sensor calibration, etc.

An interesting leak from @Panda is Bald on Weibo has suggested the OnePlus 10 Pro can introduce 5x periscope zoom. It will be a major upgrade from the predecessor which offers only 3.3 optical zoom.

OnePlus 10 is also expected to arrive with at least three cameras much like the recent models while the Pro version could have four. There isn’t any official information regarding their details and position available yet.

Before the OnePlus 10, OnePlus 9T was the expected model to arrive. According to the leaks, it wasn’t very different design-wise from the OP 9 series. However, now that the OnePlus 9T is dead, the company might use the same process for the next model.

This means that OnePlus 10 could feature a polished design of the OP 9 series with certain tweaks. OnePlus doesn’t experiment much with its smartphones on design. So, we should believe that. 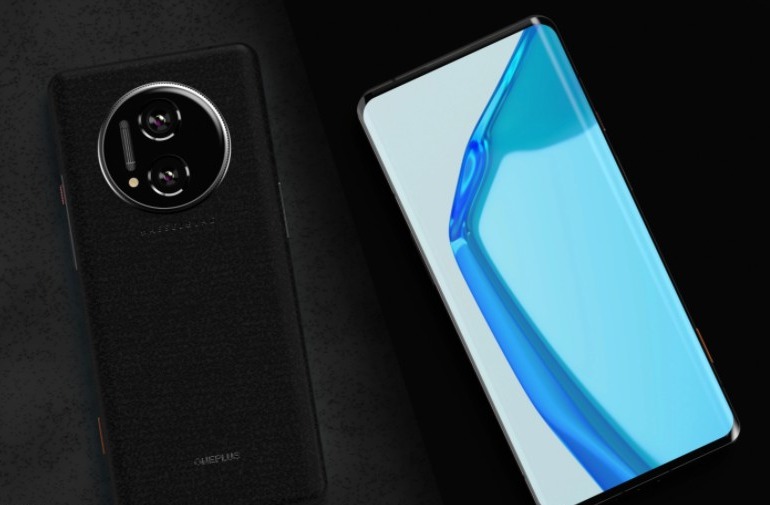 Another leak suggests that OnePlus 10 could feature a 6.55 inches OLED display. This will be very similar to the predecessor series.

Fans have great expectations from the next OnePlus smartphone. Especially, due to it being the 10th edition in the widely successful series. However, OnePlus hasn’t given any hints about the specs and features yet.

For now, we can only hope and expect that OnePlus delivers big time with their upcoming premium flagship. Here are the things that we expect OnePlus to include in it:

Nothing about the OnePlus 10 isn’t official yet. But, we can still figure out a lot about it. This is all that we know about it. We will update this post as soon as we find another piece of news about it. Make sure you keep an eye on it.