The OnePlus 10 Pro is the upcoming phone in the One Plus Flagship series and is also something people have been waiting for, all across the globe. 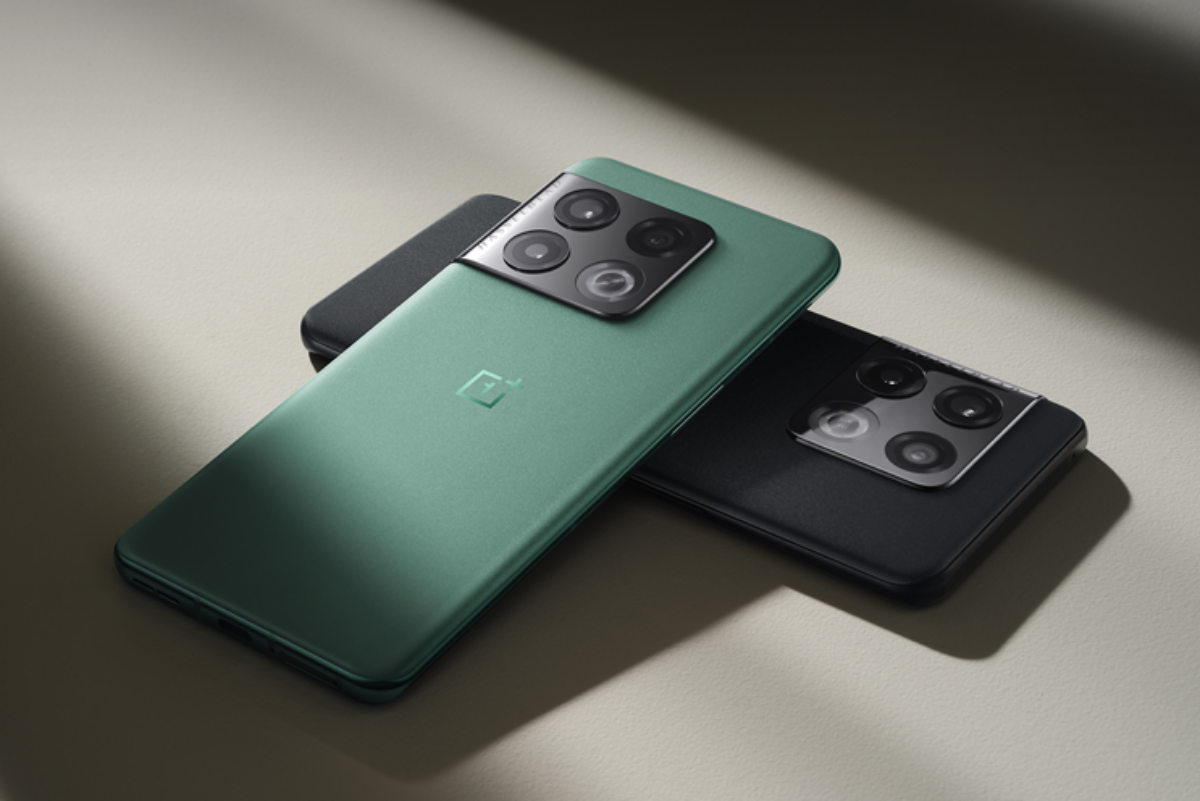 OnePlus 10 Pro is Coming to India North America, and Europe with OxygenOS 12.1 by the end of March 2022 pic.twitter.com/VT3Oj902Li

OnePlus has not yet confirmed a specific date or time for its global release but one of the blog posts on the company’s website did say that the phone will be launched in global markets by the end of March 2022.

Regions That Will Get The One Plus 10 Pro

OnePlus 10 Pro has already been launched in China. The Phone will be launched in the USA, Europe, and India by the end of March 2022. The launch is expected to receive a lot of global fanfare and will be taken in stride by the global markets.

The Design Of The OnePlus 10 Pro

OnePlus 10 Pro is a well-designed device and looks stunning and striking but anyone who is looking for something minimal may be disappointed as the device is flashy and may not appeal to people who prefer a minimal design like the one on Samsung Galaxy S22. 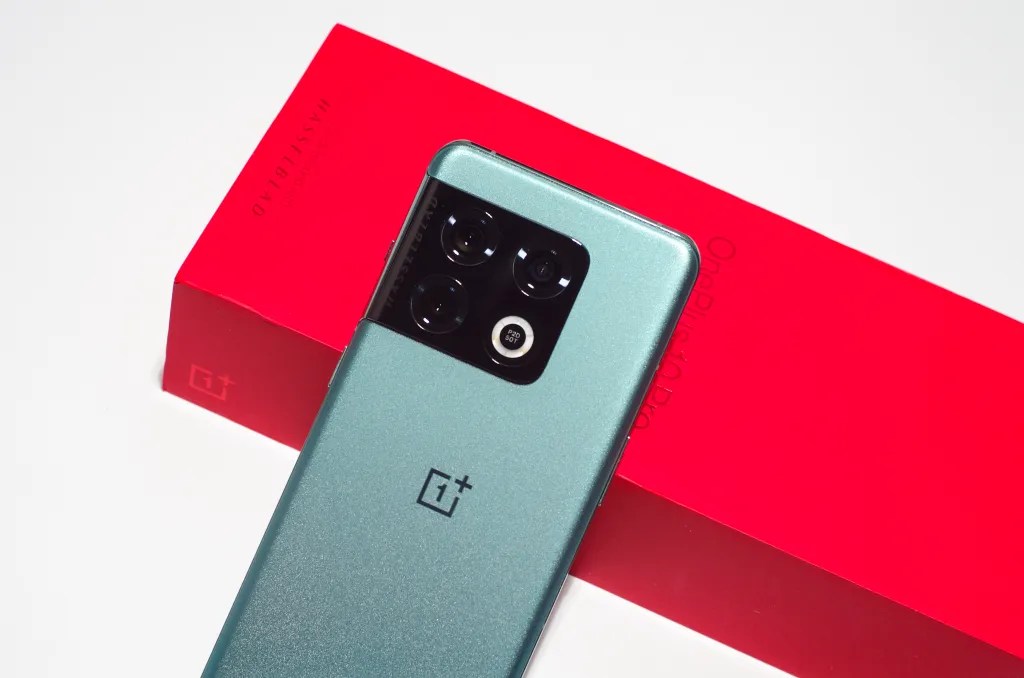 The phone has a 6.7-inch display with a 90.9% screen to body ratio. The display is protected by the latest and greatest Gorilla Glass Victus. The Gorilla Glass Victus is supposed to be unbreakable and this is going to make a lot of OnePlus 10 Pro users feel safe!

The display is an LTPO AMOLED display with a 10Bit panel for better colour coverage and better colour accuracy the display can go to 1300 nits during peak brightness which makes it one of the brightest phones available on the planet.

The back is one of the most striking things about the OnePlus 10 Pro as there is finally a variation in the Camera design of the device. The Camera bump is flushed with the back using metal just like the Samsung Galaxy S21 Ultra. There are 3 Cameras and one huge flash on the back. Only the camera bump is somewhat glossy otherwise the whole back is matte.

Lately, OnePlus has been facing some issues on the software front with users being unhappy about the merger and the fact that till February end OnePlus was adamant on creating a unified OS with Oppo but that dream is down the drain.

OnePlus recently announced that they will be sticking to the Oxygen OS in global markets and will be using Color OS in China only. This move is also applicable to the OnePlus 10 Pro as it will come with Oxygen OS 12.1 but will be updated to Oxygen OS 13 very soon. 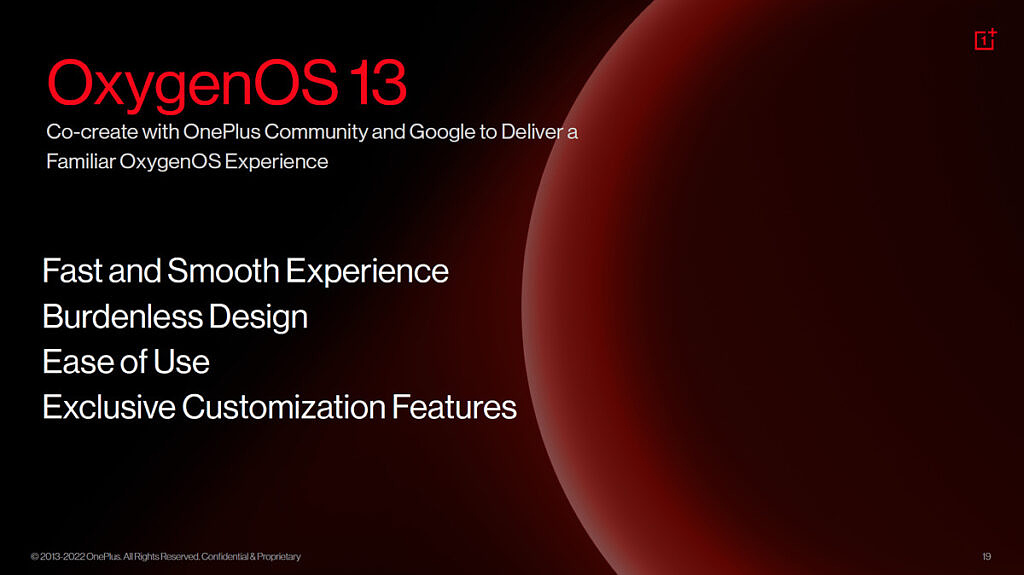 Hopefully, the OnePlus 10 Pro will live up to the standards that OnePlus had set early on and will not disappoint its brand enthusiasts one more time!

Talking about living up to your expectation, we are always trying to give you the best tech news around so keep visiting us to get your daily fix of tech news!