OnePlus’s biggest asset undoubtedly is the Oxygen Os and that is probably never going to change no matter how robust the hardware on OnePlus gets! 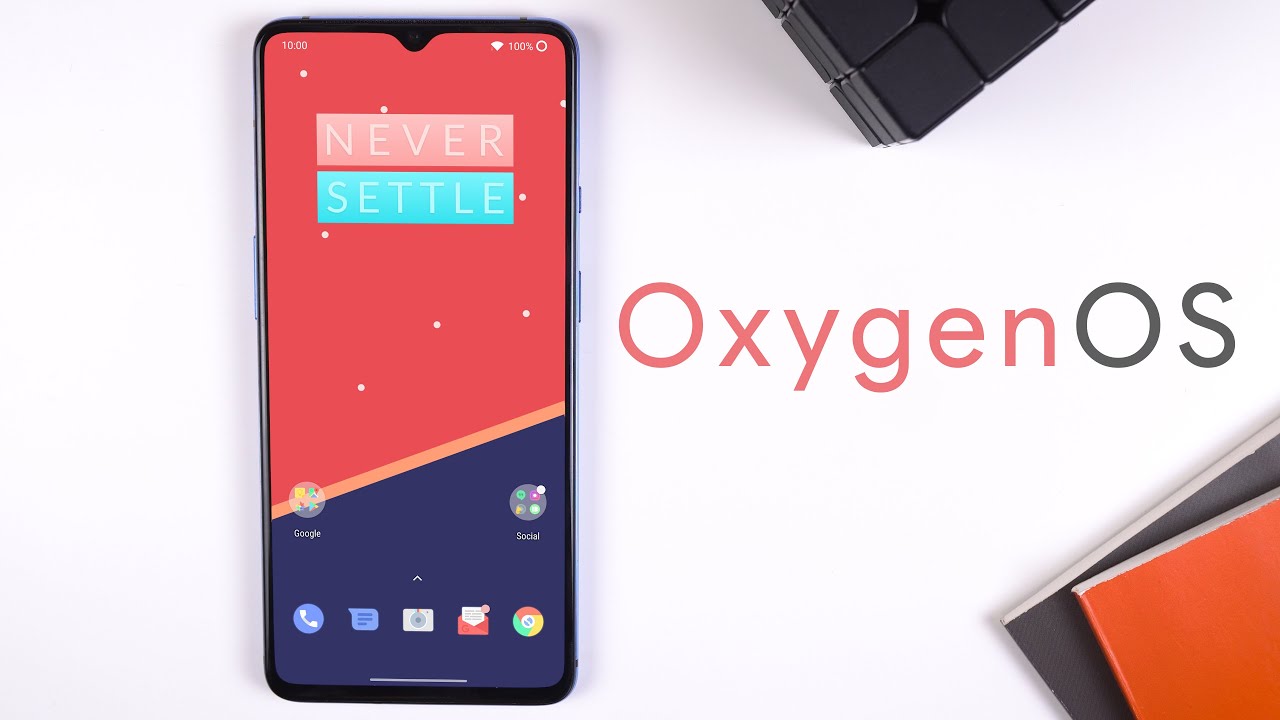 OnePlus’s Oxygen Os was considered to be the best variant of Android on any device available but recently OnePlus has received a lot of Flak for not living up to the expectations of the enthusiasts of the brand.

Unified OS and Why People Hate This Idea!

Its been command knowledge for a long time that OnePlus and Oppo are subsidiary firms and both copy each other’s ideas on a large scale. However there was a concrete factor that differentiated Oppo phones from OnePlus phones, that factor was the OS. 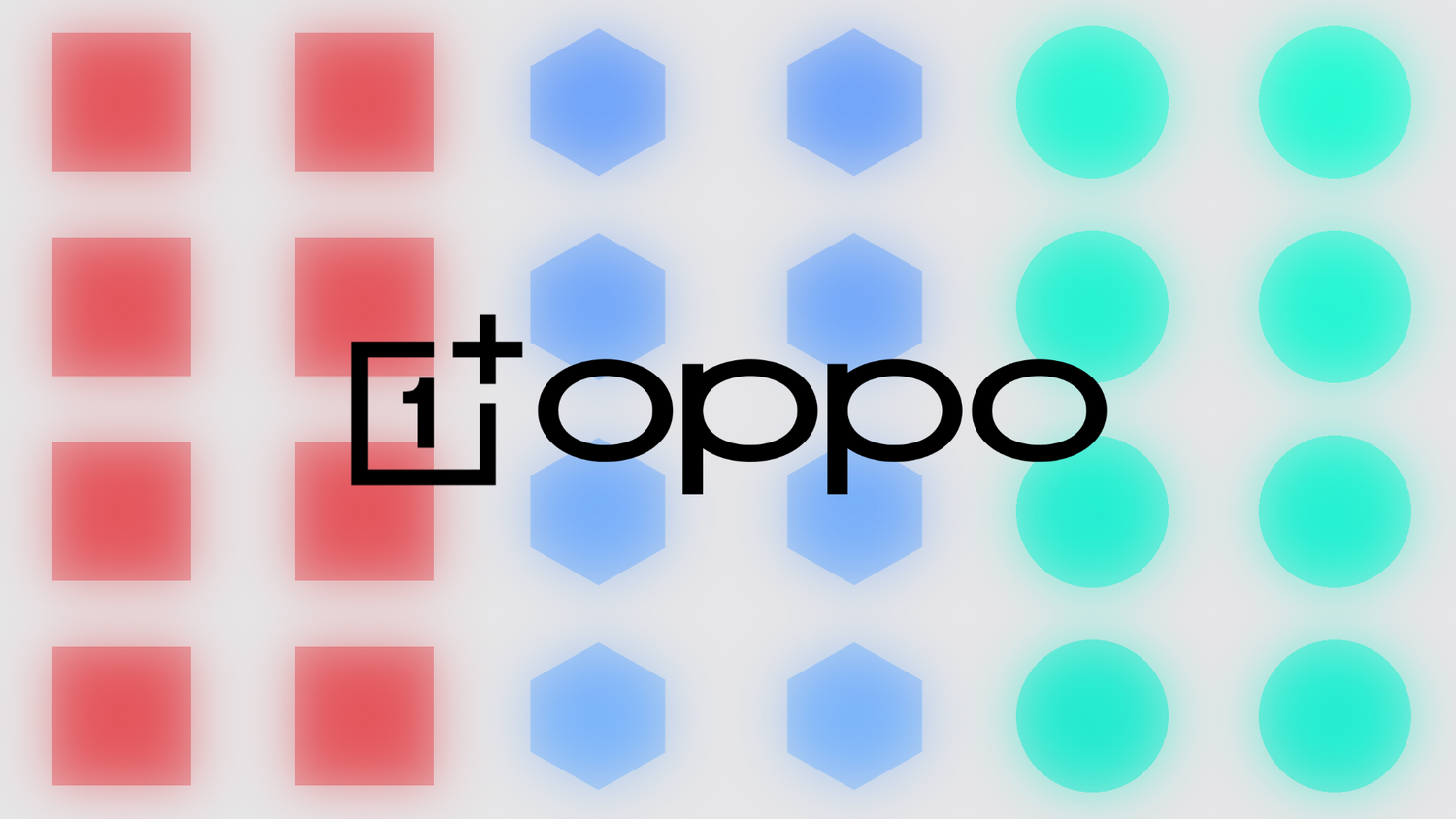 Oxygen Os largely differed from Oppo’s Color OS. Oxygen OS was clean and polished and had a very minimal and customizable design which was in contrast to the way Color OS worked. Oxygen OS was a gem when it came to getting a clean Android experience.

However, recently OnePlus Announced that OnePlus will be merging with Oppo as far as R&D is concerned which angered the fans. Moreover, this merger meant that Oxygen OS and Color OS will be unified and people did not like that at all as this would destroy Oxygen OS’s USP of being clean and smooth.

The Death Of Unified OS

As soon as the merger was announced OnePlus saw the tweets and the comments that were coming up concerning the merger. The uproar was so much that OnePlus had to make a formal announcement to calm the people.

I'm thinking of switching back to the @Google line up of phones. Since @oneplus cannot fix their newest set of issues from oxygen 12 with their color os merger.

Lol don't kid yourself. Monthly updates lol. They are launching phones with android 11 in 2022. When me had one plus 7t, it was launched with android 10 out of box despite android 10 being released 2 months before that. Merger with oppo was a bad idea FULL STOP.

However, the rumors of the merger caused a decline in the sales of OnePlus’s premium flagship and this was alarming for OnePlus as they had already invested millions into their deal with Hasselblad. 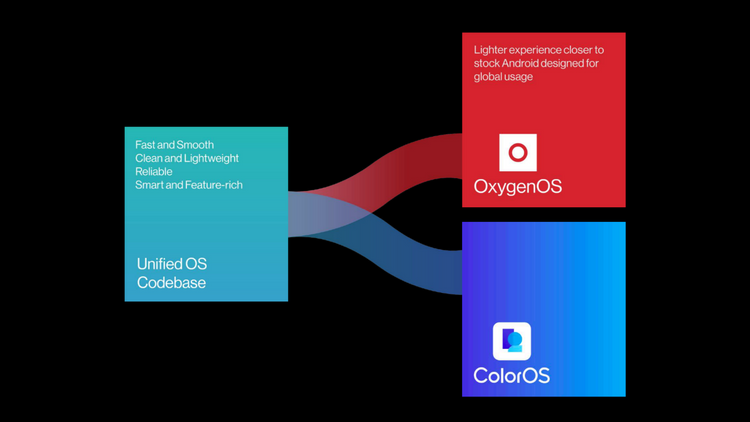 Seeing the huge issues that were cropping up with the Unified OS and the financial losses it may cause OnePlus, has decided that it will continue with Oxygen OS globally while still sharing a code base with Color OS.

Initially, when OnePlus was launched it was the strangest collaboration the Android market had ever seen. OnePlus had partnered with Cyanogenmod to provide a custom version of android with added features and customizations.

However, the deal with Cyanogenmod fell through as the company had entered into an exclusive contract with the Yu company which was a subsidiary of Micromax. This left OnePlus wondering what their next move would be.

Taking inspiration from Cyanogenmod the developer team at OnePlus created their OS called the HydrogenOS but it was later renamed for global use as OxygenOS. The OxygenOS we love and cherish now has a had long journey.

Oxygen OS was a clean version of Android that was based on custom ROMs and had a ton of customizations that were adopted from custom ROMS such as RR OS and Cyanogenmod. However, with time and maturing of the OS, Oxygen OS started having too much stuff for its own good and soon started landing into issues with the users facing a lot of bugs.

We hope that Oxygen OS remains the way we have always loved it just like we will always continue to give you amazing tech news. So, do keep visiting us for more tech news!