One Plus 10 and 10 Pro Release Date, Specs, Price and Rumors

The One Plus 10 series consisting of One Plus 10 and One Plus 10 Pro is nearing its release. The official announcement is expected to arrive soon, and the officials have already confirmed this via a Chinese social media platform. 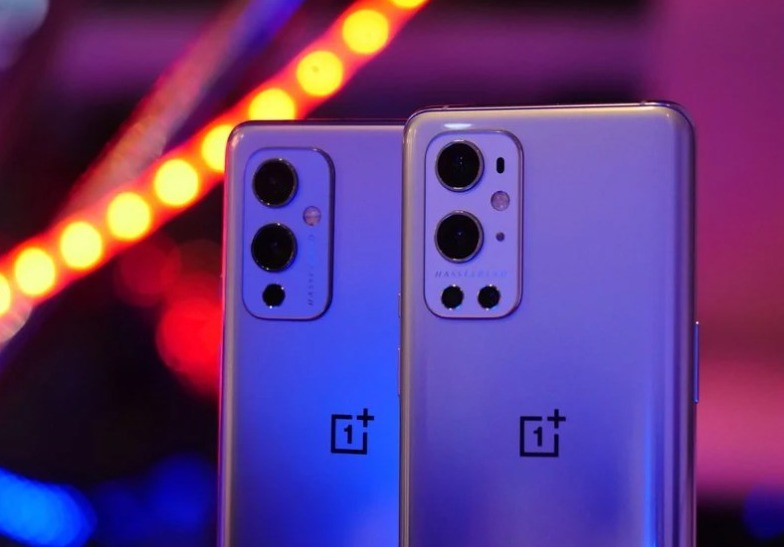 The expected specifications of the devices are already out, and we have also received renders that seem very real from some of the most prolific leakers in the tech industry. These renders images give us a brief idea of what the next One Plus lineup will look like.4

The highly-anticipated One Plus 9T is officially scrapped for now, and it isn’t clear if we’ll see the 10T and 10R variants in the One Plus 10 series. However, the base variants are confirmed and arriving soon.

Find out everything we know about the One Plus 10 and One Plus 10 Pro till now. Learn about the release date, full phone specifications, prices, and more.

Most of the experts have been expecting the One Plus 10 series announcement during CES 2022 in the first week of January. Max Jambor, a reliable insider also hinted at the possibility of OP 10 coming on January 5, 2022.

Now, Pete Lau, chief product officer of OPPO and CEO of OnePlus, has confirmed that One Plus 10 Pro will be unveiled on January 5, 2022. The pre-registration for the device has already started in China. However, there is no information about the regular One Plus 10’s release yet.

Recently, OnePlus has been pushing up the release dates for the launches. The One Plus 9 arrived on March 23 while the OnePlus 8 came on April 14. So, we should expect the One Plus 10 to be available globally during this time only.

OnePlus 10 Pro to be launched on January 4, 2022; Pre-registration starts in China

According to the official post on Weibo, which is a Chinese social media platform, the pre-sale for the One Plus 10 Pro will start at 10 o’clock (2:00 AM GMT) on January 4th, 2022, in China. The device will be unveiled at the same time and date. 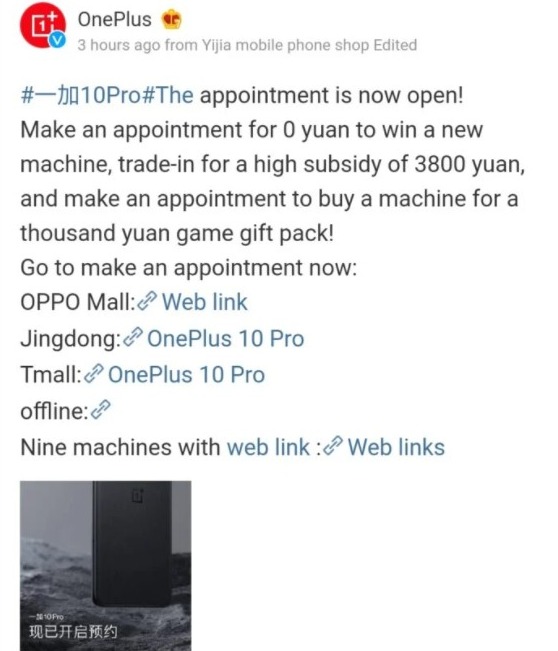 The booking for the OP 10 Pro will be completely free. You will even earn a gift pack worth 1000 Yuan ($157) for the registration.

Pete Lau has confirmed the news previously in a separate Weibo post, but he hasn’t provided any information about the vanilla variant yet.

Pete Lau has already confirmed that the company’s next-gen devices will be powered by the recently launched Qualcomm Snapdragon 8 Generation 1 processors. The announcement came after Qualcomm announced the latest Snapdragon processor series.

Though he didn’t confirm if One Plus 10 and One Plus 10 Pro will feature the processor but it seems already inevitable. The One Plus 10 series always utilizes the latest Qualcomm Snapdragon processor. So, it’s only safe to say they will use Snapdragon 8 Gen 1.

Both the OnePlus devices will feature a single unified OS which will be the combination of OxygenOS and ColorOS. Pete has already confirmed that the OP10 series devices will be the first to use the new merged OS.

One Plus 10 Pro Specifications revealed by the CEO

Pete Lau’s Weibo post had given us a close look at what the One Plus 10 Pro will offer. It will feature an LTPO 2.0 display which will result in extended battery life. The LTPO technology is developed by Apple and offers a more flexible refresh rate ranging between 1Hz and 120Hz. 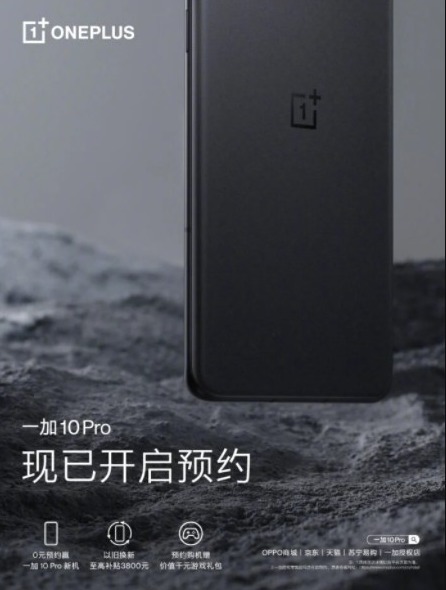 The device will also have a 6.7-Inch size with QHD+ resolutions manufactured by Samsung. The One Plus 10 Pro will also have a triple camera setup on the rear, comprising of a 48MP primary sensor, a 50MP ultra-wide-angle lens, and an 8MP 3x optical zoom support.

We already know that the One Plus 10 series will feature Hasselblad branded cameras like the OnePlus 9. This will be the result of a three-year deal between the two companies.

One Plus 10 and 10 Pro Design and Display

Thanks to my new partners at Fathom Bracelets

OnePlus is known to use a similar design for both variants with the slightest tweaks. A YouTube video from Waqar Khan shows a brief look at what the upcoming OnePlus devices will look like. You can have a look here:

As for the display, we already know that OP10 Pro will feature a 6.7-inch QHD+ display manufactured by Samsung, and LTPO 2.0 tech provided by Apple. On the other hand, One Plus 10 could feature a 6.55-inch OLED display with a punch-hole camera.

There is no official information about the price of the One Plus 10 series yet. However, based on previous prices, we can figure out a pattern to guess the prices of the upcoming devices. 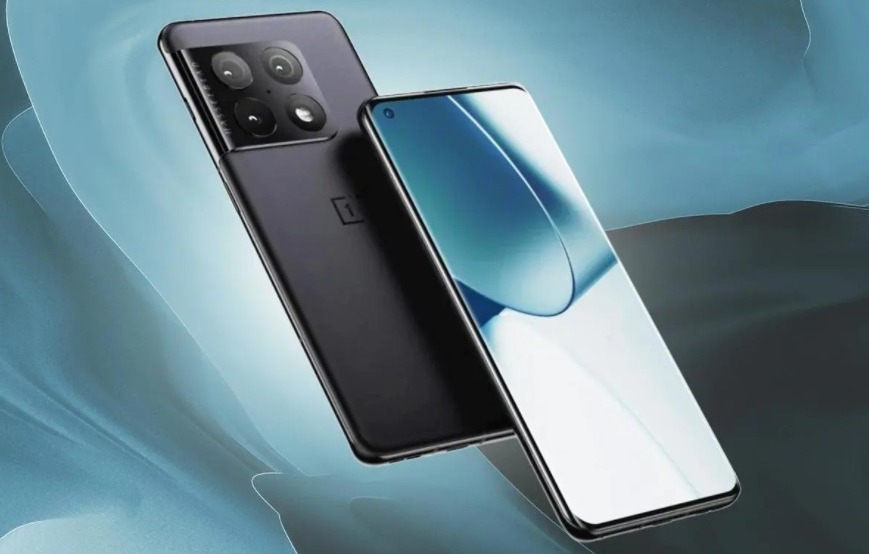 First of all, take a look at the prices of the past One Plus devices:

From this, we can see that One Plus has kept the prices very stable. The regular One Plus 10 could be priced around the $700/£600 mark while the OnePlus 10 Pro will be priced somewhere around $900/£800/€900. We do not expect a major price change for the upcoming series.

Things will become more clear once the One Plus 10 Pro is unveiled on January 4, 2022. OnePlus’ CES 2022 appearance will also bring a lot of cool announcements. We only need to wait for a few days now, and we’ll have plenty of ideas about the upcoming OP devices.