Netflix is now entering the quiz show territory but it will be something much more interesting than your standard quiz show it will interactive in nature and that should really excite you!

Netflix is launching an animated quiz show called Trivia Quest and this show will run every day in the month of April and will be asking viewers 24 questions every day. The Idea Behind This

The idea behind creating an interactive show is a very smart one. The biggest benefit of creating such a show is the buzz that comes with it. The very idea of this show has made people inquisitive and excited.

The show will also ensure that there is a constant flow of faithful users that will visit Netflix every day and interact with the show. Interaction is becoming a bigger metric than anything, in the world of television and media and Netflix is banking on interaction to make their business better and get them ahead of their competition.

What is Trivia Quest?

The show is inspired by Trivia Crack and is launching on the 1st of April, the show is not an April Fools prank don’t worry! The story is simple you are a friend of the hero, Willy who needs to save the people of Trivia land from a villain who wants to hoard Knowledge.

Your favorite #trivia game… soon on @netflix! 🍿🎬
Big news, trivia fans! Mark April 1 on your calendars, because #TriviaQuest is coming to #Netflix! pic.twitter.com/N363jy9mW2

You will not be playing for any real-world prizes but every episode will lead to you gaining points and these points will contribute to a definite ending for the show. You can replay episodes to up your scores and get better.

This is Netflix’s Experiment

Netflix has made an interactive Black mirror movie called the Black Mirror: Bandersnatch and it was a huge hit. The movie was a science fiction movie and gave some interesting storylines to play with. 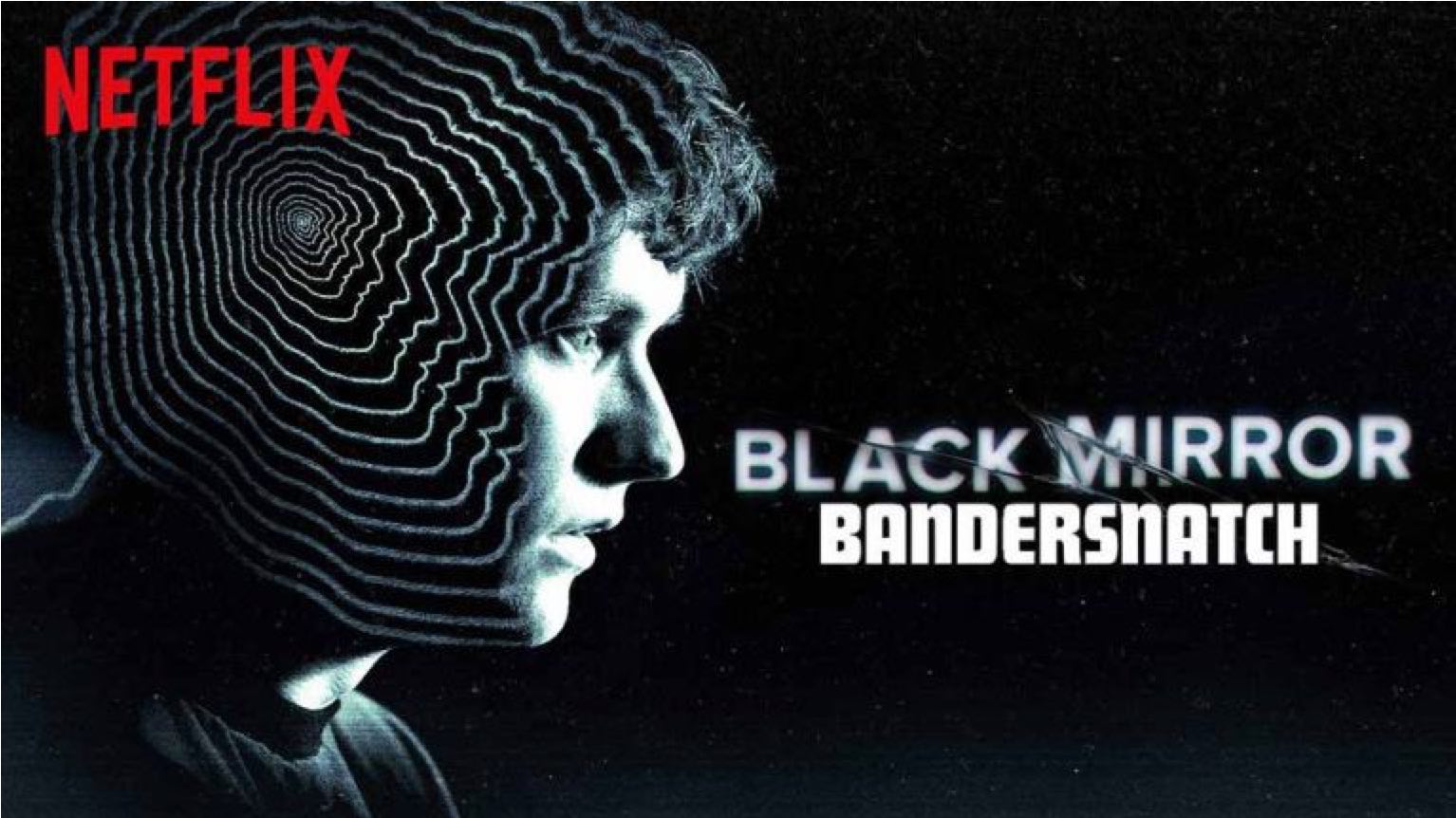 Netflix has now started to experiment with making series interactive as interactive movies always received a lot of fanfare. This will propel Netflix in a really profitable direction as Netflix will ensure that the viewers are sticking to Netflix with the interactive series rather than visiting any other streaming platform.

This will also give Netflix a USP and this will really help in raising Netflix’s standards in comparison to its competition.

We are always up for an interactive series and this really sounds very cool. So make sure you keep visiting us for more info and updates on this story!