Good news for Xbox Game Pass Ultimate subscribers!! Now they can enjoy Microsoft’s Xbox cloud gaming services which were previously known as xCloud, on their iOS products and Windows operating system. The beta testing program of this feature was launched back in April, and now Microsoft has started rolling out this feature to everyone located in the list of 22 countries. Now, all you need is a good internet connection if you want to enjoy the services of Xbox cloud gaming on your iOS device and Windows PC via browser. If you have access to the Xbox Game Pass Ultimate subscription then you can enjoy 100+ games present in the Xbox Cloud gaming library. 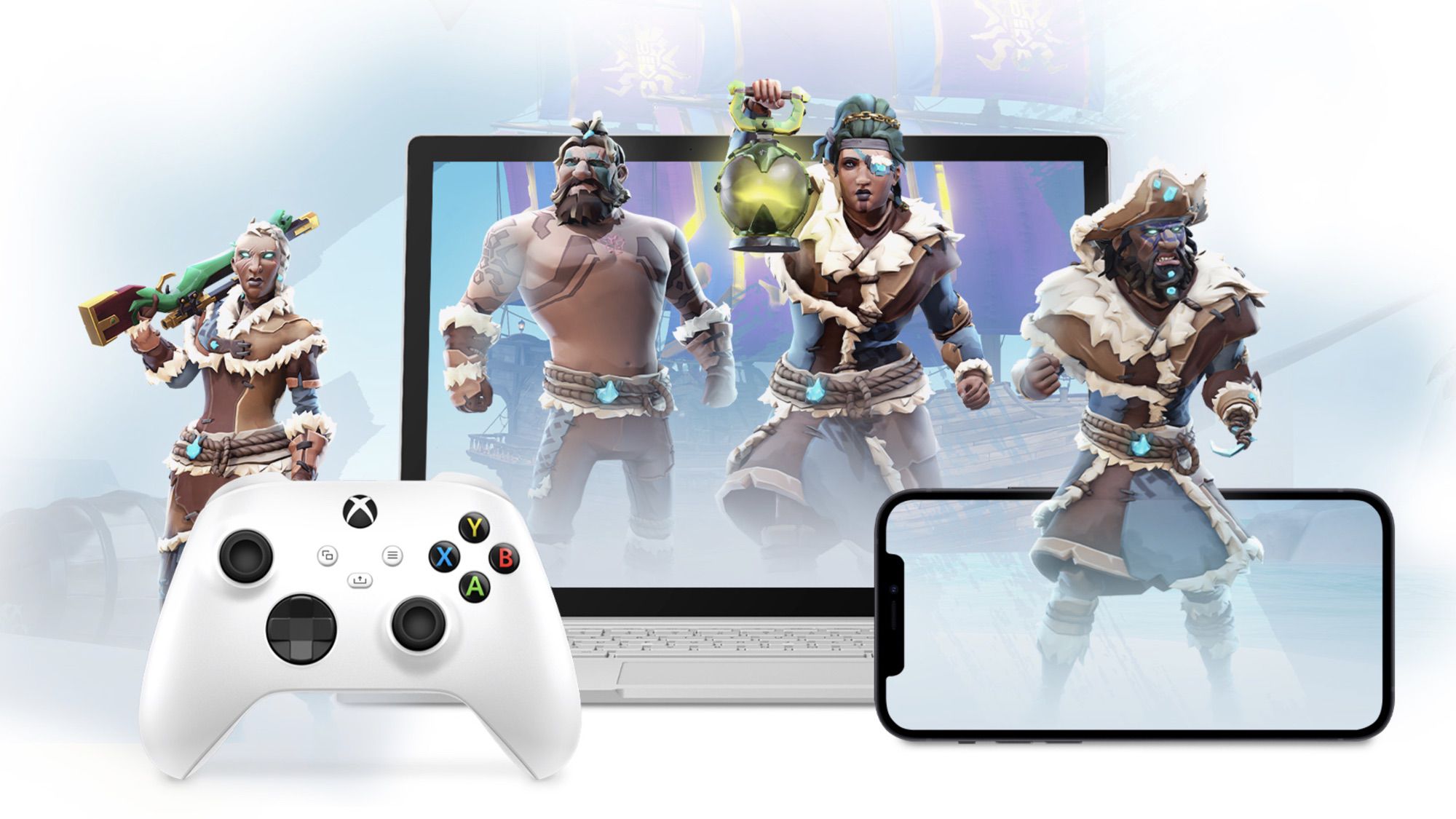 Catherine Gluckstein, who is the Vice president and head of product at Xbox cloud gaming shared this news through a blog post. According to her, players with Game Pass Ultimate subscription can enjoy Xbox Cloud gaming services on their Windows 10 and iOS product, which includes iPhone, iPads, and iMac. Players just need to use their favorite browser, doesn’t matter whether it’s Microsoft Edge, Mozilla Firefox, Google Chrome, or Safari, to enjoy Xbox cloud gaming that contains more than a hundred games. At present, this service is available in 22 countries that include Austria, Belgium, Germany, France, the US, Canada, Denmark, Finland, Hungary, Ireland, Italy, Korea, Netherlands, Norway, Poland, Portugal Slovakia, Spain, Sweden, Switzerland, and Czechia. Unfortunately, this service can’t be enjoyed by Indian users.

The latest Xbox hardware has become the most powerful of its kind, all thanks to Xbox Series X. This new hardware will give the gamers access to stream at 1080p 60fps, across all the devices. The new hardware will also make sure that the user gets a faster load time and a completely new experience of gaming.

Microsoft has started to focus mainly on cloud gaming – a feature that will make sure that players can enjoy high-end games even on your normal computer or console. With Kim Swift (developer of Portal and Left 4 Dead) the Xbox Cloud gaming team as a senior director, the focus towards cloud-native giving started to gain pace. 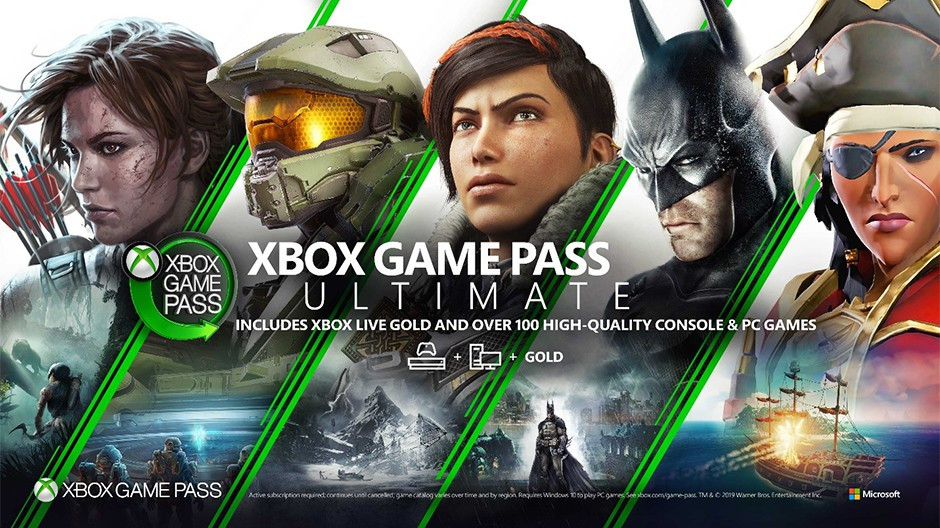 If we talk about the cost of an Xbox Game Pass Ultimate subscription in India, it generally cost Rs. 699 per month. But Microsoft has the same offer for Indian users as well, 1 month subscription is going to cost just Rs 50, with the next 2 months subscription for free. However, the Xbox Cloud gaming service is still not available in India.

Let’s Hope, this new Xbox Cloud gaming service brings in a new change in the life of small games, and the service gets available for Indian users, as soon as possible.