Microsoft has announced the release date of its next productivity suite, Office 2021. Both Windows 11 and Microsoft Office 2021 will be launching on the same date – 5th October. 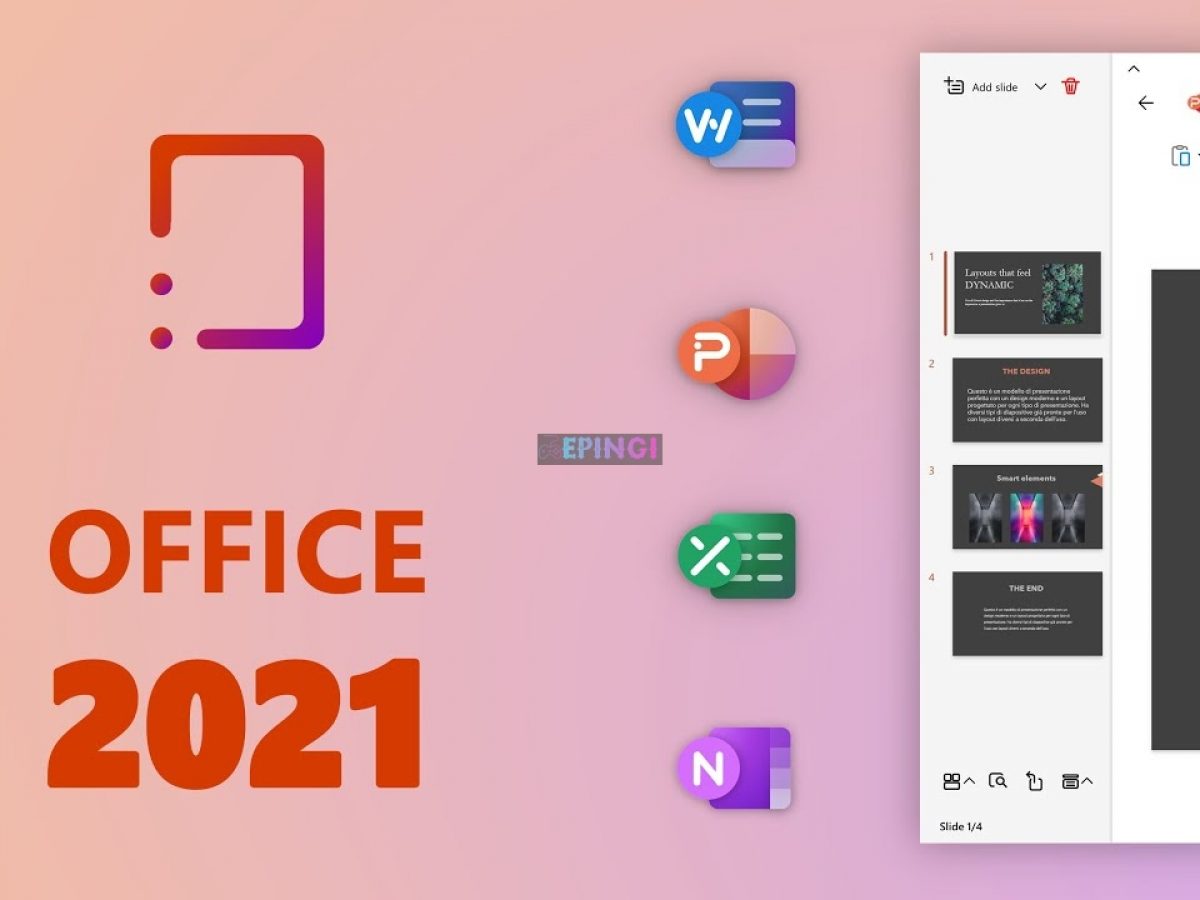 Similar to Microsoft Office 2019, the upcoming release will offer a one-time purchase facility and it will be compatible with both Windows and Mac operating systems. This productivity suite is specially designed for people who don’t want to subscribe to Microsoft 365. So, let’s dig in into all the available details of Microsoft Office 2021.

Microsoft Office 2021 will be almost similar to Office LTSC

There isn’t much information available regarding Office 2021, as Microsoft mentioned that they will release more details regarding the software later this month. But as per The Verge’s report, the features of the upcoming release will be almost similar to the Office LTSC. The Office LTSC is another variant of Microsoft office that is specially designed for commercial and government users. 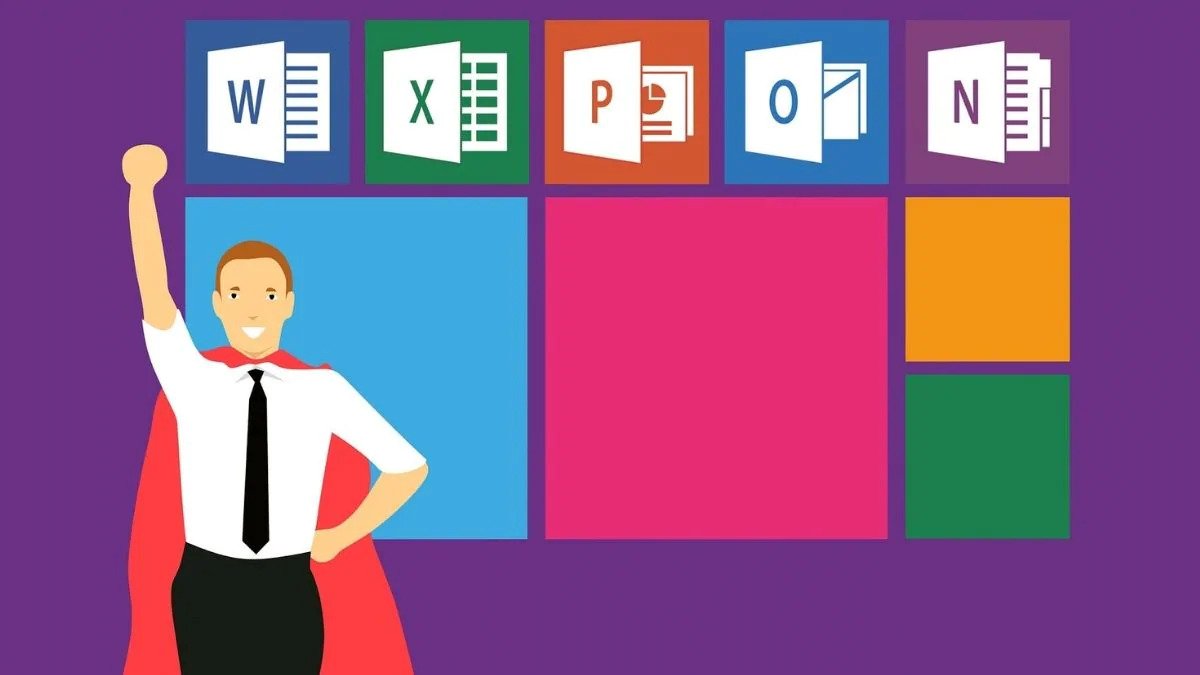 Office LTSC is specially designed for industries that can’t bear to change the apps and their working process on a regular basis. Most of these industries want software that doesn’t tweak too much with its features so that their employees can easily get to the usability of the software. Further, the LTSC variant will not have the support of AI and cloud – one of the key features of Microsoft 365. It also won’t receive any big updates regarding its features. Microsoft said that they will continue with Office LTSC for the next 5 years. And they also have plans to launch another endless version of Microsoft Office in the coming future.

Office 2021 will be similar to Office LTSC in most aspects. Just like LTSC, it also won’t receive any major feature updates. Here’s a glimpse of features that will be available in Office LTSC, and it is also expected that they will also feature in Office 2021.

As per Microsoft recommendation, you should still go with Microsoft 365, doesn’t matter whether you are a general user or are looking for an option for industrial purposes. Recently, Microsoft has announced that they are going to increase the price of Microsoft 365 and Office 365. The new pricing will be effective from March 2022. However, there isn’t any information available on the pricing of Office 2021.

More details on Office 2021 will be out in the coming few weeks. Till then, keep visiting TheTealMango to remain updated on what’s going on in the tech industry.