Might just be a regular day for y’all but hey, Sony seems excited and hence, planned to surprise you. The surprise gift has a memo which reads, ”Marvel’s Spider-Man 2 for Playstation 5′

Love Surprises? Then I think you must keep going forward because that gift pack needs unwrapping!

Finally, Sony has made it OFFICIAL! The announcement of Spider-Man 2 from Insomniac Games along with a brand-new trailer just added the cherry on the cake.

Also, not one but officially it’s two Marvel games that sony is working on with Insomniac Games behind it. 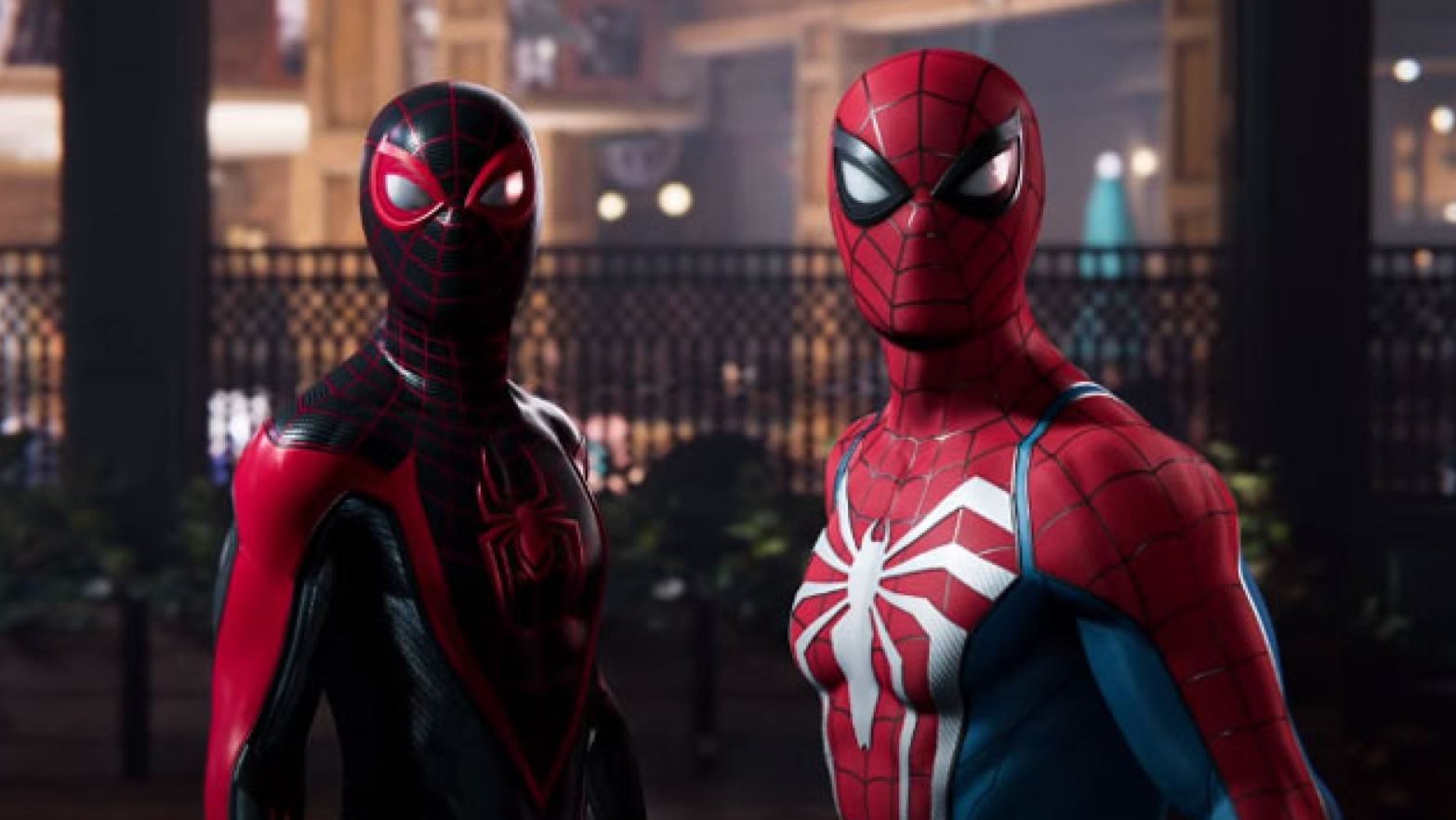 For quite a major time, Insomniac Games has been busy, and now that they announced Marvel’s Spider-Man 2 plus a Wolverine game only for PS5, it just got exciting.

The announcement was made at the PlayStation Showcase event. They confirmed the Wolverine game is under works but Spider-Man 2 is ready to get back into action throwing off some details about it to us. 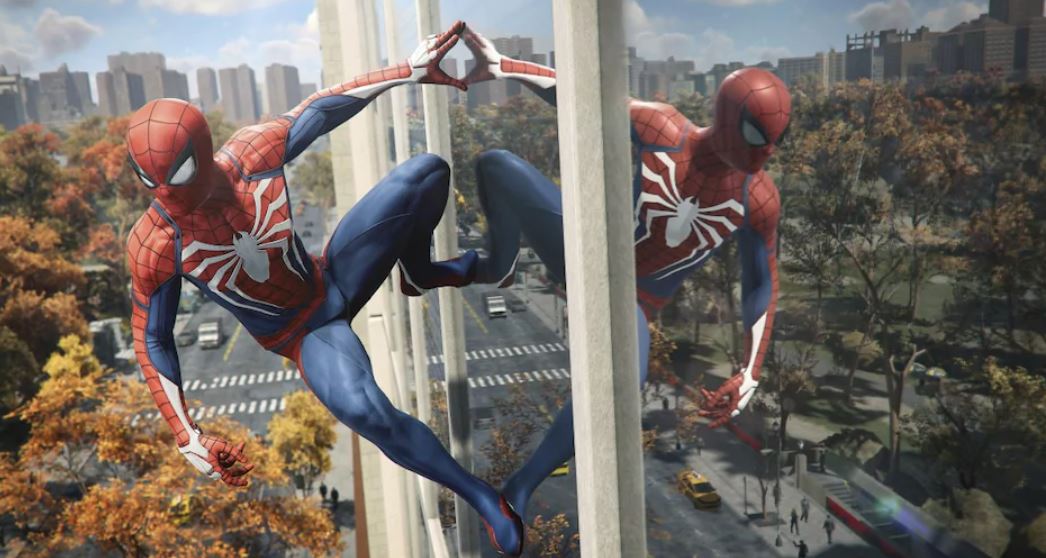 The Playstation Showcase also announced other games, Star Wars: Knights of the Old Republic and God of War: Ragnarok.

We have the teaser trailer for both the games, however, Wolverine is currently tagged in ”the development” phase whereas Spider-Man 2 is looking for a release in 2023.

Before that, let’s have a look at the trailer for both of these.

The Wolverine announcement and below is the trailer. 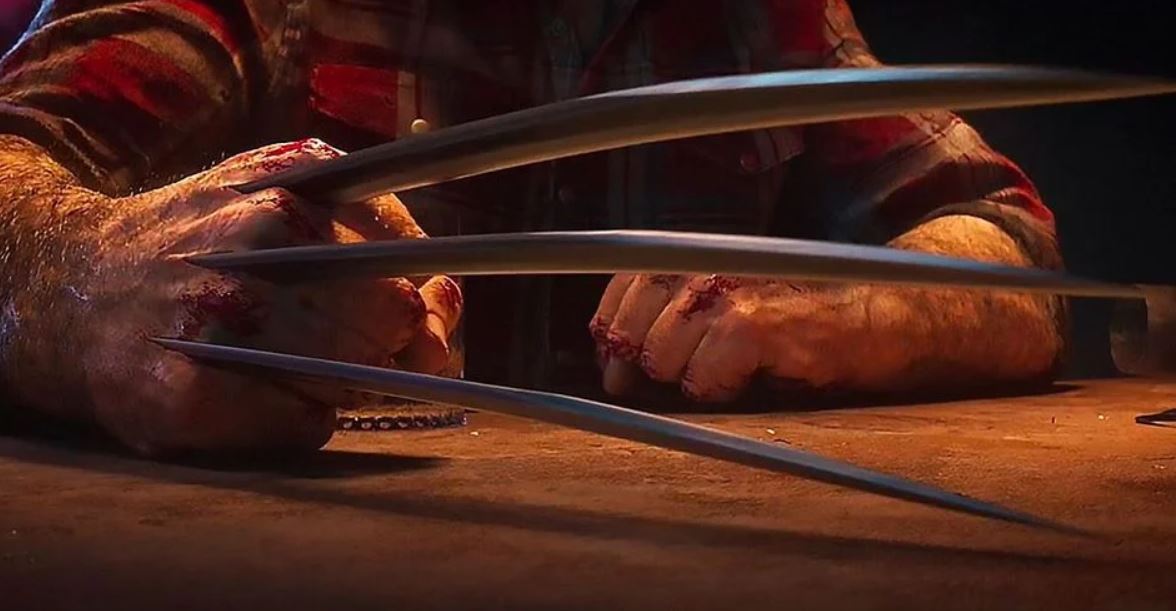 “Back when we were working on Marvel’s Spider-Man, there would be times where all of us—Insomniac, Sony Interactive Entertainment, and Marvel—would brainstorm together about the future beyond the web-slinger. And even in those early discussions, Wolverine continually came up as the character we’d be really stoked to work on together. Fast-forward a couple years and we’re suddenly standing in front of Sony Interactive Entertainment and Marvel formally pitching a PlayStation 5 game starring the adamantium-clawed Mutant! (Since you just saw the announce teaser, we can confirm that the pitch seemed to go pretty well.)”, he adds confirming the forthcoming Wolverine game.

Here comes the one for Spider-Man 2.

Peter Parker and Miles Morales have done the needful and can be spotted in The Spider-Man 2 trailer.

They are literally busy swiping off the scumbags from the NY City streets and they are doing an amazing job, by the looks of it.

And tell me if you could spot a voice in the background? 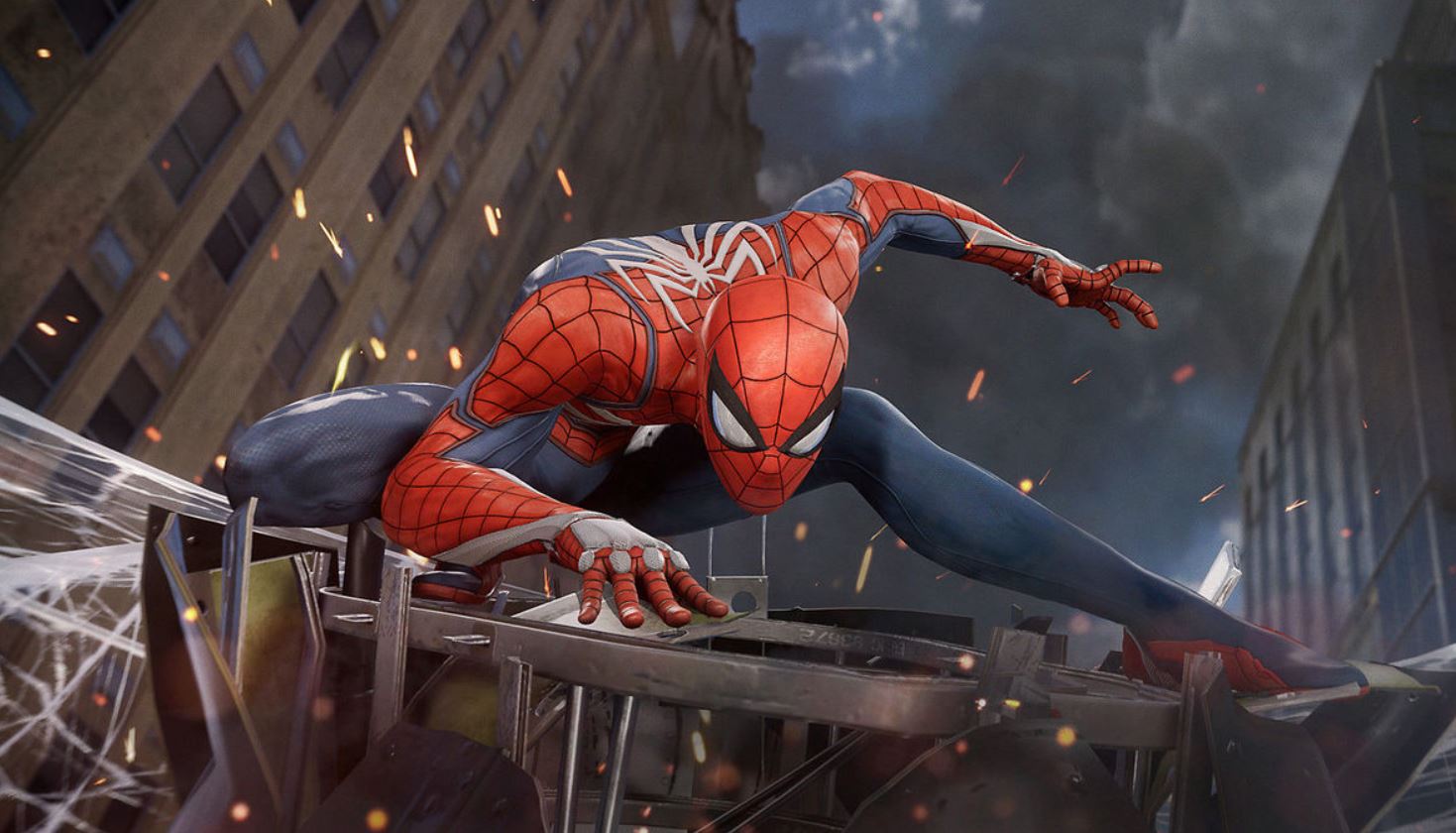 Sadly, it was tough to identify the voice from the trailer. However, we suspect it to be Kraven the Hunter, the popular villain from Spider-Man. But there’s still a word that waits for official information and a tease from Ryan that says otherwise.

Clearly, there is a lot that waits to unfold. Time to watch out for these games, ya?