There’s a date and a confirmation that Marvel’s Midnight Suns is coming for PC and Consoles in 2022.

What great news to start your day and we are going to walk you through the wide lane of everything that you possibly need to know.

The Comic Book that you have been reading all this while is now to be planted as a strategy game. So, time to dive right into the gameplay. 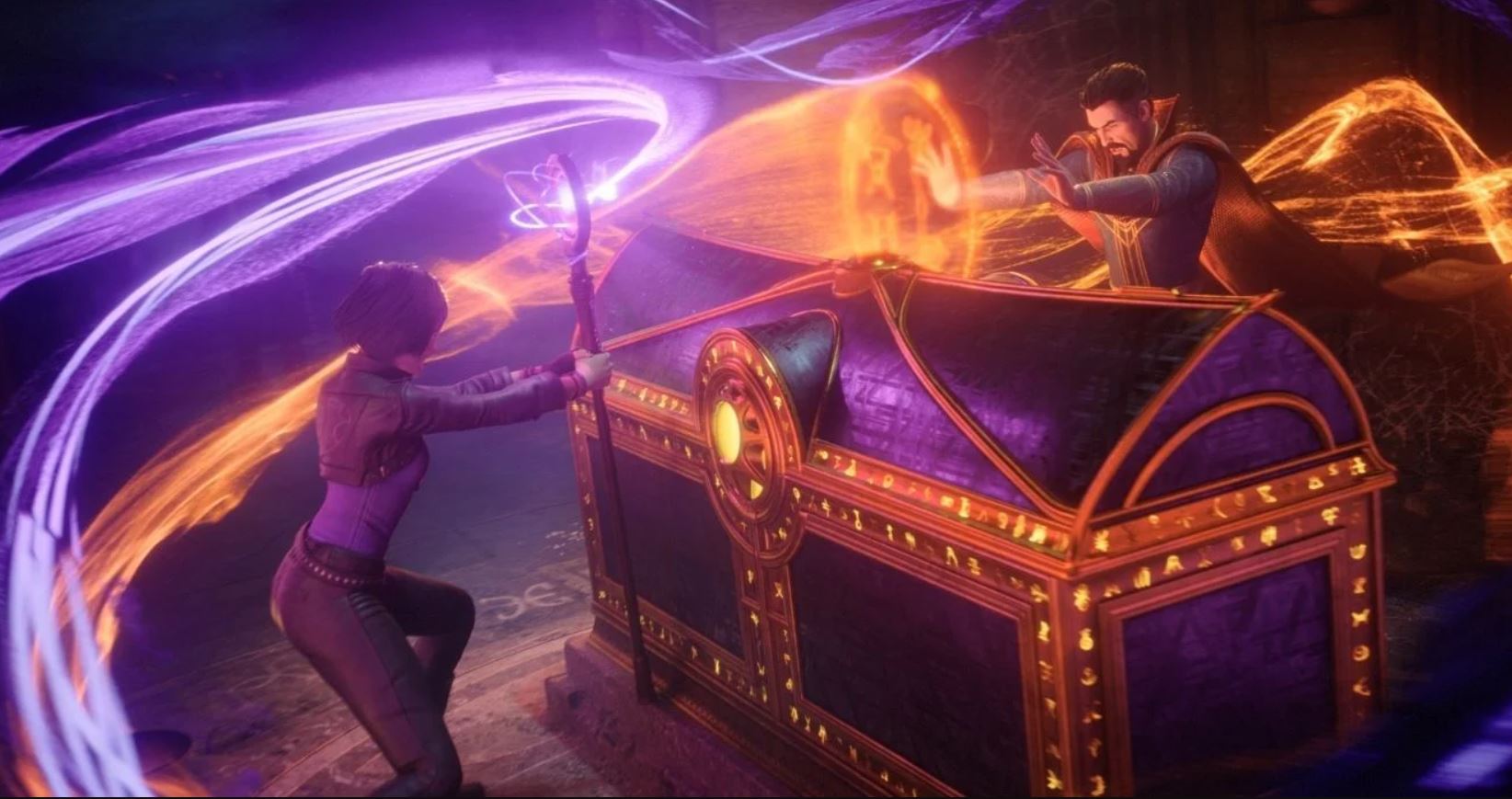 The announcement was indeed surprising and Firaxis Games, the developers behind it, made it official through Gamescom 2021. Therefore, Midnight Suns are ready to knock on your door in early 2022.

Ask yourself if you are ready for it. Moving on to the details we bet you wanna know about.

Marvel’s Midnight Suns – Everything We Know

The Opening Night Live of Gamescom 2021 was huge and the surprise official announcement of Midnight Suns just made it a whole lot better.

Midnight Suns, so far, has promises to make. It talks about how players will witness an action-packed experience bearing the skin of a superhero which in all possible ways is customizable.

The game releases early next year. 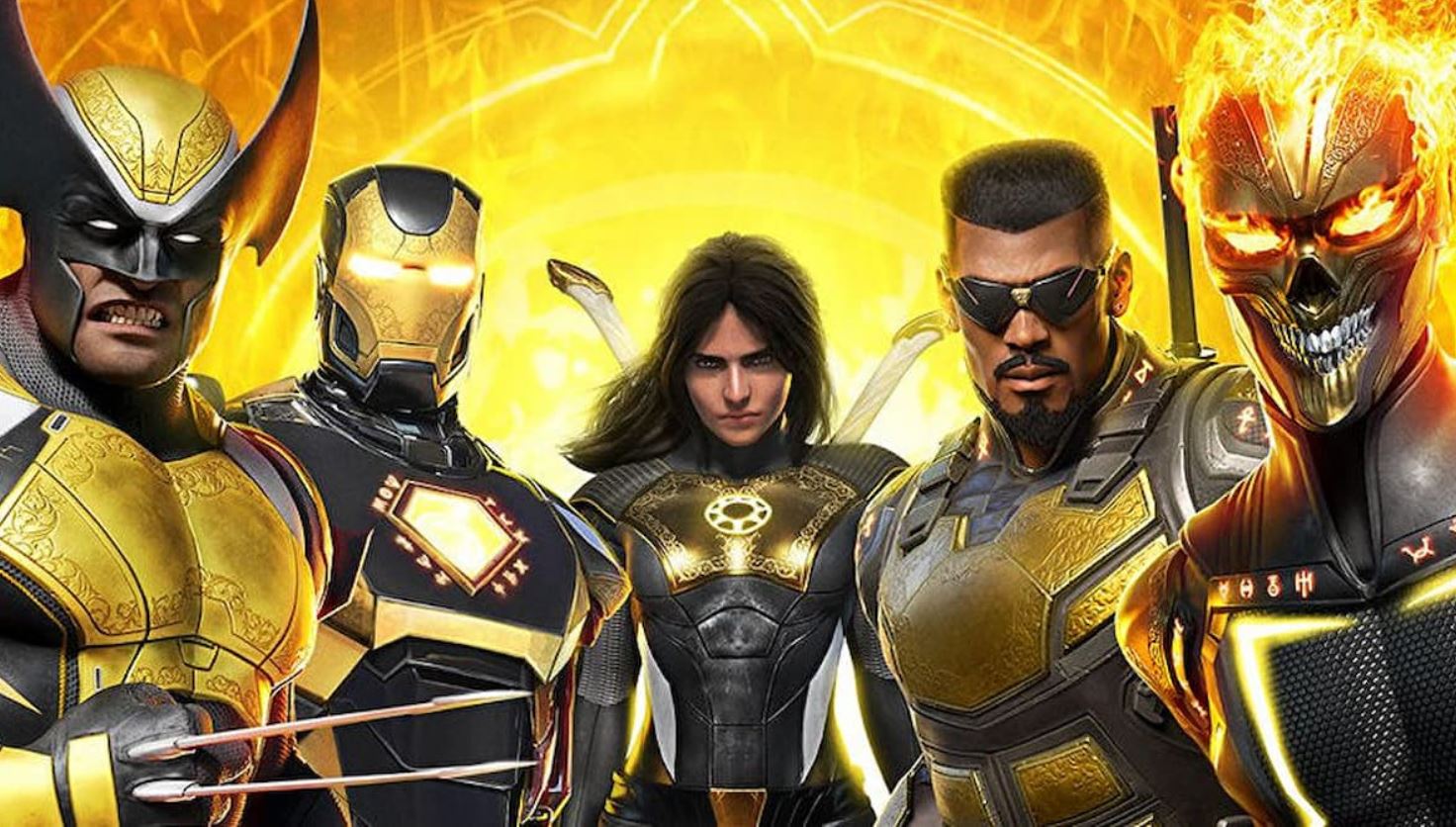 Marvels’ 1990s comic series Midnight Sons, is where the game Marvel Midnight Suns takes the literature from. The comic series was centered on a dark and magical theme where superheroes battled to keep away demons and their negative forces.

Well, expect quite something like that from the game version too. You can find a common ground, the heroes and villains. Moreover, you can also expect the addition of some more new characters.

You won’t be able to locate these new characters in Midnight Sons comic so don’t waste your time reading them. 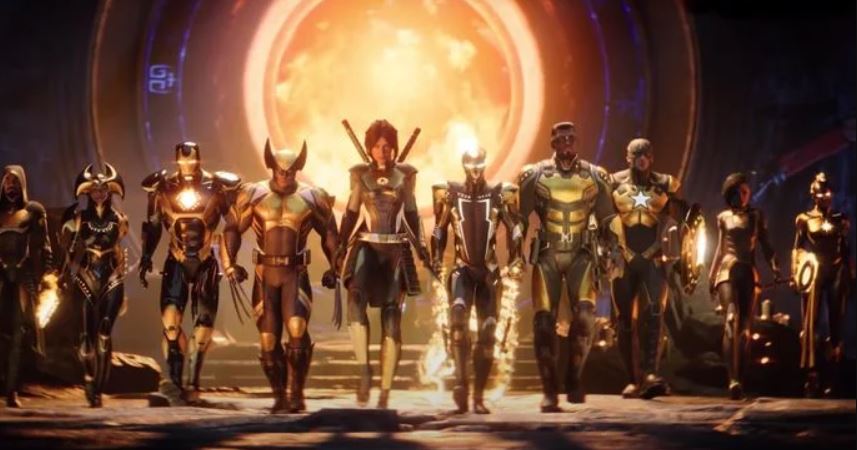 We can call it an advancement to the game instead.

Right now, there isn’t a lot that has been spoken about the game. The trailer tries to speak to and about the characters.

The release window is currently set to March 2022. However, a word on the release date still awaits. The game will be available to play on PS5, Xbox Series X|S, PS4, Xbox One, and PC.

It is likely to have all the characters from the comics universe. Some of the names are: 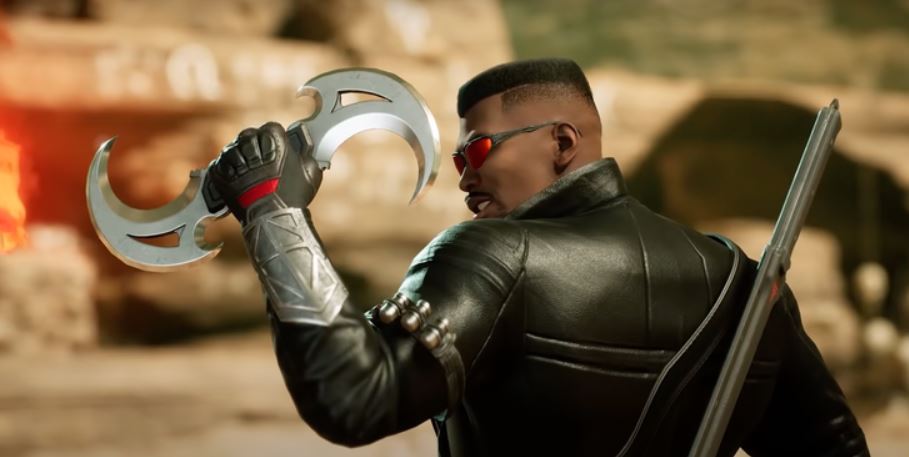 The launch will bring along 12 heroes and there’s more announcement underway that awaits.