Madden 22 Free Trial is Here: How to Play?

This Thursday, the new season of the NFL kicks off and with the free trials for Madden 22, the whole game just got a lot better.

Seems like it is celebration time for the new NFL Season since Madden 22 is coming across all platforms with a free trial period. That’s right! And there’s more. So keep reading along! 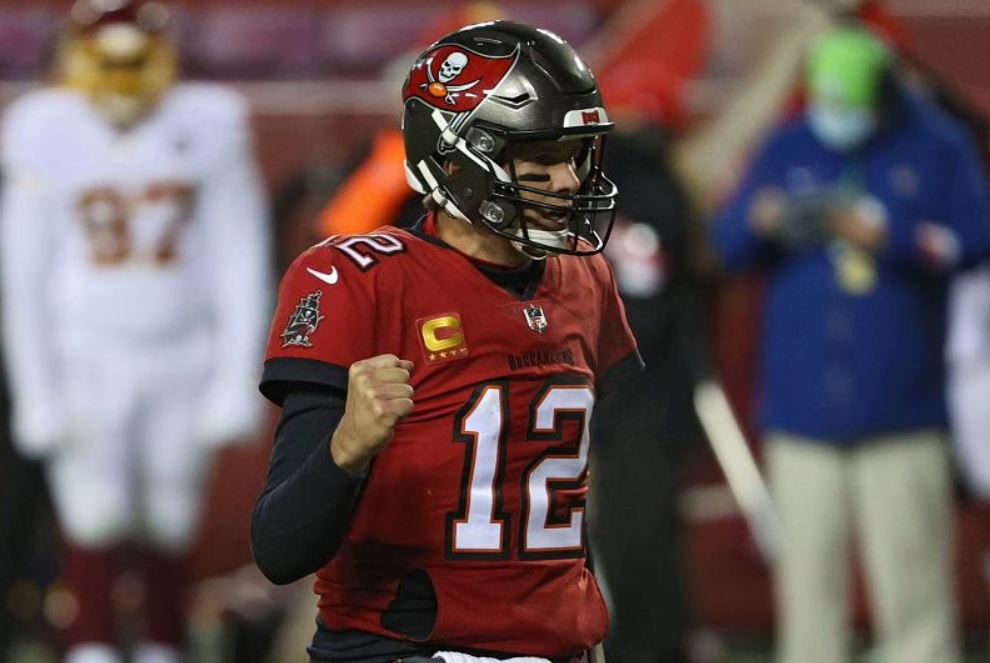 The announcement was made by EA Sports themselves after they made it official that Madden 22, throughout the whole weekend, will have free trials. 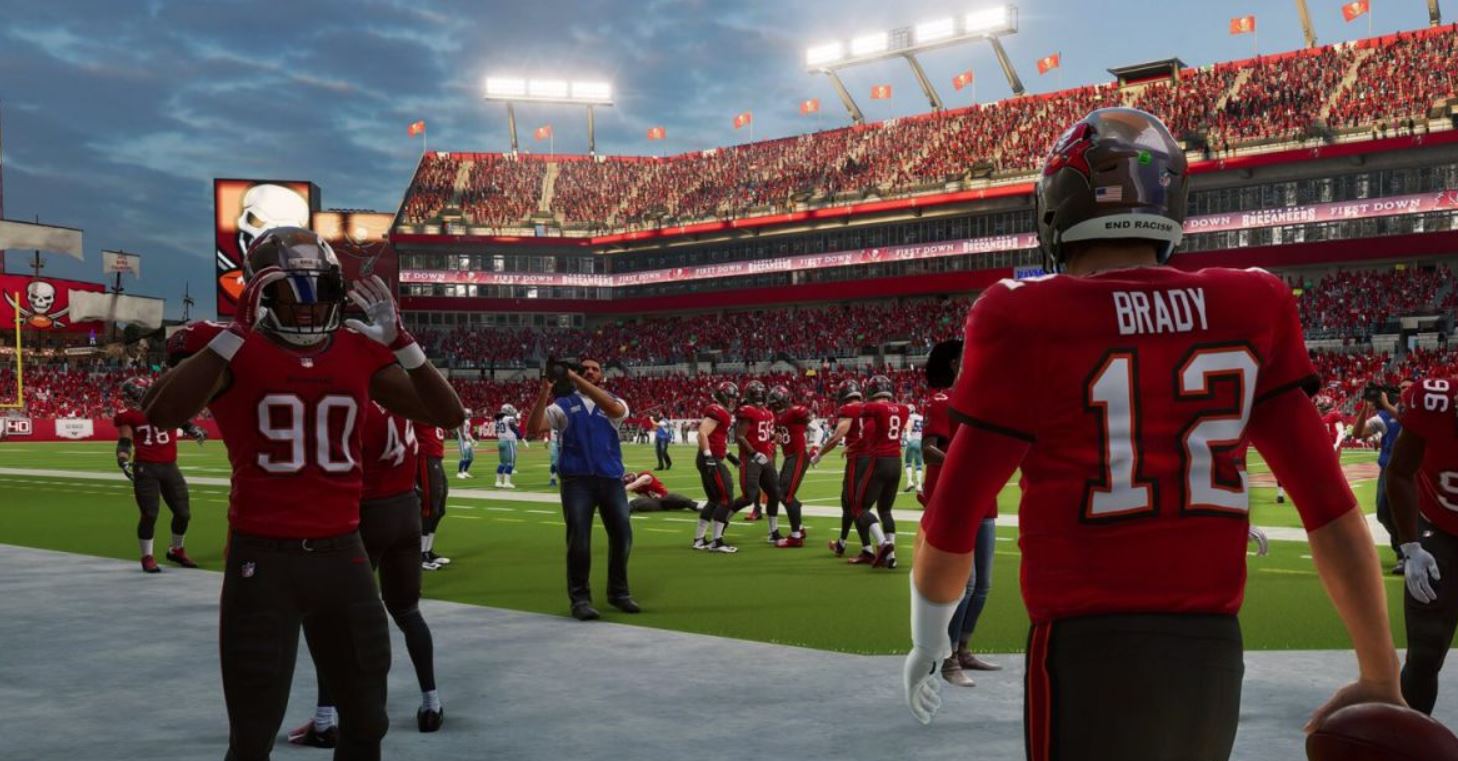 The free trial starts from September 9th and stretches throughout the weekend till September 12th.

Nothing gets better than ”free trials” especially when the new season is coming onset.

As mentioned, the new Season for NFL begins this Thursday. And therefore, Madden 22 begin their free trial sesh from today.

This time it’s gonna be the Cowboys against Buccaneers Teams, the latter is a Super Bowl Champion.

PS5, Xbox One, PS4, Xbox Series S, PC, Xbox Series X, and Google Stadia, all the platforms have got you covered for the free trials. 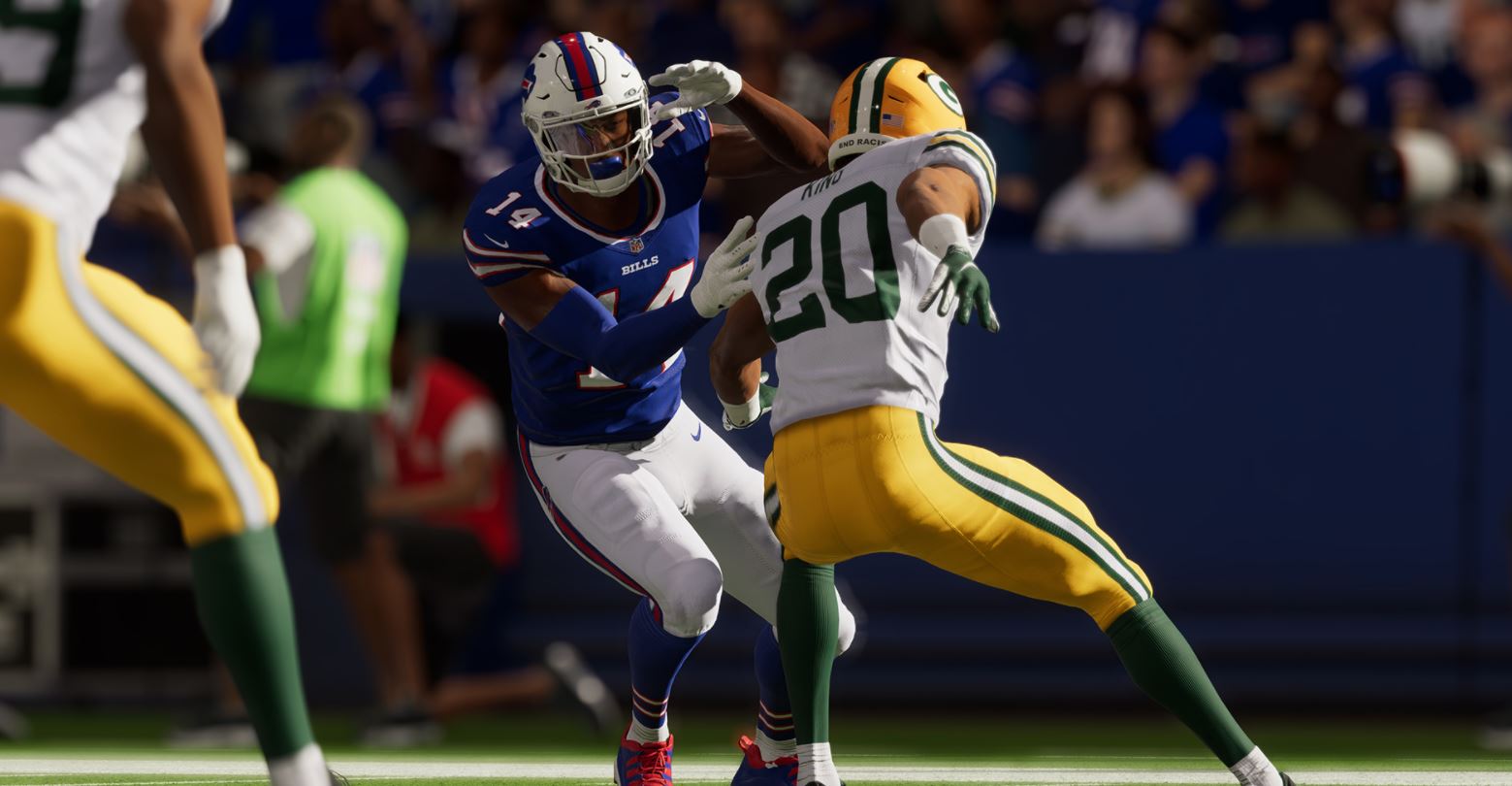 With a wrap on Sunday, the trials are going to stretch for three consecutive days. Less to mention, it is the perfect timing!

Playing the free trial also has perks. If you play the free trial, you get access to every feature that a player gets subjected to while they are playing the full game. Therefore, quit your worries because you are not going to miss out on even the slightest content.

Oh, you thought that was all? C’mon, read ahead.

EA Sports also spoke about some new strategies that involve the player’s behavior in Madden 22.

EA said how the college football Campus Legends saw a rock-solid increase in player engagement with a 600% increase. The numbers are pretty huge compared to Madden 21. 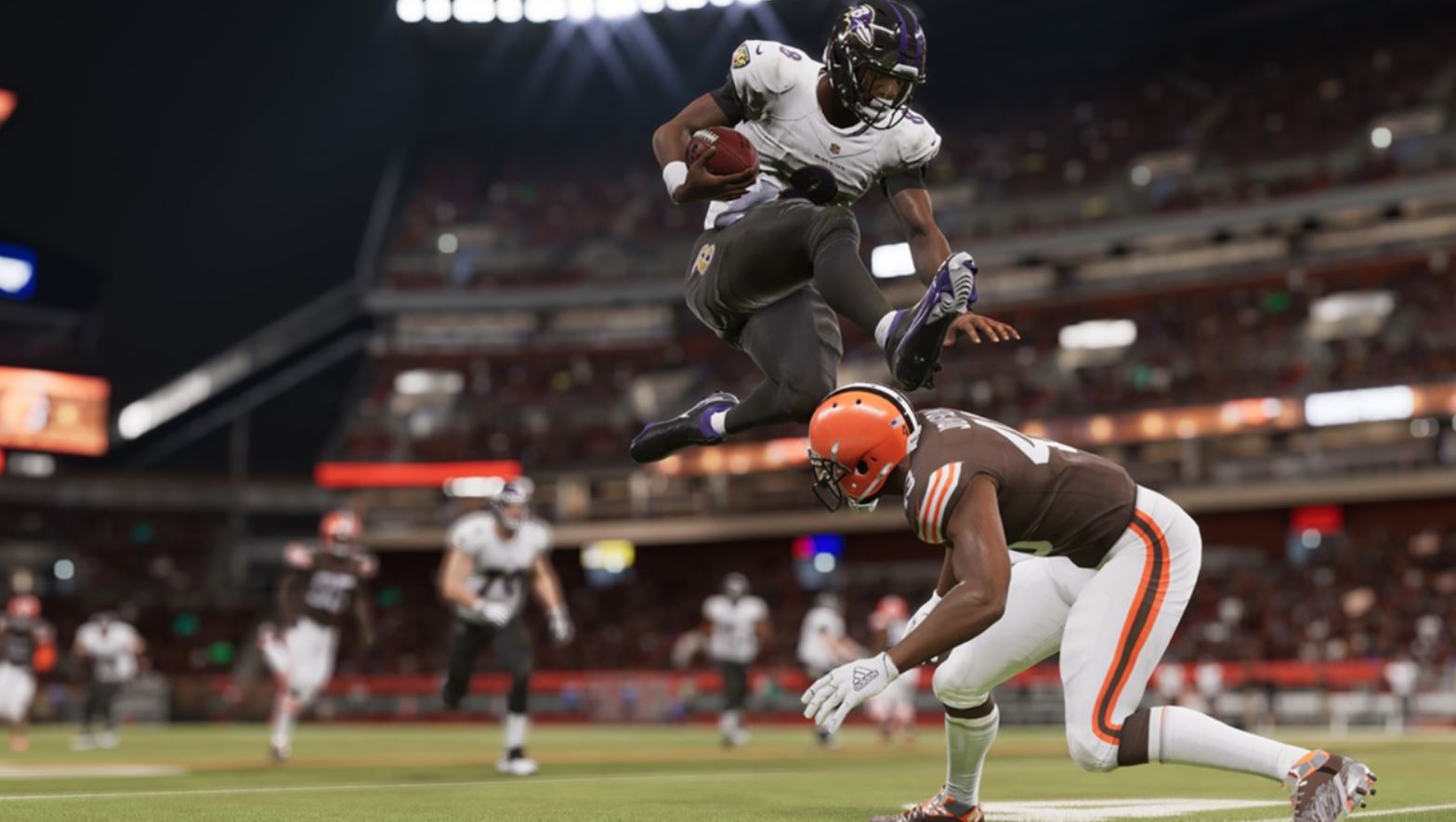 For Madden 22, the popular teams were also named and all of the speculations were based on the games; Baltimore Rivers make it to the top spot and Tennessee Titans follows. The next three are Kansas City Chiefs, Arizona Cardinals, and Dallas Cowboys and thus, rounds the top five.

Going to the legends mode, LSU, Clemson, Florida, Oklahoma, and Miami count as the most popular ones in the exact order as mentioned.

Right now, there isn’t a sales number for Madden 22 but as usual, EA always focuses on ”engagement” over ”sales”

However, good news! Madden 22’s is giving a 25% off on MVP edition since the new season just set off. Furthermore, you should also be ready to welcome Madden Moment: Ultimate Kickoff, which starts this weekend and has some pretty good challenges to look up to.

Questions about How To Play Free Trial?

So, keeping that in mind, you can proceed with the trial. Click here to play Madden NFL 22 free trial through any platform.

Excited? Elated? Ah, tell us all about it!