MacOS Monterey: How to Download and Is It Really Worth Upgrading? If you are looking up to the release of macOS, its features, and downloading process, you are at the right place. In this article, we’ll discuss everything about macOS i.e. its release date, new features, how to upgrade, or is it even worth upgrading?

What is macOS Monterey? 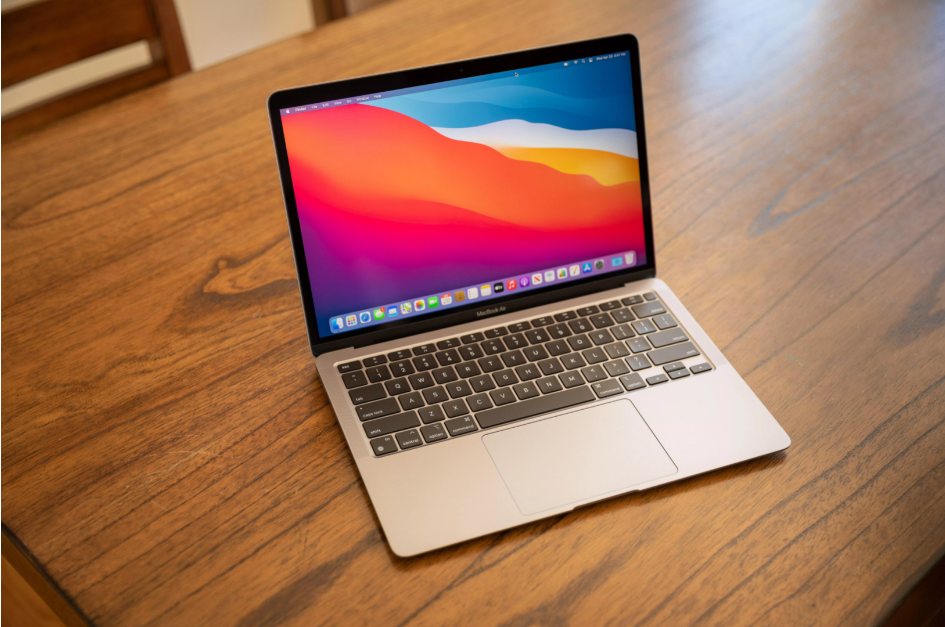 Apple is about to release the all-new version of its operating system called macOS Monterey. This is the successor of macOS 11.

The macOS Monterey, which was first shown out at Apple’s Worldwide Developers Conference earlier this year, will now be available to anyone with compatible Macs. With the new operating system, users will have access to a variety of new features and capabilities, including universal remote control, AirPlay to Mac, and an upgraded Safari browser with tab groups and increased privacy safeguards.

When is macOS Monterey Releasing?

The all-new macOS Monterey will release on 25th October 2021 on the supported devices. The device which is getting the update will be discussed later in this article. The date of release was confirmed in the event of Apple which took place on 18th October 2021.

The release date was expected because Apple usually releases new Operating Systems in October. Not breaking their habits, macOS will be released in October.

Apple is claiming that “macOS Monterey brings new ways for people to connect, get more done, and work more fluidly across their Apple devices”. This appears to be an upgrade that will attract consumers who own several Apple devices, such as the iPad and iPhone, based on what we’ve seen so far. 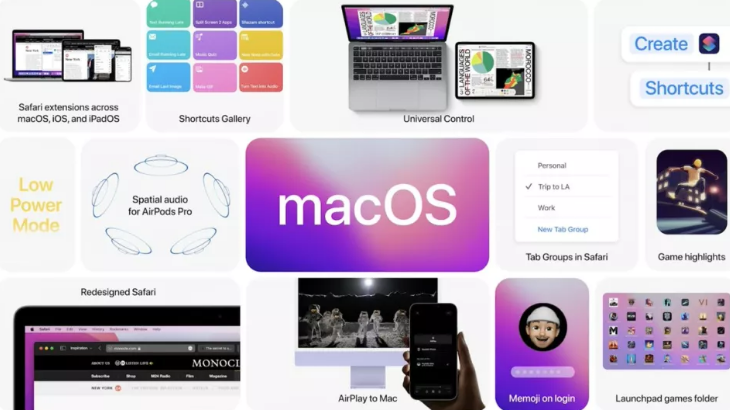 Some features, however, will only be accessible on Macs with the M1, M1 Pro, and M1 Max models, indicating that Apple is already moving away from Intel-based Macs. Here are some features that will roll out with macOS Monterey.

Is macOS Monterey Worth Upgrading?

macOS Monterey brings new features to FaceTime, Notes, and the Safari web browser. With such a huge upgrade in the interface, macOS is worth upgrading. With such features, the experience of the users will become more friendly. But, this upgrade is rolling out on limited models. Let’s have a look at models that are supporting this update.

Which Devices are supporting macOS Monterey?

The macOS Monterey will be compatible with a wide range of Apple devices, including ones that were released years ago. In addition to newer Macs and MacBooks, the update will be available for the following computers. 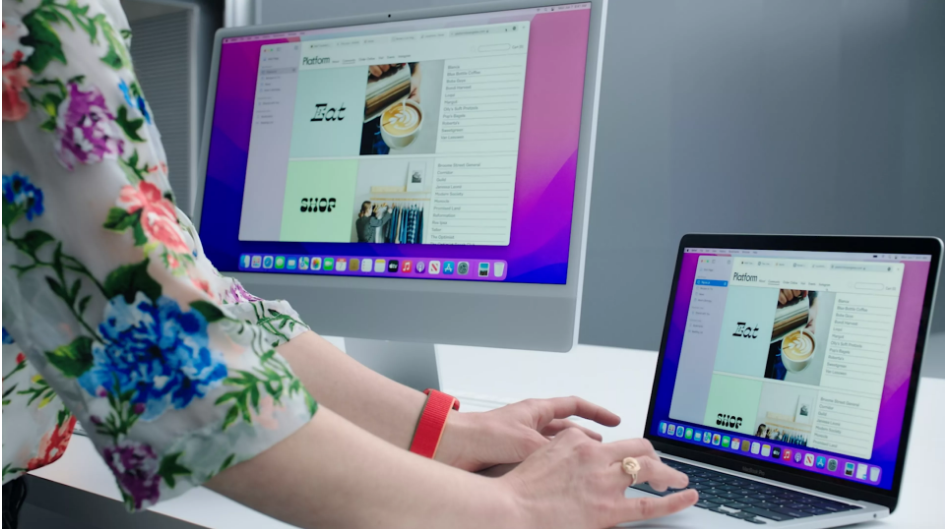 The process of downloading and installing macOS Monterey after its release is pretty simple. After 25th October, you can easily download this update if your device is supporting this update. Follow the below steps to install this update.

According to my, this upgrade brings a good amount of changes for the user. So, it is surely something to vote for. If you are using a compatible device, do upgrade for a better experience.