iOS keeps on changing and updating as Apple keeps on running a public beta program and adding new things. Finally, Apple has decided that it should update the emojis, which mean it’s time to give people good emojis! The new emojis are based on Unicode 14 and have some cool things to show to people. There are 123 new emojis that Apple has introduced and these emojis came after the Peek Performance event hosted by Apple.

Now is the time to up your emoji game.  According to Emojipedia, this is the largest addition of smiley emojis to Apple since iOS 11. The emojis are very cool and emojis like a “pregnant man”, “a troll”, and a “melting face” are getting a lot of attention from people. 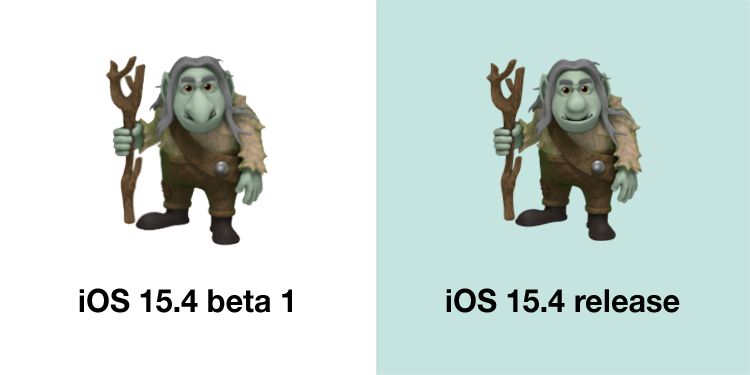 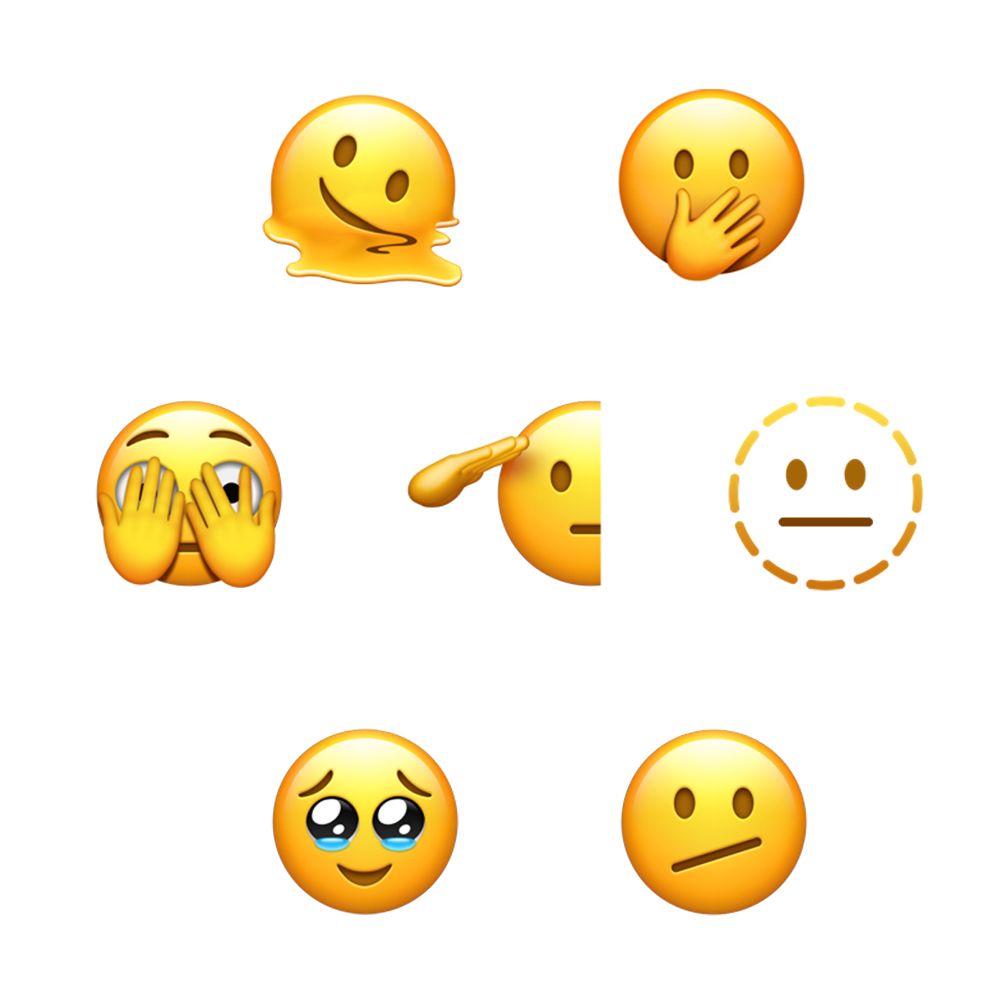 The biggest addition has been to this group of emojis with new emojis like “melting face”, “face with the peeking eye”, and “face holding back tears” being the highlights here. “Face with open eyes and hand over the mouth” is familiar as it’s similar to the “face with hand over mouth” from iOS 11 except for a slight change in the eyes. 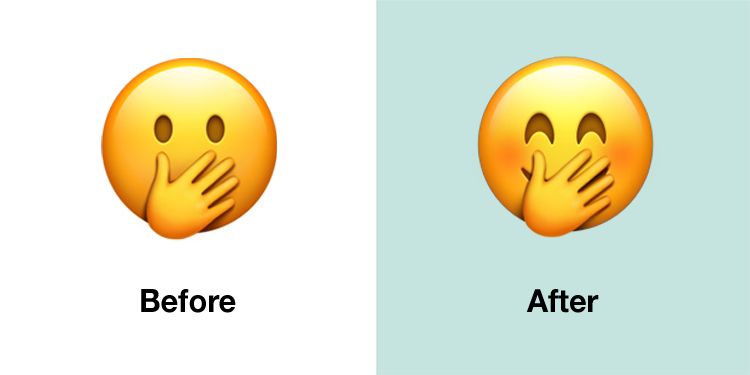 A lot of these emojis are inspired by the ones that Google has been adding to their phones in recent updates.

There is a new “biting lips” emoji, this will be something that will be a first here as this emoji is not available on other competing OSs. This may also be the start of a lot of new body parts emojis that may soon come to iOS 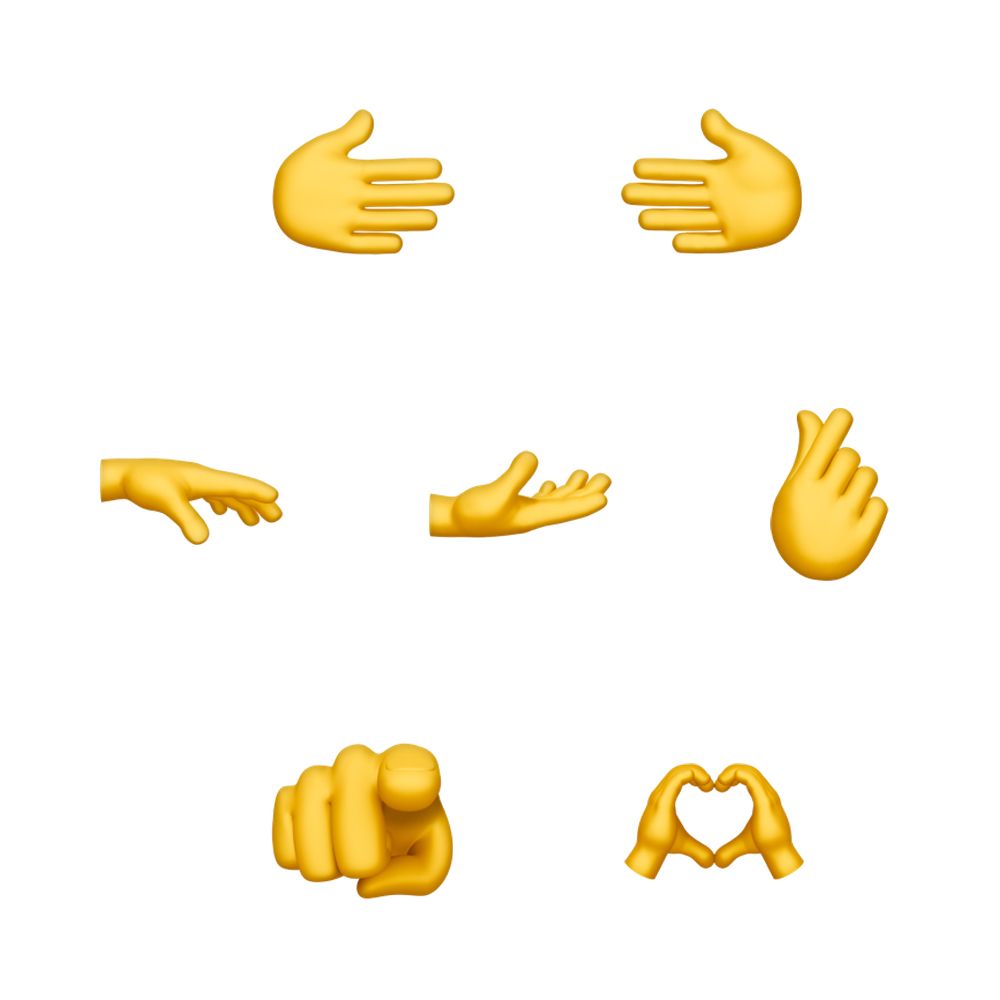 The handshake emoji has been updated with a selection of 25 new skin color shades and that is another win for inclusiveness in the world. With the updates for the emojis, it’s clear that Apple is looking to be more inclusive even when it comes to small things like emojis. 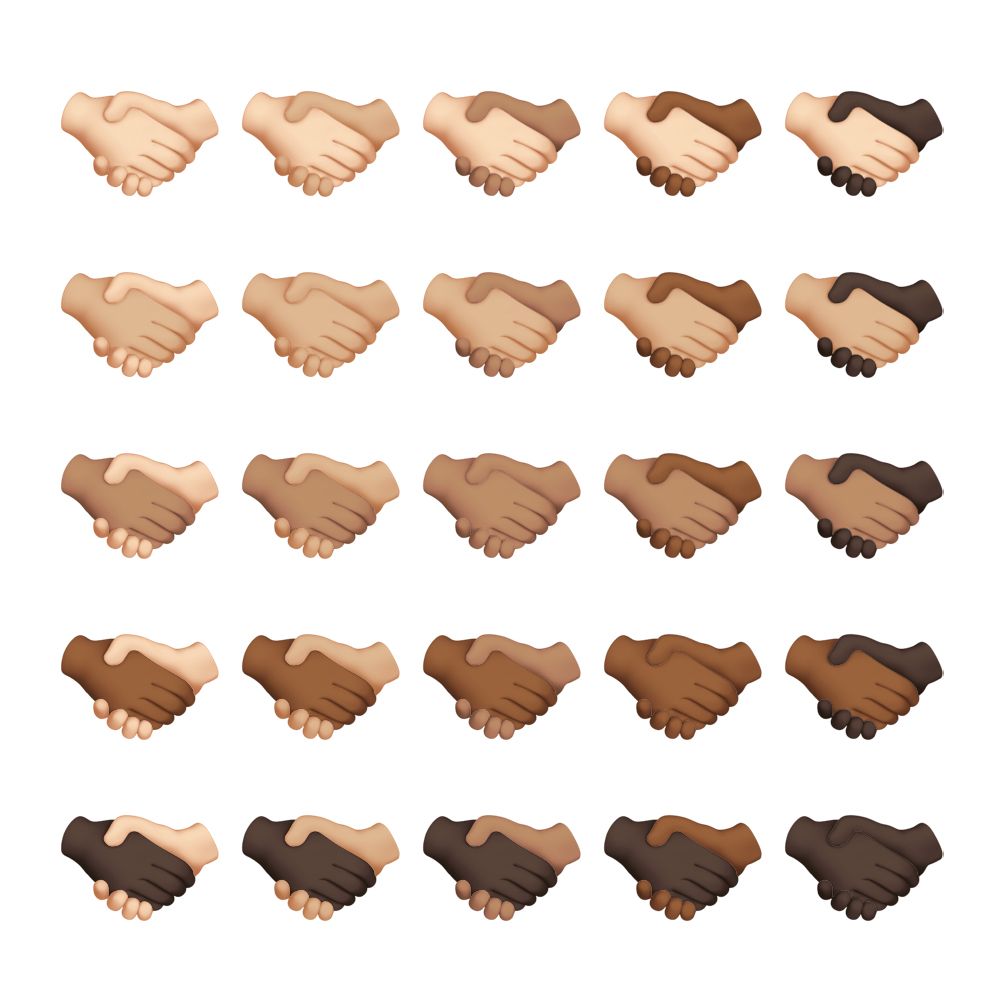 For more such insightful news do keep visiting us!